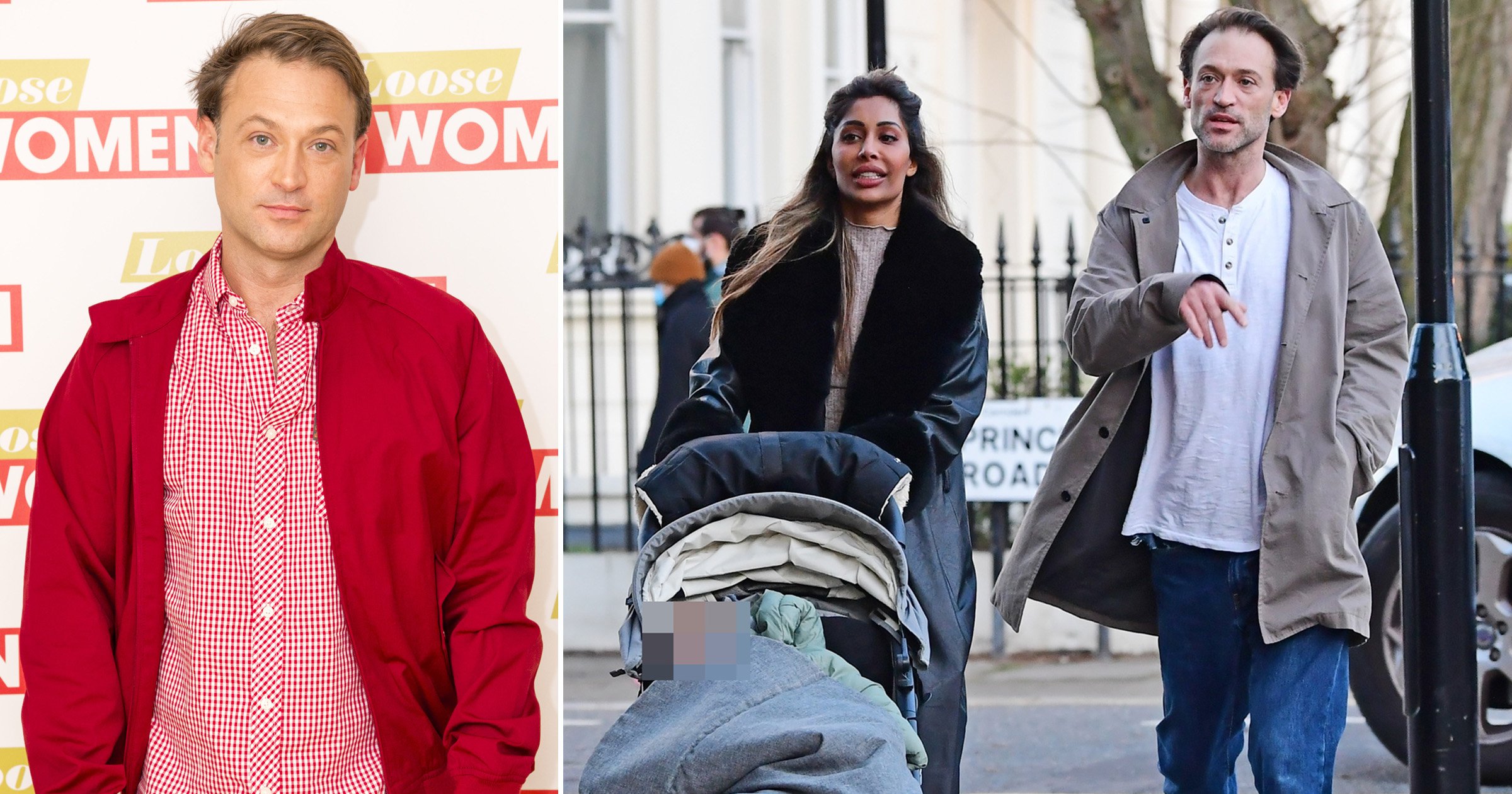 The friend of former EastEnders star Paul Nicholls has accused the actor of stealing his fiancé while living under his roof.

Robert Selby has said the actor ‘stabbed him in the back’ after ‘stealing’ his former lap dancer partner.

Robert told The Sun that Paul began a relationship with his girlfriend of four years Hemma Kathrecha, who is also the mother of his two-year-old child, after offering him a place to stay.

‘Paul’s a back-stabber. I wish I’d never met him,’ Robert said. ‘I can’t get to see my son. He’s scared about Hemma coming back to me because he has nowhere else to go.’

Robert met Paul at a Narcotics Anonymous meeting two years ago. Paul’s struggles with substance abuse came to light in 2015, when he was allegedly caught on film smoking crack cocaine.

The actor was offered a room by Robert, with his friend saying: ‘Paul had been sleeping on my mate’s sofa. He kept begging me to score drugs. We were both using heroin and crack cocaine but I’m clean now.

‘My mate threw Paul out so he pleaded to stay at mine as he said he was having a house renovated in the West End, which was all a lie. I now know he doesn’t own a house.’

Speaking about how he was betrayed, Robert said: ‘He moved into our council house last year. Hemma and I were rowing so I left for a few days to clear my head.

‘I thought we’d get through it, then he got together with Hemma. I heard they were a couple through friends, then she told me.’

Paul became a heartthrob as Joe Wicks on EastEnders in the mid-1990, before leaving the role in 1997.

Since then he has played DS Sam Casey in Law & Order: UK, and Steve Bell in the Channel 4 drama Ackley Bridge.

Paul suffered a life-threatening injury while on holiday in Thailand in 2017 and falling from a waterfall. He suffered two broken legs and a shattered knee.

In 2017, Paul was trapped at the bottom of a waterfall for three days after a 20ft fall in Thailand.

Paul previously spoke about his drug use following the pressures of his early rise to fame.

‘People said I had too much too soon when I was playing Joe Wicks, and maybe they were right. I didn’t want to be a heart-throb, and I could not handle the attention,’ he previously told the Daily Mail.

‘I was well on my way to a total breakdown. I was drinking a lot and taking drugs. I had lost control of my life. The more I partied, the more I was telling myself, “Wow, this is what acting is all about,”‘ he added.

Metro.co.uk has reached out to Paul Nicholls’ representatives for comment.