The duo took to the stage last night and fans were quick to point out that they were a little too close considering the current coronavirus pandemic. 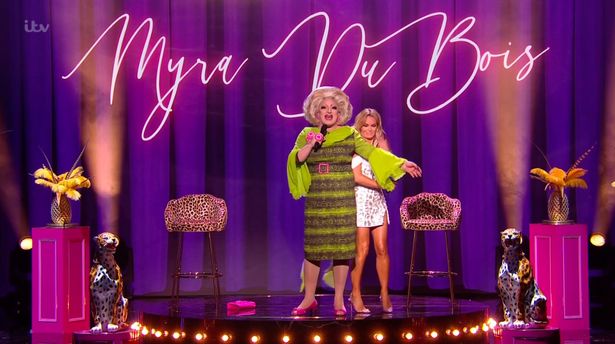 The talent show judge, 49, joined the drag artist on stage and stunned fans with her incredible singing voice as the pair belted out I Know Him So Well, a duet made famous by Elaine Paige and Barbara Dickson.

And although Amanda kept two metres apart at the beginning of their singalong, they got closer and closer as they tried to outdo on another.

And viewers of the ITV show took to Twitter to express their concern.

One wrote: "So BGT says they are abiding by social distancing so only a select number of people can perform, how come there is 9619619 people on stage then? Last time i checked i thought you could meet up with 6… #BGT" 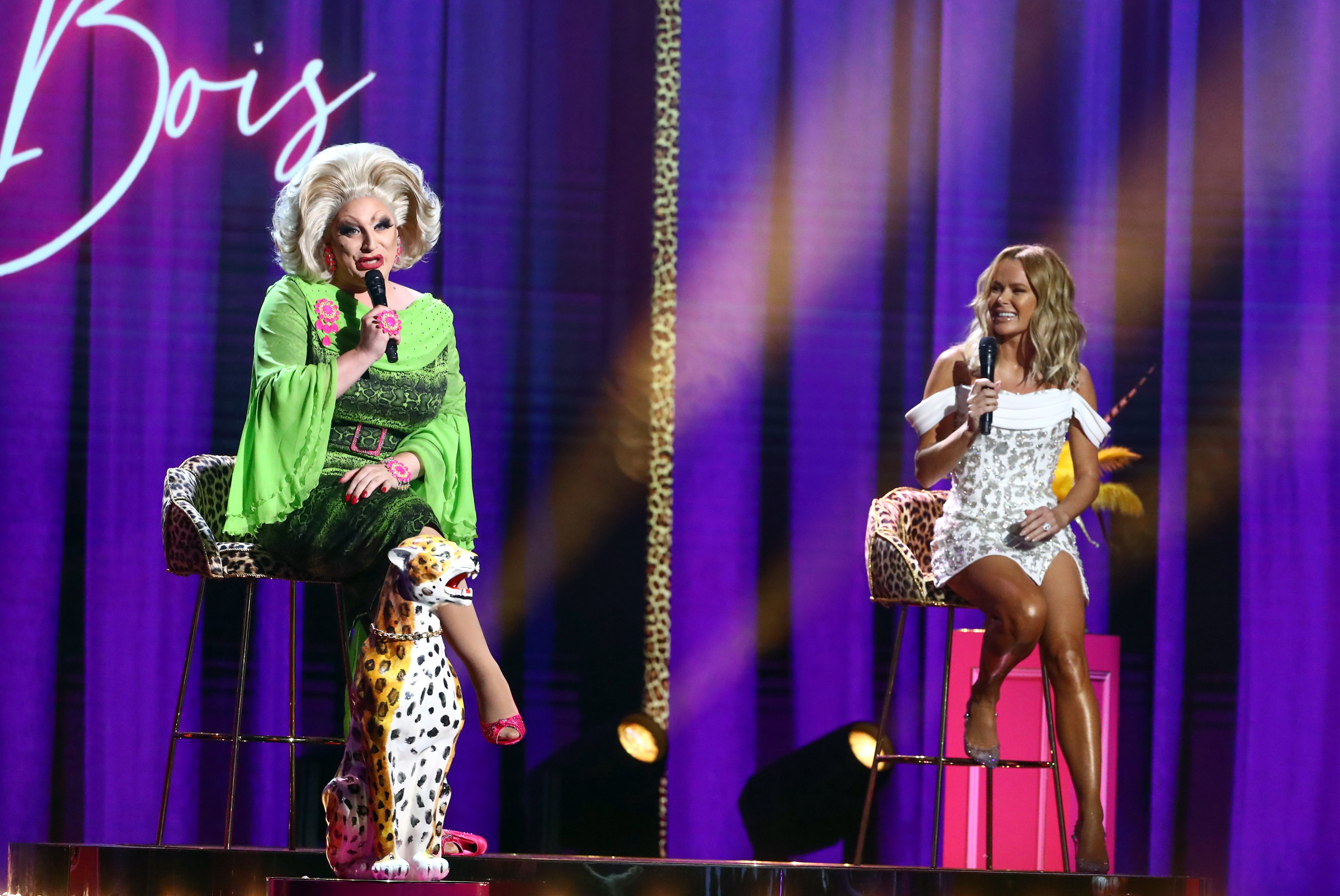 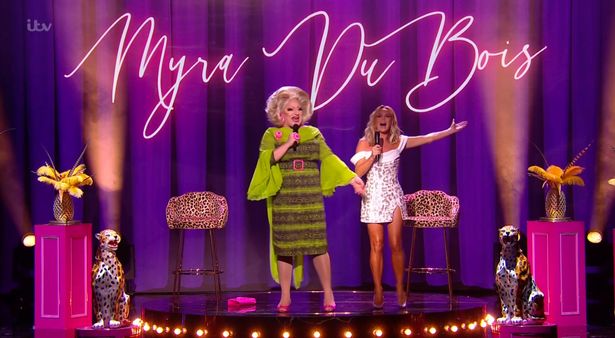 Another tweeted: "Cue the ofcom complaints for Amanda touching Myra and not social distancing #BGT"

A third said:"#BGT shouldn't they be social distancing!!"

One fourth questioned: "How can #bgt make a point out of social distancing and then on the first act @AmandaHolden and the act up close and no distancing? Well @itv@antanddec ? #BritainsGotTalent"

Another pointed out: "No social distancing there on #bgt Literally touching each other Amanda & the drag queen!" 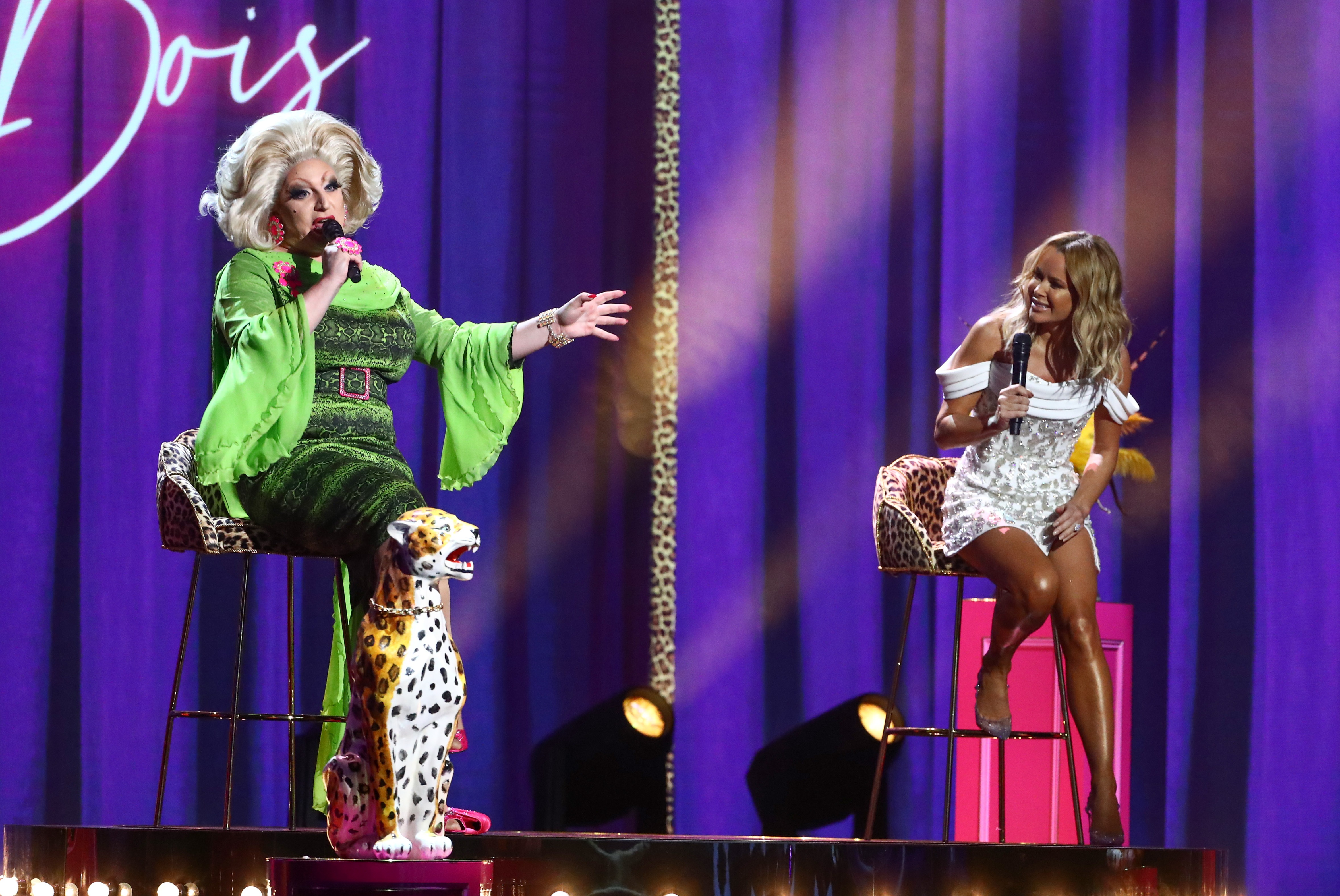 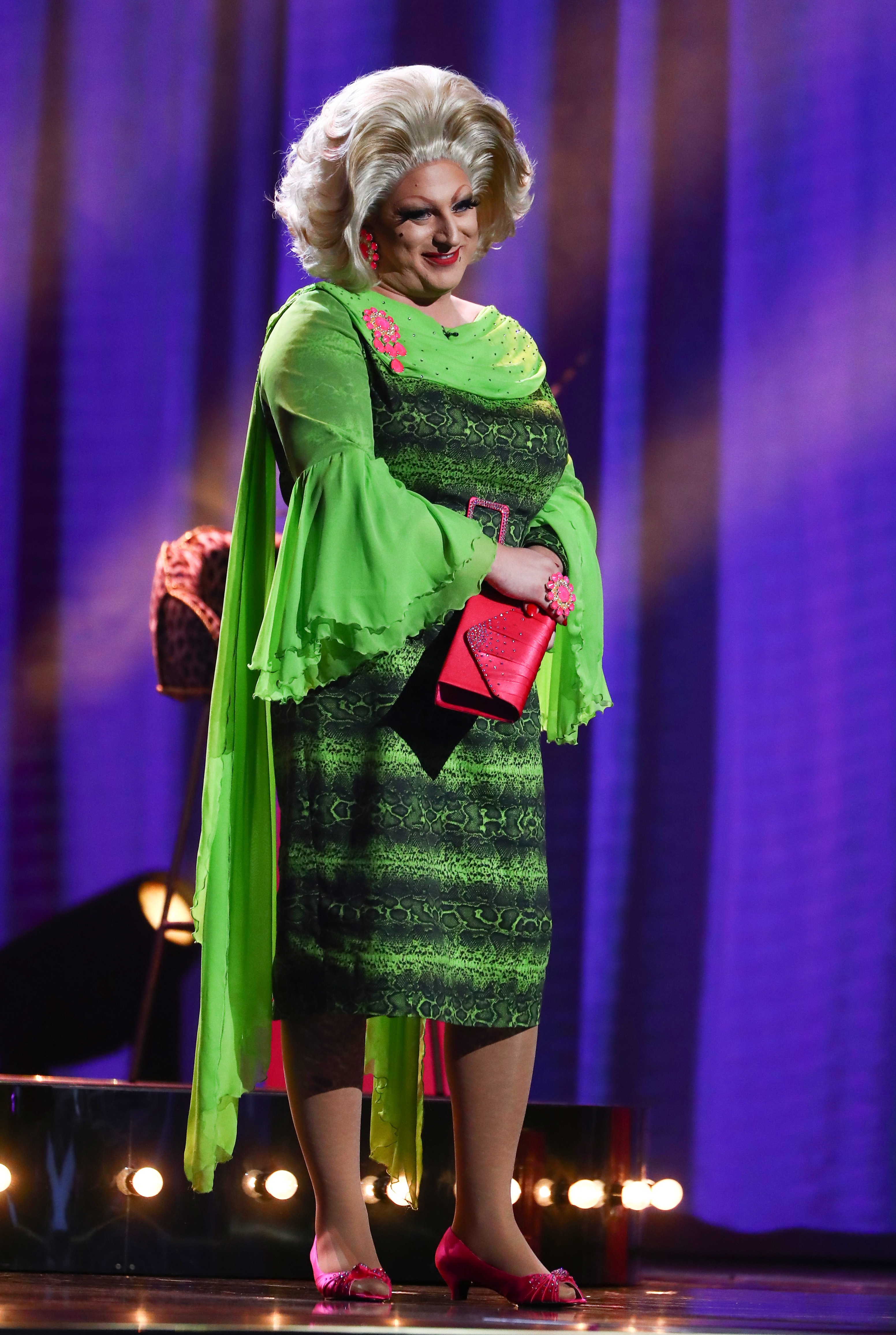 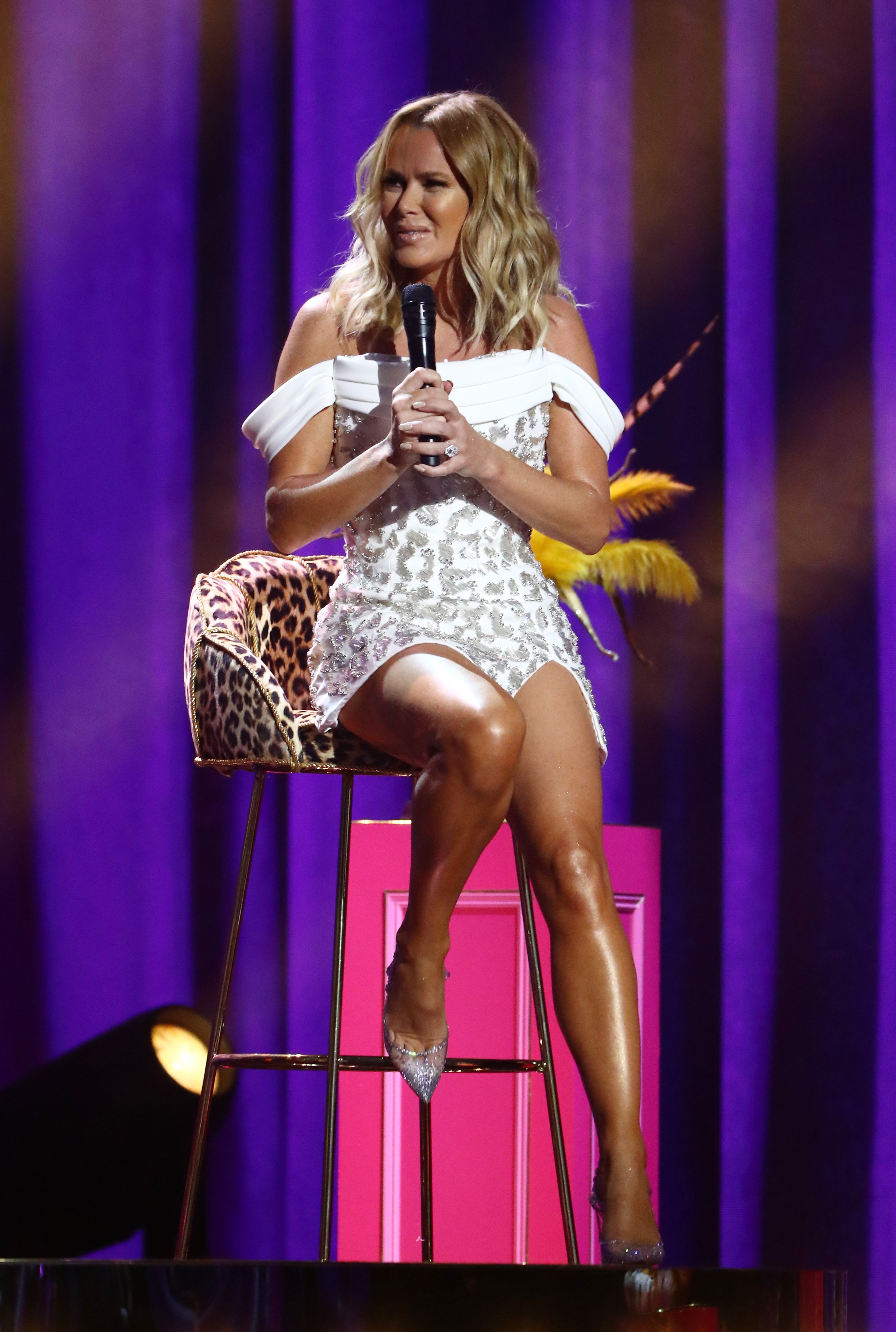 The Sun Online have contacted a show rep for comment.

Myra got through to the semi-finals after she dazzled the judges back in May and this time around Amanda was the butt of her jokes.

As the mum-of-two stepped on stage, she drag artist joked: "You’re also a singer, and people forget – but then again, the human brain does block out trauma, doesn’t it?"

Not only did Amanda look stunning as ever during the performance, but she certainly wowed viewers with her amazing voice. 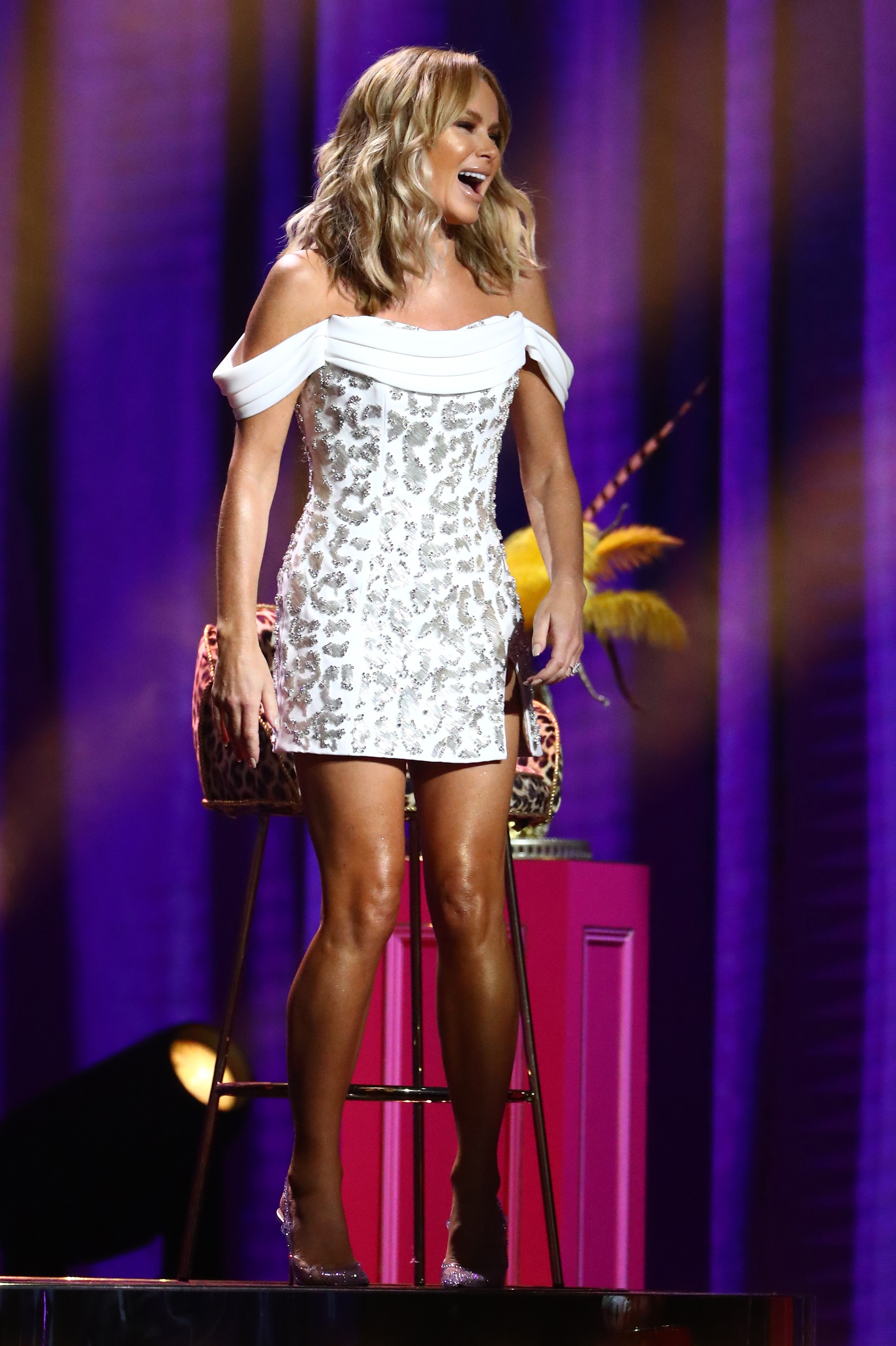 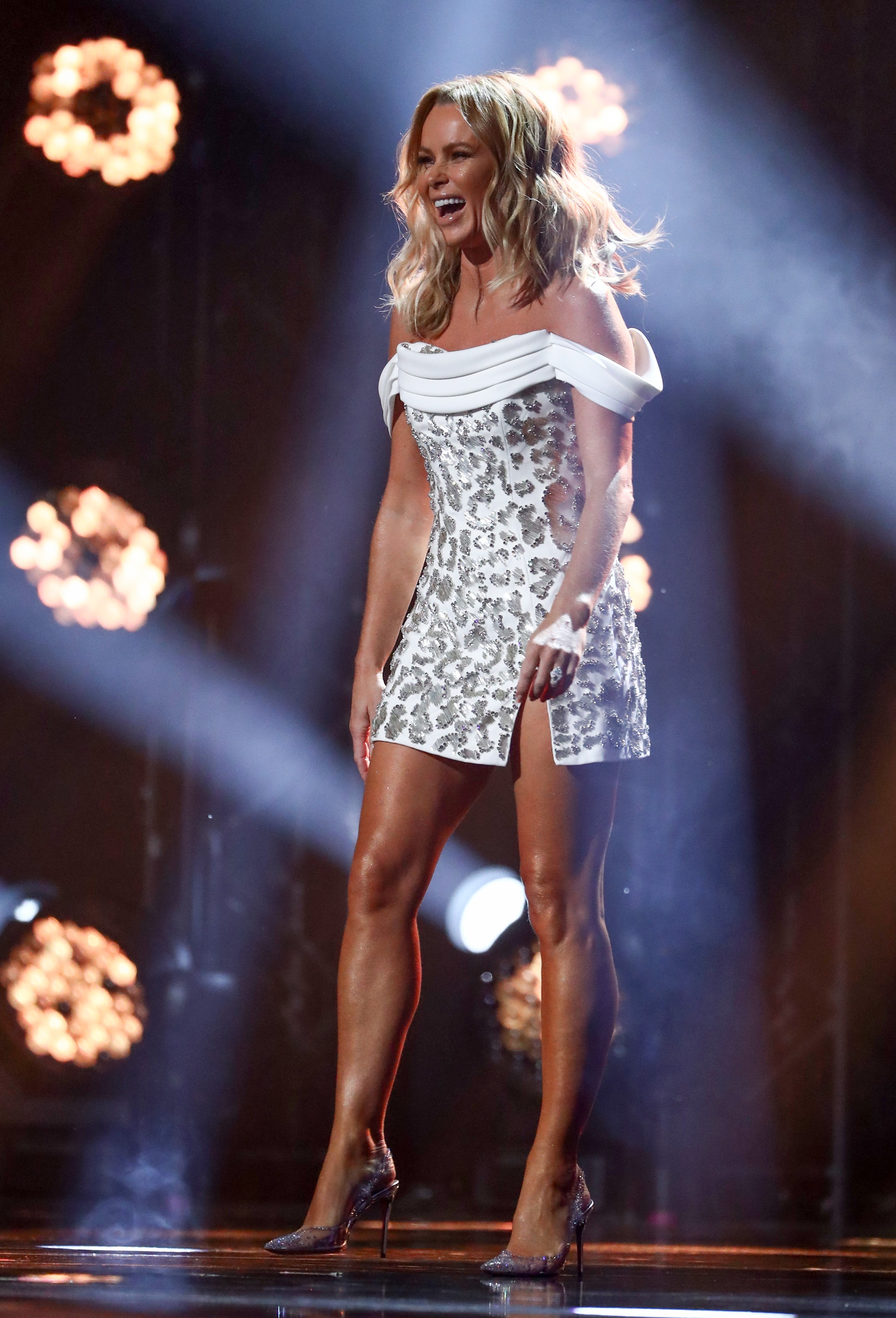 Others took to Twitter to praise her on her impressive talent.

One wrote: "Who knew Amanda Holden could sing that well? #bgt" 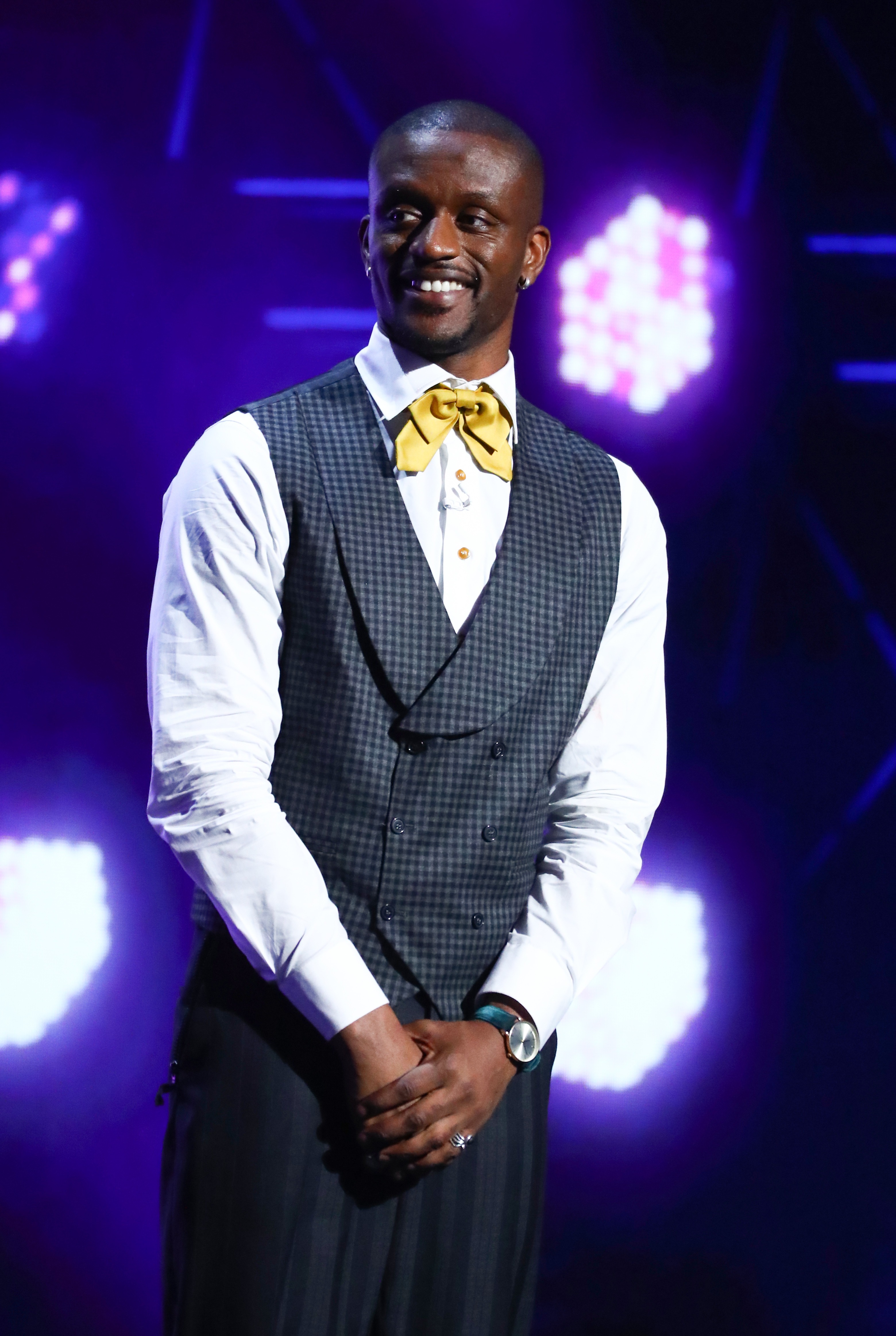 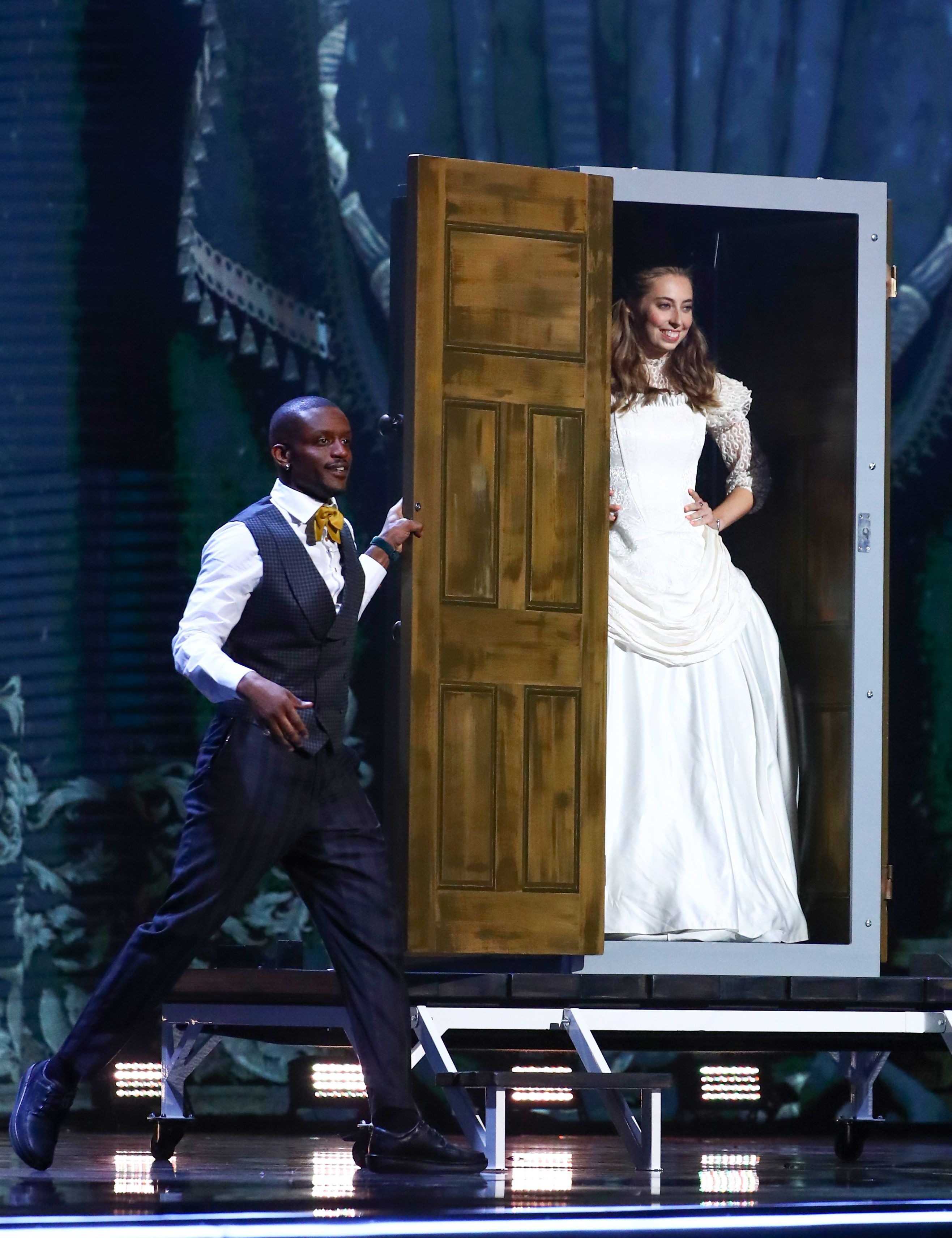 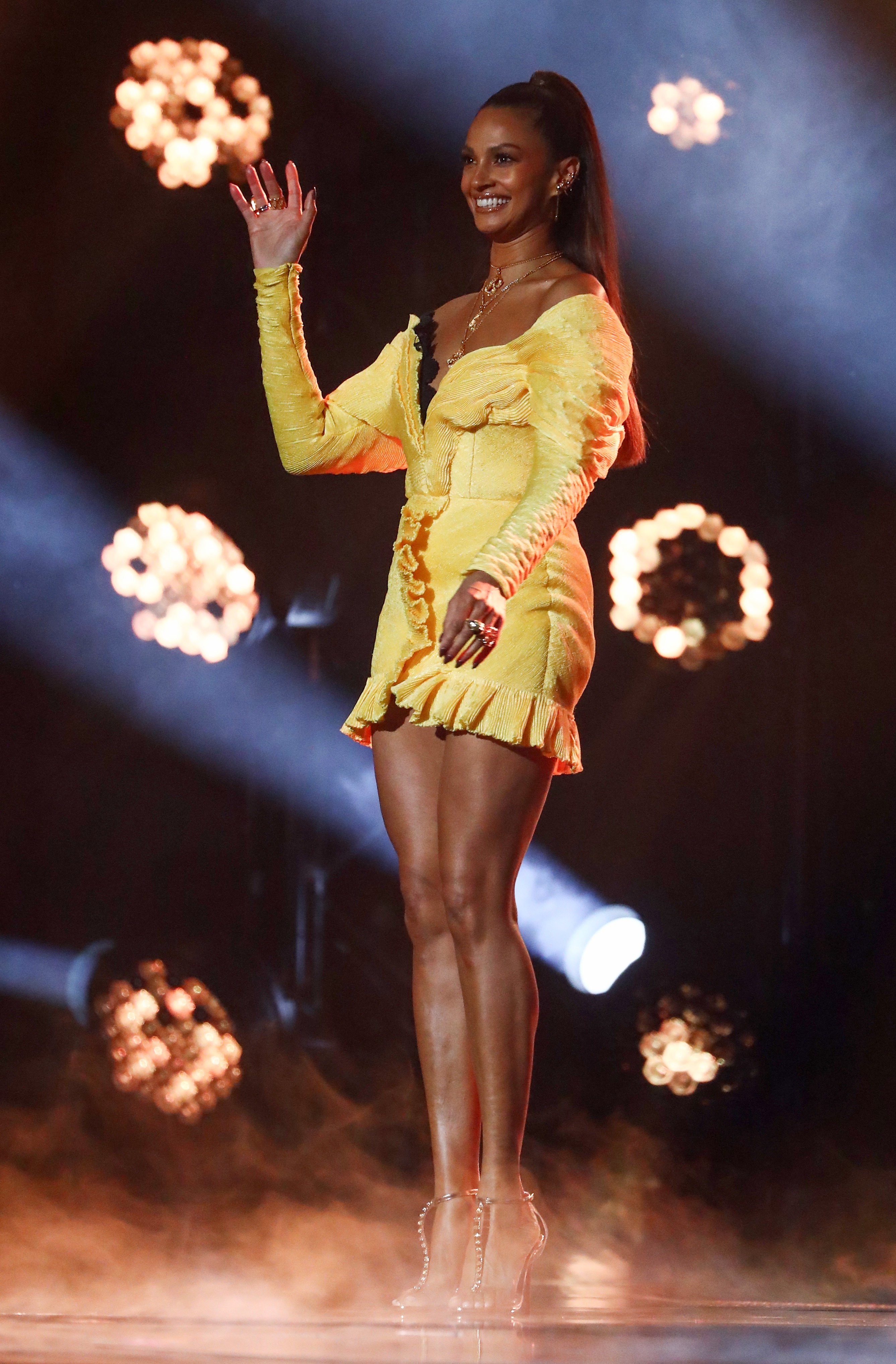 Meanwhile, Magical Bones was left speechless when he was made the third contestant to make it to the final.

After performing the box trick and then revealing how it was done, the magician then shocked the judges by revealing his girlfriend – who they believed was in Canada and watching as part of the virtual audience – inside the box.

Alesha – who wore a Black Lives Matter necklace on last night's show – was blown away by the performance and said: "The fact that you're a black man doing what you do, we have never had that before. You put your unique stamp on it."

Her choice of jewellery comes after Diversity’s BLM dance on Britain’s Got Talent performance received a whopping 24,500 complaints.