“Welcome to Wrexham” has received a two-season order, with the second covering “next phase” for team Red Dragons 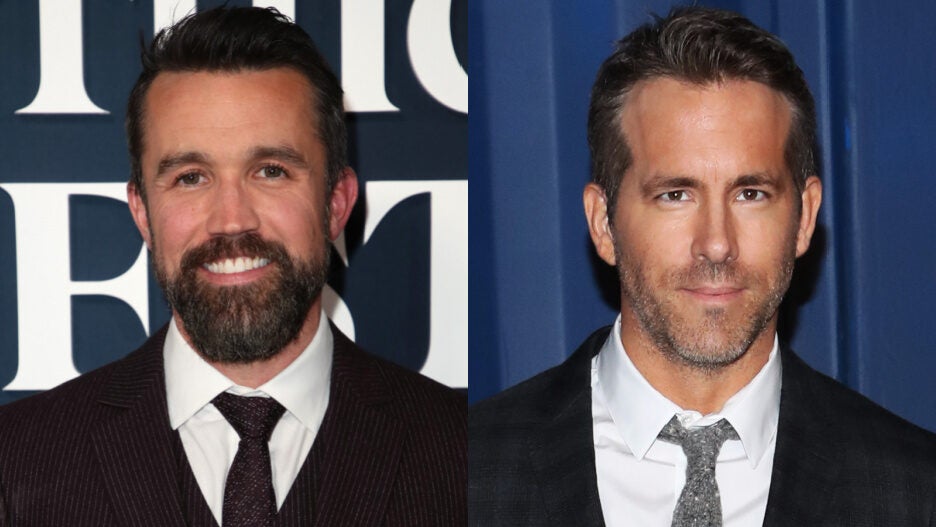 Titled “Welcome to Wrexham,” the show will track “the dreams and people of Wrexham, a working-class town in North Wales, UK, as two Hollywood stars take ownership of the town’s historic yet struggling football club.”

Per FX, “Founded in 1864, the ‘Red Dragons’ are one of the oldest football teams in the world and currently compete in the National League, the fifth tier of the English football league system.”

In 2020, “It’s Always Sunny in Philadelphia” creator and star McElhenney and “Deadpool” star Reynolds “teamed up to purchase the team in the hopes of turning the club into an underdog story the whole world could root for,” the cable channel said. “The worry? Rob and Ryan have no experience in football or working with each other. That said, they are serious about their investment in Wrexham, improving the club and doing right by the townspeople.”

“From Hollywood to Wales, the pitch to the locker room, the front office to the pub, ‘Welcome to Wrexham’ will track Rob and Ryan’s crash course in football club ownership and the inextricably connected fates of a team and a town counting on two actors to bring some serious hope and change to a community that could use it,” according to its description.

The second season of the show will document the “next phase” for the Red Dragons.

McElhenney and Reynolds shared the first video promoting the series on their social media accounts today, which you can view here.

“Rob McElhenney has been an all star on Team FX for years and now has partnered with the formidable Ryan Reynolds to bring glory to the ‘Red Dragons’ in the docuseries ‘Welcome to Wrexham,’” Nick Grad, president of original programming at FX Entertainment, said. “Rob and Ryan will take fans inside the sport as never before, pairing their genuine love for the game with the welcome challenge of building on the heritage of this club.”

“Welcome to Wrexham” will be executive produced by McElhenney, Reynolds, Nick Frenkel and John Henion.  The series is produced by Broadwalk Pictures.