Game of Thrones fans will remember the tragic deaths of Jaime (played by Nicolaj Coster Waldau) and Cersei Lannister (Lena Headey) in the Red Keep. Despite the pair being notorious villains since season one, some fans felt the couple deserved a different ending.

Fans of the HBO fantasy will remember the disgraced kinslayer and his sister killed off after becoming trapped in a fire.

The final scene saw the siblings in a slightly more human light as they clutched each other in the Red Keep.

The characters died after the burning building collapsed on top of them, which was all a result of mad Daenerys (Emilia Clarke) setting fire to Kings Landing.

Many fans criticise the deaths to this day, and now, one superfan has come up with a theory of how the couple should really have died. 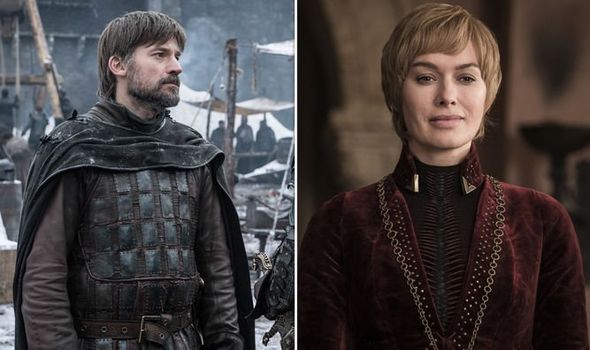 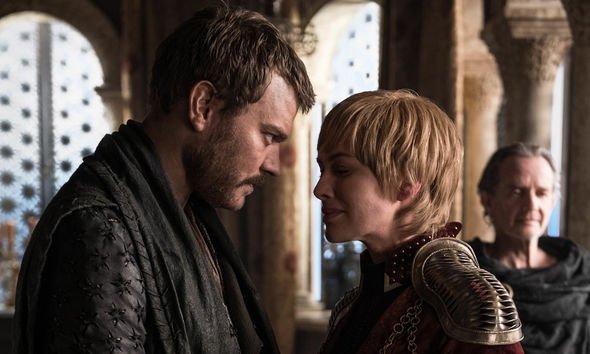 Reddit user amusingmistress explained the pair should still meet in the Red Keep, but their deaths would be very different.

The user began: “So in this version, Jaime still has to sneak in the back way and does so without meeting Euron.

“Jaime and Cersi still meet up in the Red Keep’s Map Room.

“I love that moment when Cersei’s world is literally crumbing around her and she thinks she’s all alone and sees Jaime and we get that little squeak from her. 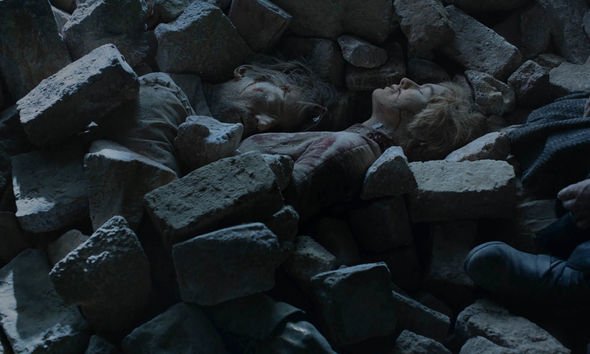 “Lena Headly gave GOLD in that scene so I definitely want to keep it.”

However, in the theorist’s version, the couple are not trapped, but manage to make their way to the boat.

The user added: “They have their moment and then proceed to weave their way through the crumbling Keep until they make it to access to the boat.

“More rubble falls and when the dust clears it looks like their way is blocked.

The Walking Dead season 10: star speaks out about near miss [INTERVIEW]

“But no! There is still some room near the top! They climb and scramble to the opening, dodging more bricks and having to regain ground they lose when the rubble shifts. But they eventually make it.”

However, instead of Jaime partaking in a fatal battle against Euron Greyjoy (Pilou Asbæk) before entering the Red Keep, this version sees him greet the kinslayer much later, with some important news.

The can continued: “She smooths her dress and begins walking towards the boat when boat when Euron emerges from behind some tall rocks.

“He’s livid. He’s lost his fleet. He’s lost his pet Greyjoy prisoner. And he’s lost his prince. He confronts Cersi. He knows her baby isn’t his. We saw that moment of realisation when Tyrion tried to plead her belly to get her to surrender.”

“He runs her through, killing her. Jaime lunges at him and they fight, eventually killing each other.”

Teasing a more frustrating ending, the theorist concluded with the revelation the couple were close to their escape.

The user concluded: “Tryion later finds their bodies not under 3 bricks 10 feet away from an empty floor, but only yards away from their escape.

“Murdered by Cersi’s games and insistence on manipulating everyone around her.”