HAWK-EYED Game of Thrones fans have called out a glaring mistake in a pivotal moment of the fantasy series.

Fans of the series recently noticed the blunder in an episode when Tyrion Lannister (Peter Dinklage) is imprisoned in the Eyrie's 'sky cell'. 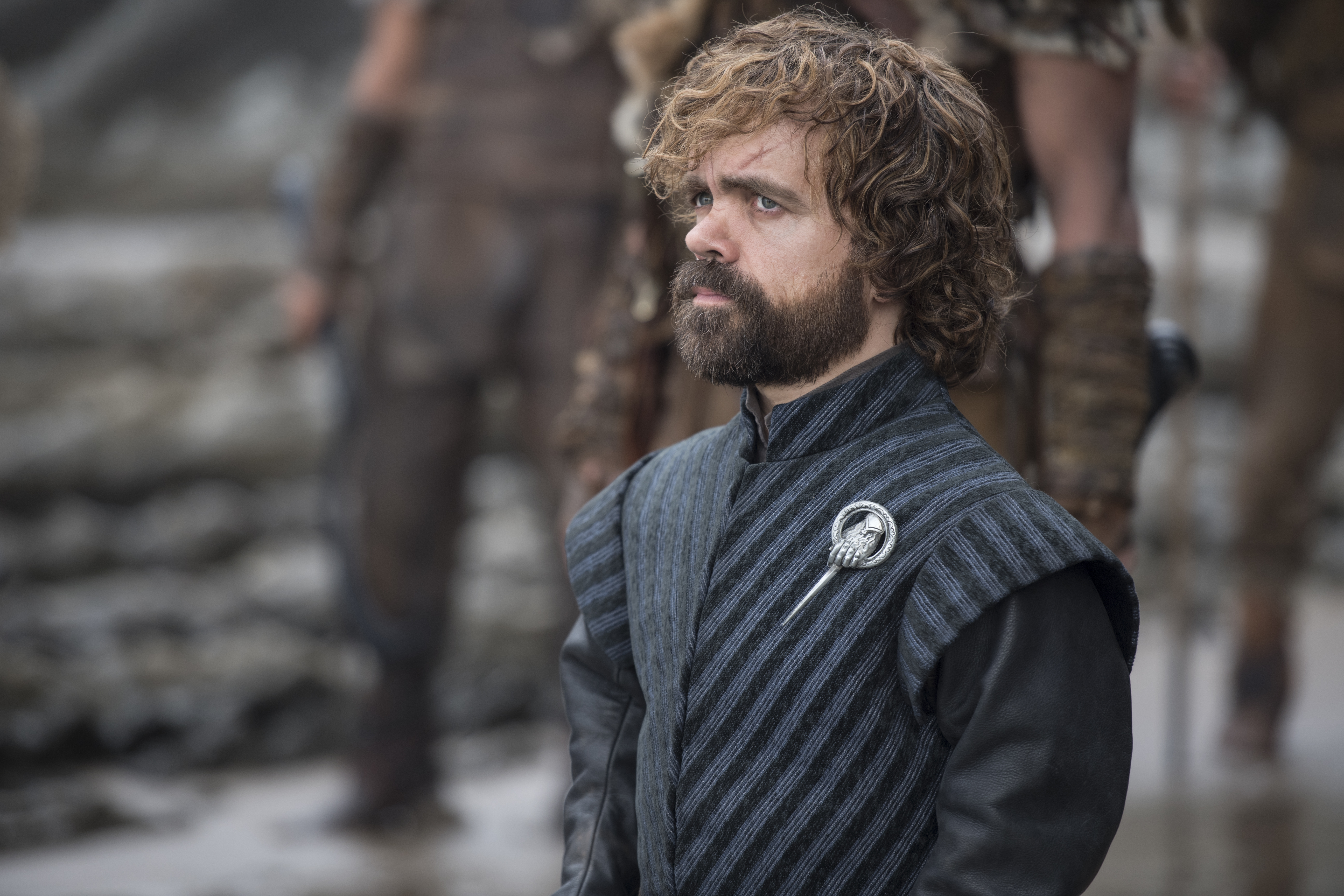 In season one, Tyrion is thrown into the infamous sky cell within Arryn Tower, which sits atop the Vale, a Westeros region high in the mountains.

Criminals at the Vale were thrown into the sky cells which look like caves because they have open walls, leading to a terrifying drop of hundreds of metres.

When Tyrion was hurled into the scary cell, viewers spotted two sky lights in the roof of his cell which were letting in sunlight.

But when the shot goes wide fans have argued it would be impossible for the light to actually get into the cells. 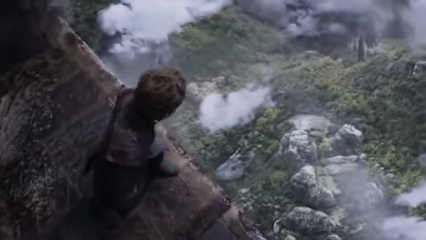 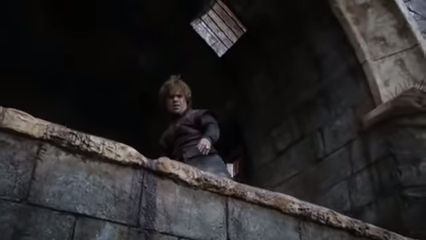 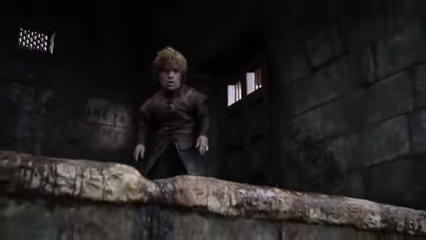 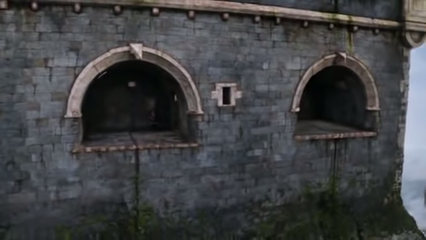 One viewer explained the blunder and how it undone Tyrion's imprisonment.

The viewer wrote: "When Tyrion wakes up inside the sky cell you can see two skylights in the ceiling of the cell through which the sunlight passes.

"However, when we get a long shot of the skycells, you can see there's no way for the light to pass through them, as there are no 'holes' on the floor of the cells above Tyrion's."

The skylights were improbable because the sky cells are designed to only have the open wall as an exit and no light. 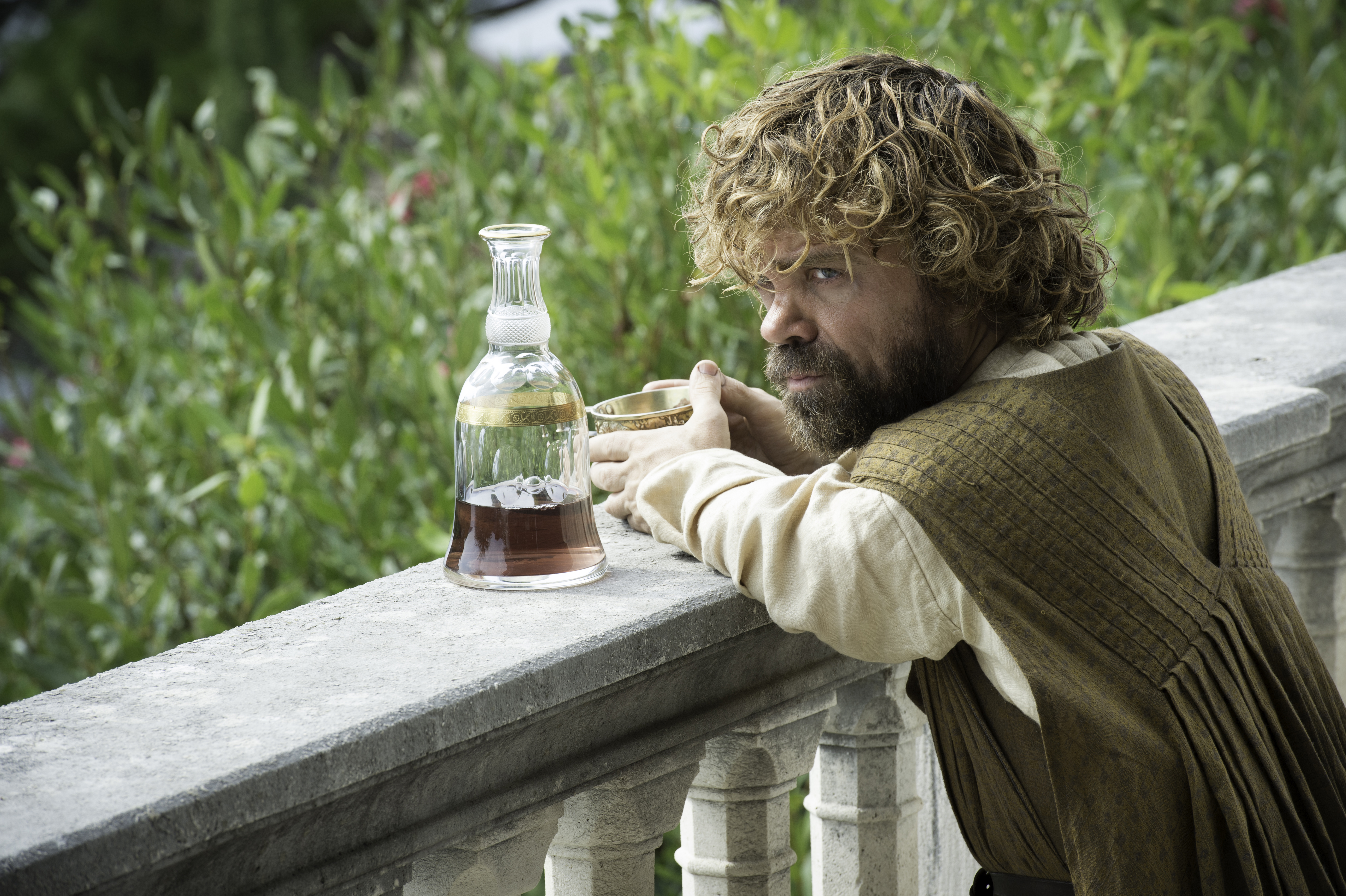 The lack of light is supposed to drive prisoners to madness and cause them to jump to their deaths.

As fans revisit the beloved series, they were also excited to find out the Peter Dinklage was teaming up with his GOT alum Jason Momoa, who played Khal Drogo, in a remake of some of Bram Stoker’s popular vampire stories.

Even though their characters never crossed paths on the fantasy series, the actors have signed on to appear together in a retelling of one of literature’s most well-known mythologies.

According to Deadline, Momoa and Dinklage have been cast as reluctant allies in a new version of renowned author Stoker's Van Helsing stories. 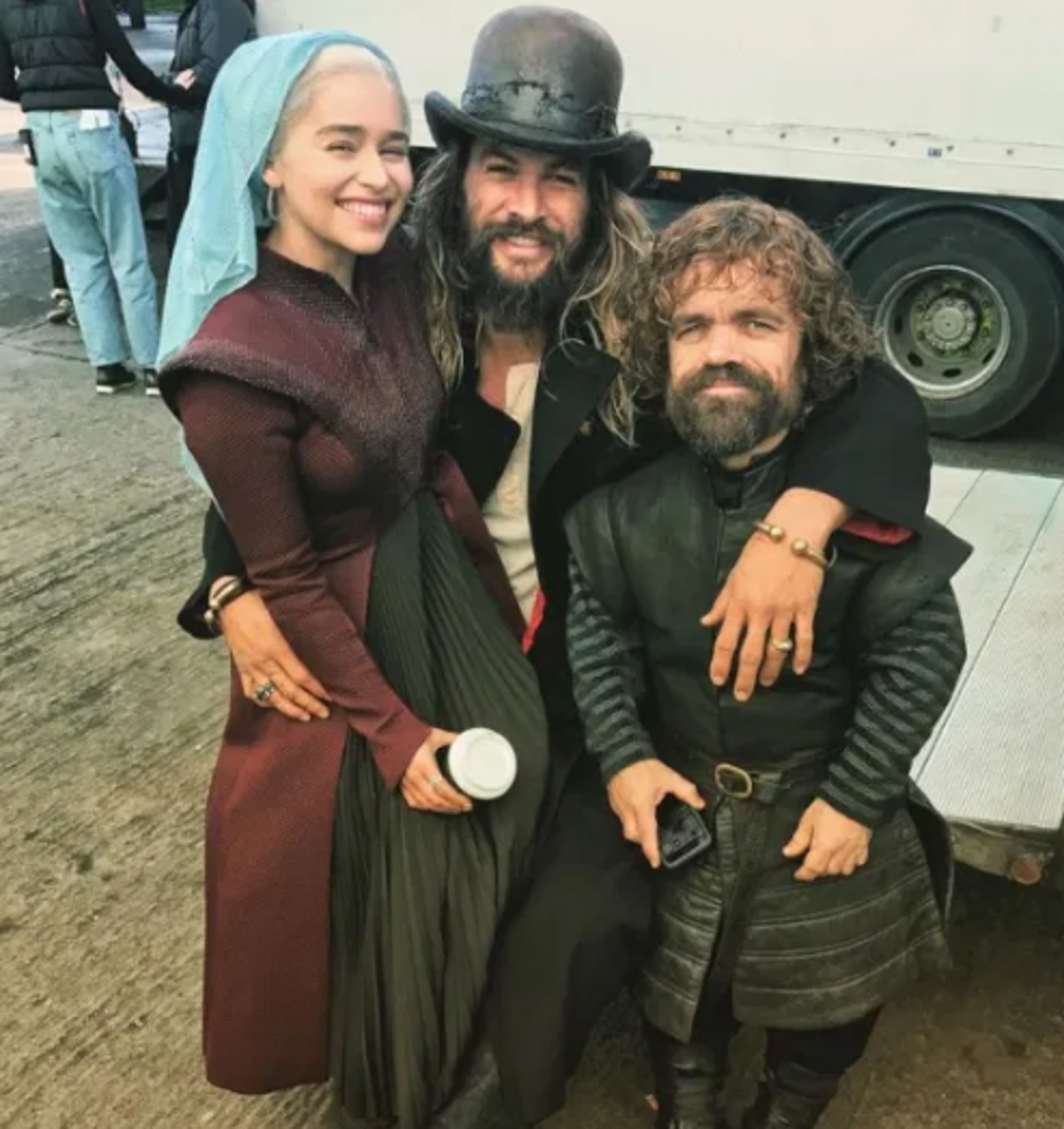 The unlikely pair will then organise a series of small town scams.

But a bounty placed on the head of Vampire puts both in danger from various dangerous enemies.

Friday the 13th and Baywatch reboot writers Mark Swift and Damian Shannon, who are currently working on the Genie movie with Marvel's Chris Evans, are behind Good Bad & Undead. 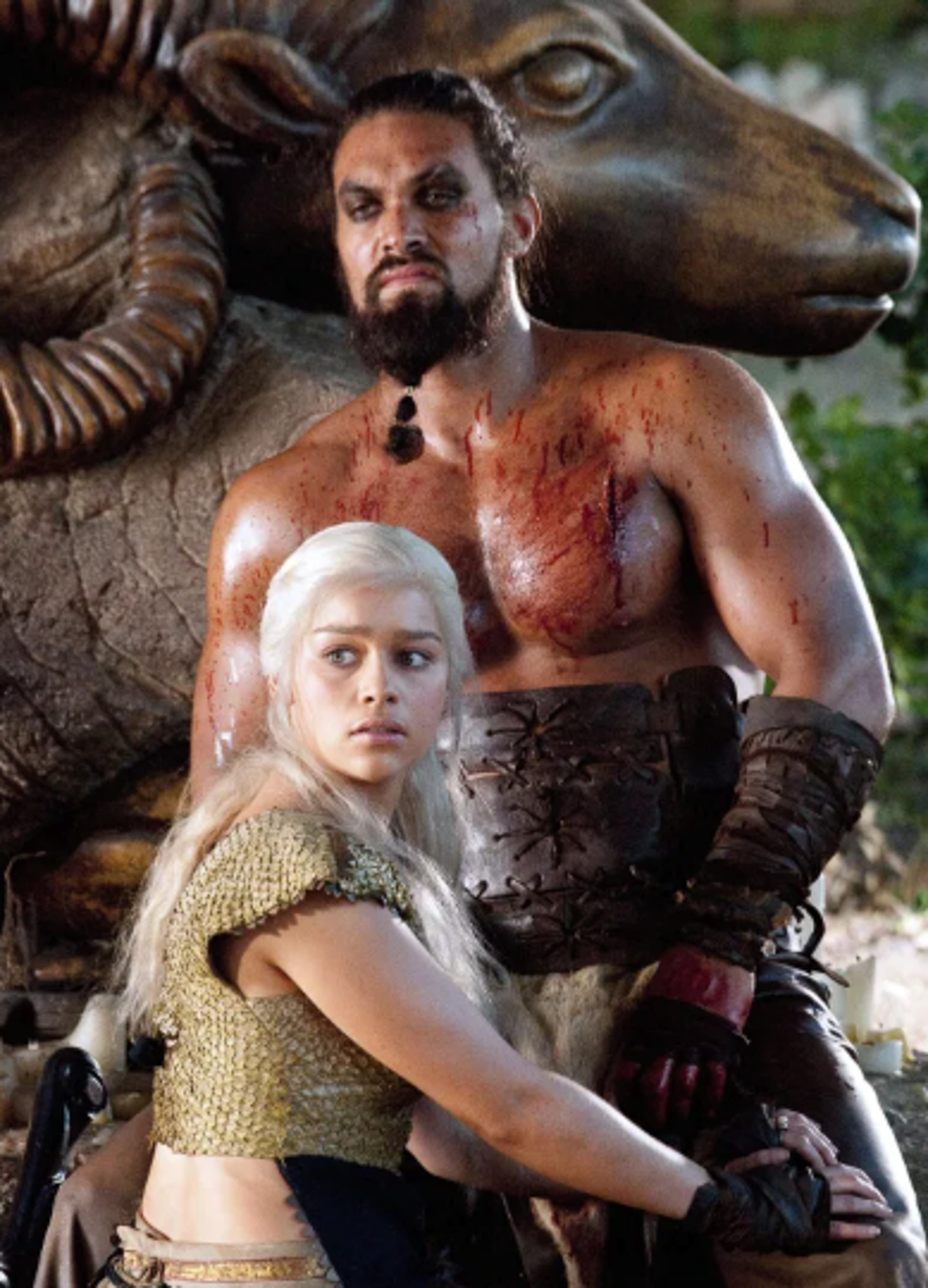 While Momoa, 40, and Dinklage, 50, never physically interacted on-screen in Game of Thrones, their characters were connected through their love of Daenerys Targaryen (Emilia Clarke).

Game of Thrones seasons 1-8 are now available on DVD and Blu-ray. Classic episodes can also be watched now on HBO Go in the US.