GAME Of Thrones star Jason Momoa has claimed he was "starving" and "debt-ridden" in the years after he first filmed Game Of Thrones.

The show became a huge in its later seasons but Jason's character, Khal Drogo, was killed off before it found critical and commercial acclaim. 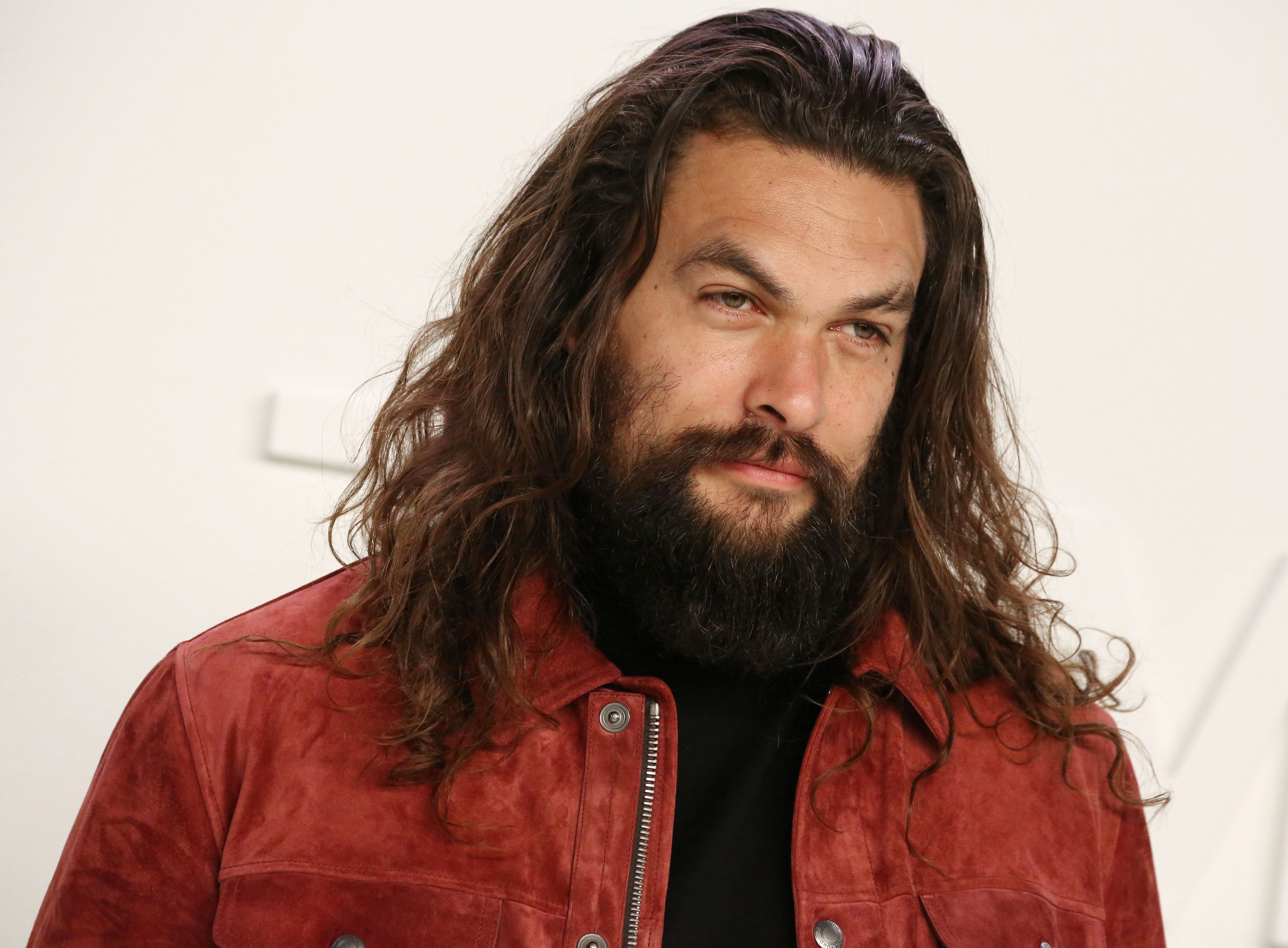 Now the actor has claimed that he spent years "struggling to pay the bills" at the home he shares in Los Angeles with wife Lisa Bonet and their two children.

"I mean, we were starving after Game of Thrones," he told InStyle magazine.

"I couldn’t get work. It’s very challenging when you have babies and you’re completely in debt."

Things began to look up for him though in 2016 when he was cast as Aquaman and went on to appear in DC Comics' Justice League and the character's own titular movie. 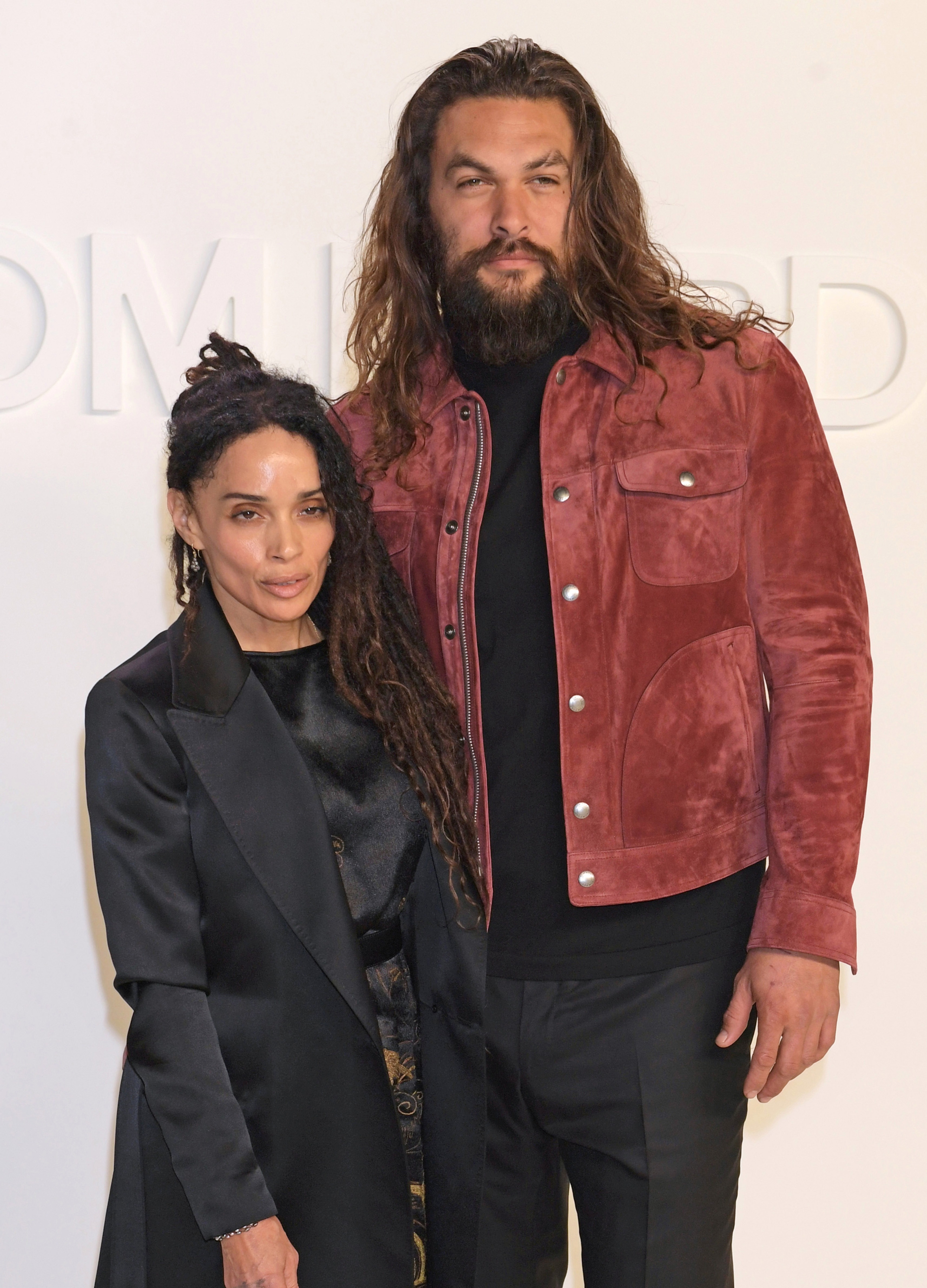 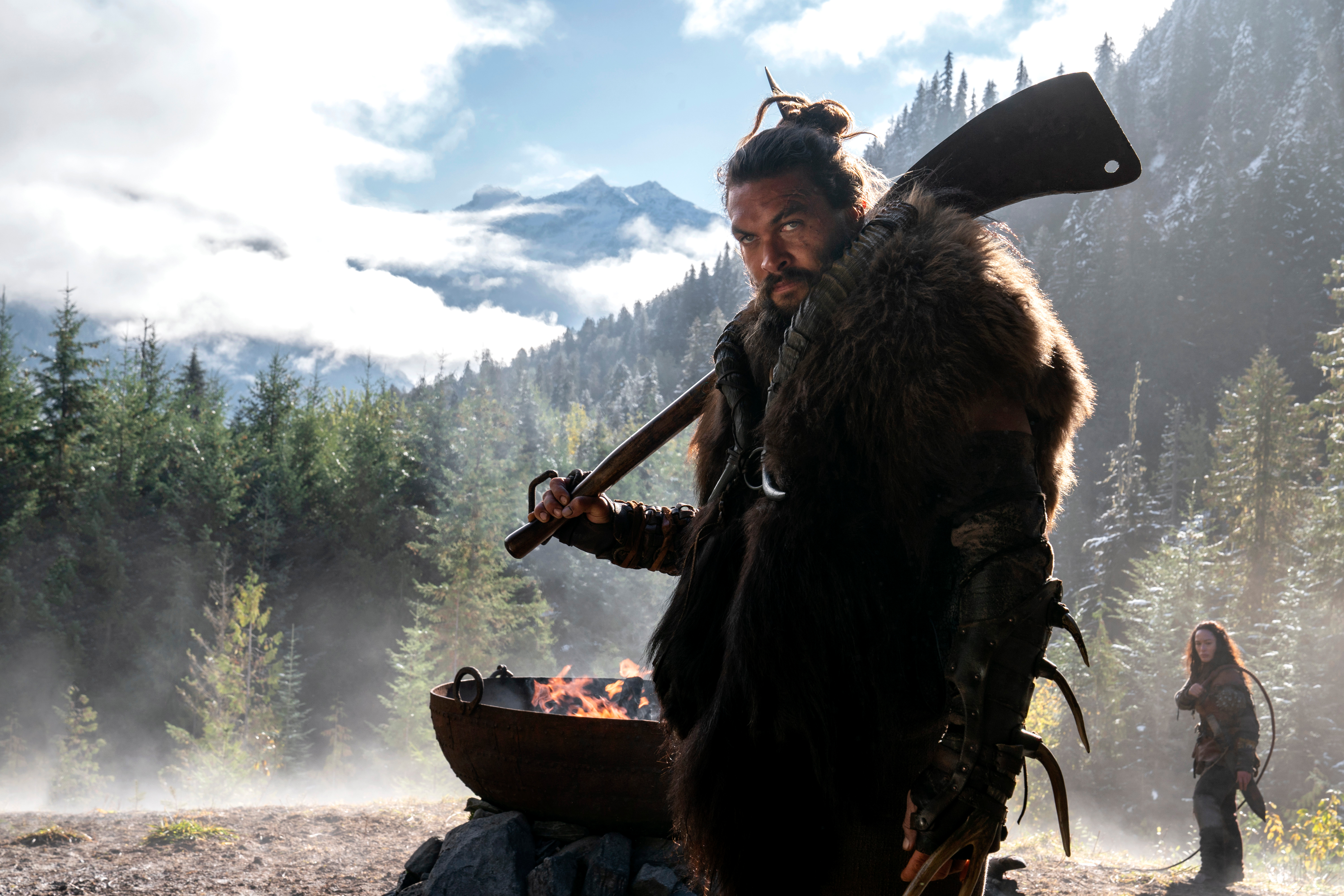 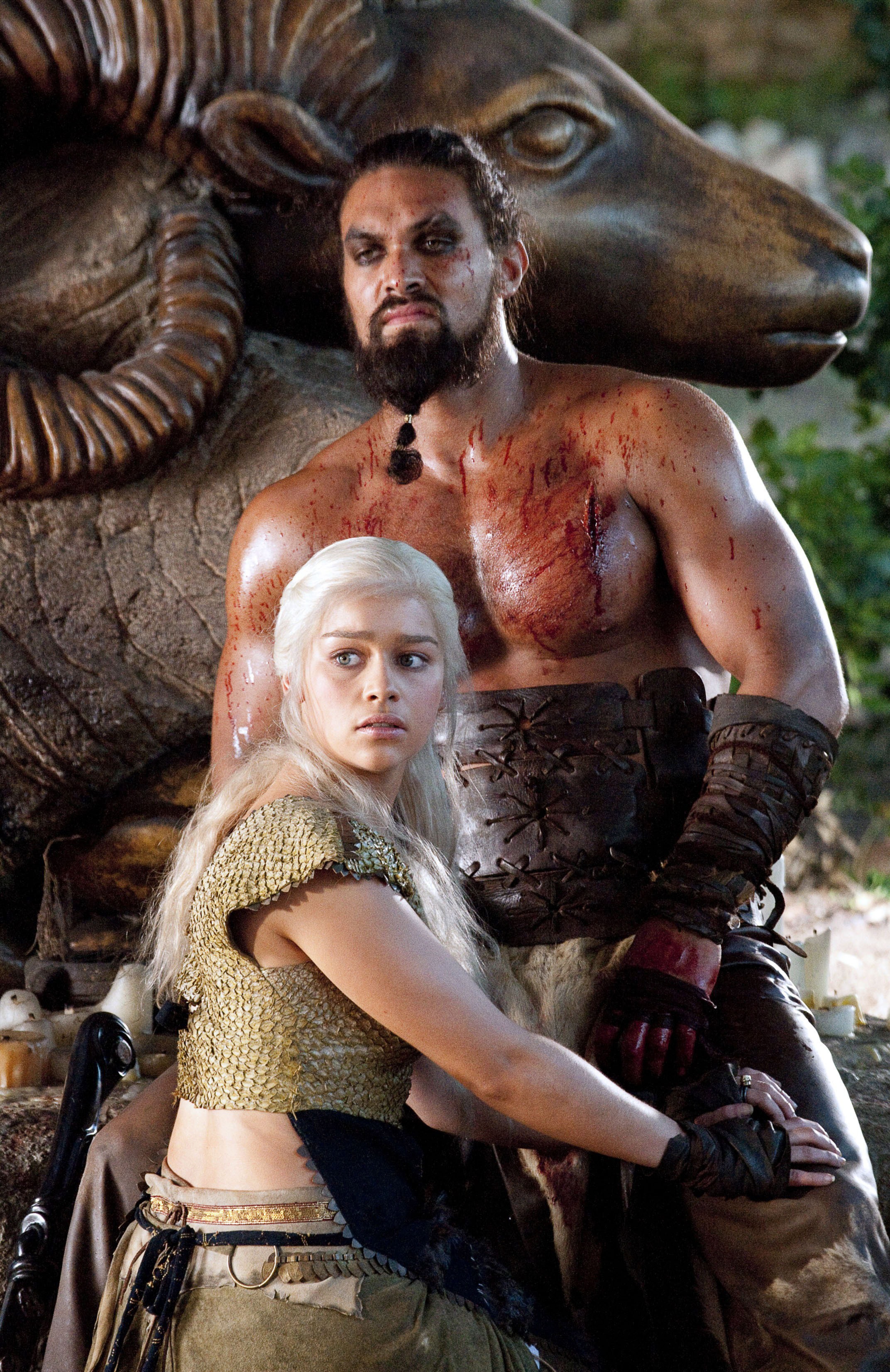 As Khal Drogo on the Westeros drama, his character met a bitter end in the finale episode of the first season.

He had a romance with Daenarys who had initially married off by her own brother in exchange for the military might of the Dothraki.

But the unlikely pair ended up deeply in love with one another against all odds and many felt Drogo’s death cut short what could’ve been one of the show’s most captivating double acts.

Jason admitted in 2019 that he also felt ‘cheated’ by his character’s fate. 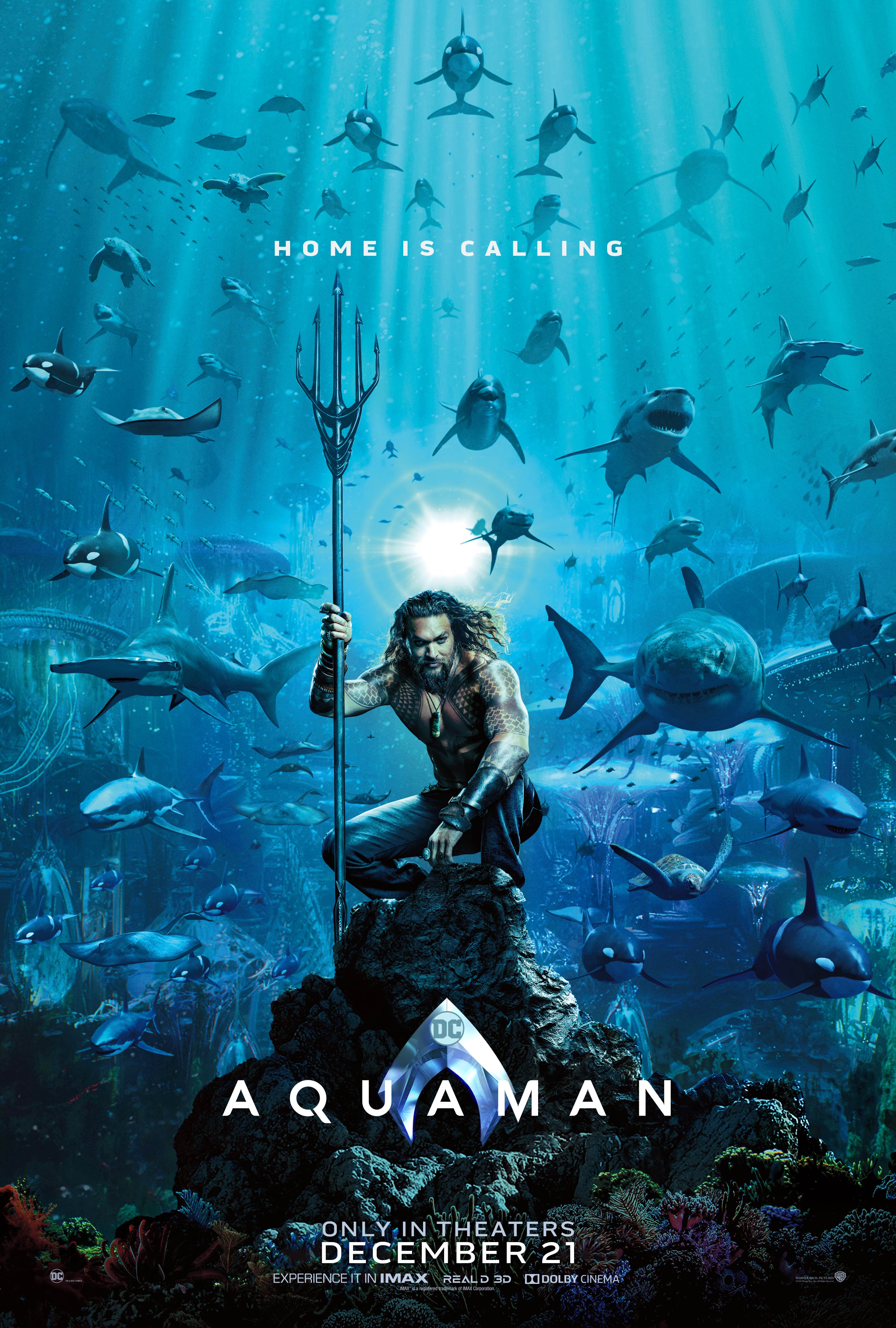 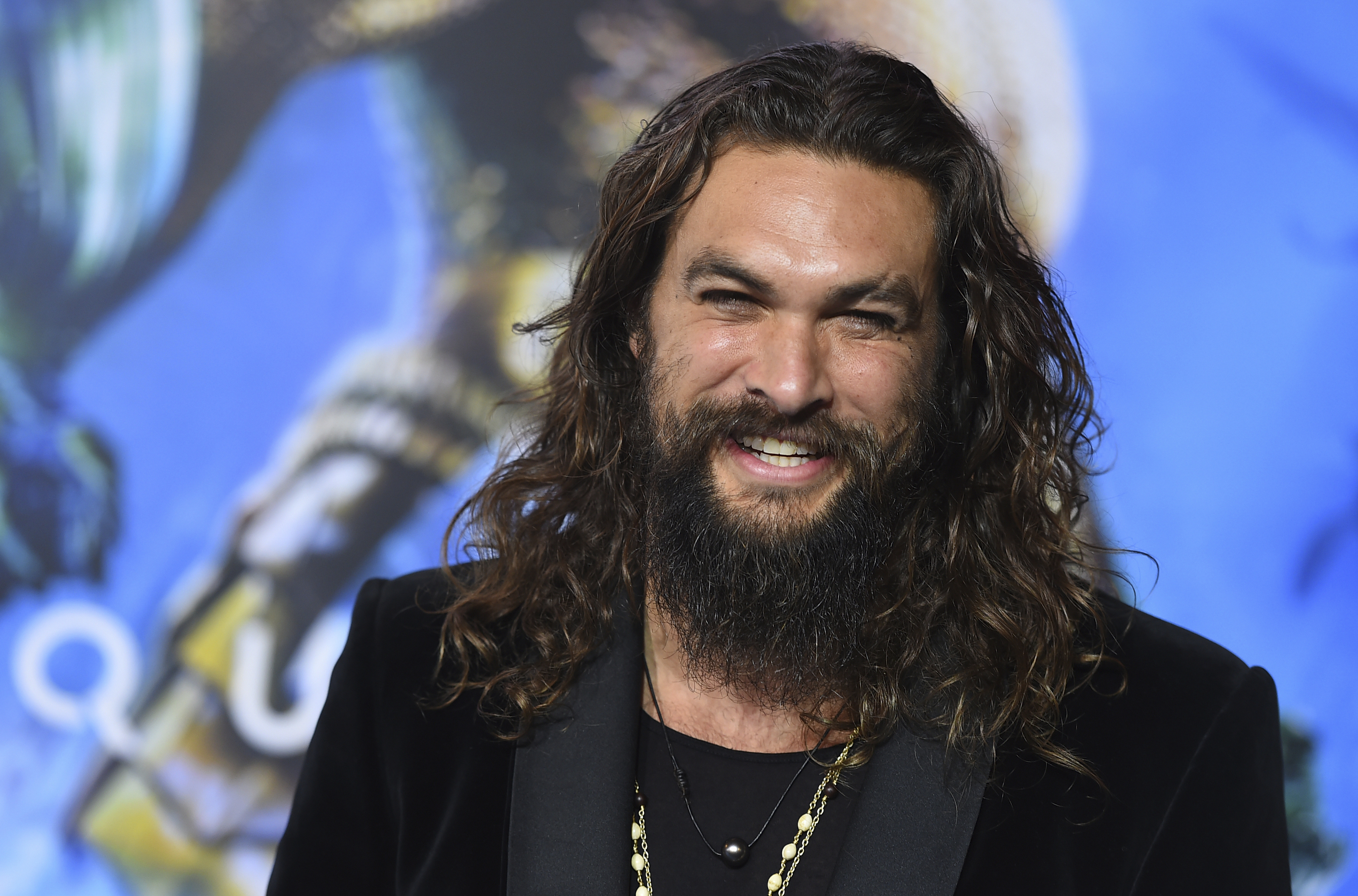 Gushing over role in Apple+ TV show See, he said: “I’ve always wanted to do this, I’ve always felt like I’ve been cheated in a lot of the things I’ve done.”

In reference to his previous roles he added: “You try to show a little bit of colour in there, you know, with Conan, but no one wants to see Conan crying and with Drogo he died before any of that stuff could happen."