House of the Dragon: Trailer for Game of Thrones prequel

Lancel Lannister (played by Eugene Simon) may have been a recurring character on Game of Thrones, but he had one of the more memorable deaths on the show. His death was one of the most tense and unexpected moments of the series, propelling the drama forward. But what did the actor make of it all?

Why did Eugene Simon leave as Lancel Lannister?

Like most of the deaths on Game of Thrones, Lancel’s demise was very much a narrative decision rather than any choice on the part of the actor.

Lancel went out in a literal blaze of glory as he was engulfed by a cache of wildfire Cersei Lannister (Lena Headey) had placed under the Sept of Baelor to kill all her enemies in one fell swoop.

The Faith Militant, along with the good and great of Westeros, had all gathered at the Sept for Cersei’s trial.

However, when she failed to show, it was clear something was amiss with Lancel quickly discovering the wildlife under the temple. 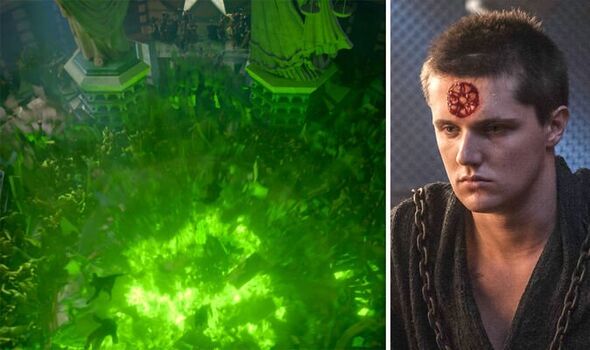 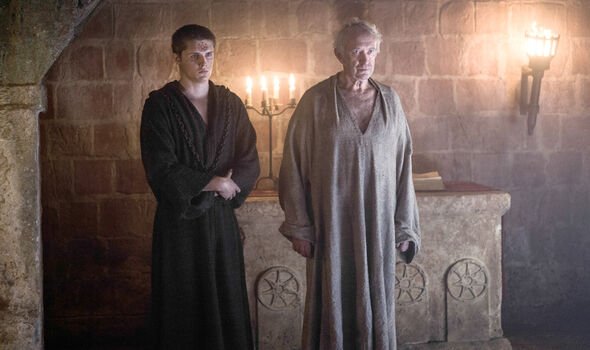 Before he could alert anyone, Lancel was immobilised by one of Varys’ (Conleth Hill) Little Birds and left to watch as the wildfire was set alight, sending the Sept sky high along with those within its wall.

Simon said he got an email about his demise before the infamous call from Game of Thrones creators David Benioff and D.B. Weiss, who detailed how Lancel would be kicking the bucket.

He said: “When Dan and David were put on the line, I immediately – without letting them say anything – the first thing they heard was, ‘Okay, guys, tell me how we’re going to do this?’

“I knew, of course I knew I was going to die. Most people got a call.” 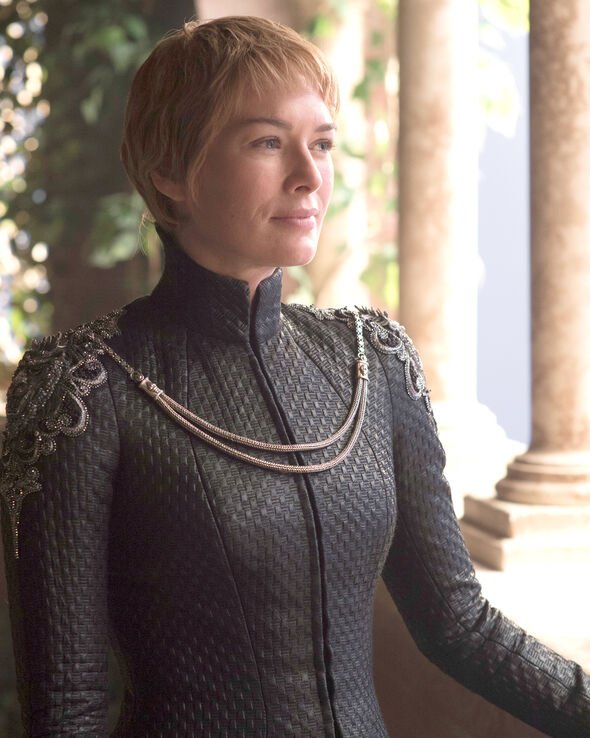 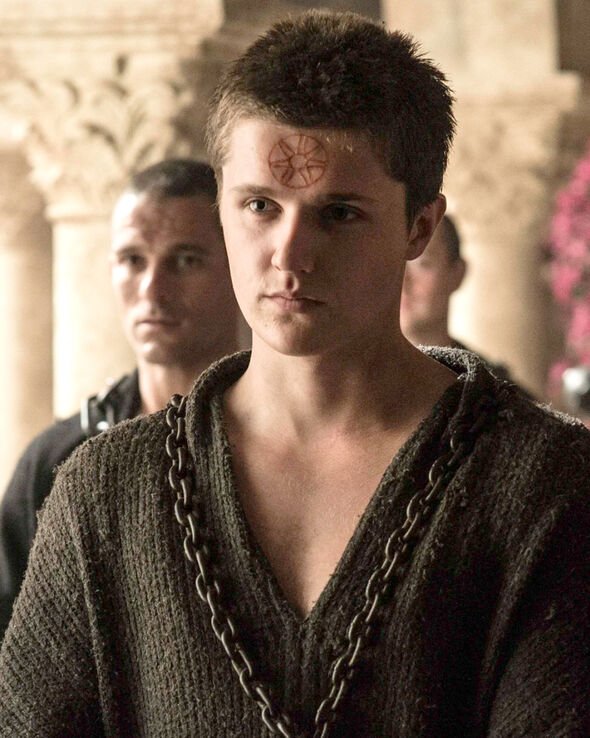 Simon had jokingly told the creative duo he wanted a “good one” and wasn’t disappointed when they unravelled the “epic” death involving Lancel being paralysed from the waist down and crawling along the floor of the Sept of Baelor to “almost certain death”.

He said: “I was thrilled. I was like, ‘Yes! Brilliant! I was practically kissing them through the phone. This is brilliant. You’re not just killing me in a flood in Flea Bottom somewhere, you’re giving me crescendo.’

“And it is a crescendo. The music for that moment is spectacular. I love it.”

He went on to say: “I don’t regret a day of it. I loved every second of it and so I was chuffed to bits when they told me how Lancel was going to die.”

The actor is now getting ready for his next role, playing southern preacher Myron Sheolgate in the post-Civil War drama Steal Away, focusing on a group of former slaves – known as the Jubilee Singers – who were trying to raise money for Fisk University through a touring choir.

Andrew Ward’s book Dark Midnight When I Rise: The Story of the Jubilee Singers, Who Introduced the World to the Music of Black America from 2000 serves as the basis of the film.

In the role of Myron, Simon will be having to employ a Deep South accent as the Bible-bashing antagonist, who the British star said was a complex individual rather than a straightforward villain.

“Now that sounds weird because we often see the world in good and bad. If you’re a slave master, that’s obviously not moral but for my character, Myron was brought up in an environment where to not conform [he] would be culled. He had to hate.

“He had to and that was why this [film] was important for me. Because he’s trying – even though he’s got some very evil motives – he’s got something in him that doesn’t want to. I’m trying to bring that as a performer to screen.”

He will be heading out to Georgia in the autumn for the shoot with the star predicting the film could be out in 2024.

Simon said he hoped Steal Away would have a positive impact, saying: “I’d love it if people saw this film because I think we all have to have compassion for what we’re coming out of it. Because we’re all still coming out of slavery.

“There are still 25 million slaves today. We’re still doing it, we’re still working on this. Let’s hope with a little prayer and a little bit of help – and movies like this – that people will start to understand where we’ve been, where we’ve come from, and maybe where we should go.”

Steal Away is in pre-production