GEMMA Collins has shown off her slimmer waist in a floaty gown as she models for Simply Be.

The reality star looked chic as she posted her latest look on Instagram. 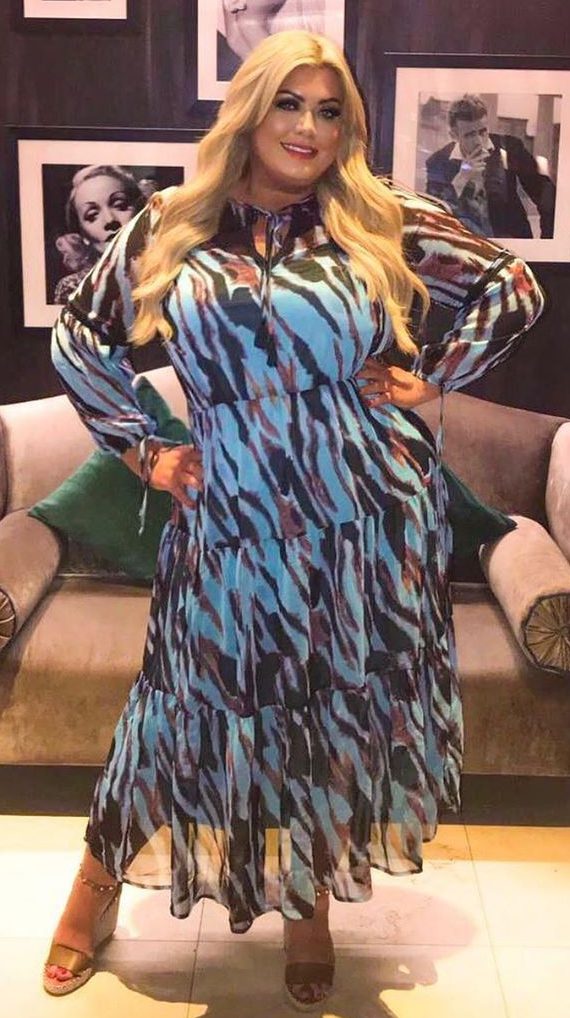 She captioned the snap: "Simply Be knows exactly what a diva wants… and what she needs!"

It has been all go for The GC recently, especially after the launch of her own ITVBe reality series Gemma Collins: Diva Forever.

Gemma has also undergone a body transformation after losing weight.

She began slimming down while taking part on Dancing On Ice in January, as gruelling three-hour sessions on the ice with skate partner Matt Evers would see her burn up to 1,500 calories a time. 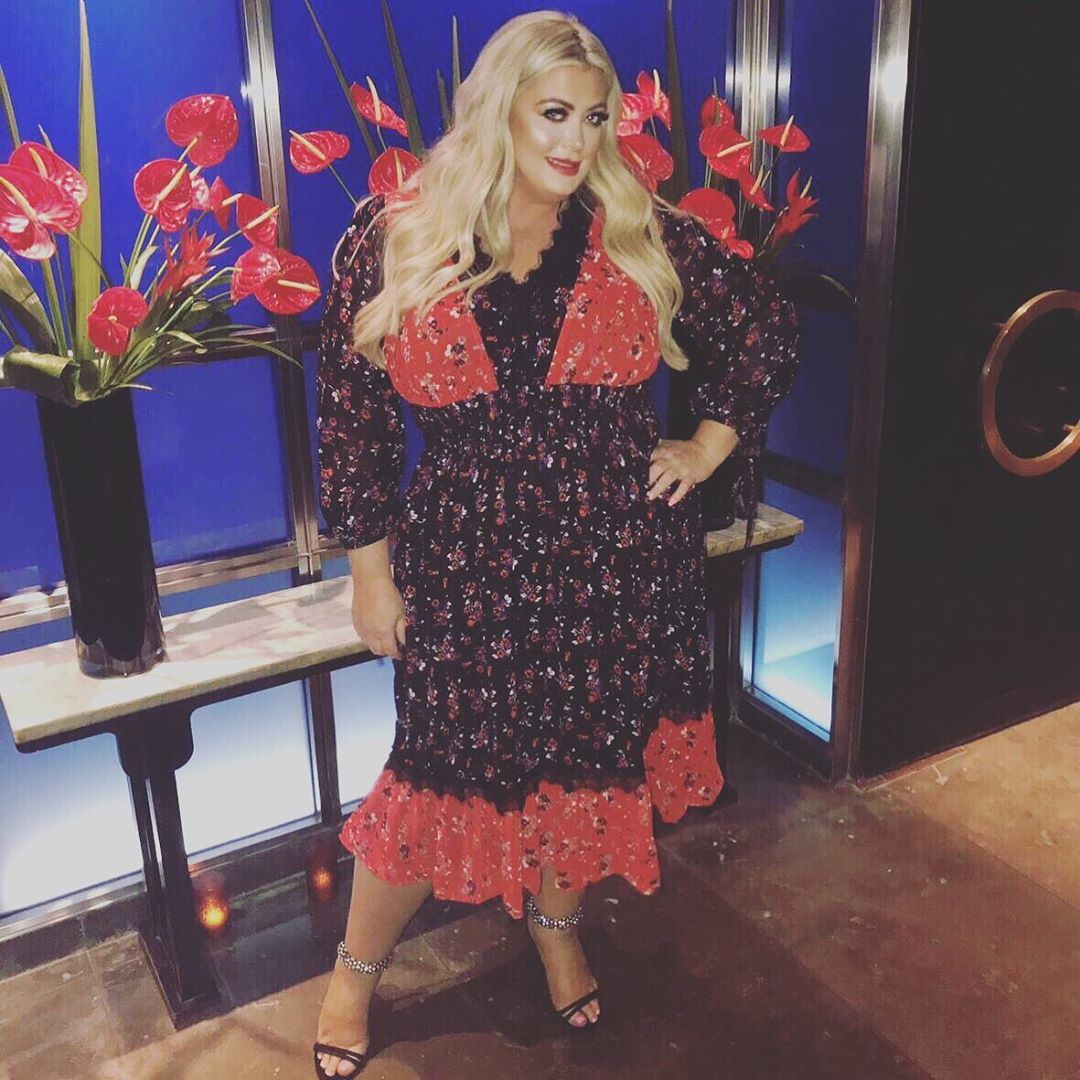 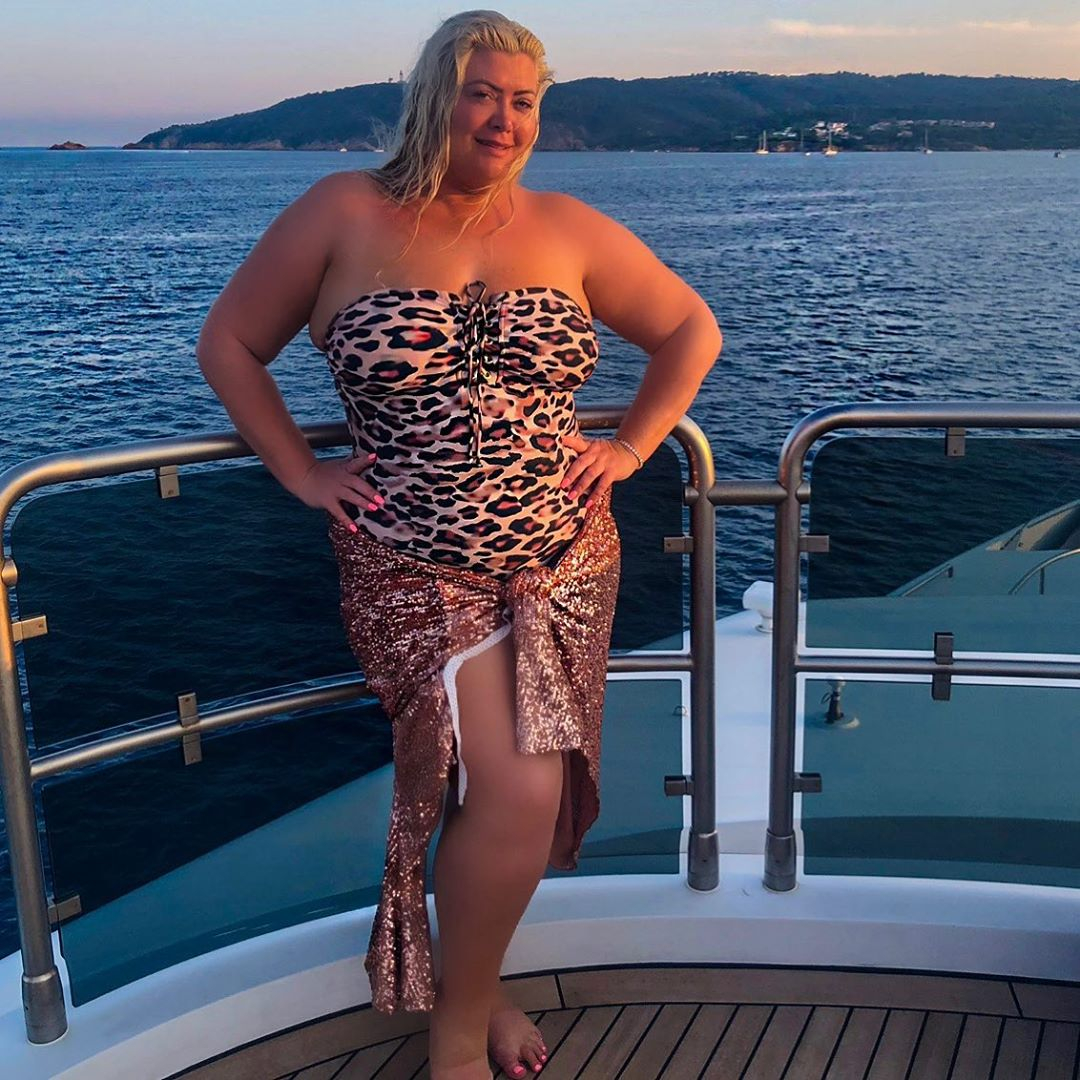 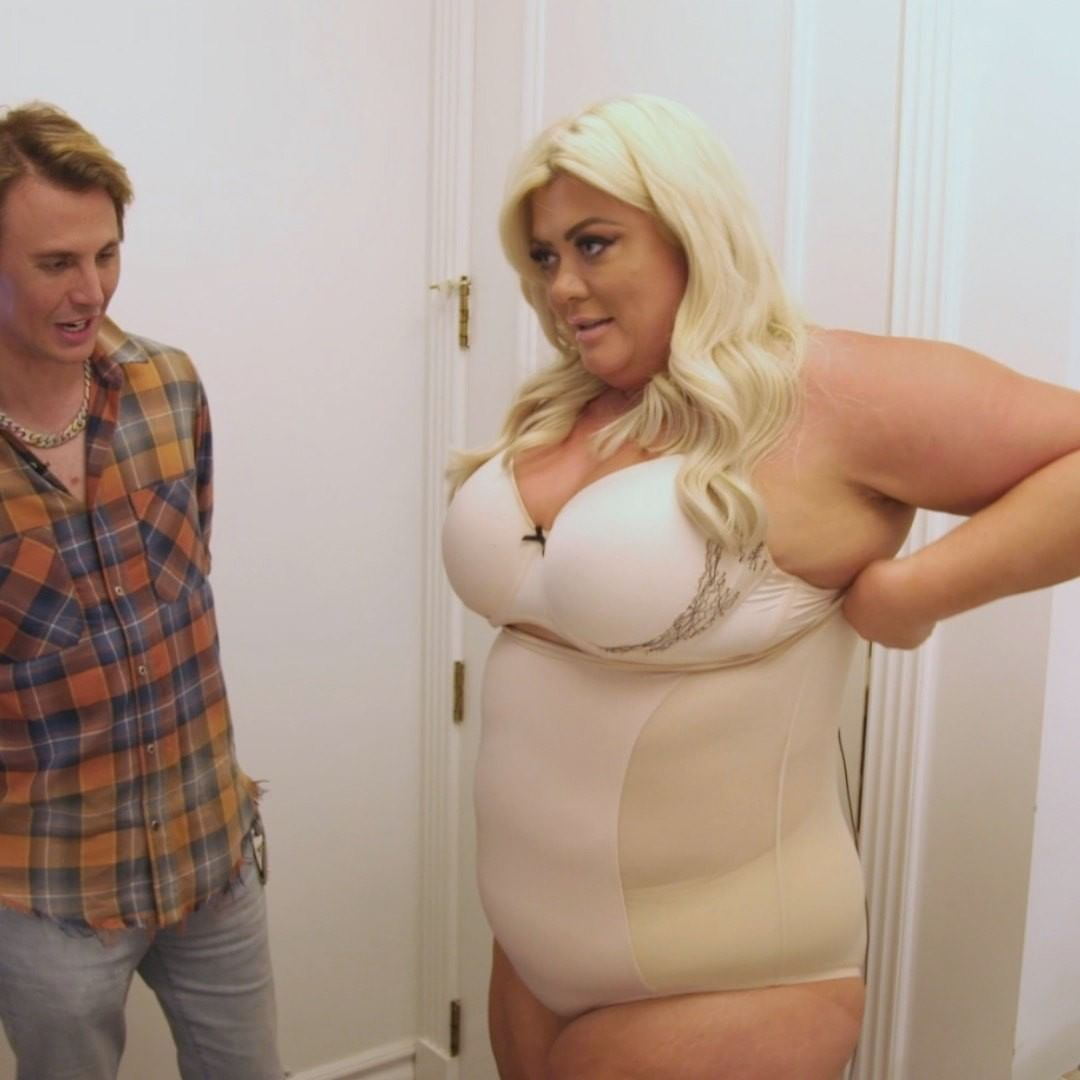 She later revealed she had been using £250 slimming injections to help her shed the pounds.

But during an appearance on Good Morning Britain a few weeks ago, the star opened up about her weight loss journey as host Kate Garraway asked her if she'd tried the "miracle flab jab".

She explained: "I've put a bit back on.

"But these things do work, before I went away I was taking it every day and I did lose two stone.

"It's fantastic, but like everything, don't expect a miracle cure, you cannot inject a jab and then be eating burgers and chips and pizzas.

"You have to apply yourself."

She later told her fans on Instagram: "I have gained a stone back. I haven't had the jab for eight weeks. But when I was using it I lost two stone."