GEMMA Owen has failed to make a splash with her beachwear firm, The Sun can reveal.

The 19-year-old dressage rider's firm GRO Clothing Limited takes in cash from her OG Beachwear range, but its latest accounts show it made a loss of £756 in 2021. 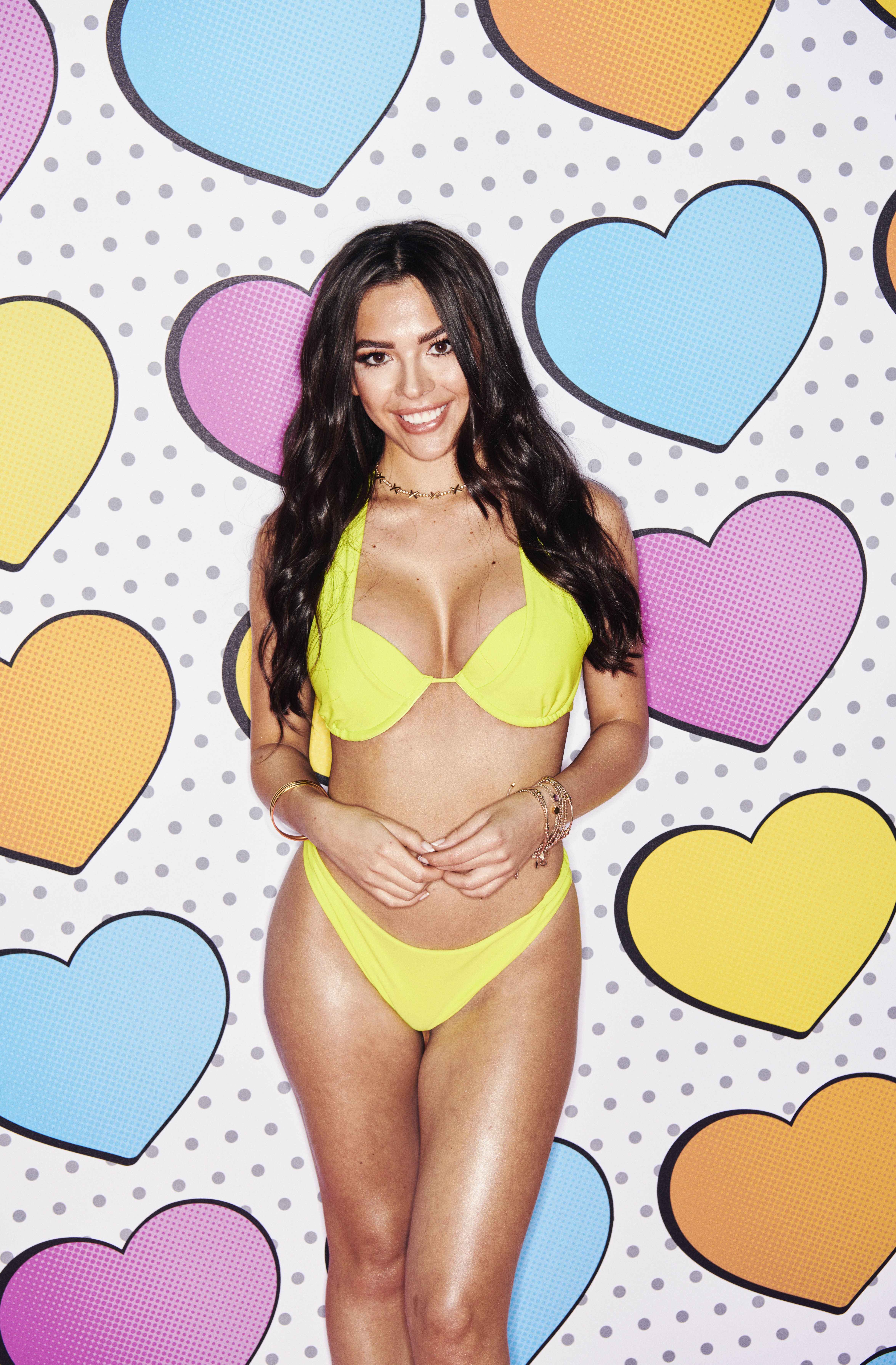 However, Gemma will be hoping to rake in a fortune from Love Island and recently set up a firm to take in cash from her new high profile.

She launched OG Promotions Ltd after inking a deal to appear in the ITV show.

Papers were sent to government department Companies House last  month and the outfit is described as being in the business of “media representation services”.

The 19-year-old signed up to the show with her parents' blessing, although ex-footballer dad Michael took some persuading. 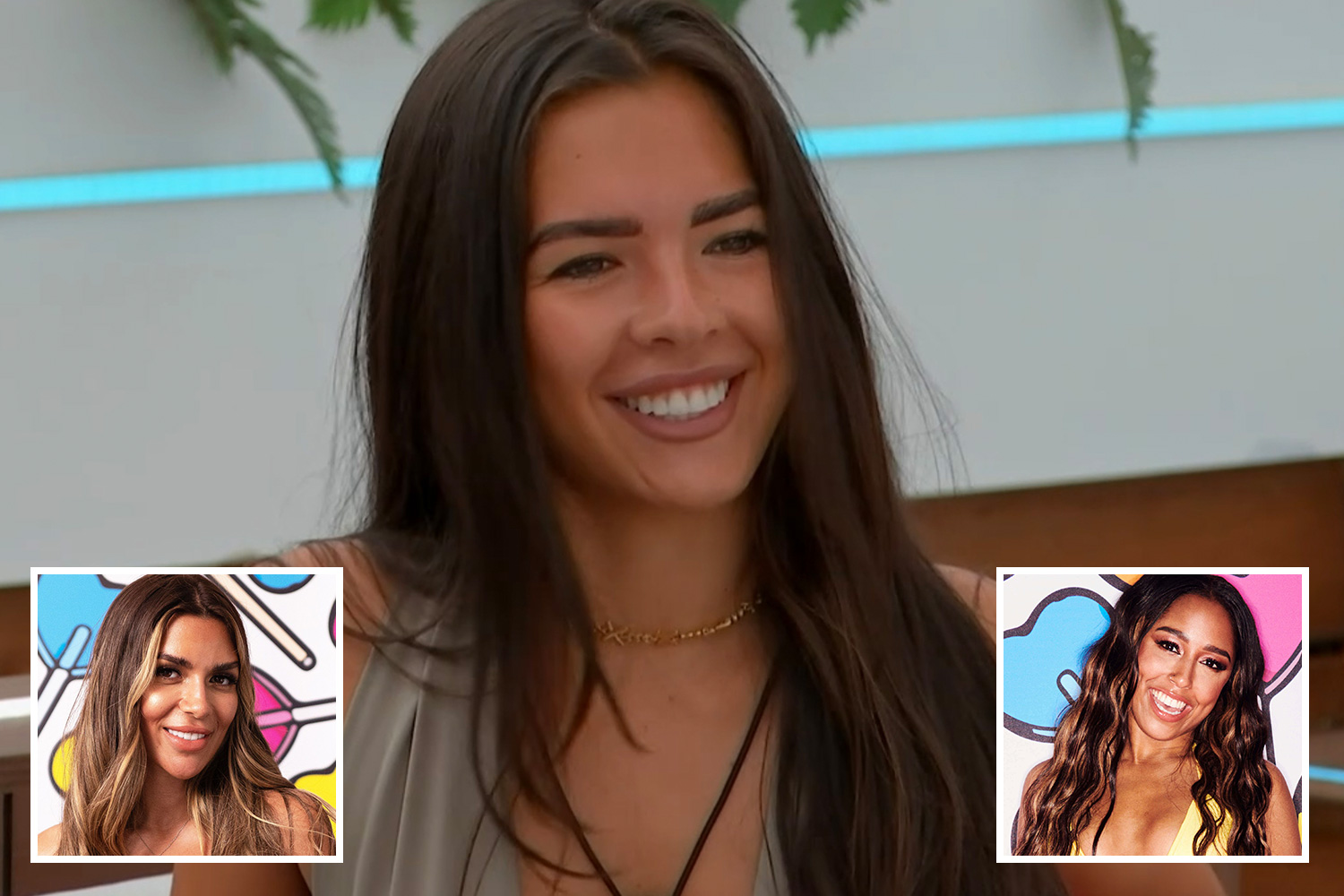 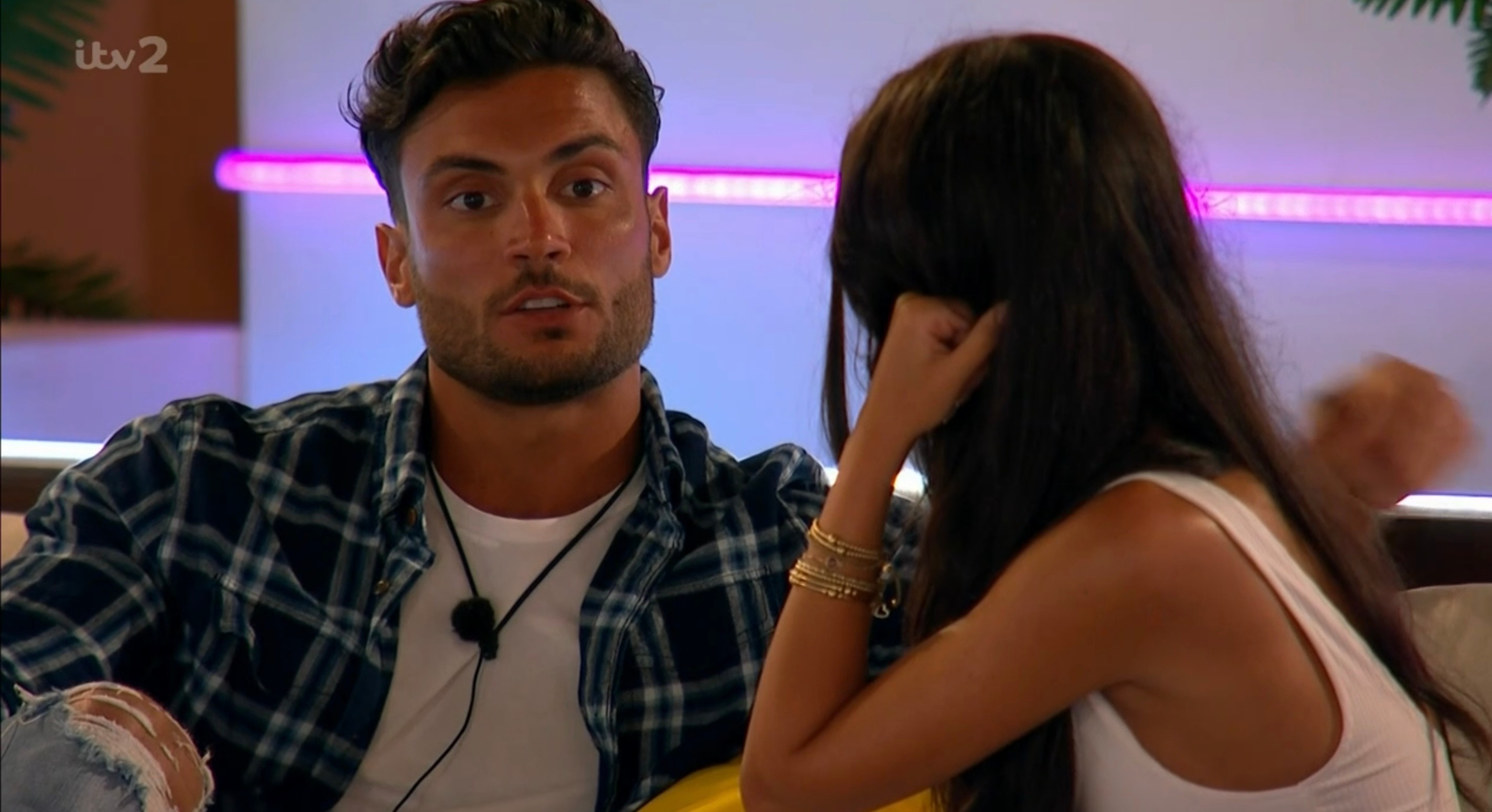 A source said: “Gemma isn’t just beautiful, smart and single, but she has one of the country’s best-loved sports stars as her dad.

“ITV bosses were scrambling to get her signed up for this year’s Love Island.

“However, it’s likely to be a huge payday for Gemma too.

“Weeks spent lounging about in a bikini is going to give her beachwear line the sort of boost most firms can only dream about and make her a huge star herself.” 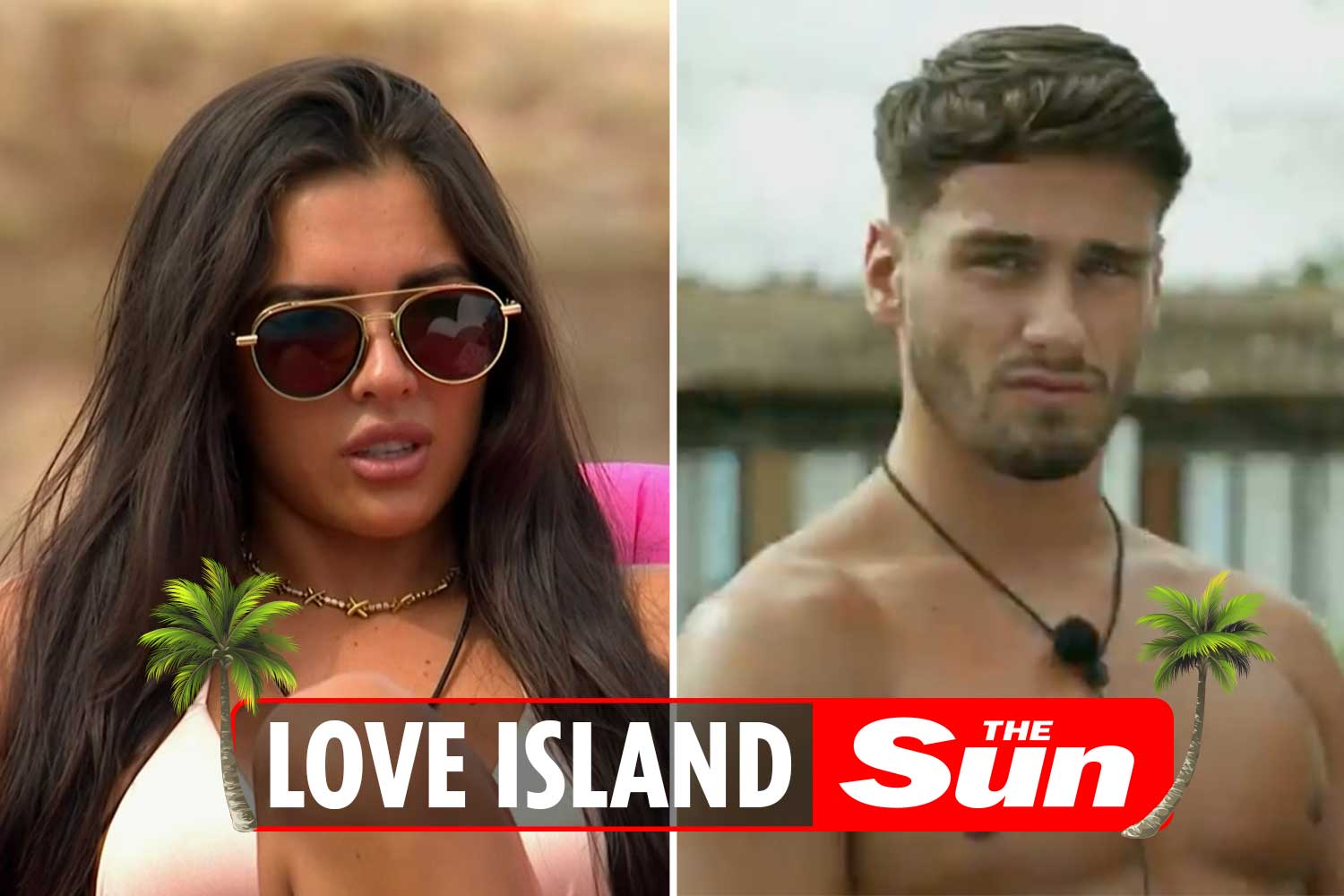 Gemma has represented Britain at dressage but said that after leaving school she “decided to take a different career path”.

She launched OG Beachwear during the first Covid lockdown in 2020 and is regularly seen posing in bikinis and swimsuits on Instagram.

Her dad, now 42, shot to global superstardom in 1998 when he scored a wonder goal for England against Argentina in the World Cup aged just 18.

He also played for Newcastle, Manchester United and Stoke before retiring from football in 2013.

Now a racehorse breeder and owner, he regularly features as a TV football pundit.

He is also no stranger to reality shows himself — appearing as Doughnuts on The Masked Singer in January. 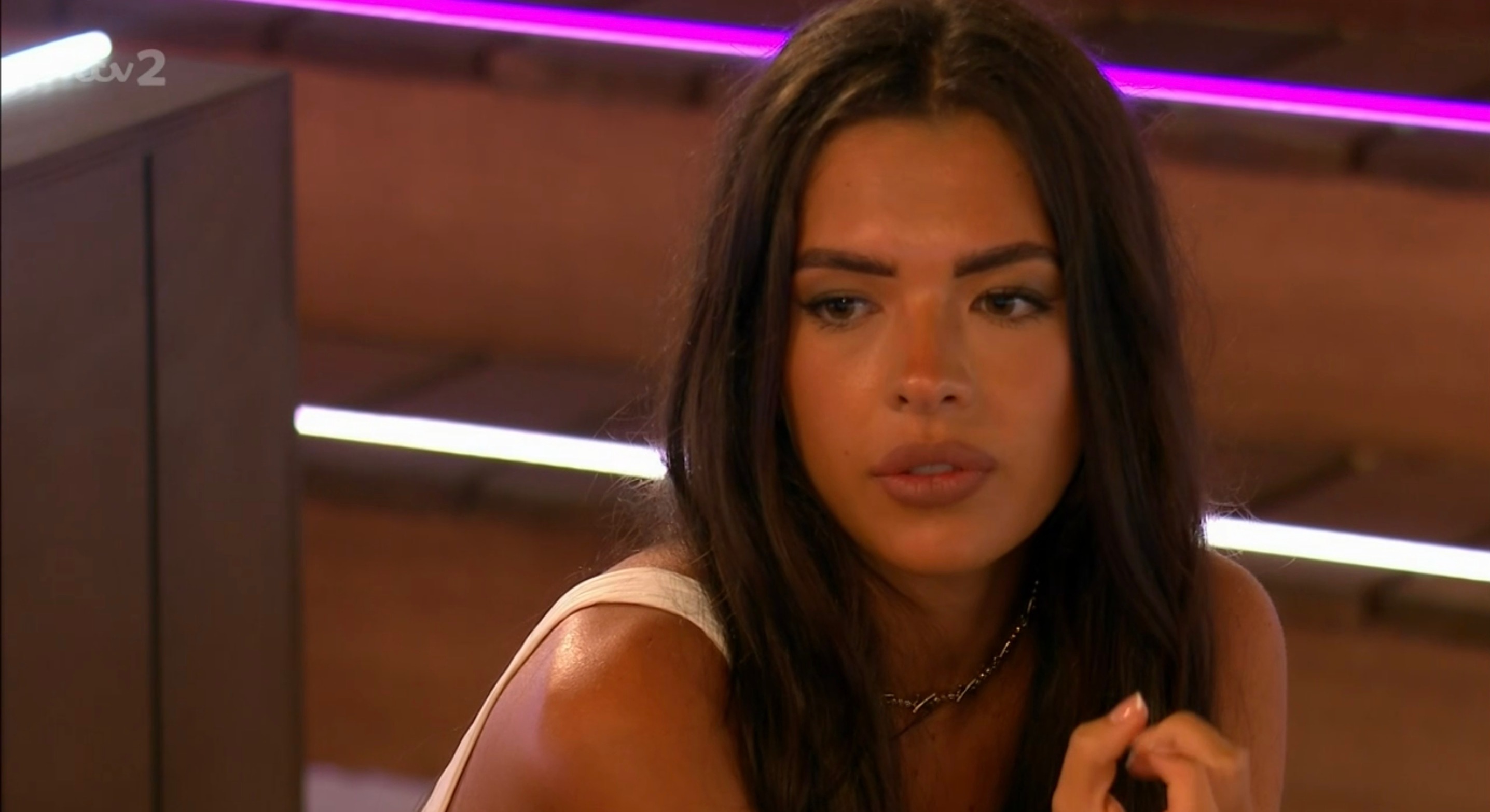