CHLOE Ferry is planning a second nose job after online trolls said she looked like a “pig” following her first op last year.

The Geordie Shore star opened up her heart during an appearance on Celebrity 100% Hotter. 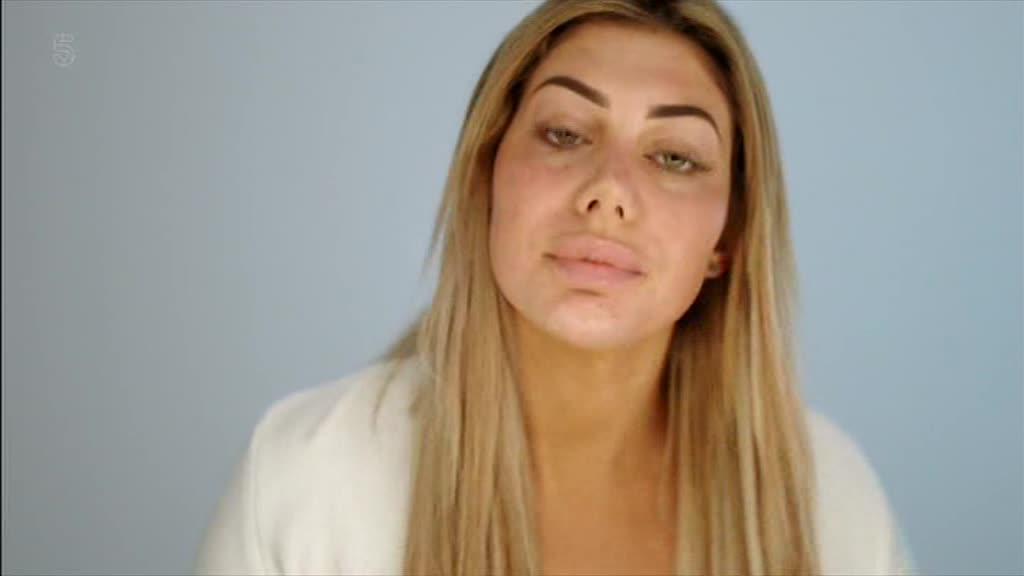 Although she bounded onto the screen with confidence at the start of the Channel 5 show, when she took off her make-up she became emotional.

The 22-year-old explained: “People say I look like a pig.

“I want another nose job. I know it’s the cruel world we live in on social media. But it is hard to deal with.”

During the show last night, Chloe was given a glam makeover. 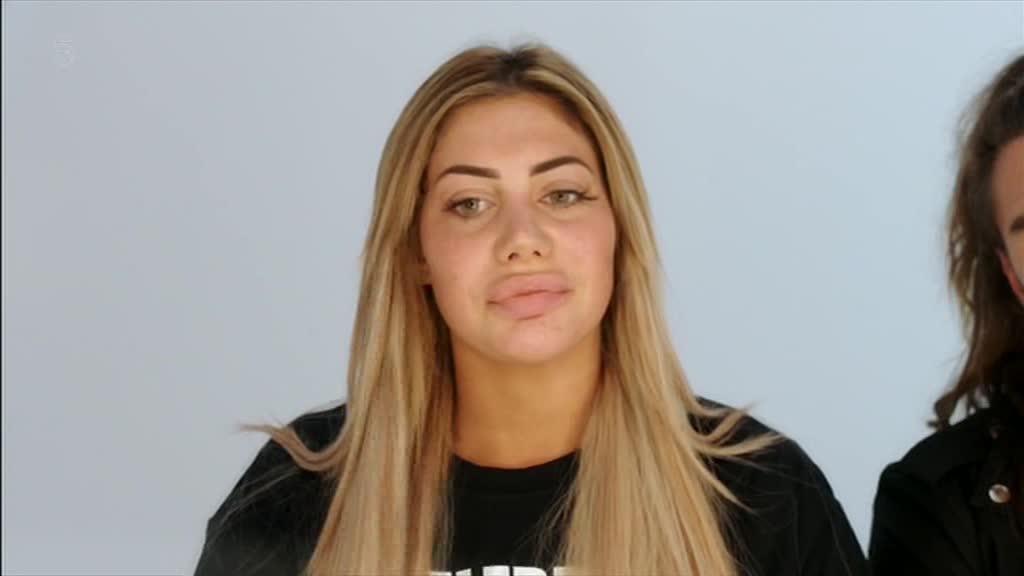 The team stripped away her revealing outfit and put her in a chic pink suit.

They gave her a more natural look, replacing her heavy make-up with a more fresh-faced style and added a loose, wavy hair 'do.

After seeing her new look, Chloe gasped and her hands over her mouth in surprise.

The Geordie Shore star then paraded in front of the mirror marvelling at her chic and grown-up image. 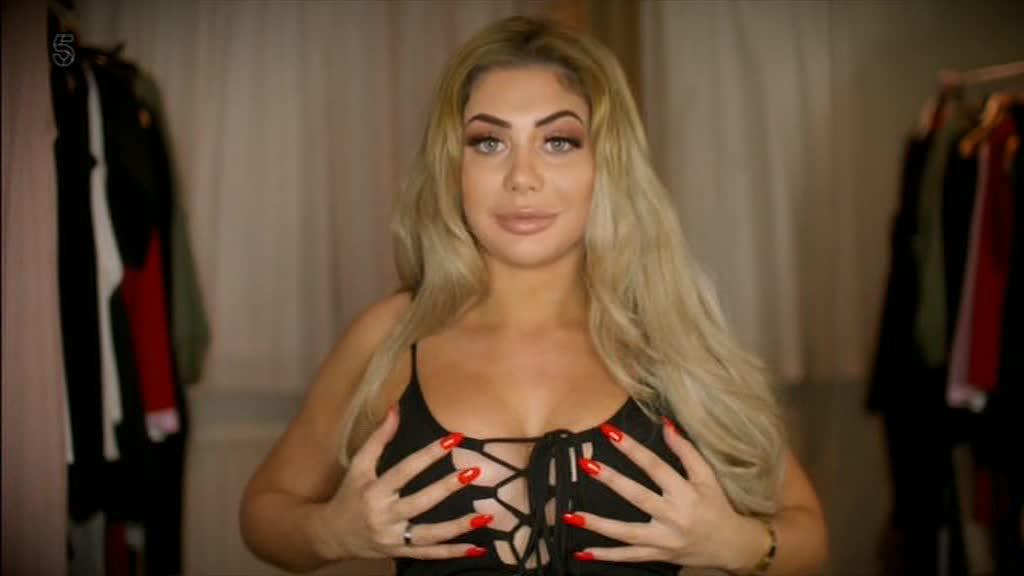 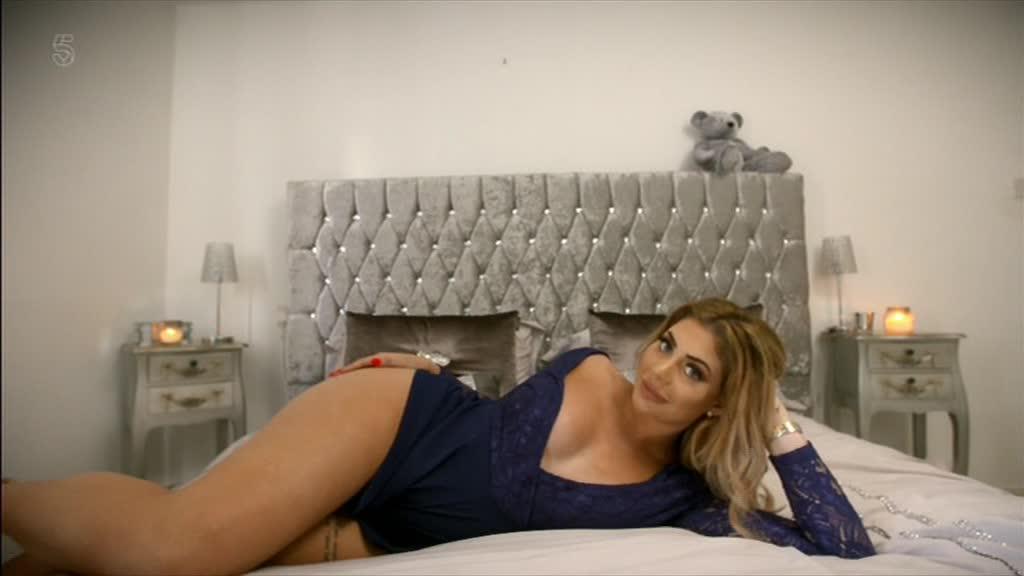 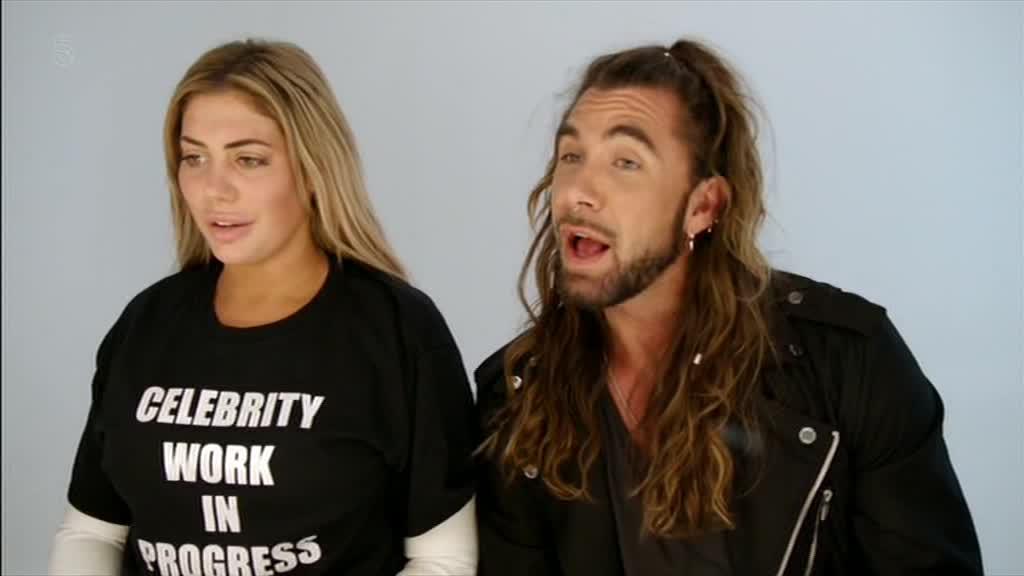 She admitted she didn’t like her new nose after finding it hard to breathe and told Fabulous she regretted having it done.

As well as lining up a second nose job, Chloe recently admitted she wanted to have a breast augmentation.

She said: “I thought I had the best boobs going in Newcastle until I put on a low-cut top and people on Instagram said I had saggy boobs. 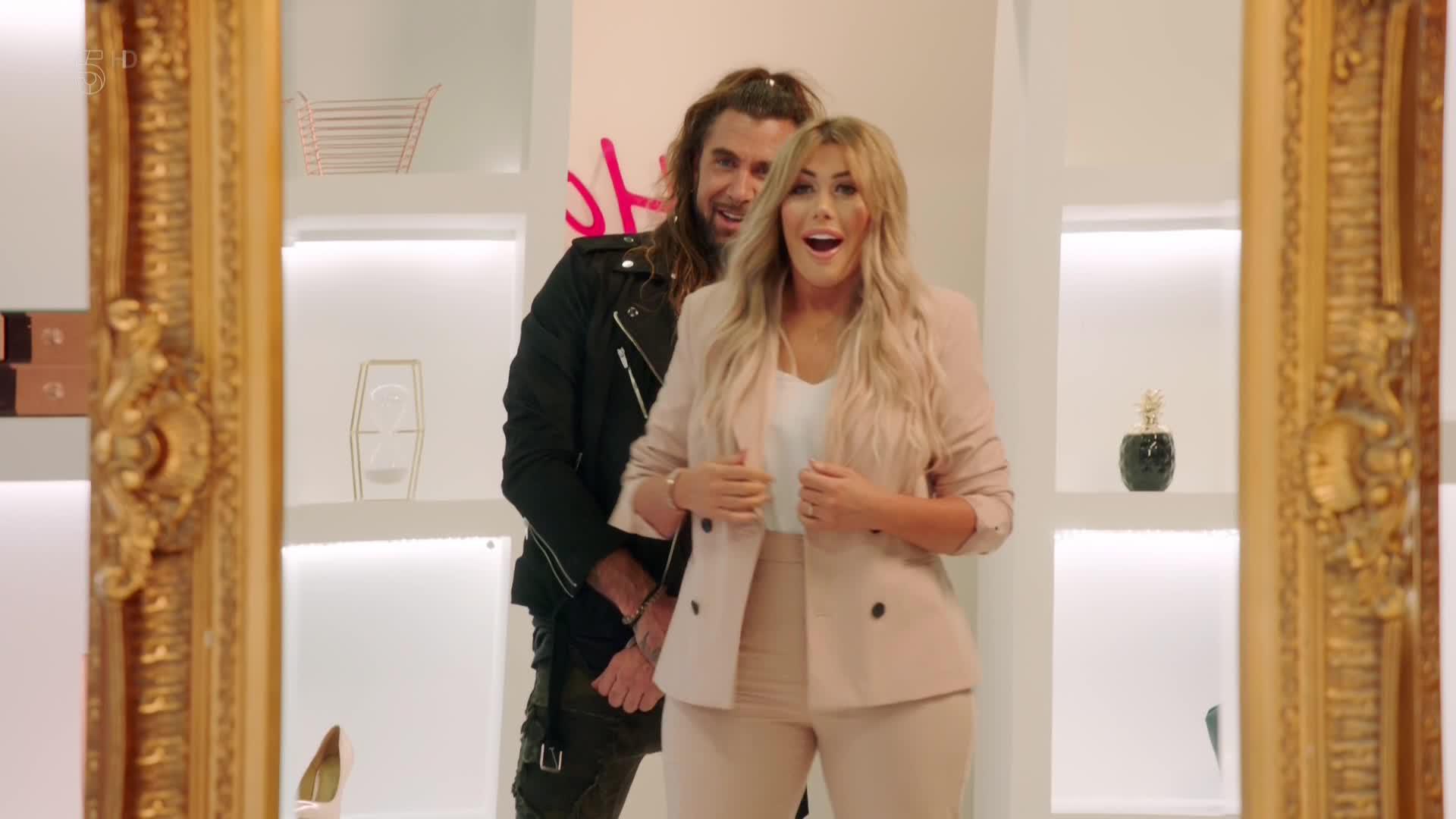 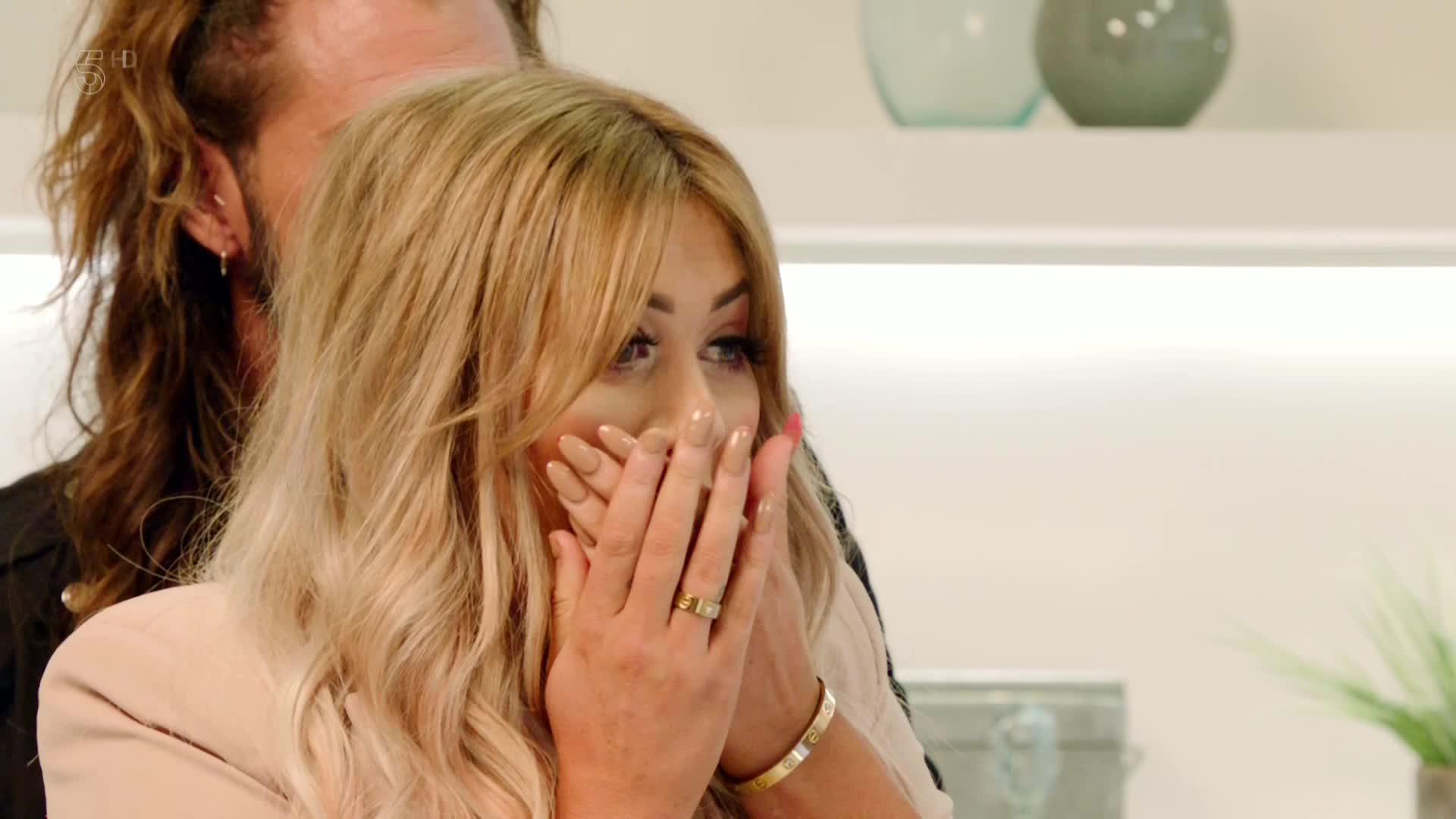 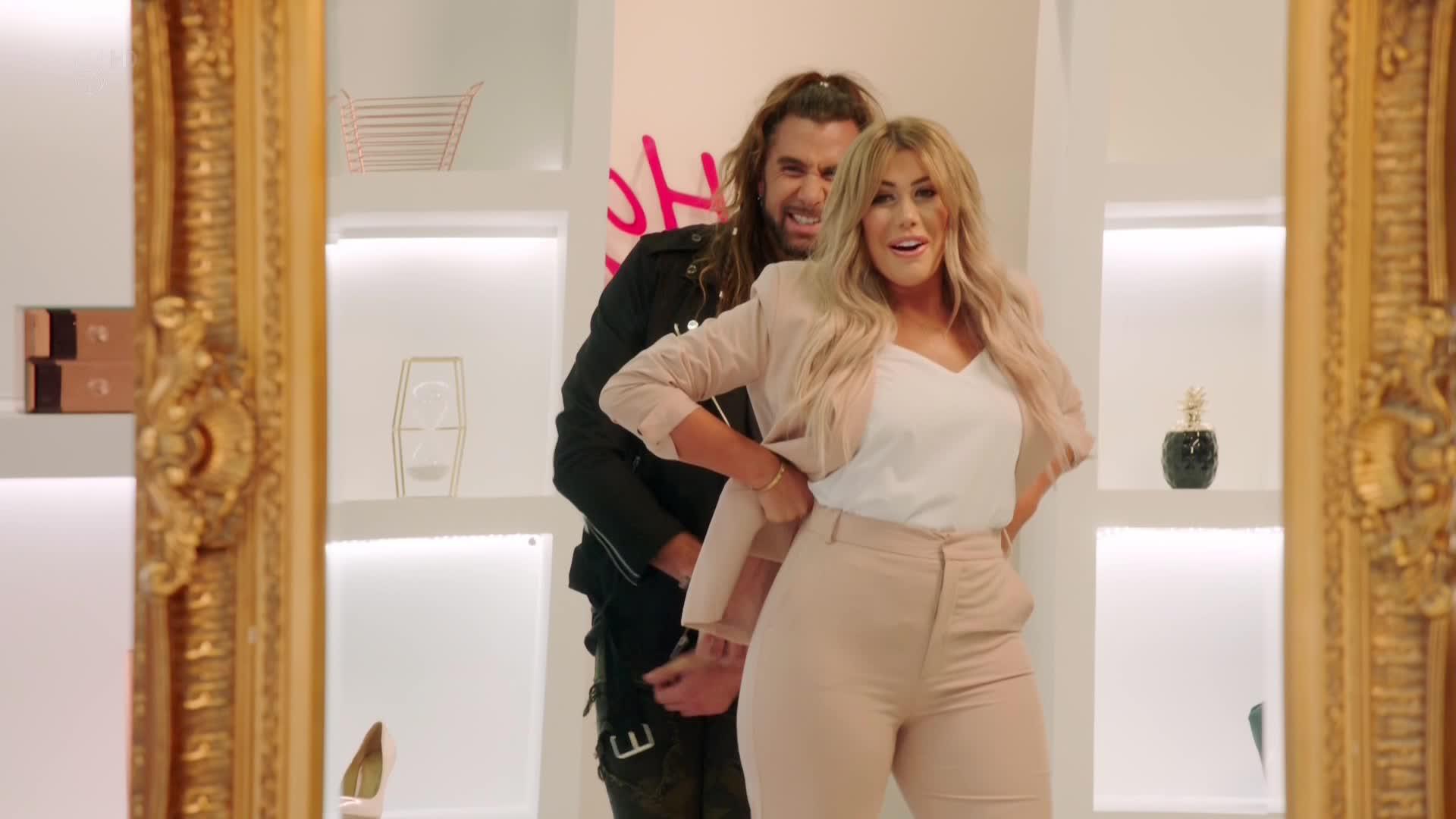 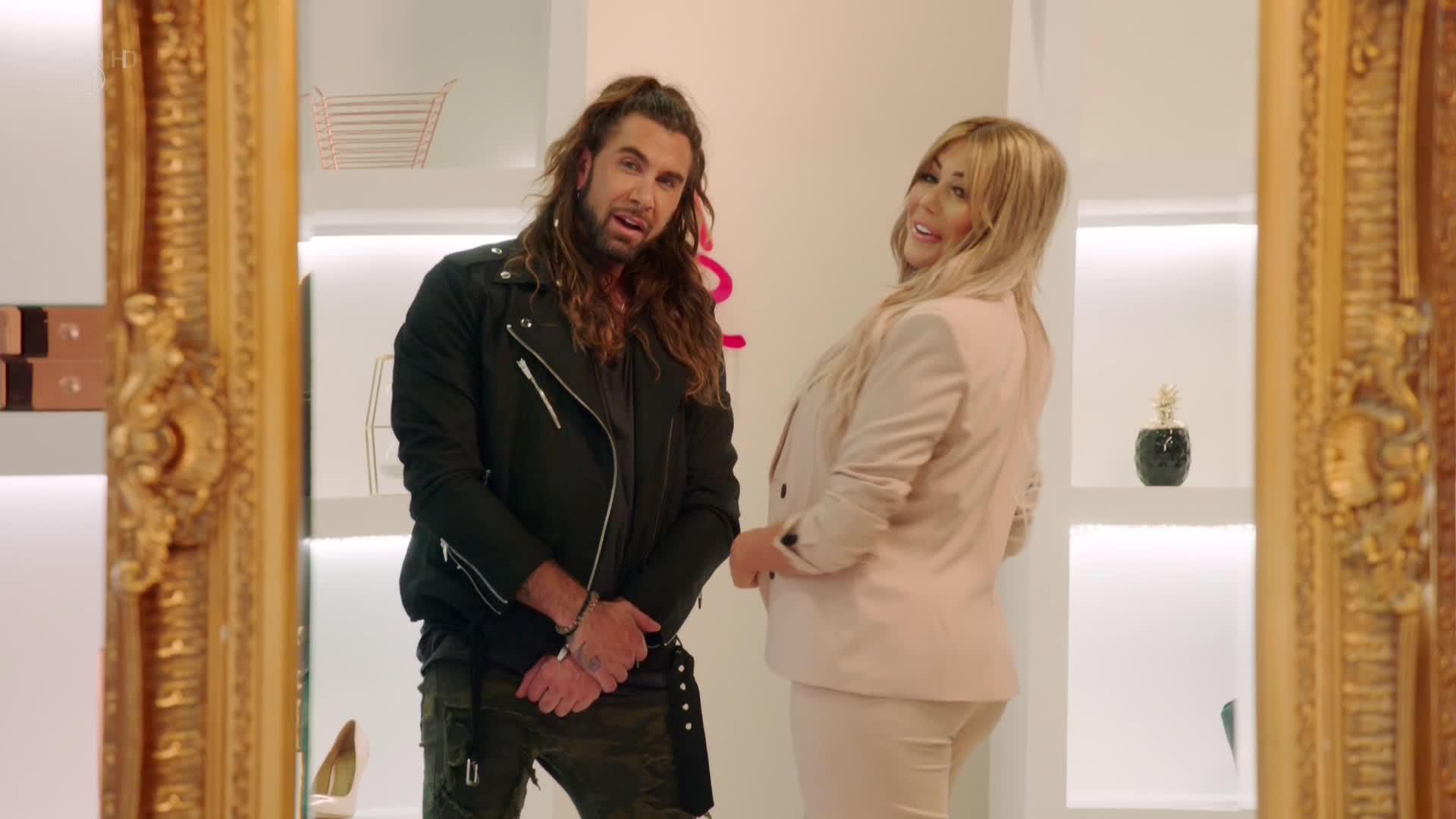 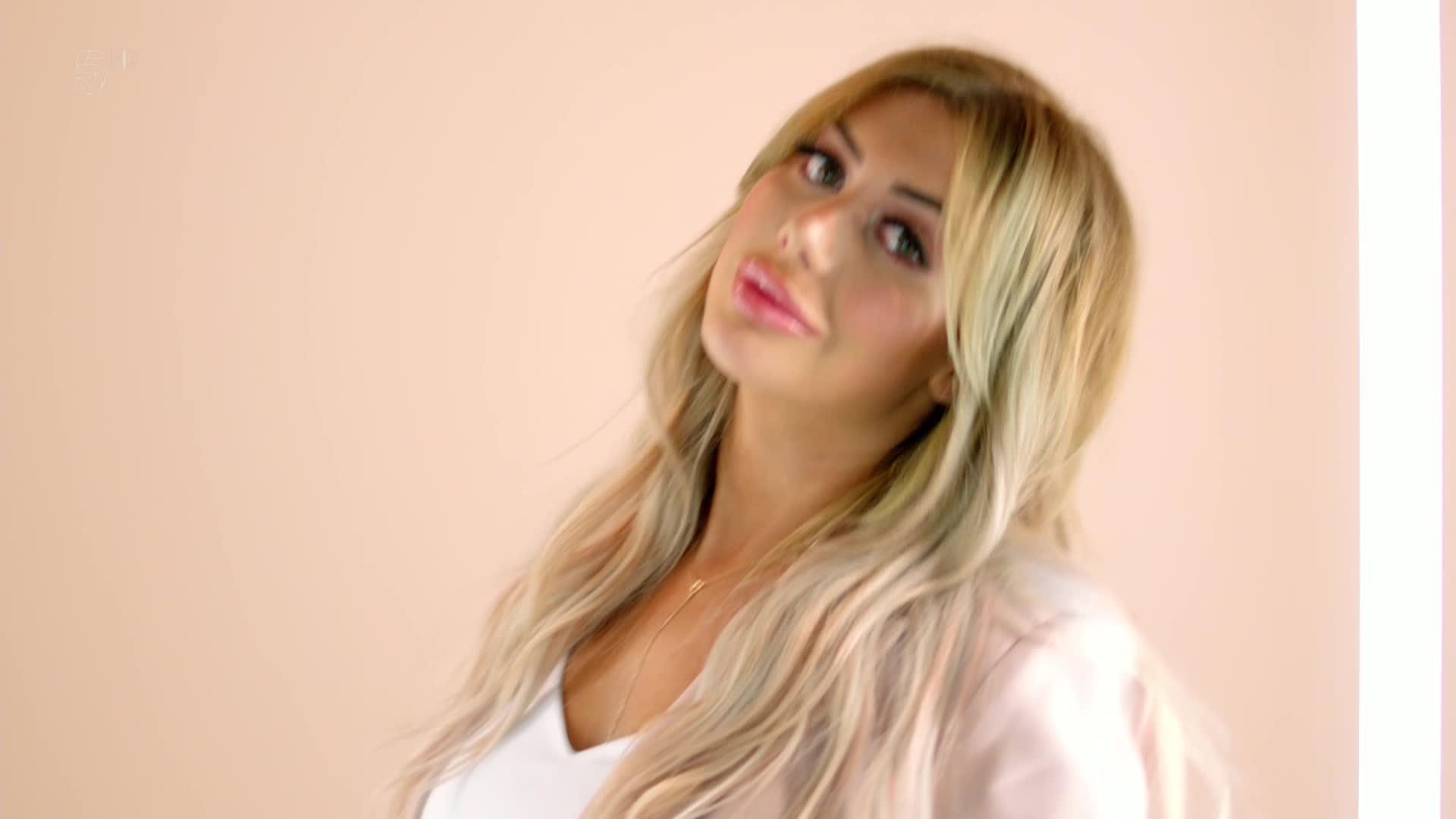 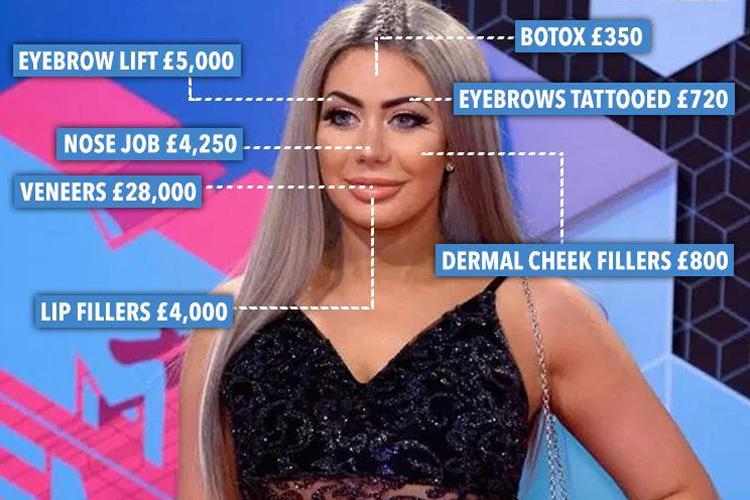 Telling The Sun surgery makes her happy, Chloe said she wanted to go under the knife before going on the hit MTV series but could never afford it.

She said: “If you don't like something about yourself get it changed.

“Before Geordie Shore I could never afford to get anything changed so now I've got the money I'll do whatever makes me happy.”

MOST READ IN TV &amp; SHOWBIZ

After her makeover on Celebrity 100% Hotter, Chloe appeared delighted.

Looking at herself in the mirror, Chloe shouted: “Prince Harry would want to s**g me now!”

Her fans loved her new look, with one simply tweeting: “WOW!”