Over the course of seven seasons, Gilmore Girls fansbecame incredibly invested in the lives of not just Rory and Lorelai Gilmore,but all of the supporting characters, too. Lane Kim, in particular, was a belovedcharacter. Fans found themselves cheering Lane on as she rebelled against her mother’sstrict rules and carved out her own path in life. Then, suddenly, Lane wasmarried and pregnant with twins. The storyline didn’t sit well with fans, andvery few people were impressed with how Lane was incorporated into the Netflixrevival, GilmoreGirls: A Year in the Life. If a second revival happens, fans want tosee more for Lane.

Lane was introduced in Season 1 as Rory’s very best friend. Lane,who was opinionated and rebellious, was a perfect match for Rory, who was farmore timid and introspective. During the show’s seven seasons, Lane developedand changed, and fans cheered her on every step of the way. 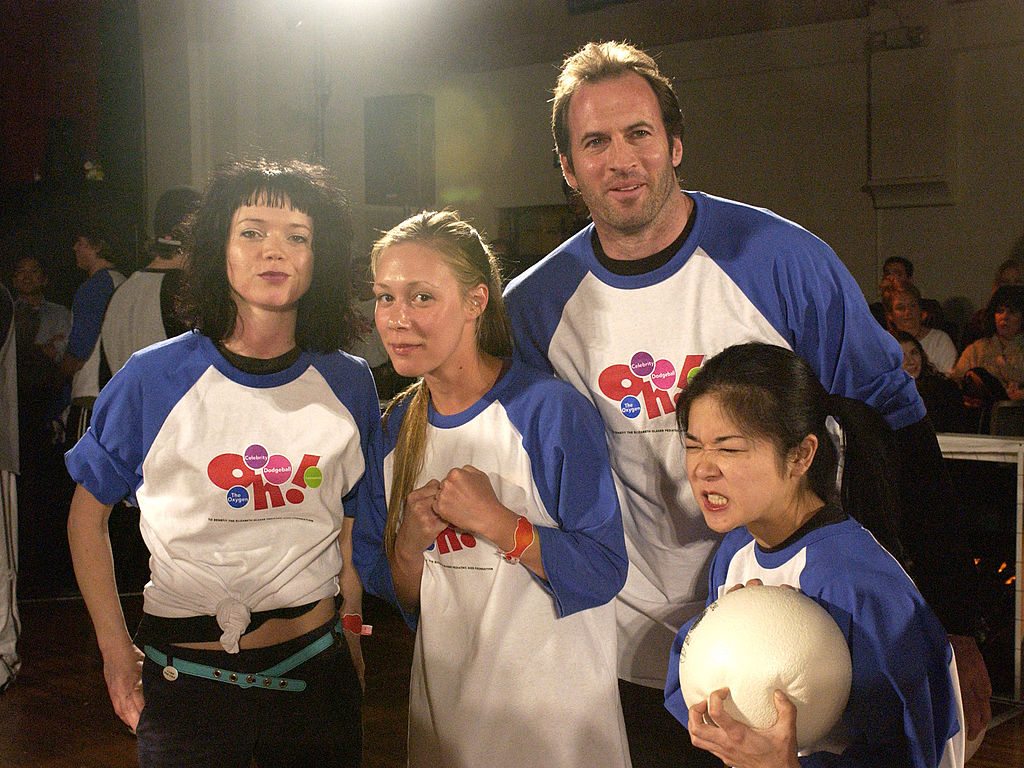 Lane bucked her mother’s beliefs at every turn. She hidmusic, had a secret boyfriend, and even snuck out of the house to play a showwith her band. When Mrs.Kim wouldn’t accept her musical ambitions, she moved out of the house, and laterestablished a stable, adult relationship with her mother. Then season 7happened. Fans mostly agree that Lane’s marriage to Zach and subsequentpregnancy robbed Lane of the storyline she truly deserved.

Why was Lane’s storyline so different in Season 7?

Lane’s sudden marriage to Zach and lightning-fast pregnancywas the product of a writer change. Season 7 of the series was not penned bylongtime showrunner, AmySherman-Palladino, and the difference is pretty noticeable. Fans have longsuggested that Lane’s storyline during the seventh season was a complete letdown.Walking away from her music and marrying Zach as a young 20-something wentalmost entirely against Lane’s persona for the first six seasons.

RELATED:‘Gilmore Girls’: The Most Glaring Plot Holes In The Series

So, what would fans like to see for Lane is a second revivalhappens?

A second revival season isn’t a sure thing. While there have been rumors about a second season coming to Netflix, no official announcement has been made. That hasn’t stopped fans of dreaming about Lane’s potential storyline, though.

OneReddit fan suggested they would like to see Lane’s issues with sexuality exploredmore in-depth. In Season 7, Lane tells Rory that she knows sex is “bad” for allwomen after her disastrous honeymoon. She finds out she’s pregnant shortly afterthat, and the entire sex issue is dropped, never to be mentioned again. We haveto agree; it would be nice to know if Lane and Zach ever figured out thataspect of their relationship.

Follow Them to the Edge of the Desert was too long.

Another Reddit user said they would like to see Lane own a music-centric business, like a record shop. A business ownership storyline would be a nice compromise between seeing Lane take her music on the road and staying home with her twins. Lane clearly looked up to Sophie, so it would make sense that she would take her love of music in that direction.