An account named TikTok Leak Room allegedly posted explicit content of who fans believe to be the 22-year-old being intimate with a woman who is said to be his girlfriend, singer/songwriter Taela. 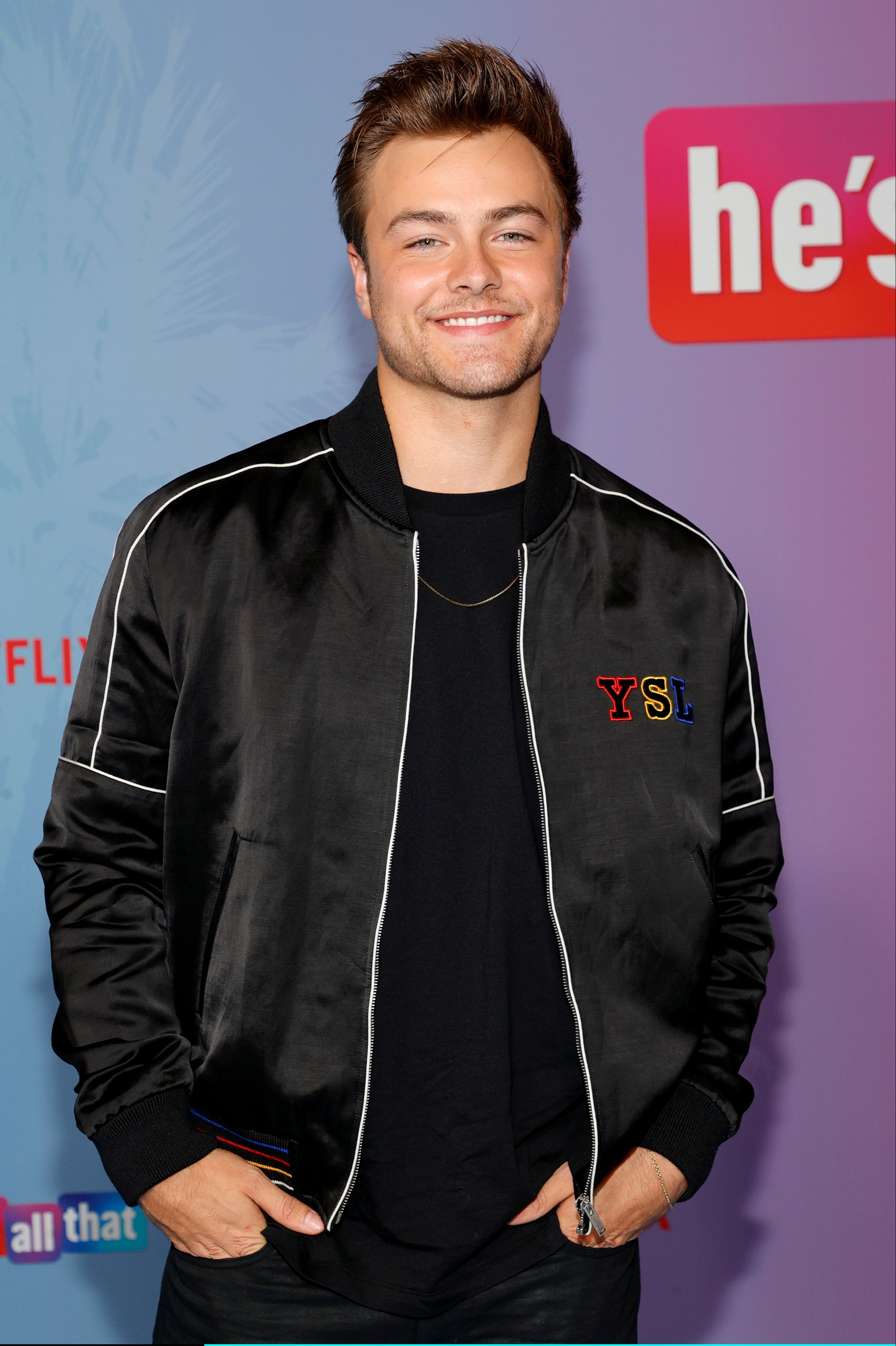 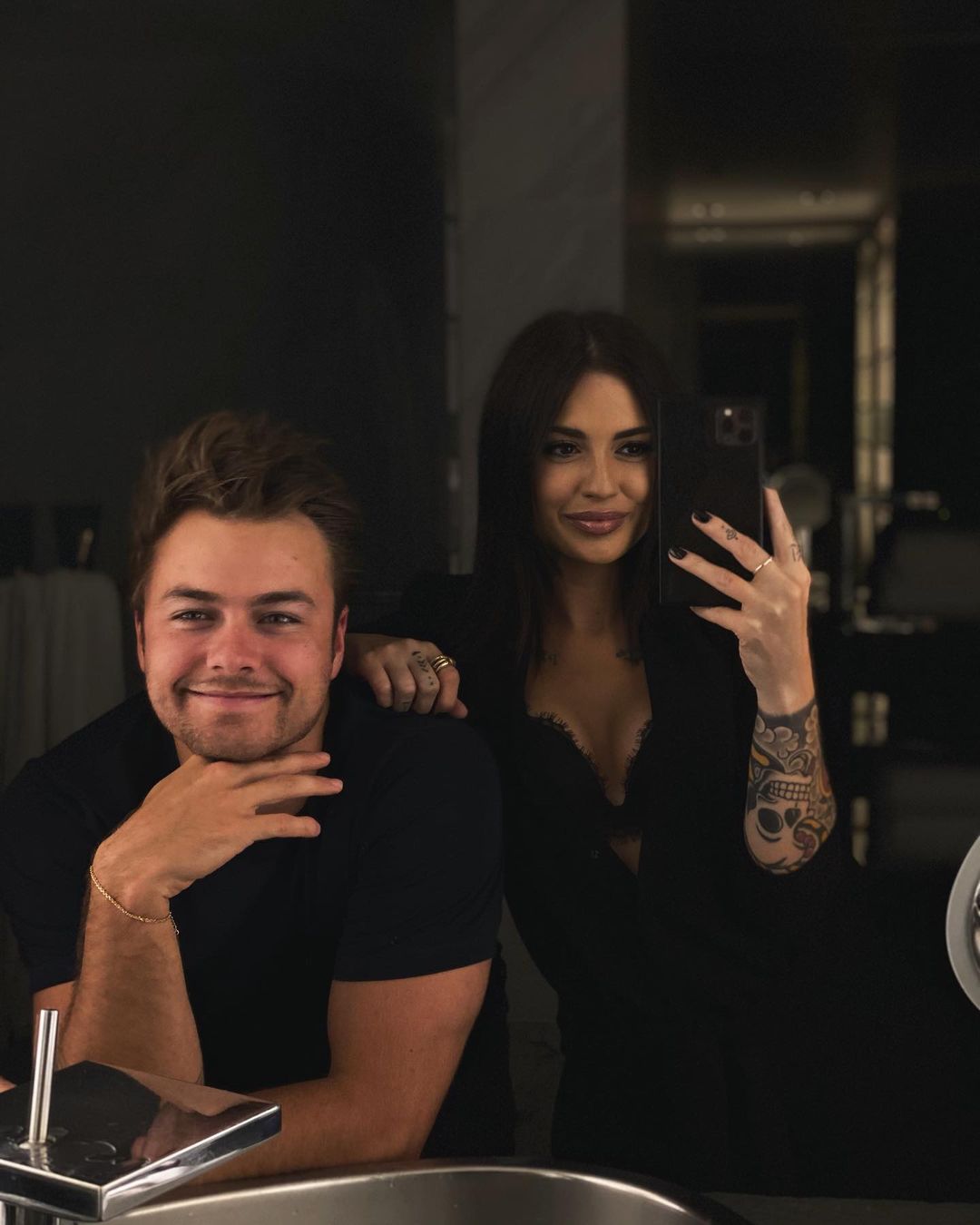 After news of the video hit social media, fans were quick to rush to Peyton's Instagram to react in his latest post, which is two photos of the star simply posing.

One person wrote: "Yo your sextape be leaked my dude," while another added, "not you getting leaked…"

However, there were others who speculated that the Disney star may have been behind it all.

A fan alleged: "I swear I think he leaked his own tape cuz there's two other solo videos, and it looked like he recorded it or his gf leaked it.

Another agreed: "That's what I'm saying, because like the movie he just made?? It's a**."

People also took to Taela's most recent Instagram post, which features her holding up a phone and posing alongside the TV star.

One person chimed in: "here before commenting gets turned off," as another wrote, "so we all are here…"

While fans who viewed the content claimed TikTok Leak Room shared a full thread of half a dozen tweets, including Peyton's video with his female companion, The Sun could not independently verify if the actor is truly the one in the video.

Peyton has yet to respond to the alleged leak despite the account's content going viral.

Peyton rose to fame as a child actor on Disney, and starred as Wes Manning on the series Dog with a Blog at just 14 years old.

He was then cast for the role of Lucas Friar in the Disney series Girl Meets World, before the show was canceled in 2017.

Peyton would appear in ABC series American Housewife from 2018 to 2021, and most recently stars in Netflix's He's All That alongside TikTok star Addison Rae. 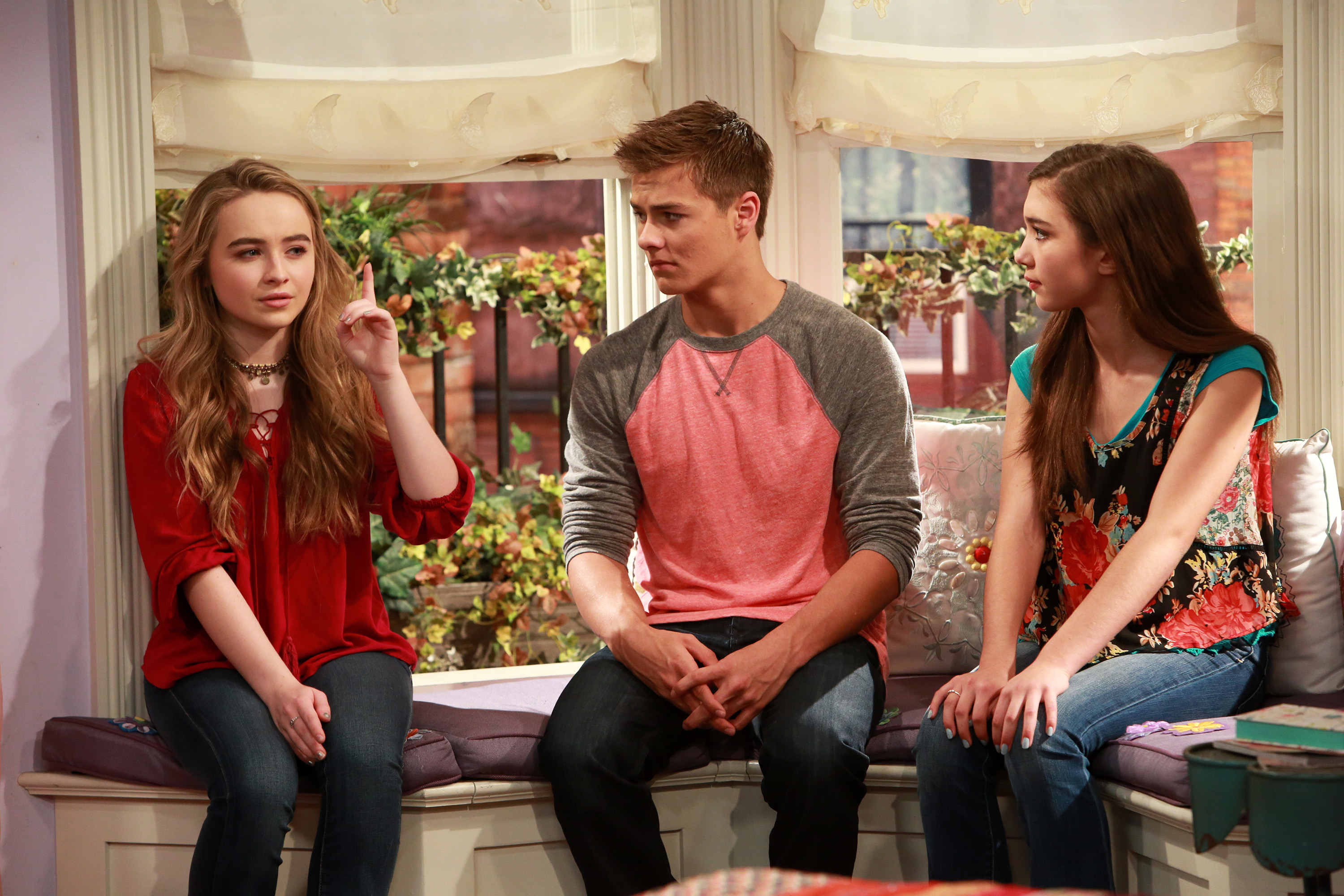 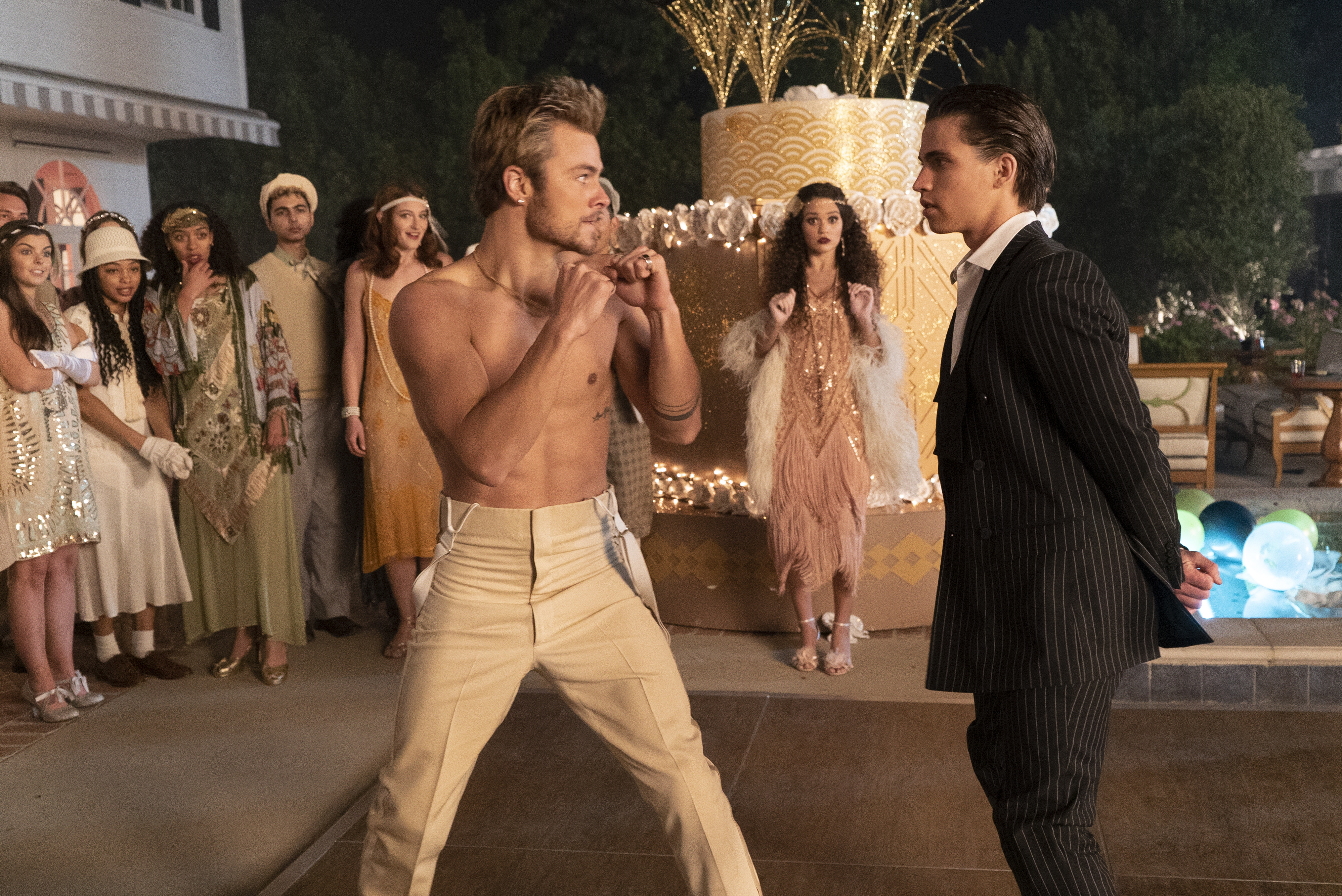