GLASTONBURY festival is back, following a 24 month hiatus, and music fans will be lining the fields of Worthy Farm to get a peek of their favourite artists.

For those unable to attend the notorious event – fear not, as the show will be broadcast on television. 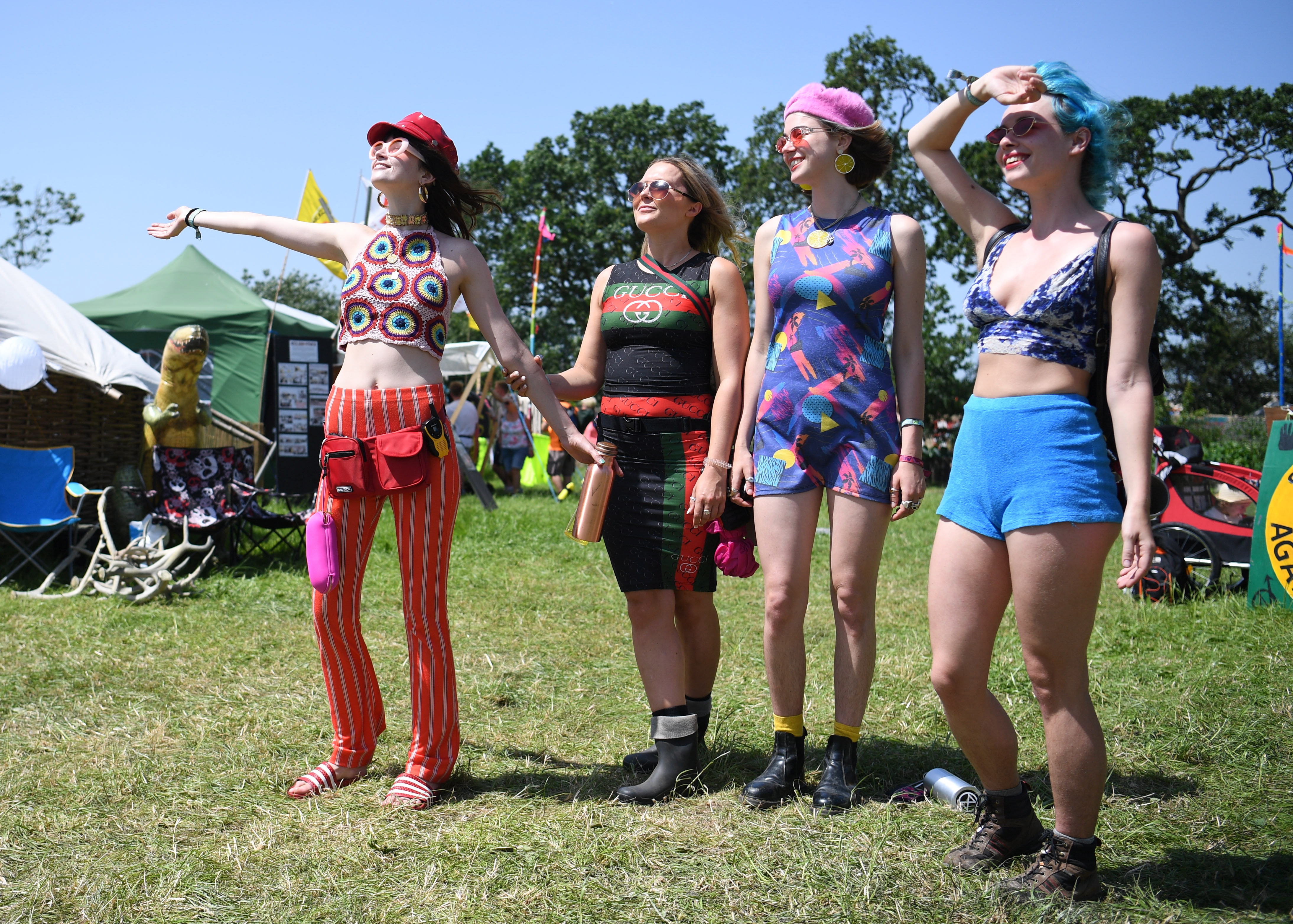 The wait for Glastonbury is finally over and thousands of festival-goers, lucky enough to have scooped a ticket for the UK’s biggest music festival, have headed to Somerset.

But for those who could not, you will have to settle for watching it on the telly instead. Here’s how you can.

How to watch Glastonbury festival 2019 live on TV and online?

More than 30 hours of festival coverage will be shown on these platforms in the coming days.

Highlights of Stormzy, The Killers and The Cure’s Pyramid Stage sets will be shown on BBC2, meanwhile Kylie Mingoue’s performance on the Sunday will air on BBC1. 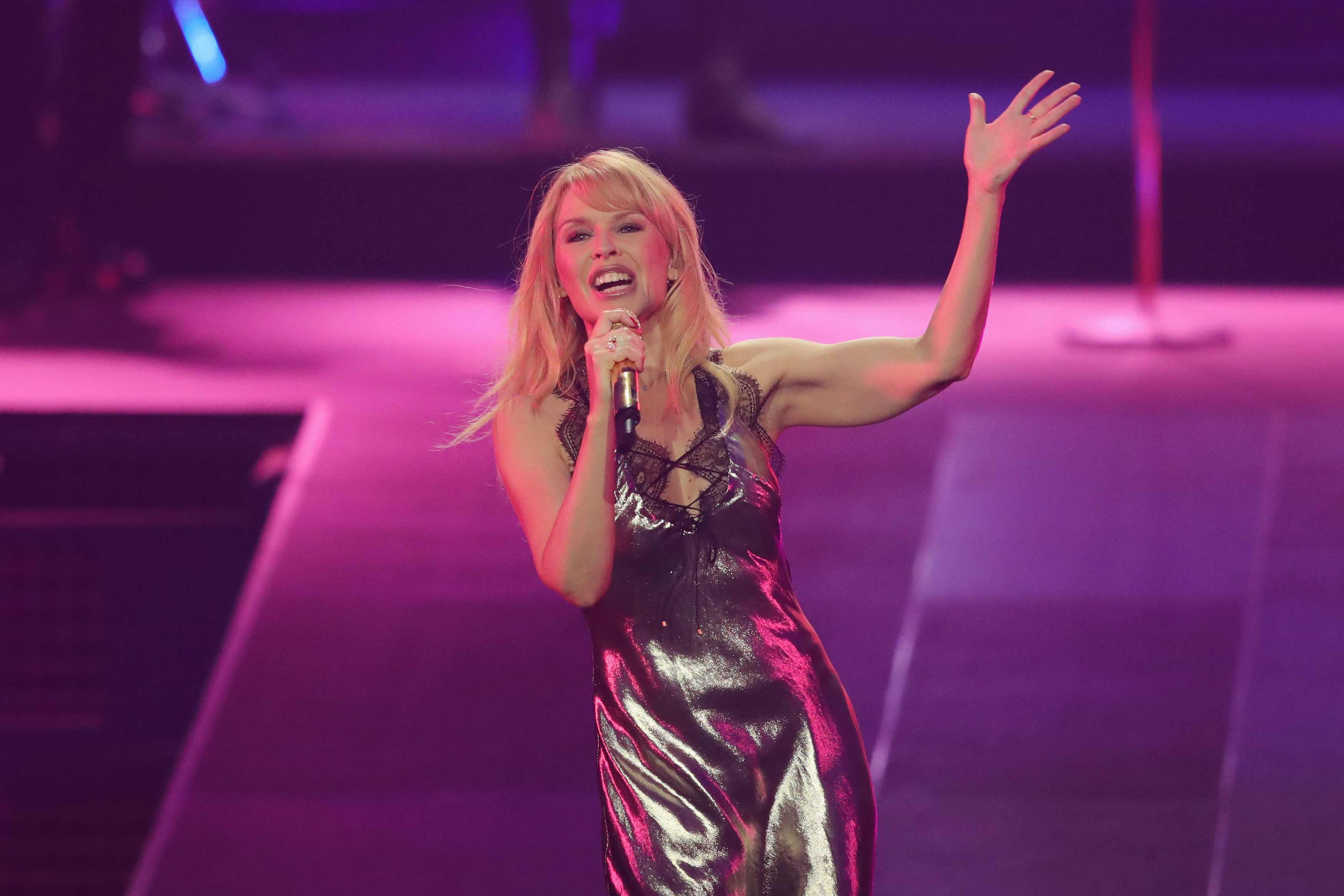 There will also be live coverage from key sets across the weekend on BBC4.

In addition, more than 100 performances from across the main stages at Glastonbury will be available on BBC iPlayer and viewers can watch it live.

This Friday, the BBC will air a special edition of The One Show from Worthy Farm, meanwhile the first of two programmes on Friday evening on BBC2 will focus of shows and stories from day one of the festival. 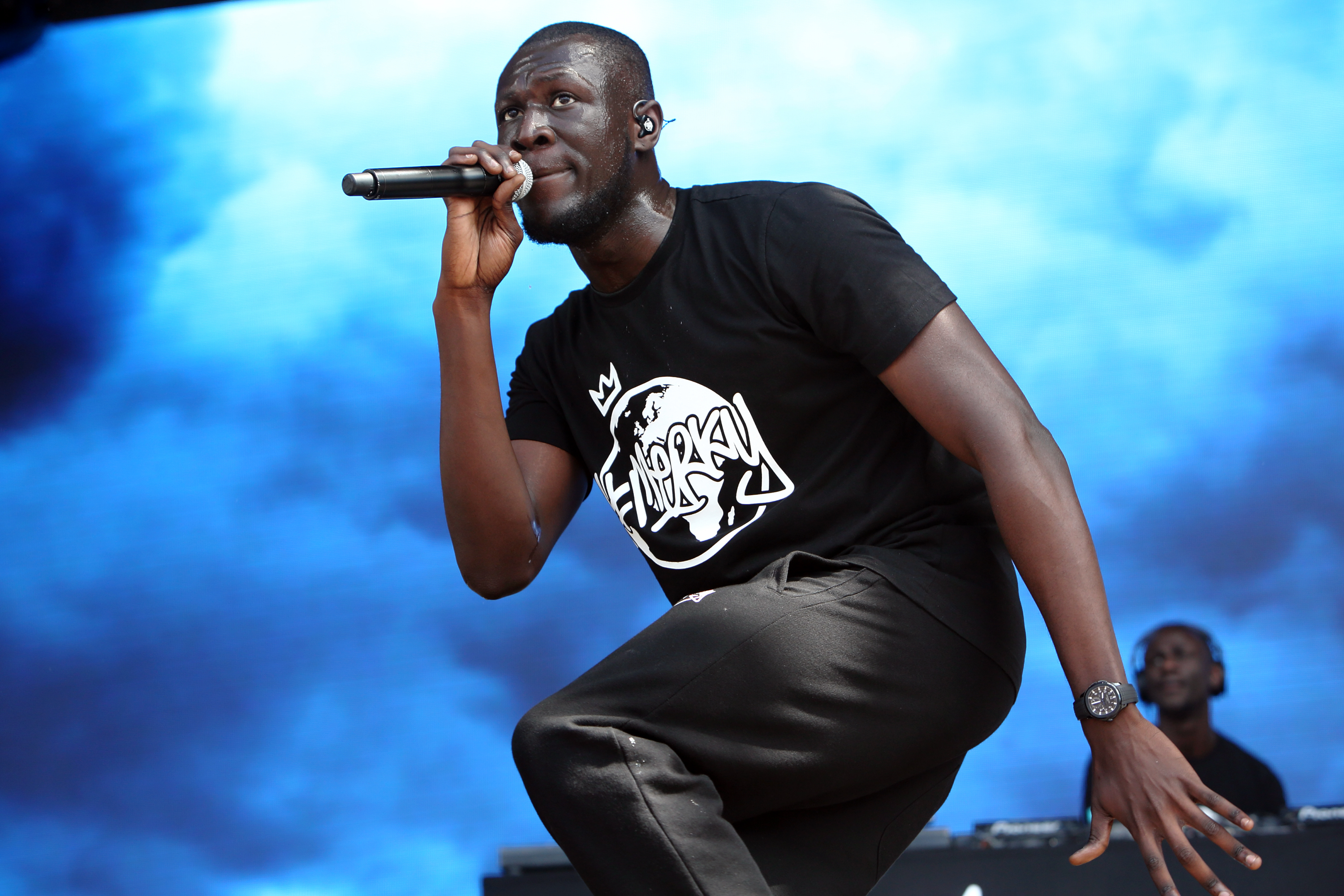 How to listen to Glastonbury festival 2019 on radio?

BBC Sounds is offering a variety of programmes for listeners, such as BBC Radio Glastonbury.

Radio 1, 1Xtra, Radio 2, 5 Live and 6 Music will also be on site at Worthy Farm to bring listeners live programmes. 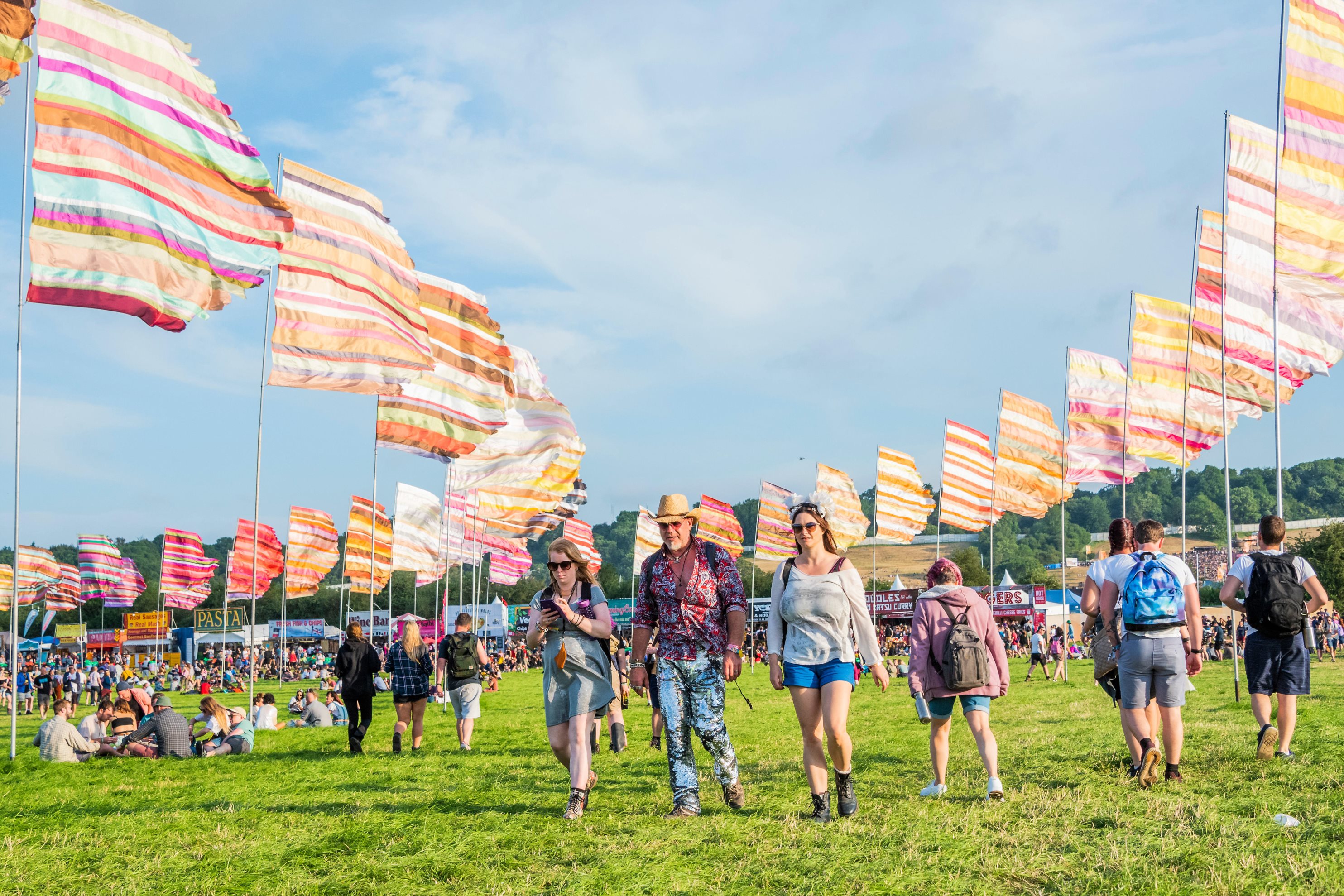 Charlotte Lock, Launch Director, BBC Sounds, said: “For the first time, listeners can hear Glastonbury delights 24 hours a day, all at the touch of a button on BBC Sounds.

“Our curated BBC Radio Glastonbury stream will be live from Thursday through to Monday, making BBC Sounds the place for music fans who want an access all areas pass.”

When is Glastonbury festival 2019?

Glastonbury festival will run from Wednesday, June 26 to Sunday, June 30.

However, the performances only take place from Friday, June 28 to Sunday, June 30.