GOOD Morning Britain has been bombarded with Ofcom complaints after a controversial interview with Covid denier Piers Corbyn.

The debate descended into fury after the former Labour leader's brother said coronavirus wasn't real and suggested Boris Johnson had faked having it. 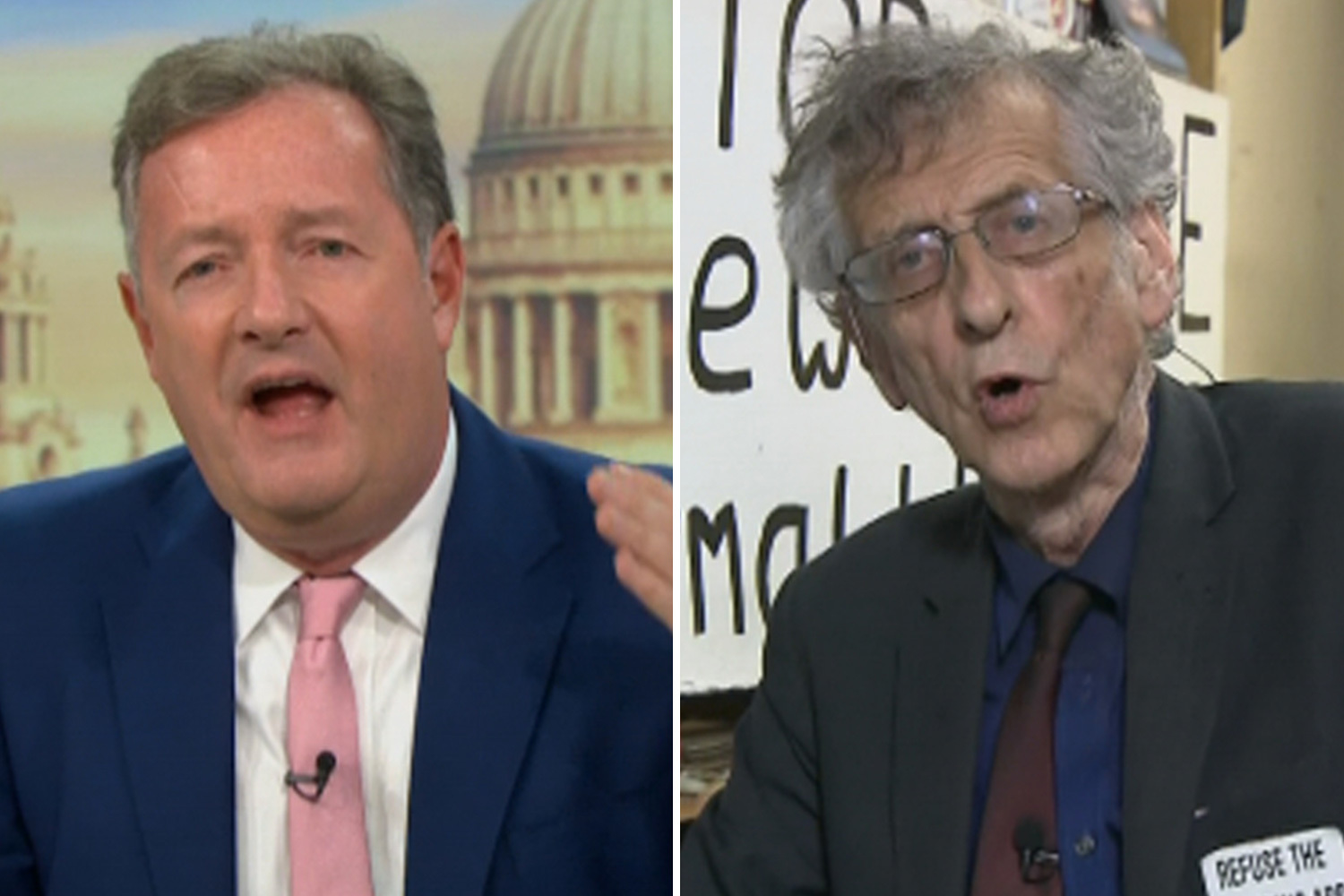 Ofcom told The Sun Online it had received 128 complaints about the interview relating to Corbyn's "alleged bias" and "misinformation" from the hosts about coronavirus.

When the hosts pointed out Boris John had coronavirus, Corbyn replied: "Well, was he hospitalised with the virus or what he ill with something else?"

And when Corbyn insisted he was relying on the evidence of doctors for his beliefs, Morgan hit back: "You're replying on conspiracy theory whackjobs." 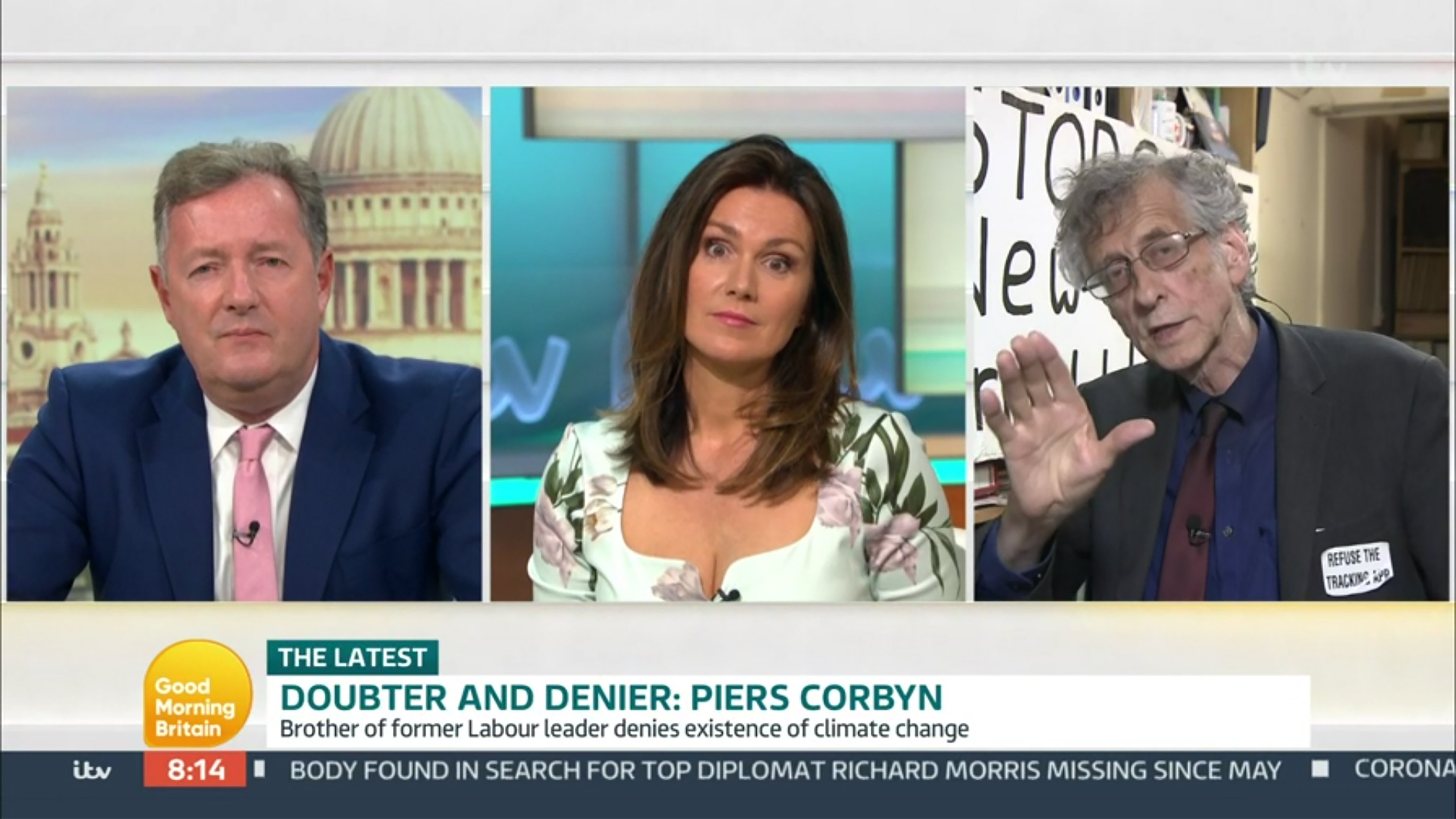 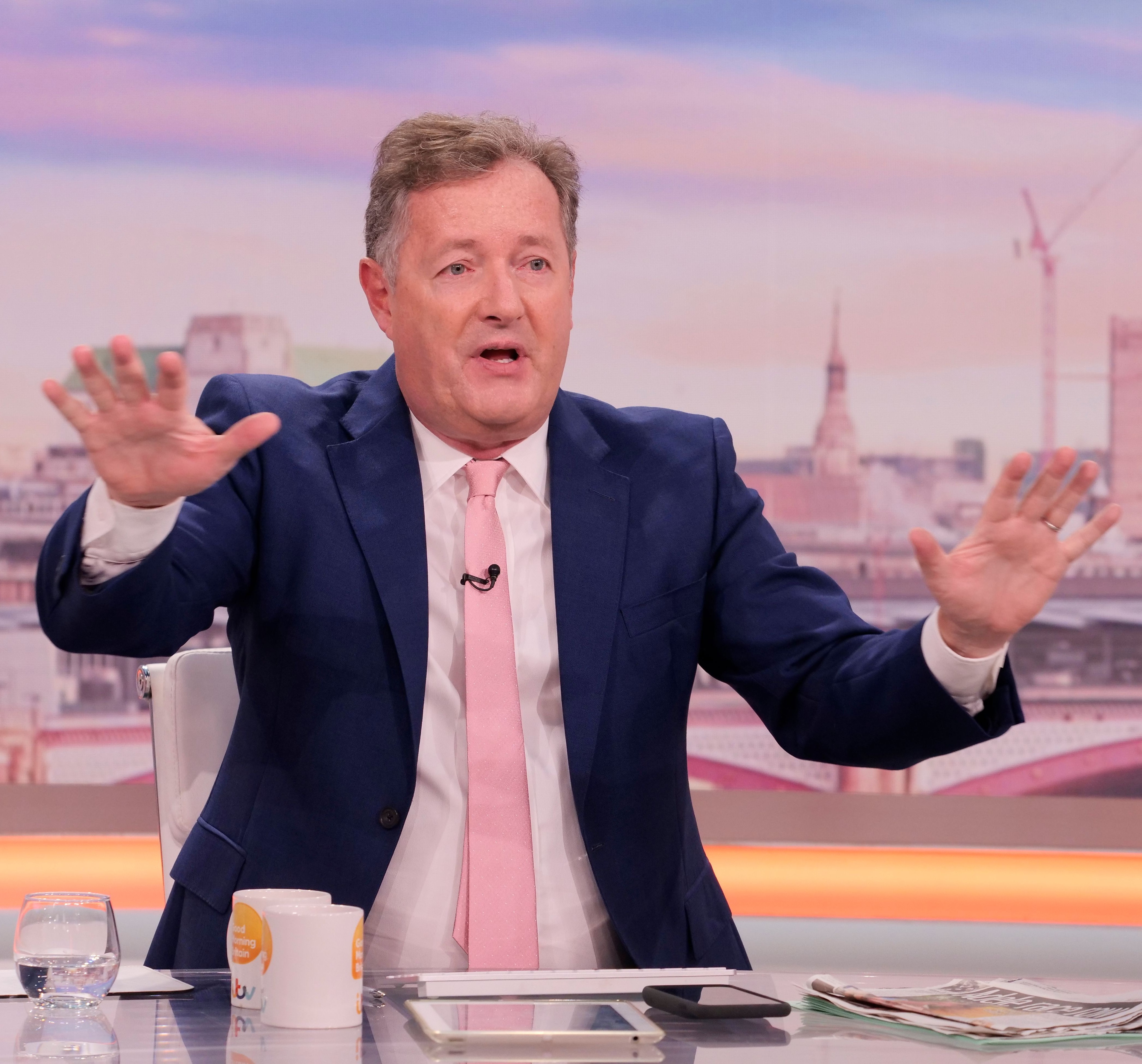 The 55-year-old also attacked his claim that the medication Hydroxychloroquine could treat the effects of coronavirus, calling it a "bald lie".

And Jones stuck the boot in after Corybn insisted: "The history of modern vaccines show they make people more ill."

He added that they exist to make money for "mega corporations".

But Dr Hilary replied: "You are dangerous, you shouldn't be preaching. 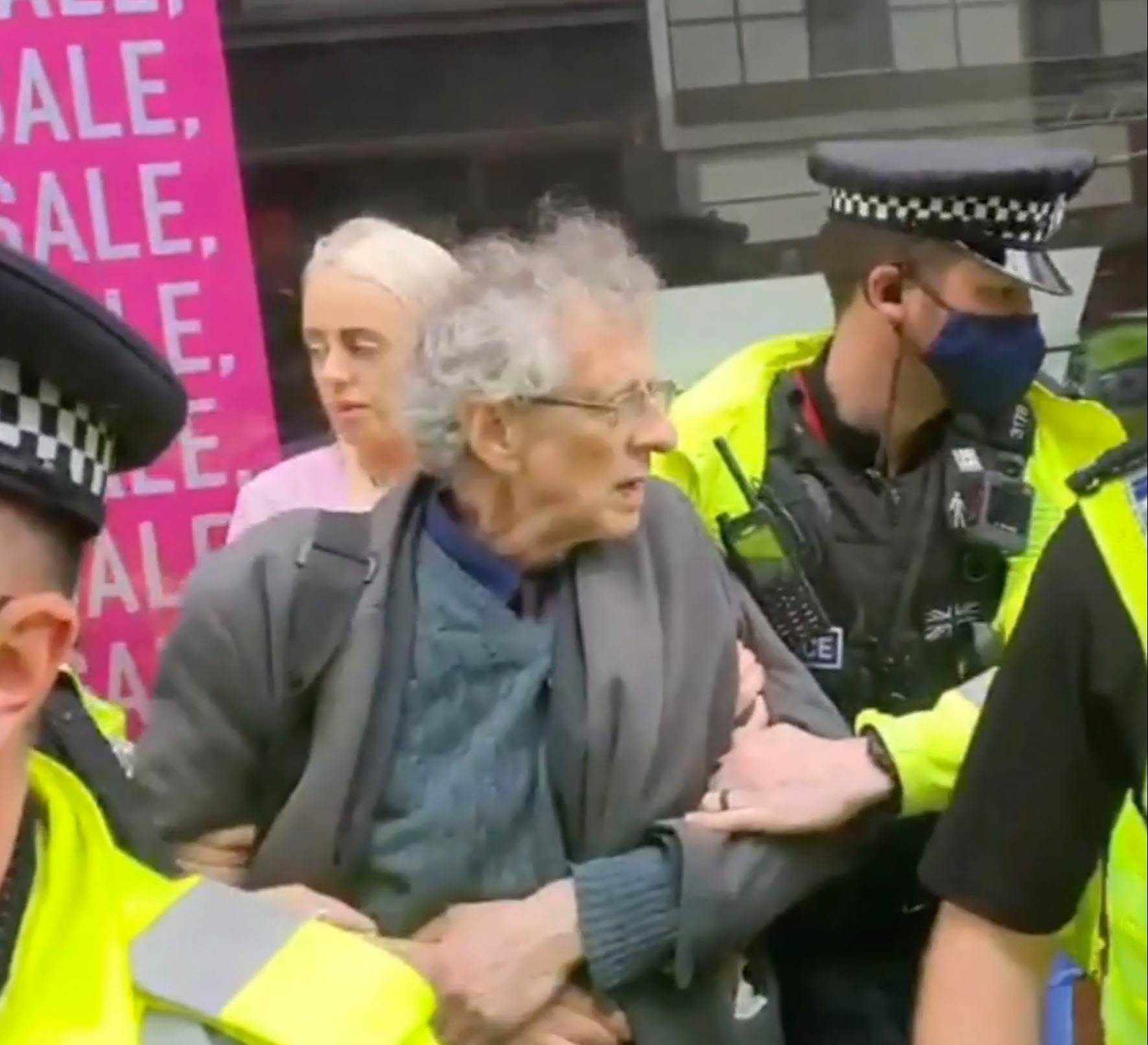 "You're not medically qualified, I don't know where you get your rubbish fake news from and you shouldn't be on air."

Last month, Piers Corbyn was hit with a £10,000 fine for organising an anti-lockdown protest in central London.

It saw hundreds of protesters, some of whom displayed anti-mask and anti-vaccination placards, gather in Trafalgar Square.

Piers Corbyn is the elder brother of former Labour leader Jeremy Corbyn, who resigned as leader after a crushing defeat in the 2019 General Election.