John was arguing that his son – who is a Muslim convert and thought to be a member of ISIS – should be allowed to return to the UK.

The 24-year-old British-Canadian is currently being held in Kurdish custody after he claims he tried to escape ISIS-held territory.

Viewers didn’t have a lot of sympathy for Jack nor his dad, who was found guilty of funding terrorism last month, along with Jack’s mum Sally Lane.

But Piers Morgan and Susanna Reid butted heads over the chat, with Piers firmly believing Jack should stay in Syria, while Susanna felt for John.

Susanna mentioned: “People will argue for bringing him back and putting him on trial here.”

However Piers told her he was facing justice where he was in Syria and that was good. 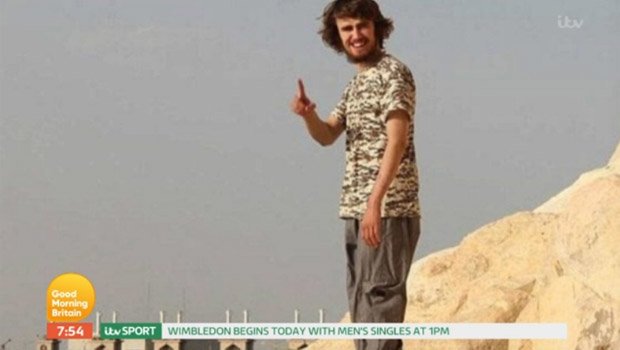 “He was a terrorist, so let’s ease the sympathy we feel for Jihadi Jack”

He said: “The guy was gonna drive cars into people and kill them.

“He was a terrorist, so let’s ease the sympathy we feel for Jihadi Jack.

“I have empathy for his mother and father – but none for Jihadi Jack.”

The divisive host continued: “If you want to go blow people up in Syria, then you end up in a Syrian prison – that’s the way the cookie crumbles.” 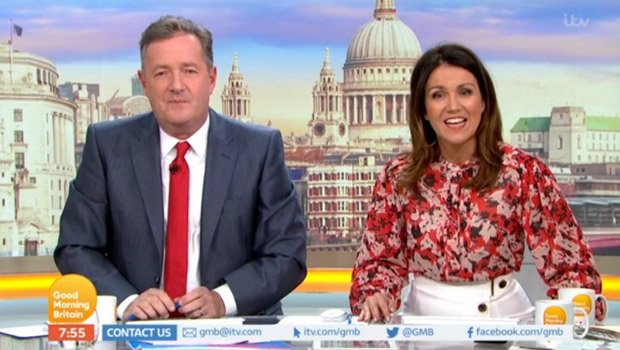 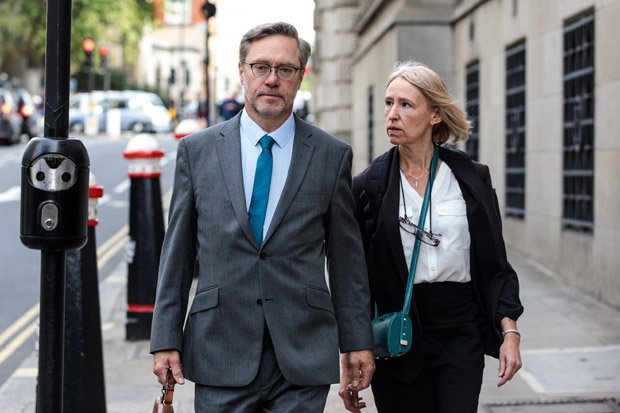 It was clear that GMB viewers agreed with Piers, with one saying: “Here we go, Susanna Reid arguing Jihadi Jack should be allowed to answer the allegations.

“Tell that to the families whose members were brutally murdered by those evil b*******.”

Another said: “When will people in this country start to take responsibility for their actions. Jack and his dad, feel sorry for him but he’s done what he’s done full stop.”