GOGGLEBOX'S Amy Tapper looked slimmer than ever as she celebrated the Queen's Platinum Jubilee with pals.

The reality star has been working hard to transform her body, and it's paying off as she looked great for the royal street party. 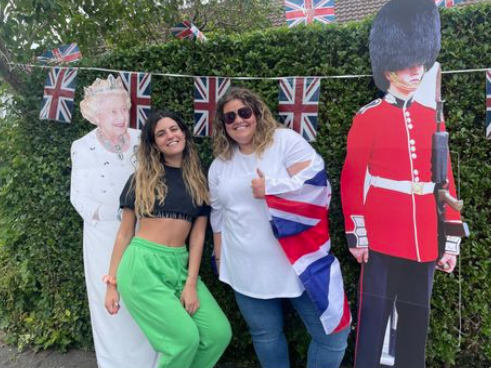 Wearing a white top and jeans, Amy draped herself in a Union Jack and gave a thumbs up to the camera.

There was bunting and life-size cut-outs of the Queen and her guards as residents milled around tables and games.

Amy, 22, has been documenting her weight loss in recent months and last week gave her top five tips to staying motivated. 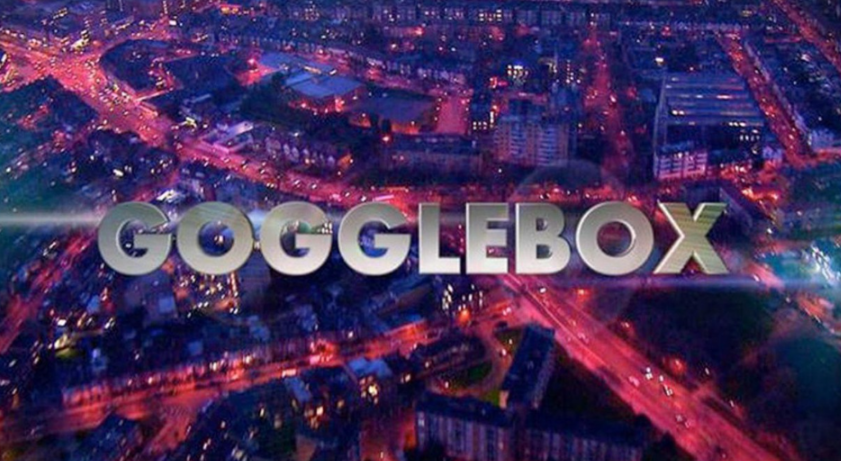 Celebrity Gogglebox star lets slip when the show will return

She also added the importance of seeing friends to socialise.

Earlier in the year, Amy shared progress pictures proving she has a whole new mindset.

She wrote: "Physically I am ready to take on the rest of the year with more ease.

"Mentally I just want to keep going and going and never felt so motivated!"

GMB's Alex Beresford forced to apologise to the Queen – but can you see why?

Amy, who starred on the Channel 4 show with her family from 2013 to 2018, was told by doctors she suffers from a slow metabolism.

But now she's shrunk by three dress sizes, from a 26 to a 20, after overhauling her lifestyle.

She previously told The Sun: “Every person’s body is different and everyone’s metabolism is different.

“Over the past ten years I think I have come to a conclusion about what is best for me and what works for me. Before, I would lose 2st easily, then my body would just never budge after the 2st.

“It has been an ongoing battle but I think I have finally cracked the code.

“I am no professional but what works for me is fitting my diet around my life, rather than fitting me around a diet." 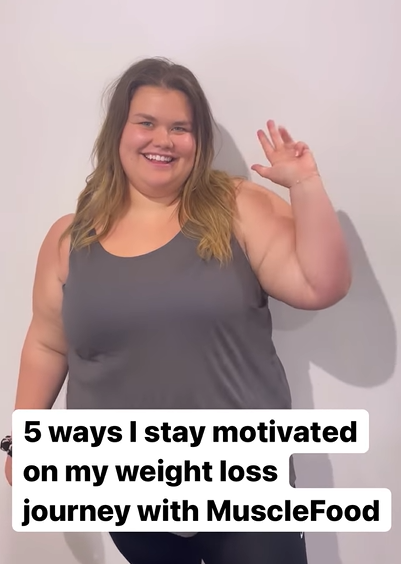 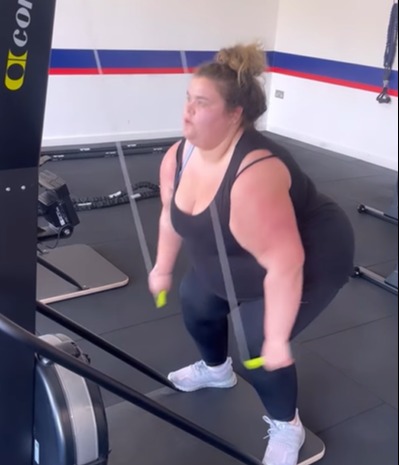