There’s more Good Trouble ahead as Freeform has renewed the series for season 4 on the heels of the 90-minute season 3 finale airing on the east coast on Wednesday. 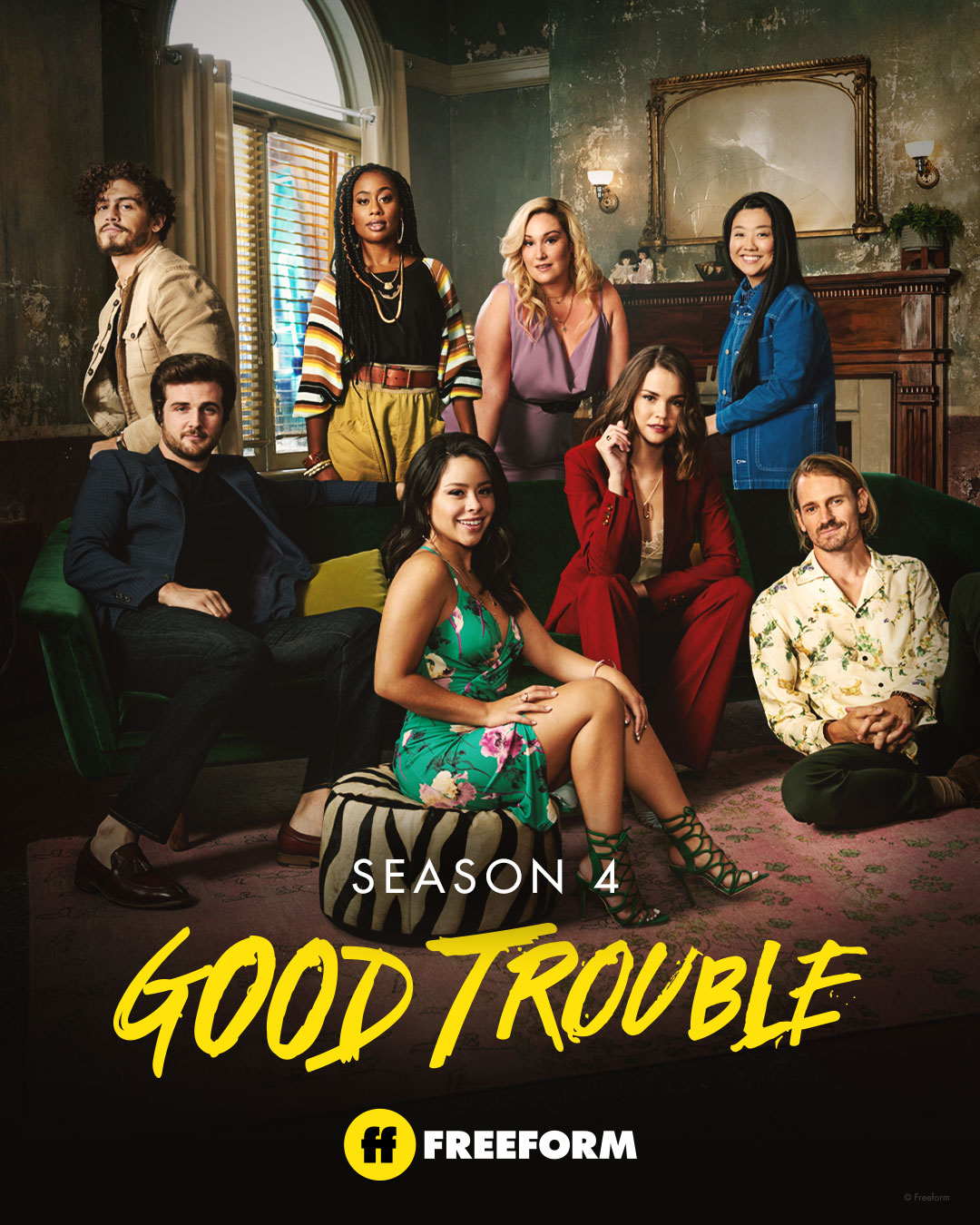 Good Trouble, a spin-off of The Fosters, follows the residents of Downtown Los Angeles’ The Coterie as they juggle career, love, and friendship and learn that standing up for what you believe in requires making a little noise and getting into trouble. The season 3 finale finds Callie (Maia Mitchell) questioning the career choices she’s made.

The series is enjoying its most-watched season ever on Hulu and currently ranks as one of the year’s Top 10 Primetime cable drama series among Women 18-34. All three seasons are currently available to stream via Hulu.