GORDON Ramsay has been criticised by fans for serving a 'tiny' portion of lamb as part of a £120-a-head menu.

Top chef Gordon regularly shows off the fancy grub from his posh restaurants on his Instagram account. 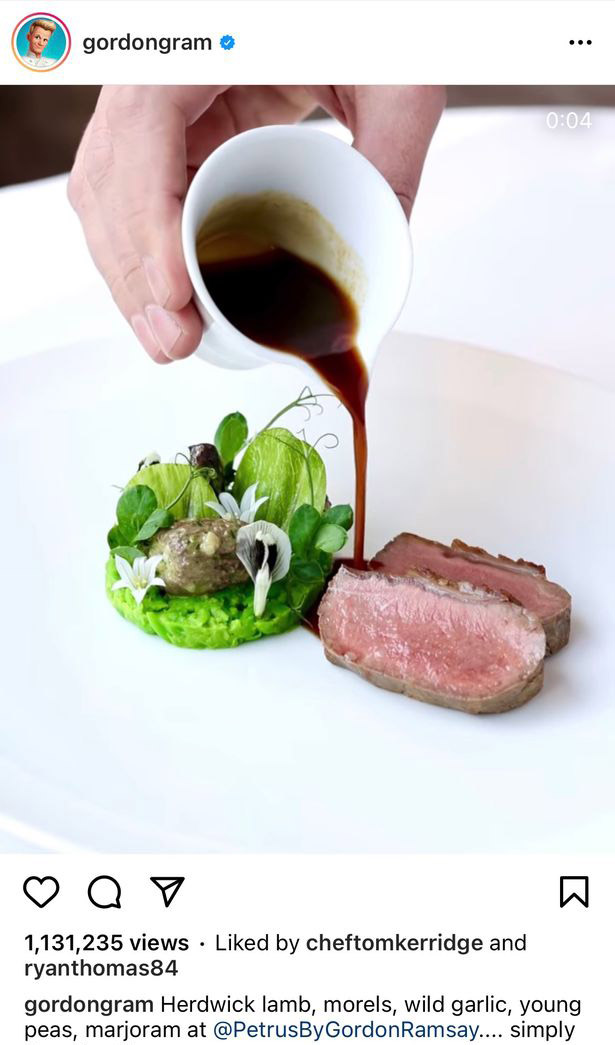 The food always looks delicious, but the portion sizes often come under fire from followers in search of a more hearty meal.

There were plenty of people drooling over the elegant dish, but one wrote: "Where is the rest of it." 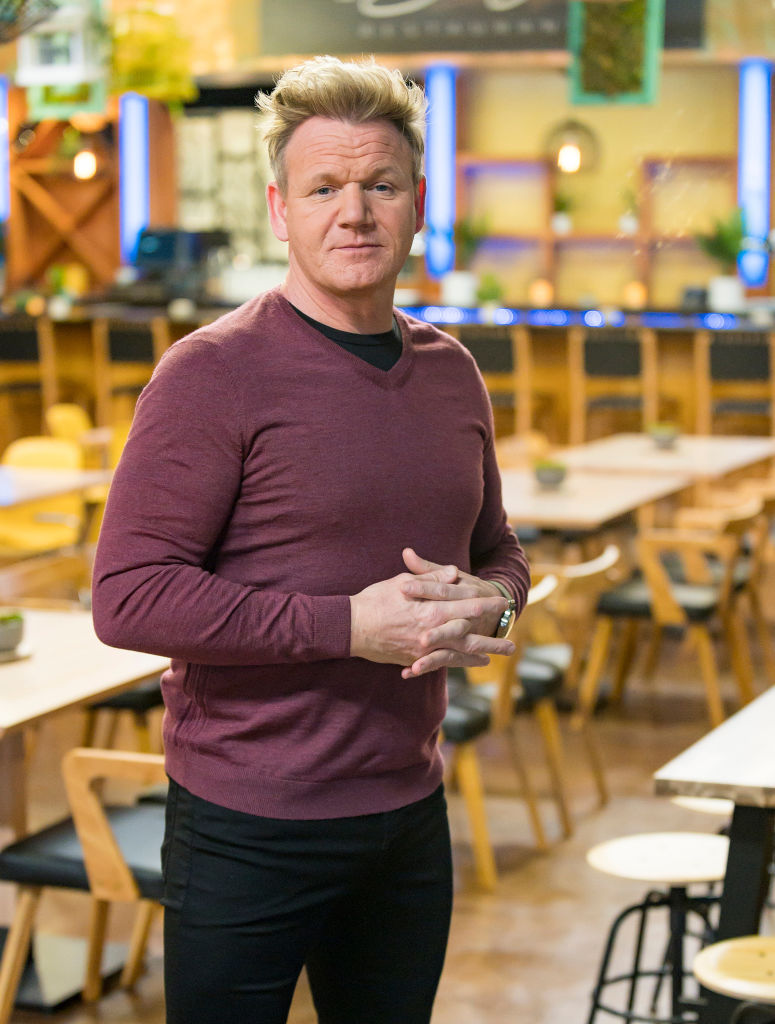 My brother Michael used to call me pig, cow and a horse, reveals Janet Jackson

A third posted: "Have to spend my whole house to eat this."

And a fourth asked: "What is this!? A dinner plate for Ants!"

Other dishes from Gordon's eateries that have come under fire for their portion sizes in the past are fish and chips, steak and a Sunday roast.

However, with an estimated £190million fortune and a total of 16 Michelin Stars awarded over his illustrious career, Gordon is clearly doing something right.