GREAT British Bake Off fans have accused Sura of "sabotage" after she sent rival Dave's pineapple cakes flying to the floor.

The moment of high drama between two contestants in the Channel 4 hit's tent left fans gasping as the show returned to screens tonight. 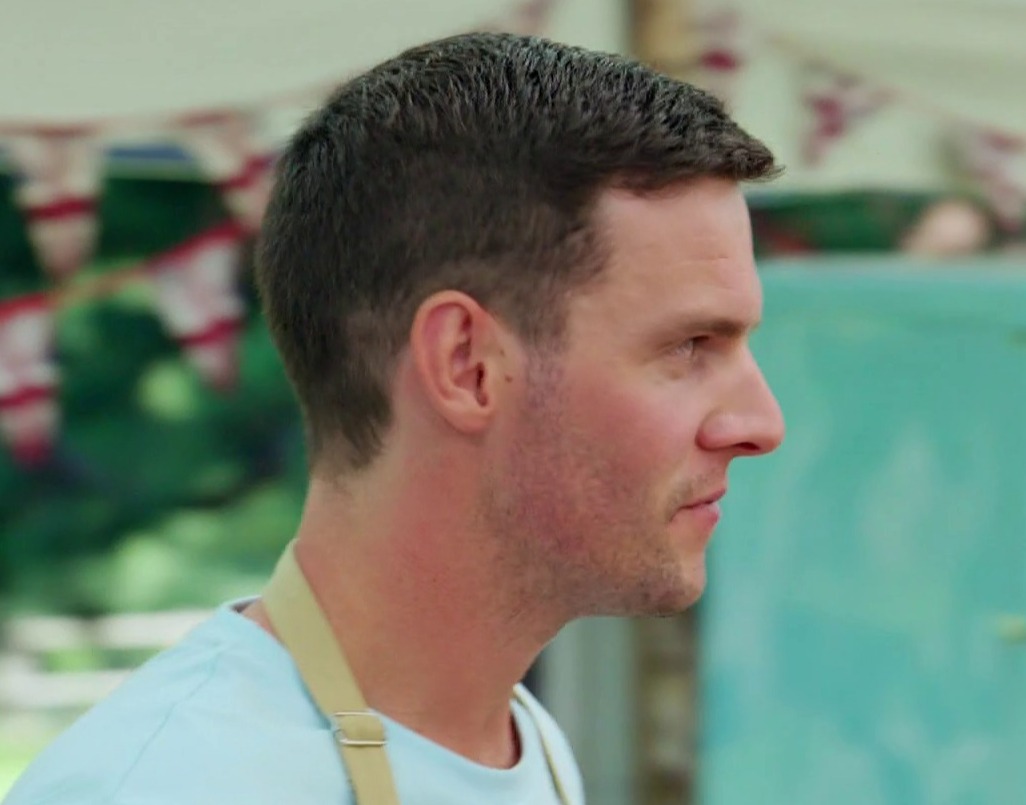 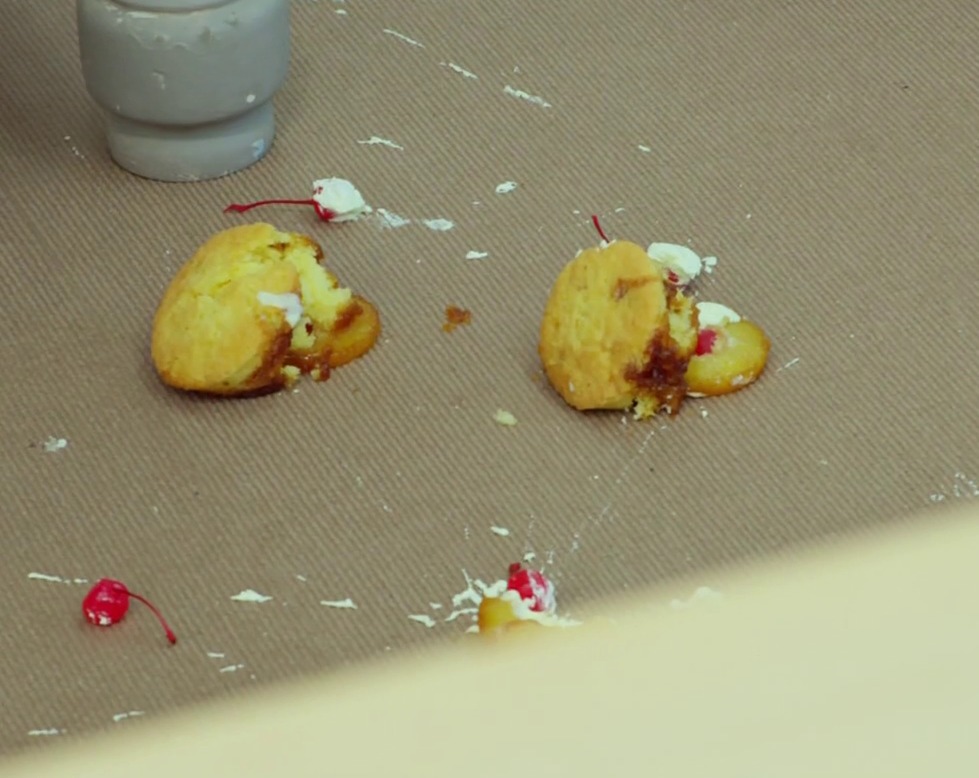 Pharmacy worker Sura, 31, caused the disaster while trying to swat a fly – but collided with fellow baker Dave, 30.

And while his bashed-up cakes got a lukewarm response from the judges, she was crowned the overall winner of the technical bake.

Sura was clearly distraught at having ruined another contestant's creation – but some viewers weren't so sure.

One tweeted: "Deliberate sabotage – and it worked, she came first." 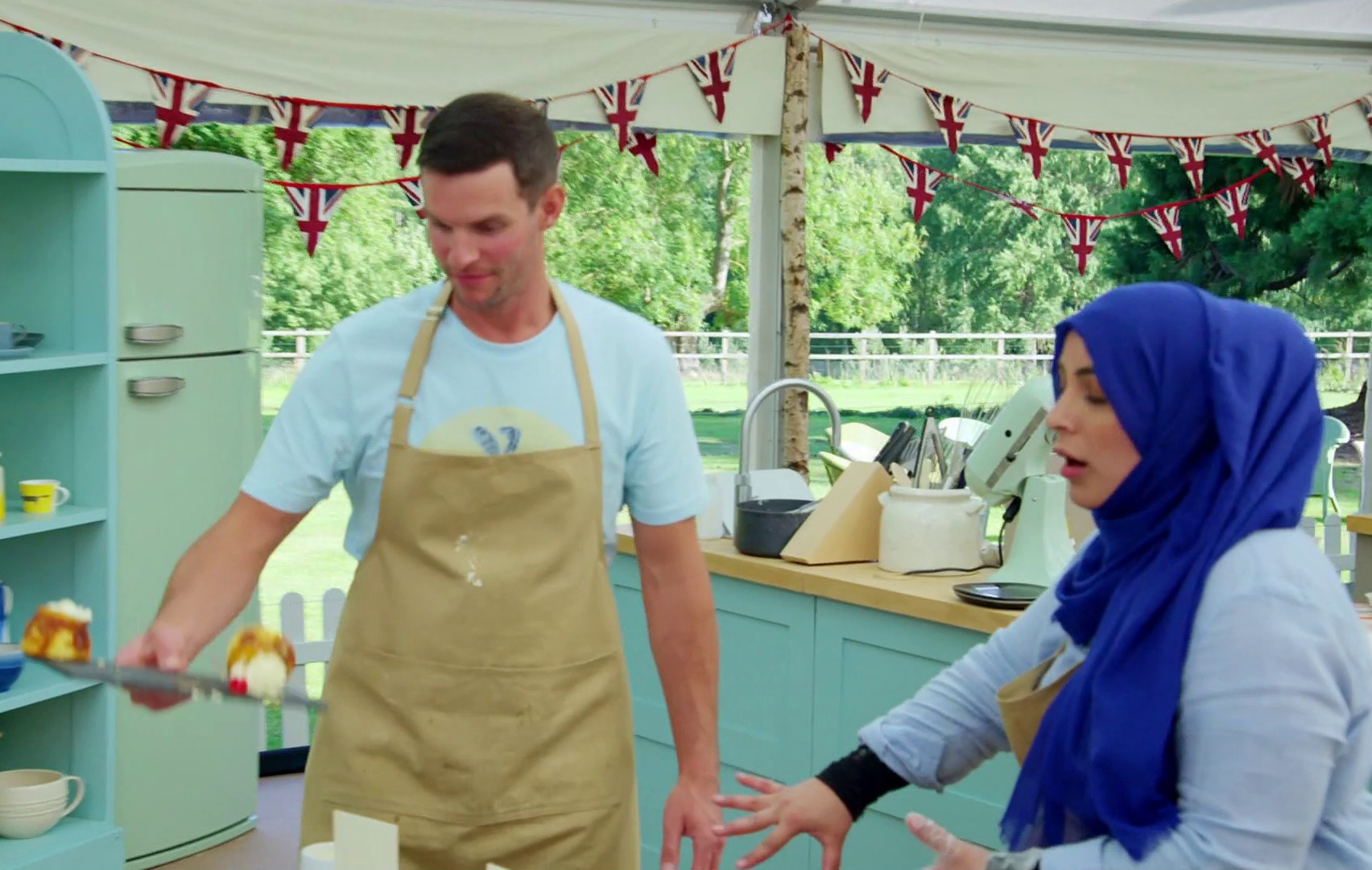 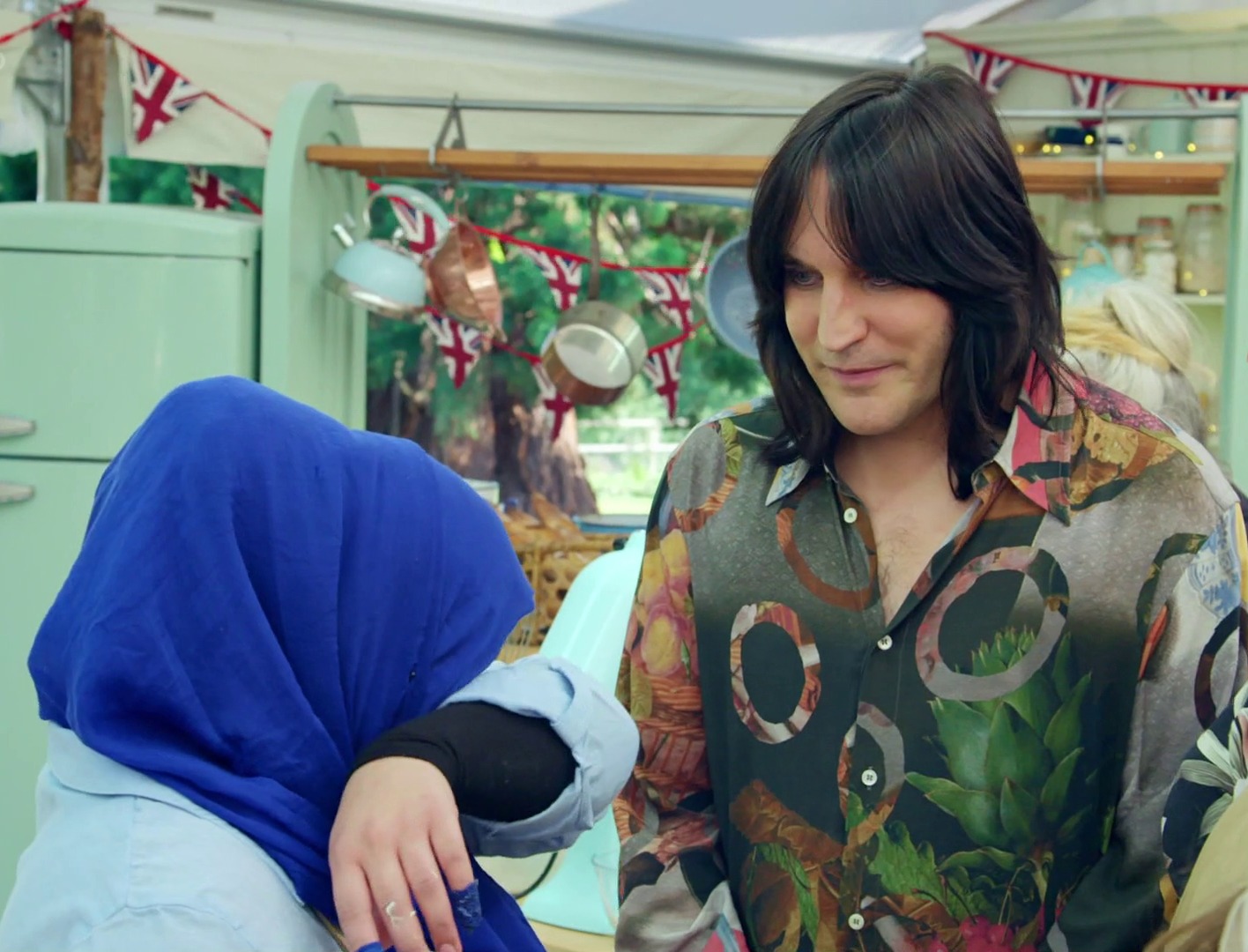 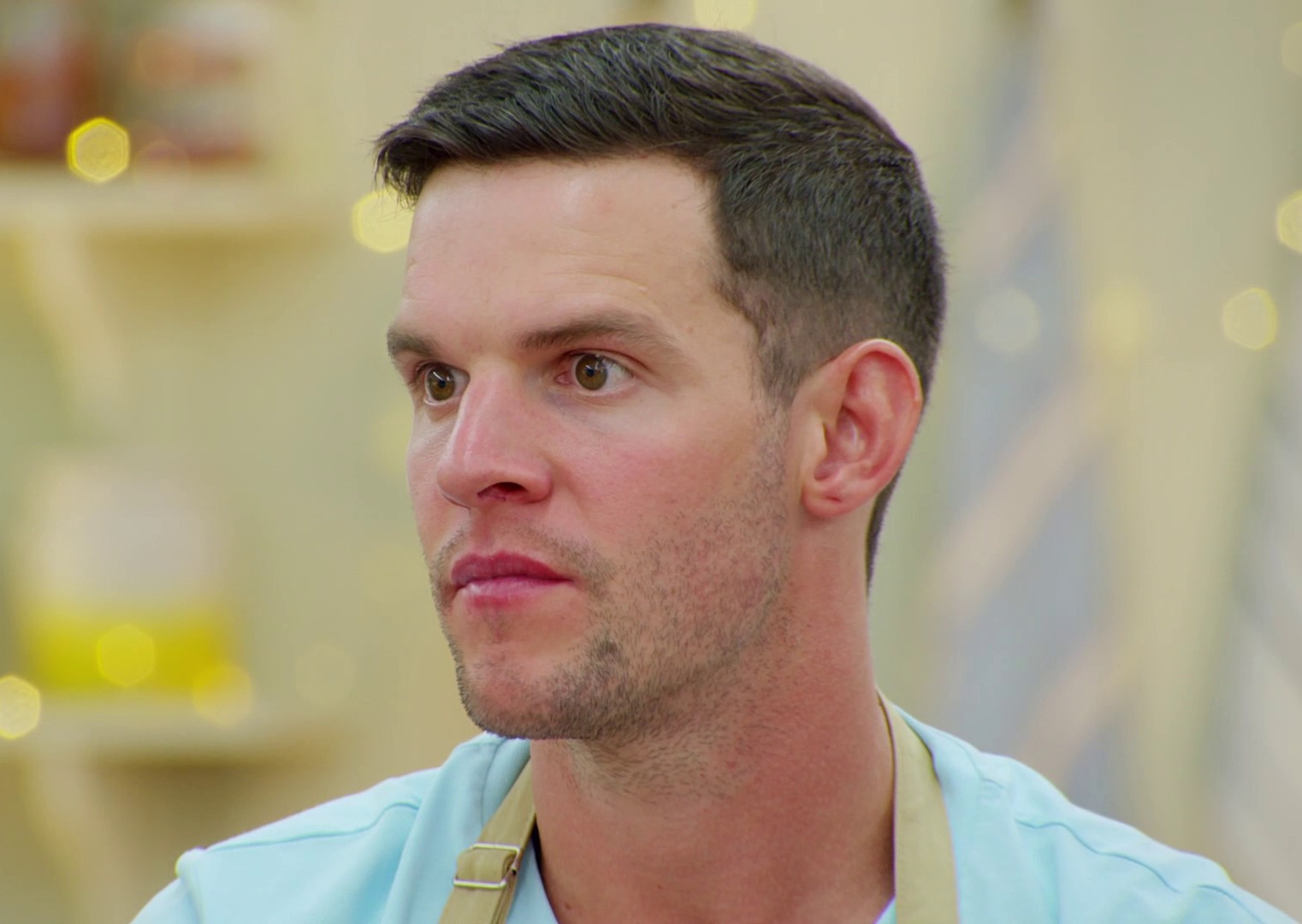 Another fumed: "There's no hell hot enough for desert saboteurs."

A third joked: "Taking out competitors tactically and putting on a show of emotion to escape blame. She's a natural. Will go far in this competition."

However, plenty stuck up for her, with one fan tweeting: "I completely relate to Sura here ❤.

"Mistakes happen and I guess they truly were pineapple 'upside down' cakes. Already love this year’s bakers." 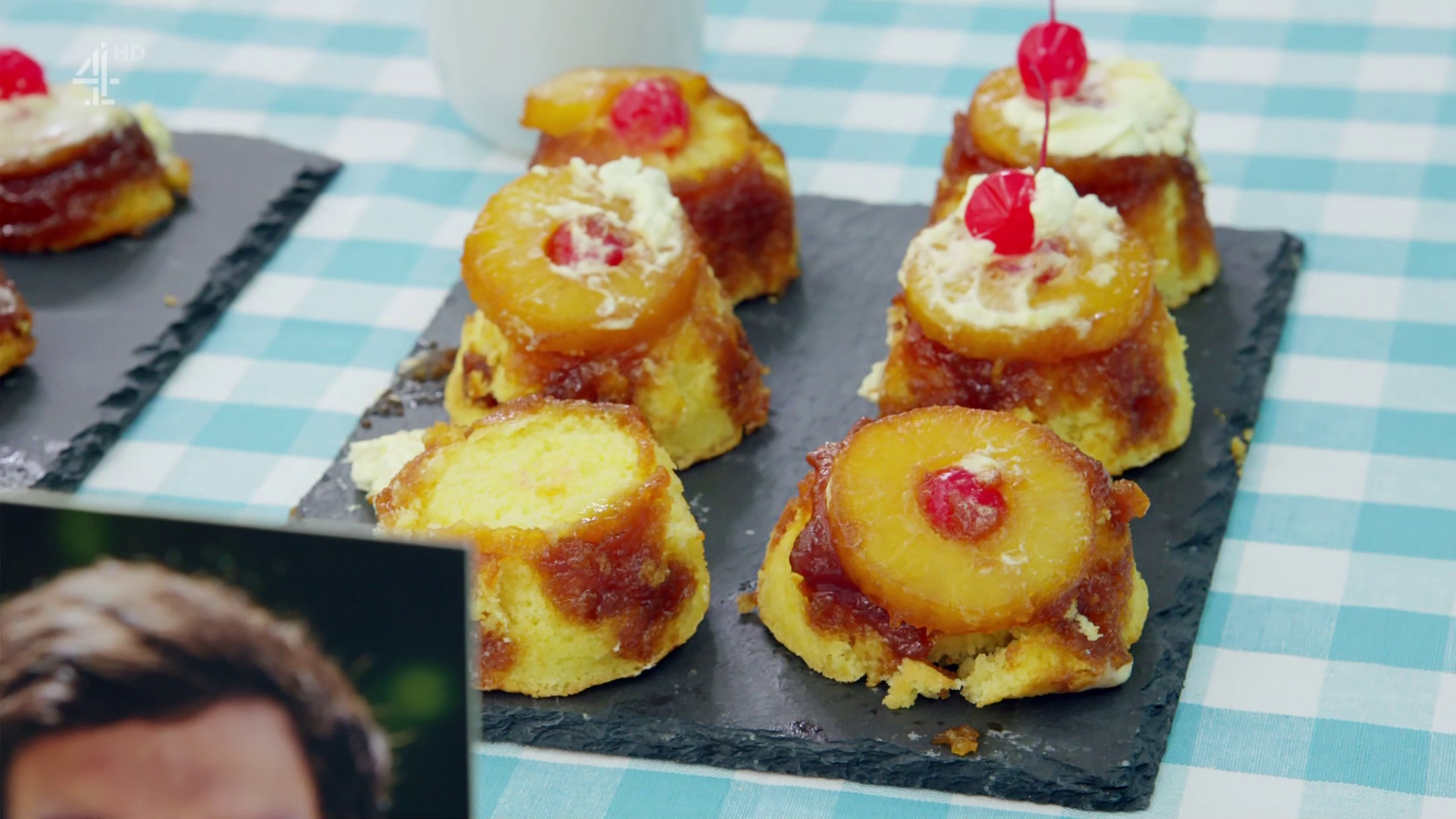 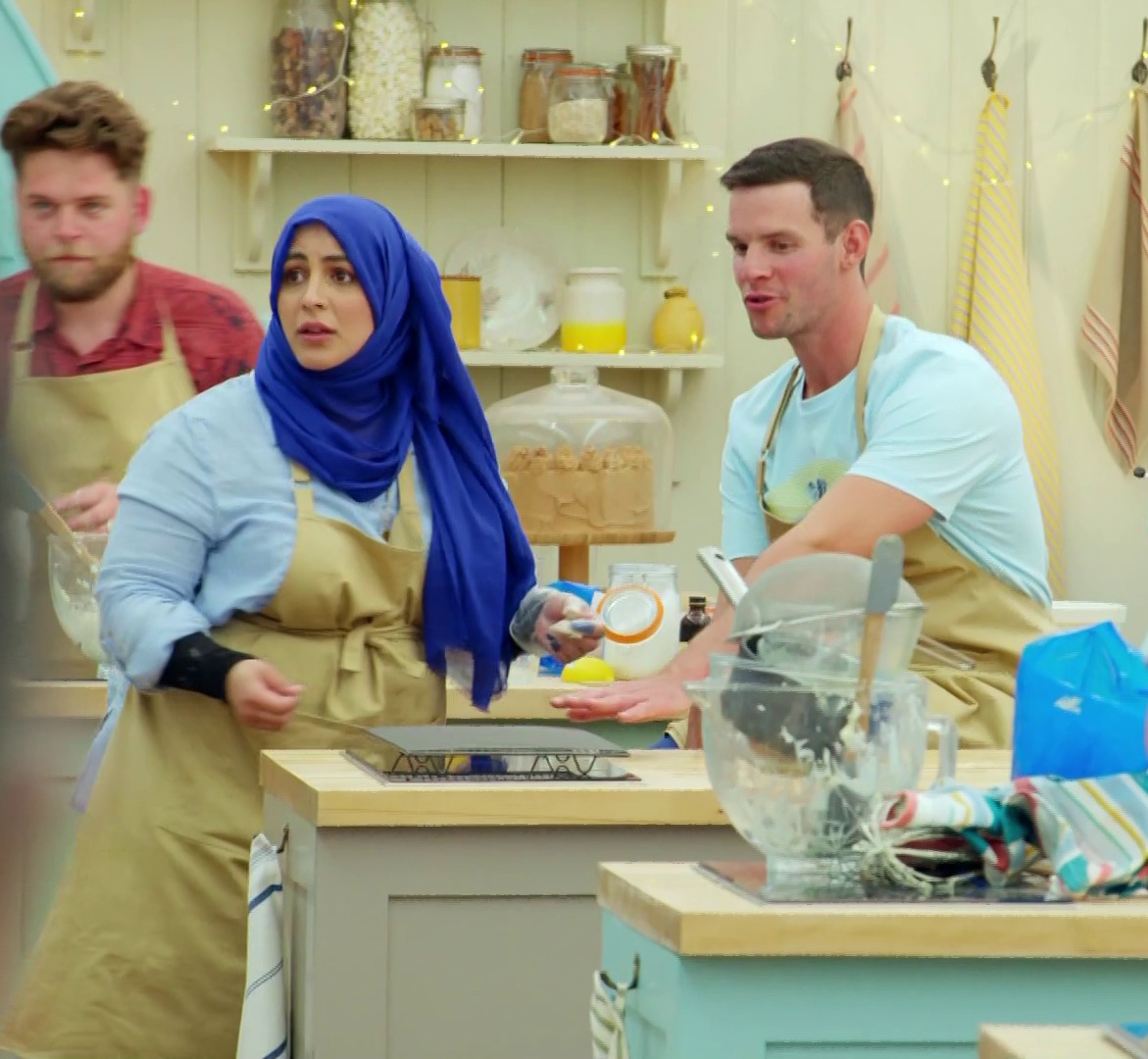 Others saw shades of the moment Ian Watters was forced to hurl his melted baked alasks in the bin after Diana Beard took it out of the fridge.

One posted: "OH MY GOD IT’S ICE CREAM-GATE ALL OVER AGAIN. I WOULD BE FUMING."

Another roared: "THAT WAS SO AWKWARD IT CAUSED ME PHYSICAL PAIN."