EXCLUSIVE: Scott Speedman, one of the most memorable guest stars in Grey’s Anatomy history, has joined the cast of ABC’s venerable medical drama as a series regular for its upcoming 18th season. Speedman just made his first appearance in the Grey’s Anatomy season premiere as the surprising reveal to the “someone from Meredith’s past comes back” tease ABC has been running in promos for Thursday’s premiere. (You can see it below.)

Since Grey’s Anatomy alumna Kate Walsh will be reprising her role as Addison in multiple episodes this coming season (as Deadline revealed earlier this month), many fans assumed that the tease was a reference to her return to the show. But in fact, this “someone from Meredith’s past” was Speedman’s Nick Marsh. For the story behind the high-profile cast addition, read Deadline’s exclusive interview with Speedman and Grey’s Anatomy showrunner Krista Vernoff, which will be posted after the East Coast airing of the premiere. (UPDATE: You can read it here.)

Meredith (Ellen Pompeo) ran into Marsh during a trip to Minnesota, invited by neurosurgeon David Hamilton (played by new recurring guest star Peter Gallagher) to attend the dedication of a research library to her mother.

The location was a clue because Speedman’s Nick Marsh was a transplant surgeon at the Mayo Clinic when he was introduced in the “One Day Like This” Season 14 episode of Grey’s. Inspired in his career by his mother, who died when he was 15 of heart failure while waiting for a heart transplant, Nick also cared for his teenage niece at the time. 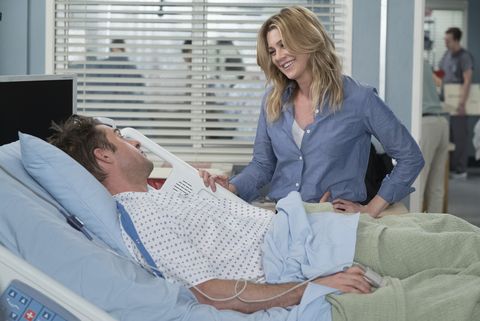 A liver transplant recipient himself, Nick was treated at Grey Sloan when he collapsed while visiting the hospital to retrieve a liver for a patient of his. It was Meredith’s quick thinking that led to the discovery of a life-threatening clot which she surgically removed, saving Nick’s kidney — and likely his life.

Speedman’s instant chemistry with Pompeo had Grey’s fans swooning as sparks flew between Nick and Meredith and she admitted that he made her feel things she hadn’t felt since Derek (Patrick Dempsey) died.

The impact of Speedman’s March 2018 guest spot was so big, fans were convinced he would be joining the show full time in Season 15. Speculation further intensified when it was confirmed shortly after Speedman’s Grey’s appearance that he had left the TNT drama series Animal Kingdom, where he was the male lead. But at the Felicity 20-year reunion panel in July 2018, Speedman dashed fans’ hopes by revealing that he was not returning to the ABC series.

That changed this past summer. In the interview with Deadline, Speedman and Vernoff reveal how he was brought back as the only new series regular for the upcoming Season 18, how long he might be sticking around for, the great lengths to which the show went in order to keep his arrival secret, whose idea Meredith and Nick’s reunion scene was based on, what is in store for the new couple, and whether a potential love triangle with Cormac Hayes is looming. Vernoff also touches on a couple of other major developments in the Season 18 opener. 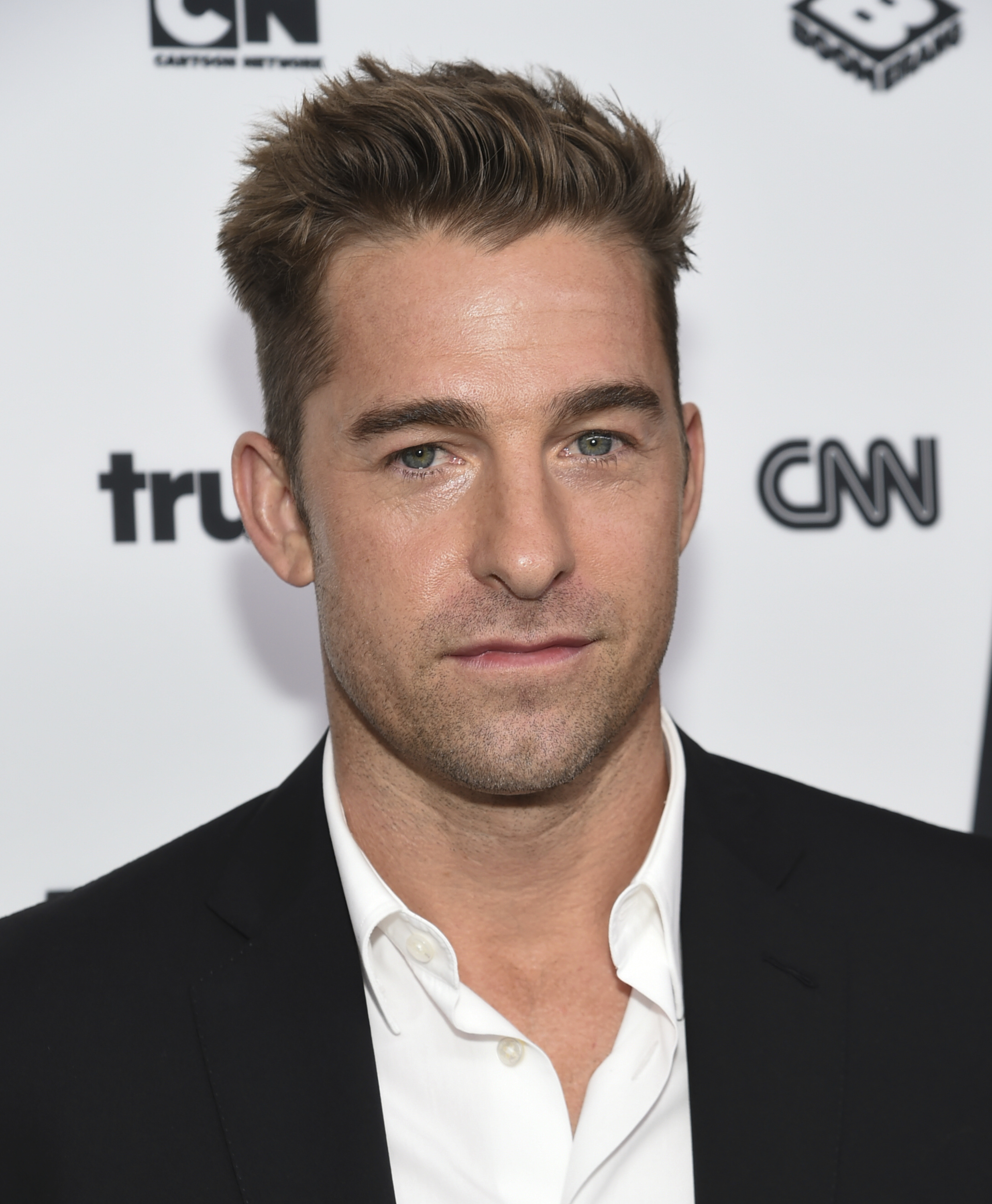 Adding a big name like Speedman as a new series regular and new love interest for Pompeo’s Meredith, in addition to the return of Walsh, could reinvigorate Grey’s Anatomy following the exits of series regulars Jesse Williams, Greg Germann and Giacomo Gianniotti last season as the series’ producers ABC and Pompeo will soon face the annual decision whether to extend or end the hugely successful series.

The Grey’s Anatomy stint was Speedman first and only one-off guest-starring appearance since the very start of his acting career. Focused primarily on features, he has had three major series runs so far on Felicity, Last Resort, Animal Kingdom and a recurring arc on the upcoming third season of You. He is currently seen in the movie Best Sellers, which premiered at the Berlin Film Festival. His upcoming features include Sharp Stick and Crimes of the Future.

Speedman is repped by CAA.