HALSEY has been slammed by a stripper who accused the star of ruining her set and owing her money in a scathing TikTok video. 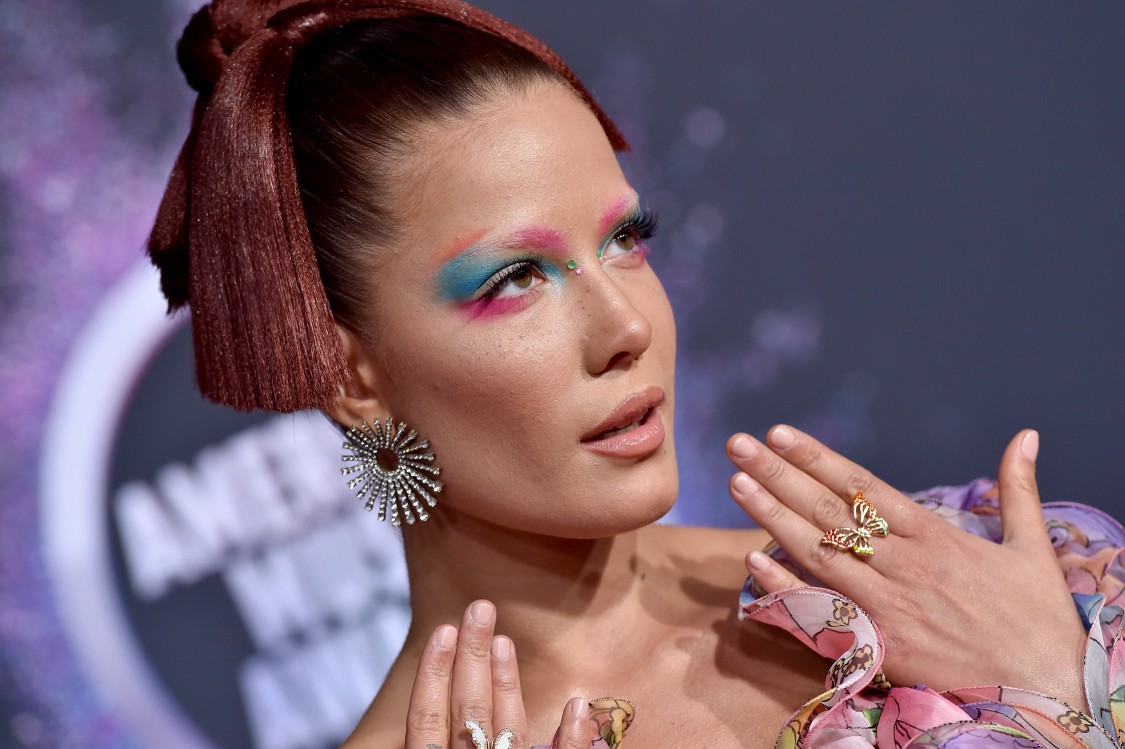 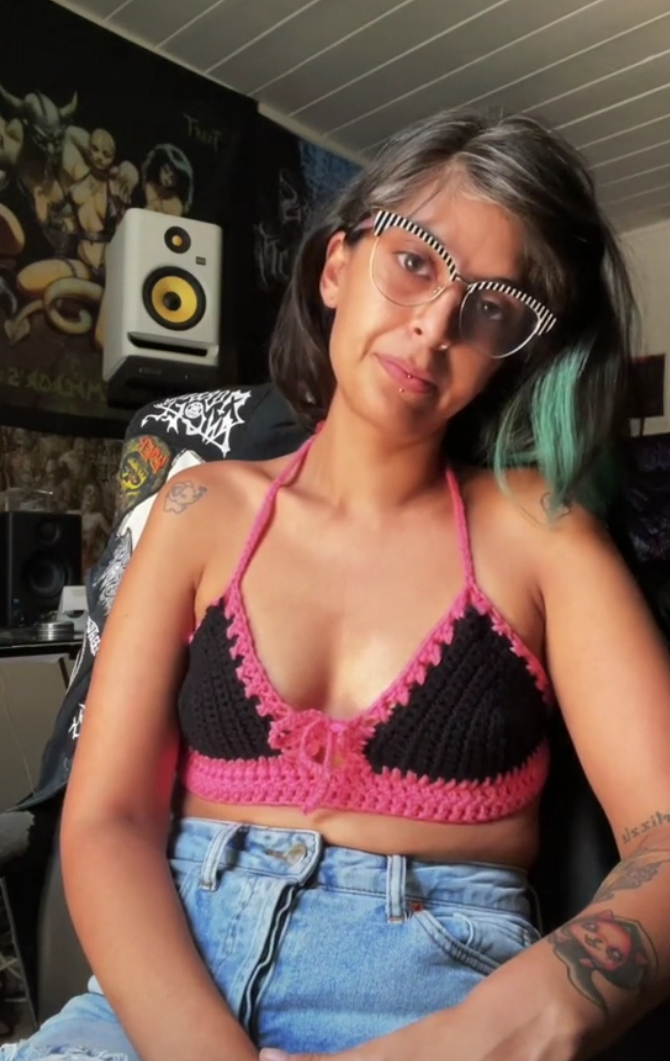 Halsey, 27, hired Hollywood strip club Cheetahs for an event to promote single Nightmare in 2019, with all the strippers invited to perform in front of a crowd.

But Lestrange claimed the stage was so small they had to wait in line "forever" to go up one by one, and by the time it was her turn at 1.40am Halsey wanted to perform – so she missed out.

"It was the most humiliating experience of my life — at least in public," Lestrange stated, adding that "Halsey technically owes me some money.”

She stated Halsey "specifically requested" all of Cheetahs’ 40 strippers be there and invited them to do their routines.

According to the New York Post, she said: "I walked on stage thinking, ‘Wow, I’m gonna be able to pay my rent on time."

Lestrange added that the venue emptied out when Halsey finished performing as the crowd thought the night was over.

She added: "I got pity-tipped $20 by people who were looking at me like a sad f–king puppy.

"Never ever pull anyone off the stage. You can f–king wait. Disrespectful," Lestrange captioned her video.

She added: "You know what you did. My Venmo (handle) is in my bio."

Lestrange told Rolling Stone that several of the strippers complained to Cheetahs’ management who apologized at the time, and she was subsequently fired following the incident when the club changed owners.

"It was a rough period," the stripper said.

Halsey, who has previously said she almost turned to sex work to avoid homelessness, posted footage from the event on Instagram with the hashtag #supportsexworkers at the time.

She was hit with backlash from fans for promoting sex work, but defended herself at the time.

She said in 2019: "Just to be clear. I DO support sex workers. I support consenting humans in the field. My statement obviously excludes people forced into sex work. It all comes back to autonomy and choice.

"I notice every day that the conversation surrounding feminism is both bigger but more nuanced than ever with social media as a platform. I try, and I hope you try, to be mindful of cultural and regional differences that complicate the conversation." 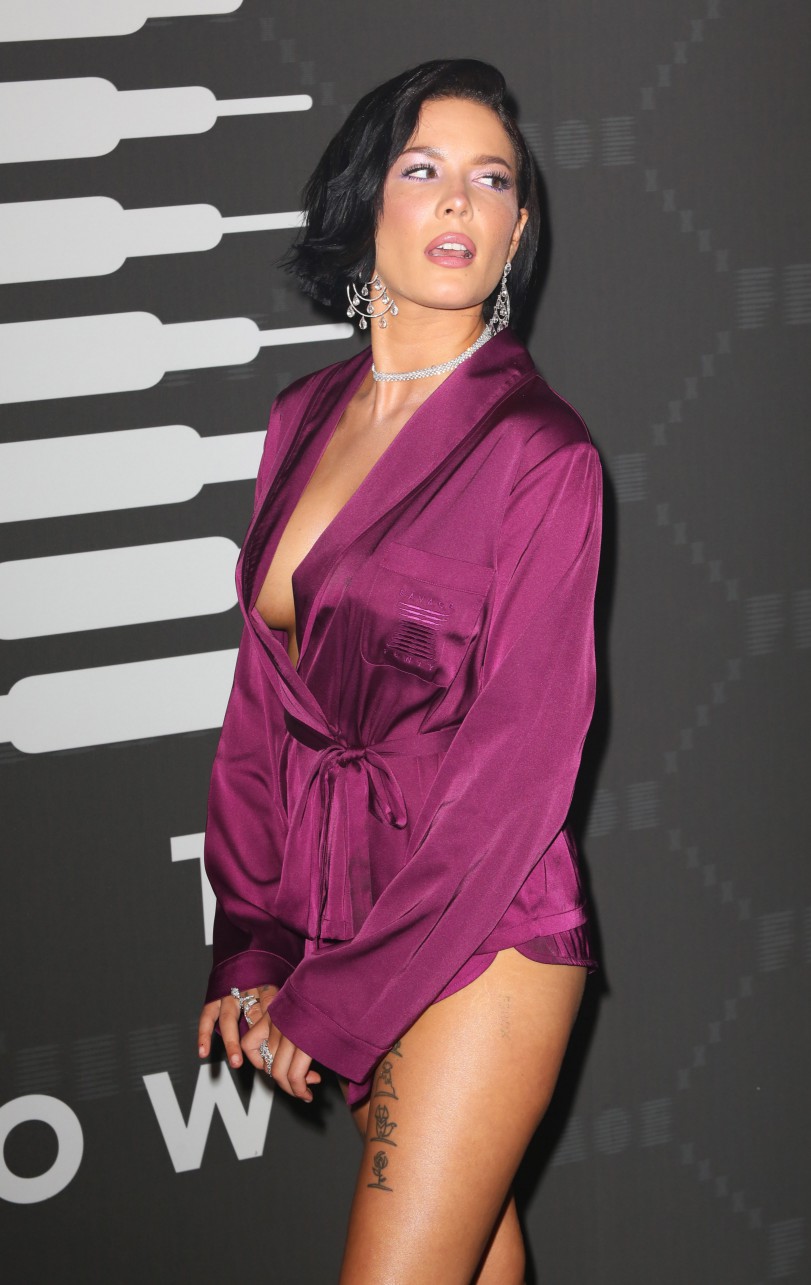