DANIEL Radcliffe's finances took a beating this year, but the Harry Potter star is still a multi-millionaire regardless of the losses.

The 31-year-old actor's business lost almost £1 million this after making £4.2million the year before. 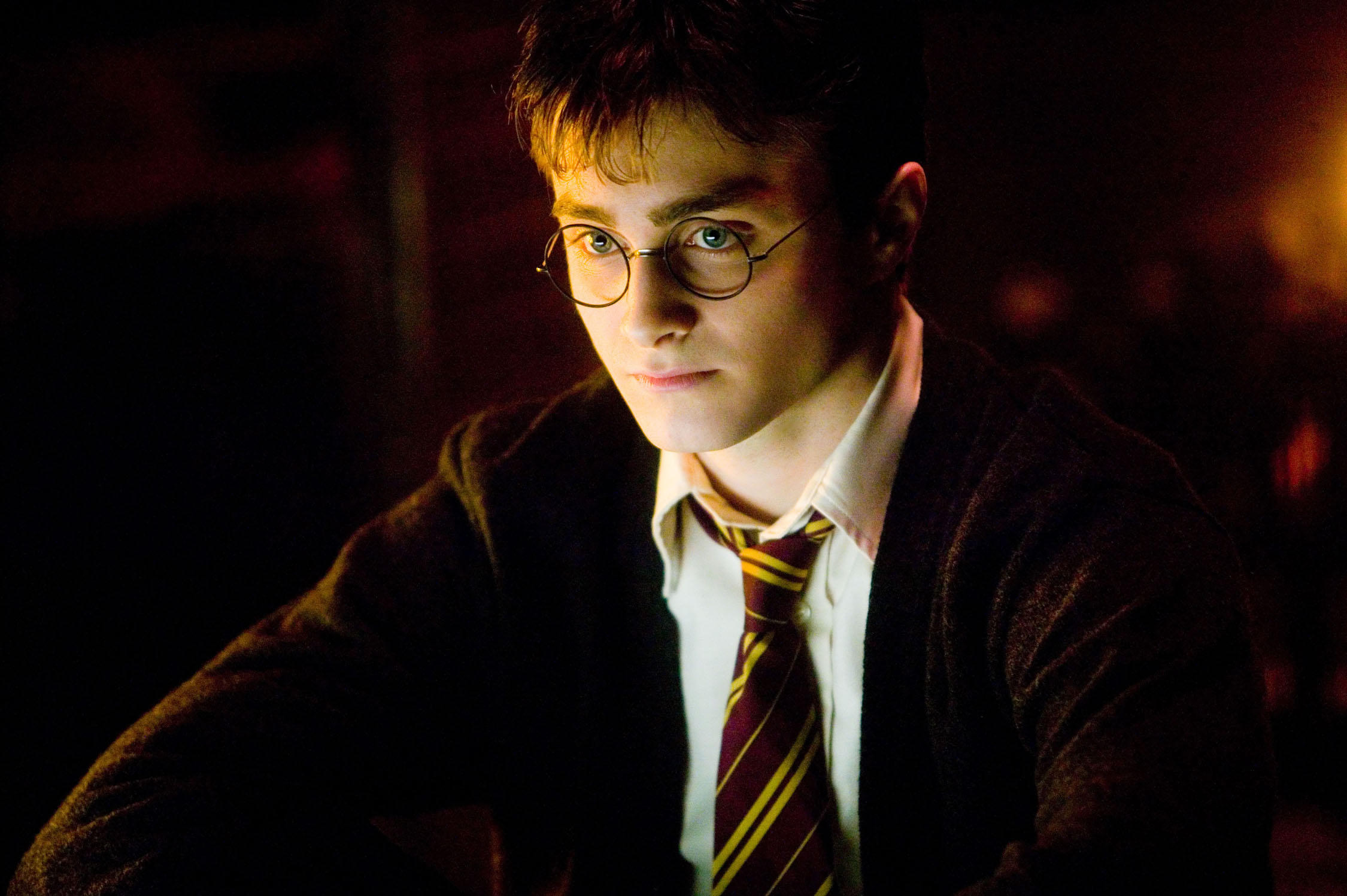 Daniel's business which he uses to to pour his filmmaking earnings into lost £952,175 according to accounts published on Christmas Eve for Gilmore Jacobs Ltd.

But the company is still doing well and holds £79.7 million, according to the Daily Mail.

Daniel's parents set up the business for him to channel his earning into in 2000 just as he star was due to rise.

He would debut as Harry Potter in the film adaptations of J.K. Rowling's famous wizarding books of the same name. 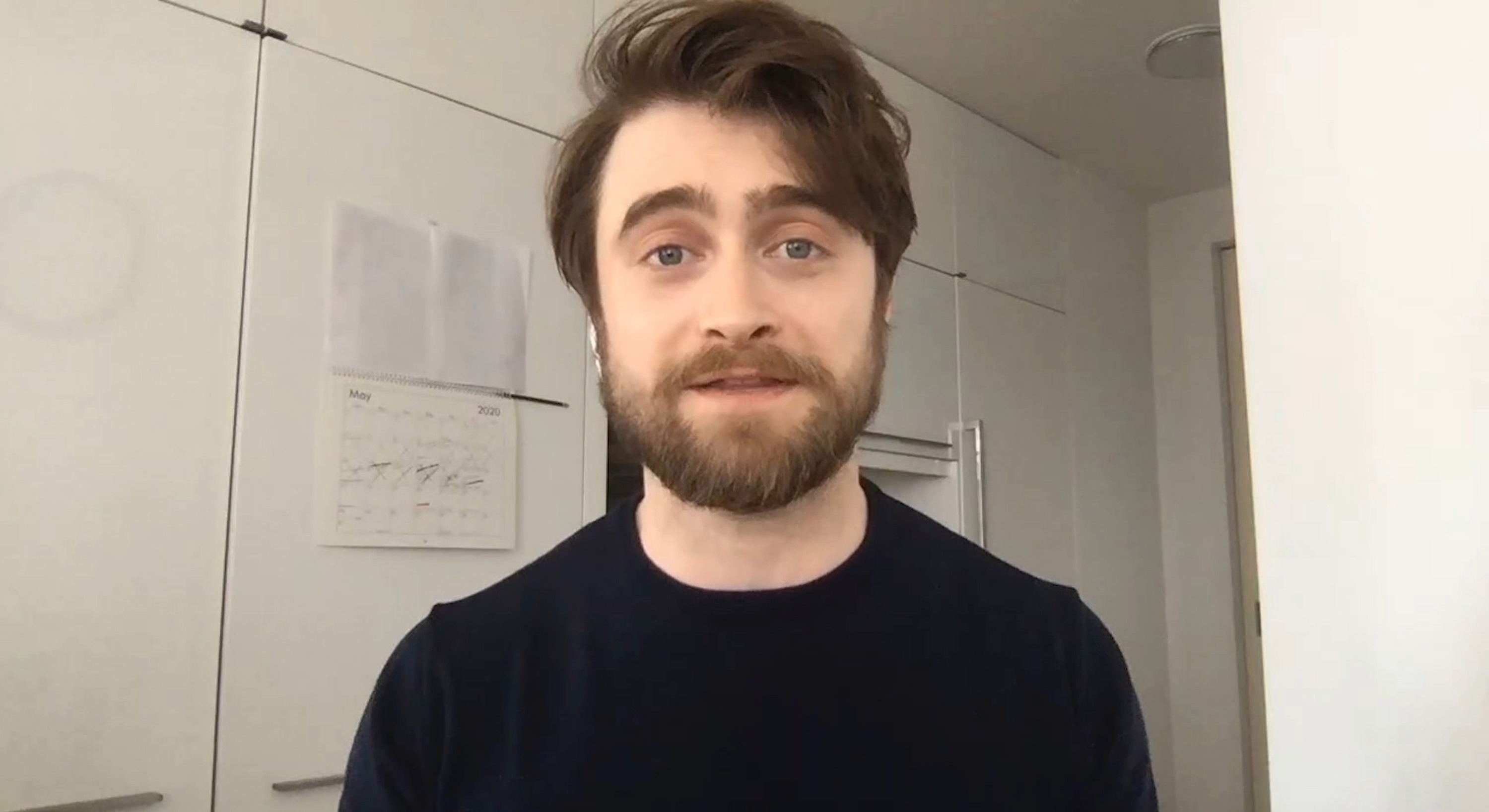 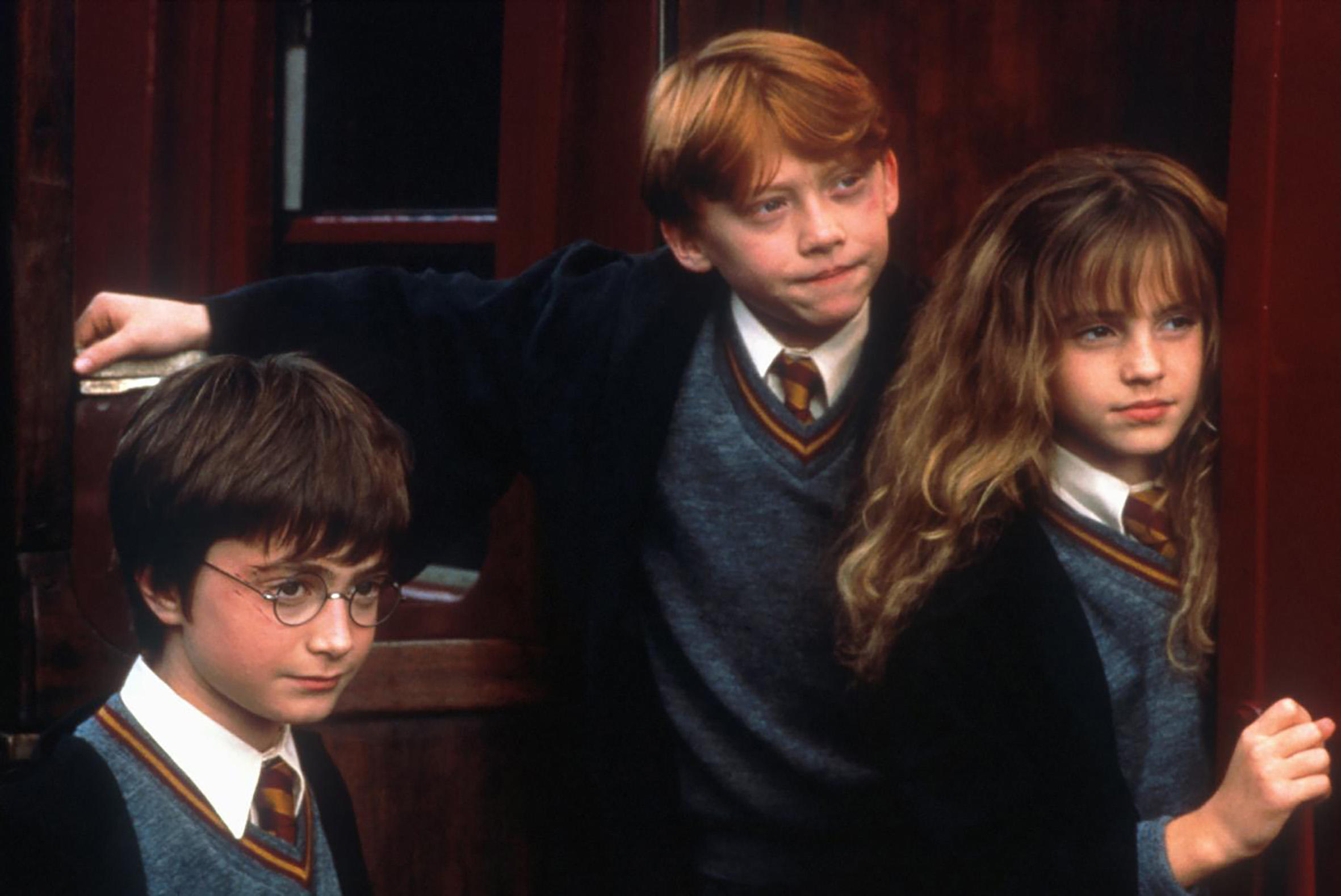 Daniel's business had its best year in 2012 when it recorded a staggering £16.7million profit.

Some of the assets the business recorded this year included, £8.6 million in cash, £53 million worth in investments, debt owed to it at £17.8 million andinvestment properties worth up to £3.1 million.

Daniel's not the only Harry Potter star to be clever with his money. 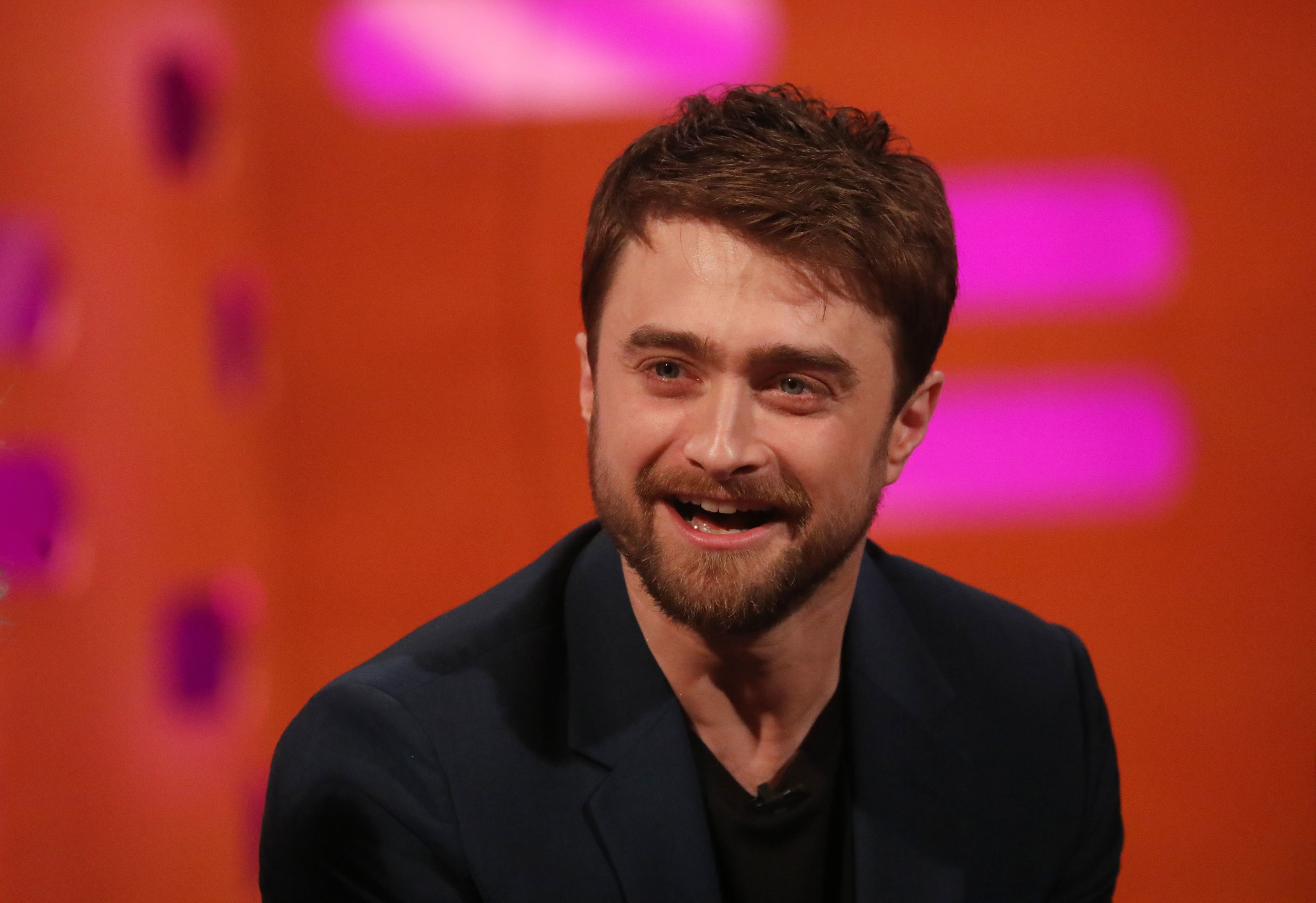 But it wasn't his role in the Apple TV thriller Servant that helped him cash-in.

Instead the dad-of-one's fortune is at £50 million thanks to his shrewd investments.

He has houses and buildings worth more than £20 million spread across a number of firms. 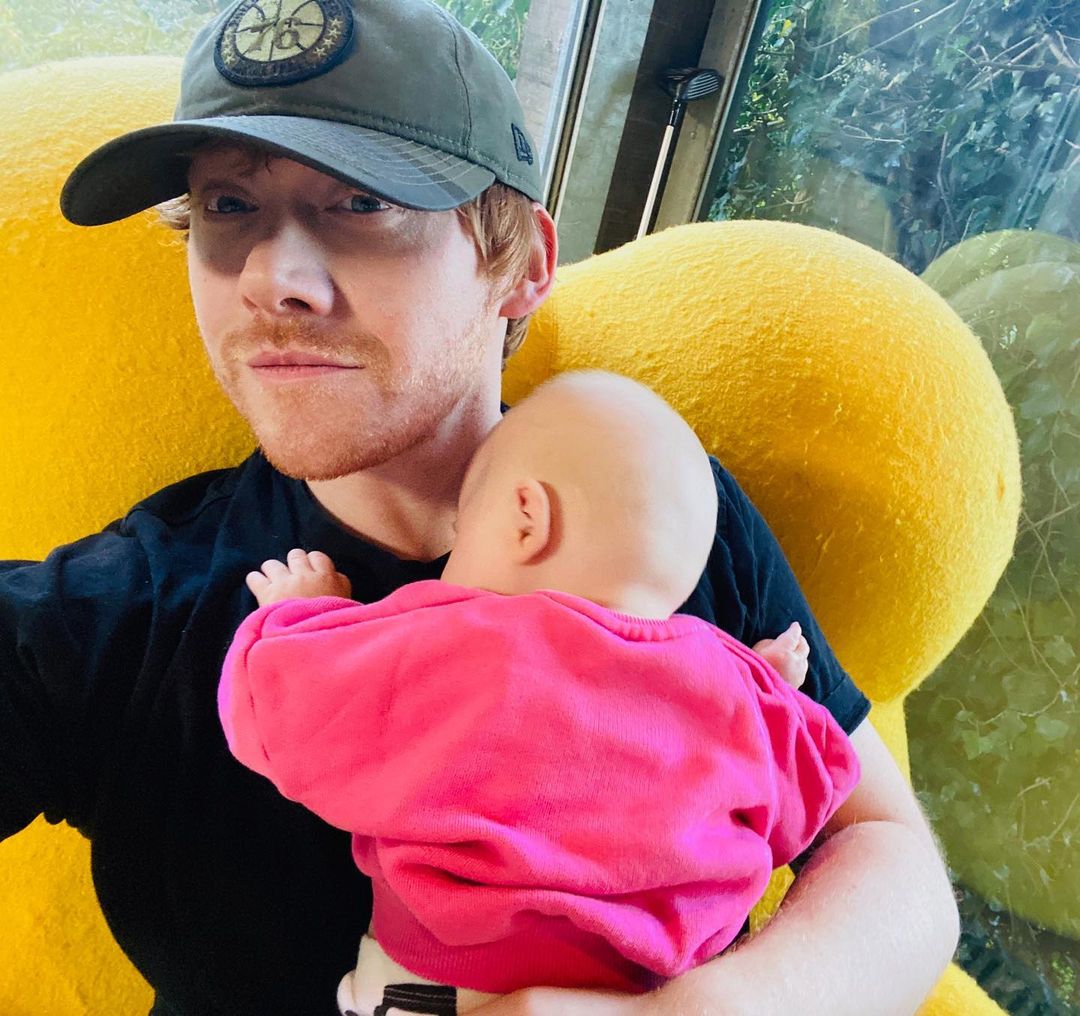 Clay 10 has investment properties on its books worth £7million.

Another firm – Oneonesix Developments – is worth around £4million and owns homes in Hertfordshire and Bedfordshire. 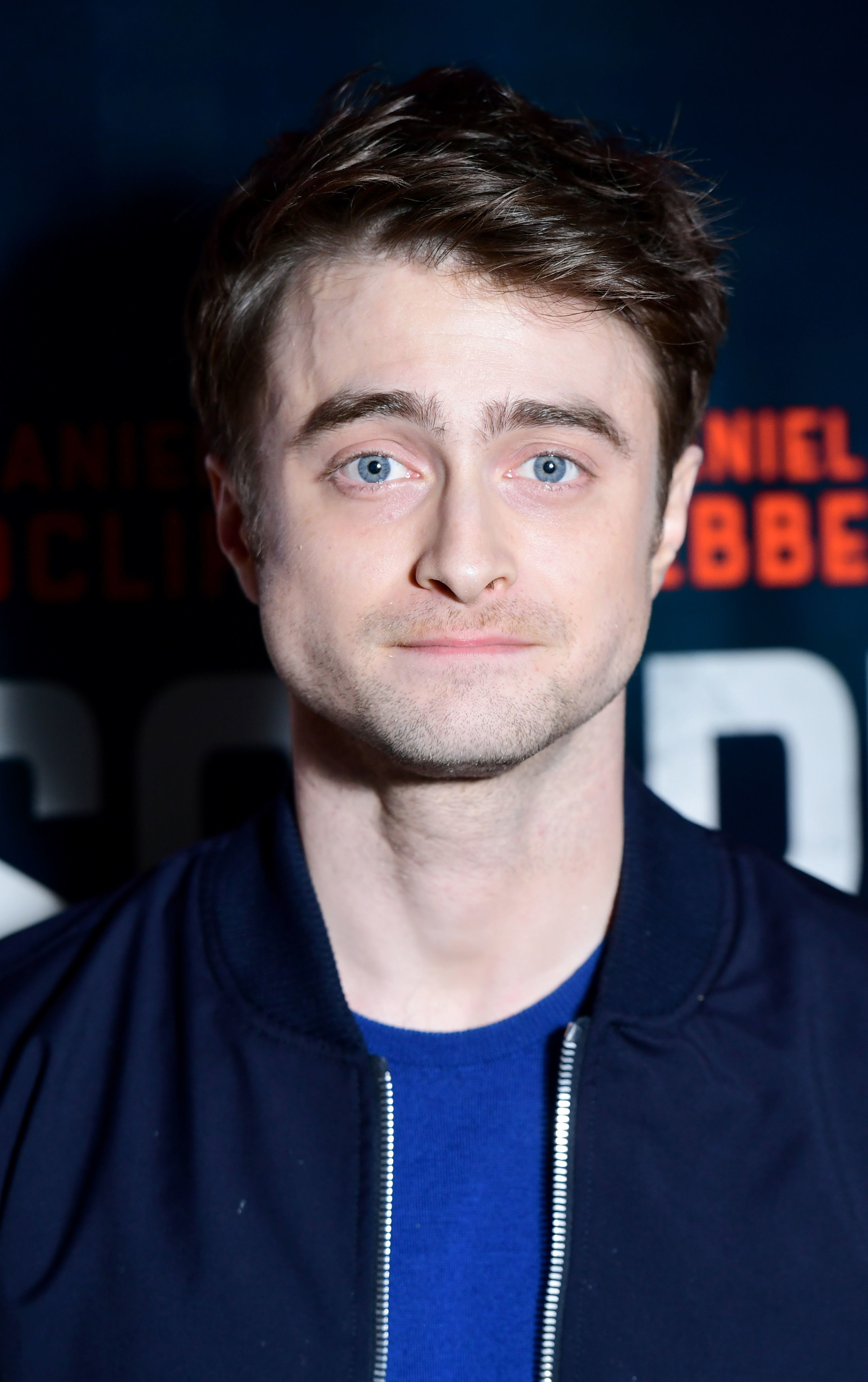 Recent purchases include a £500,000 home in Hitchin and £1.5 million for two neighbouring properties in Luton. And Eevil Plan Properties is worth £2 million.

The actor also bought three properties around his home village for a combined £9.2million

Rupert, 32, has worked sparingly since completing the Potter films in 2011.