HARRY Styles has been forced into a 14-day quarantine after a member of production on his new movie tested positive for coronavirus. 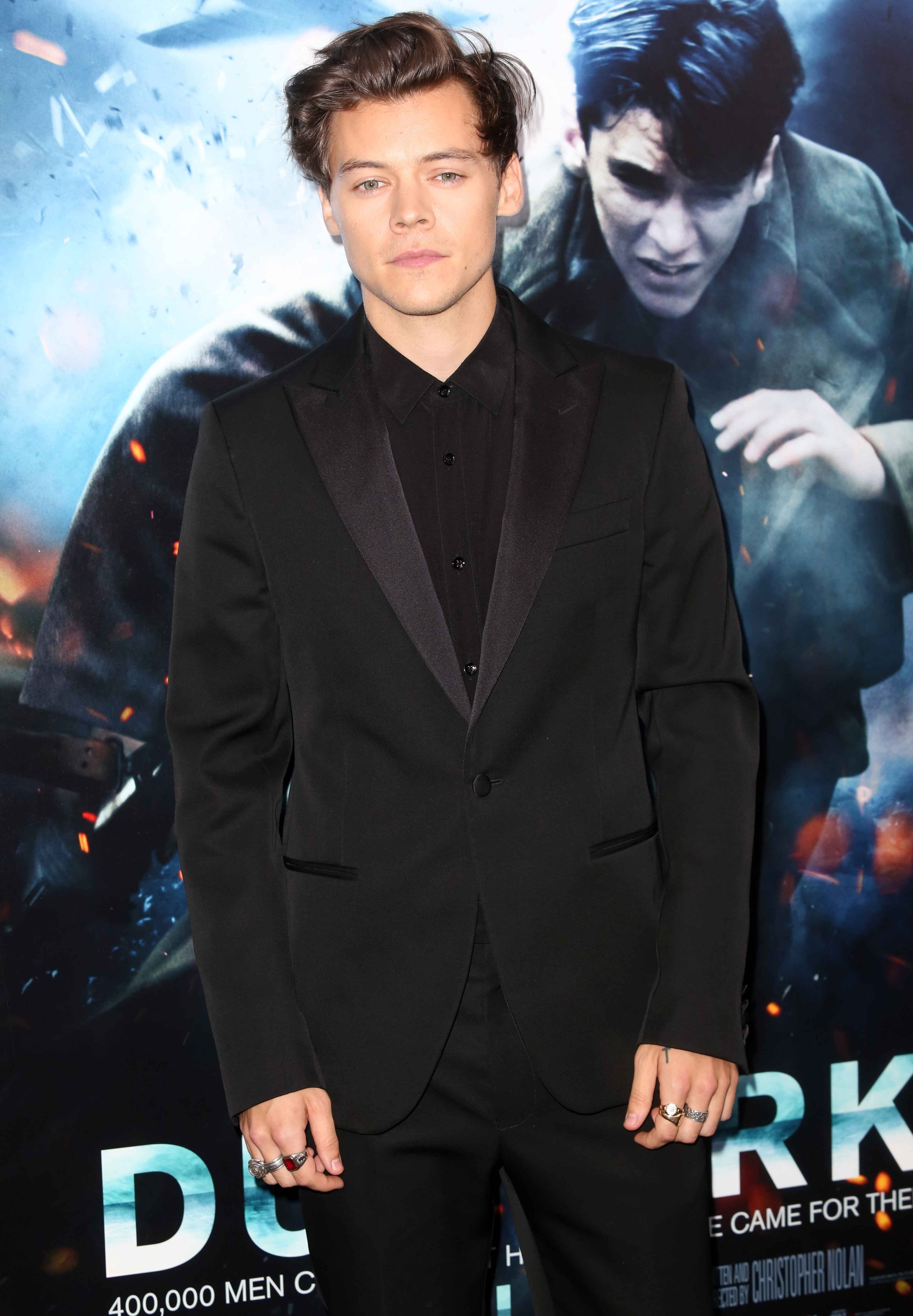 Yet, production for the Olivia Wilde-directed flick came to crashing halt yesterday after a member of the production tested positive for Covid-19, despite the film following "strict" coronavirus protocols.

According to Deadline, New Line, the studio behind the movie, paused filming when a positive test came up during routine testing.

A source told them that no one from the principal cast tested positive, but someone who came in close contact with them did, which deemed quarantining necessary to find out if anyone else had been exposed.

The publication also stated that everyone on set has begun isolating for the required 14 days and no one else on production "has tested positive at this point". 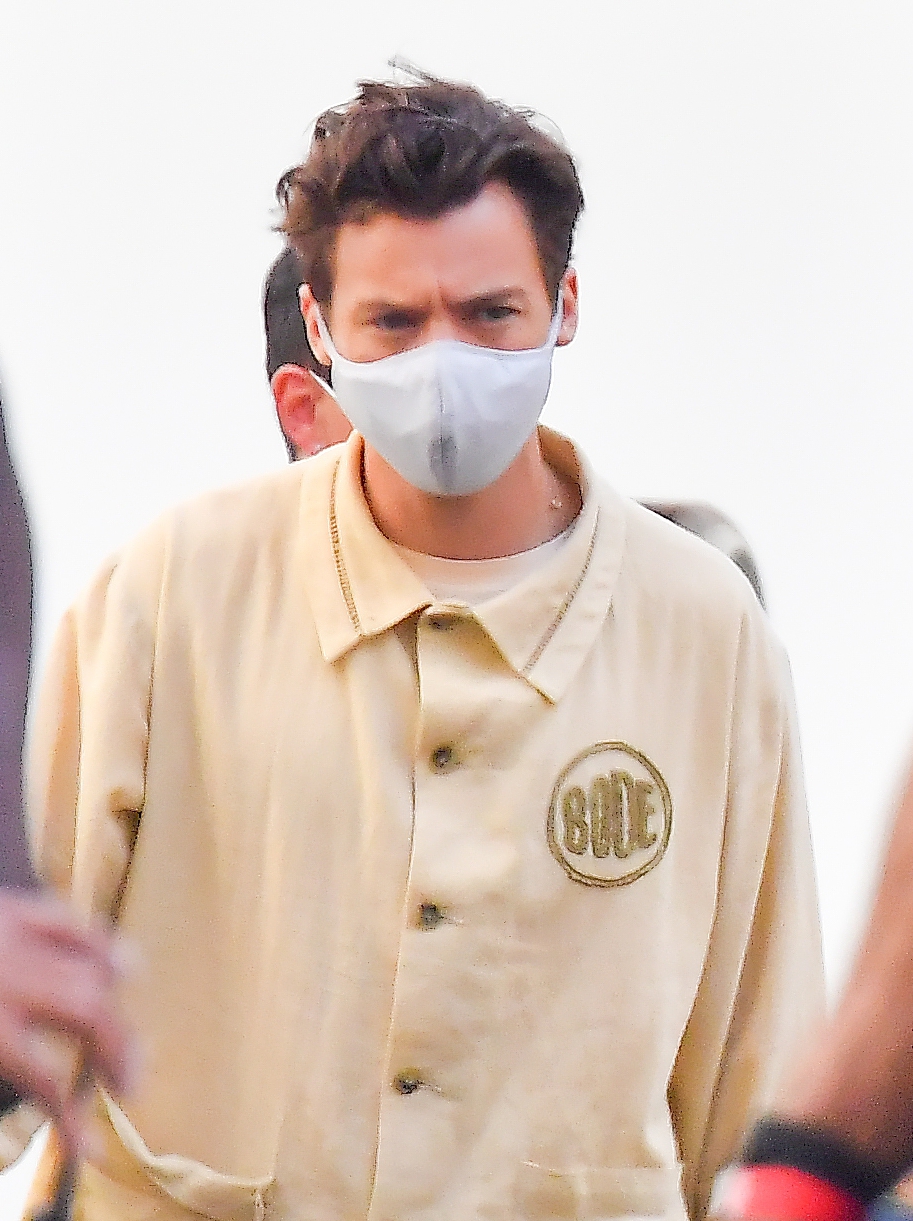 The multi-talented star joined the cast in September, replacing Shia LeBeouf, who pulled out over scheduling conflicts.

Set in the 1950s, Don't Worry, Darling follows unhappy housewife Alice, played by Florence Pugh, who begins to notice strange occurrences in her small, utopian community in the California desert.

Harry stars as her 'picture-perfect husband' Jack, who's harbouring a dark secret from his beloved wife, in the psychological thriller

This is Styles' second foray into the silver screen having made his acting debut in Christopher Nolan's Dunkirk in 2017. 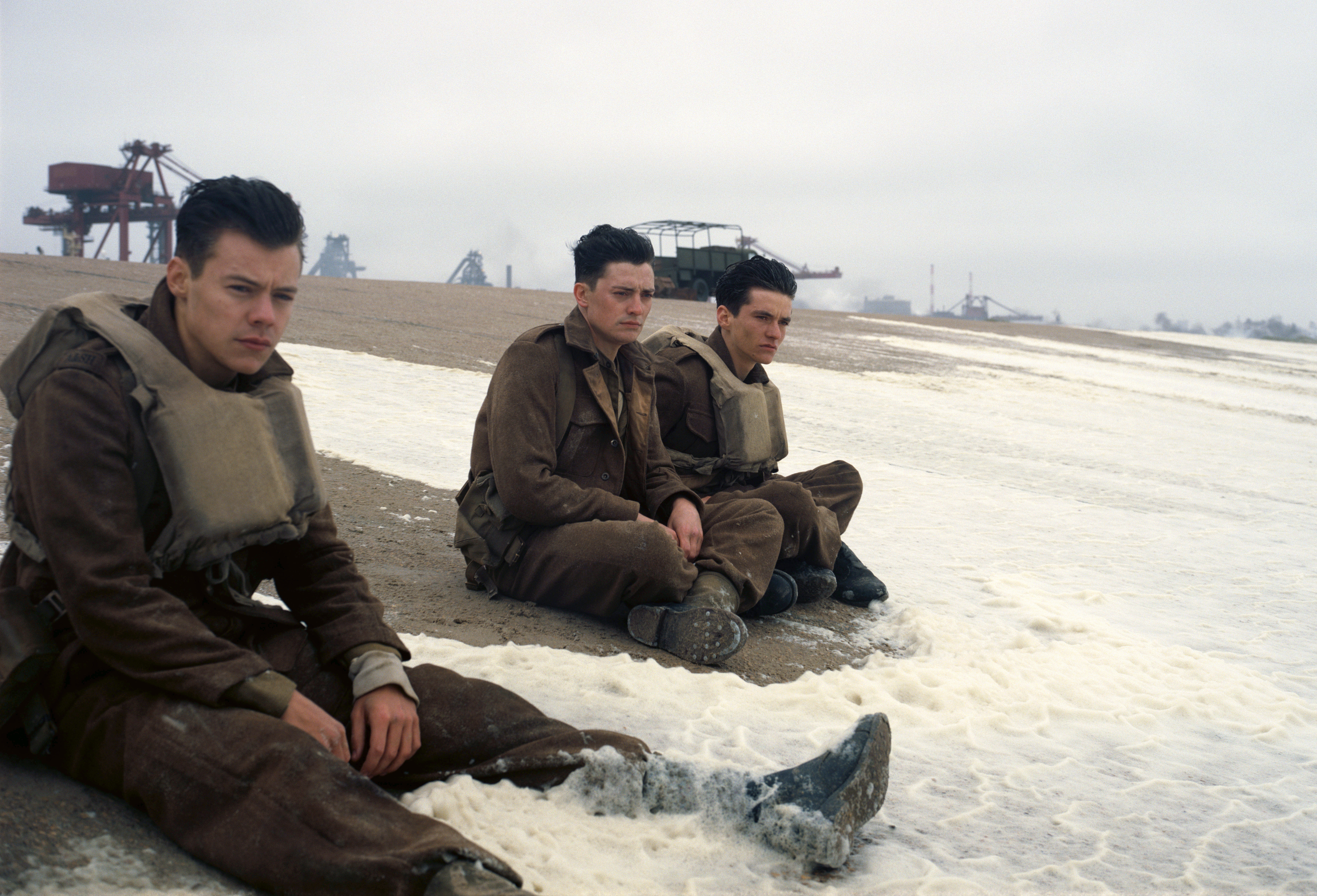 And he shows no sign of slowing down when it comes to his appearances on the big screen with two other reported projects in the pipeline.

Harry is rumoured to be starring alongside Lily James in My Policeman, an adaptation of the LGBTI novel of the same name.

The star is also reportedly slated to star in the AI drama, Faster, Cheaper, Better which is written and directed by Dan Gilroy.