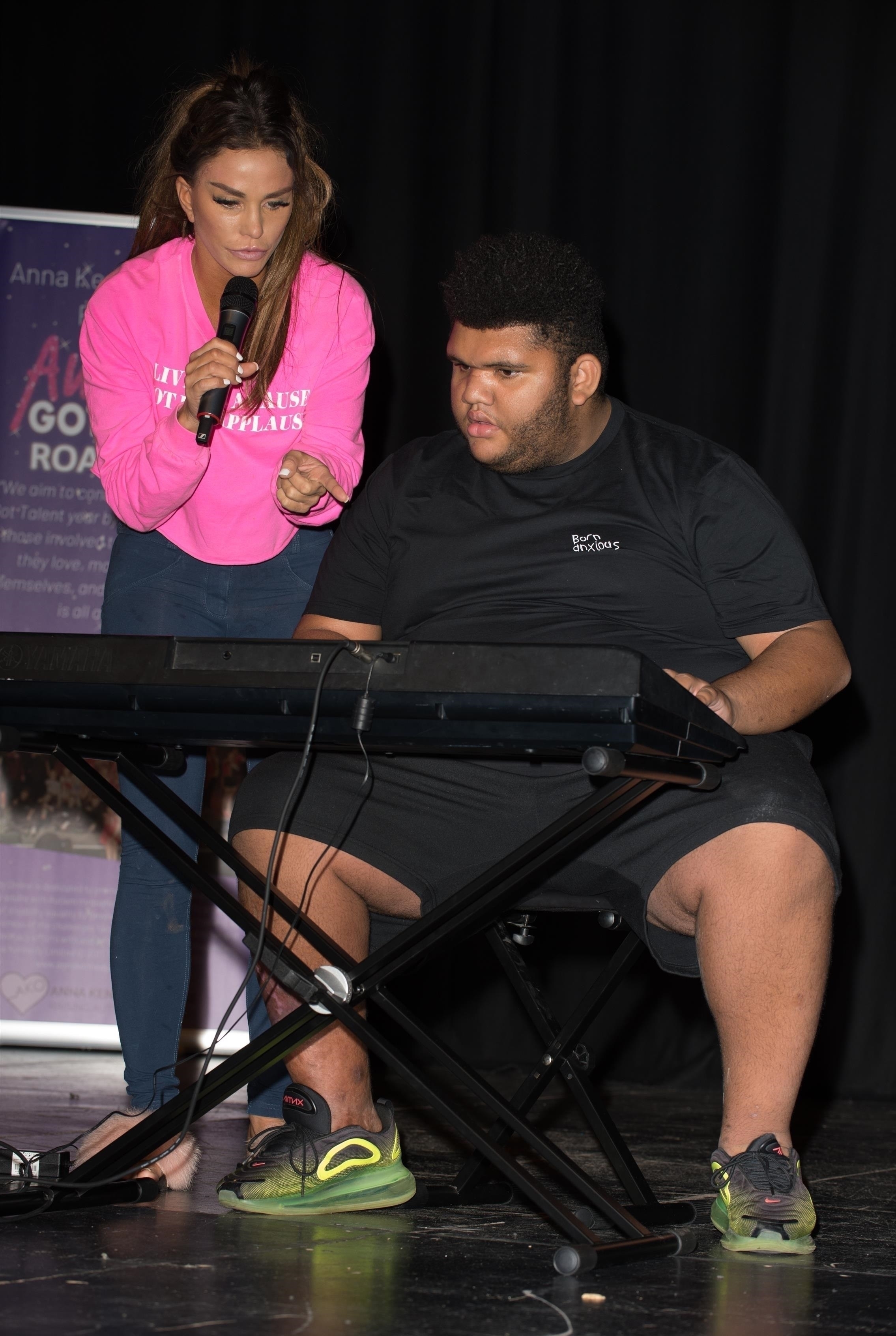 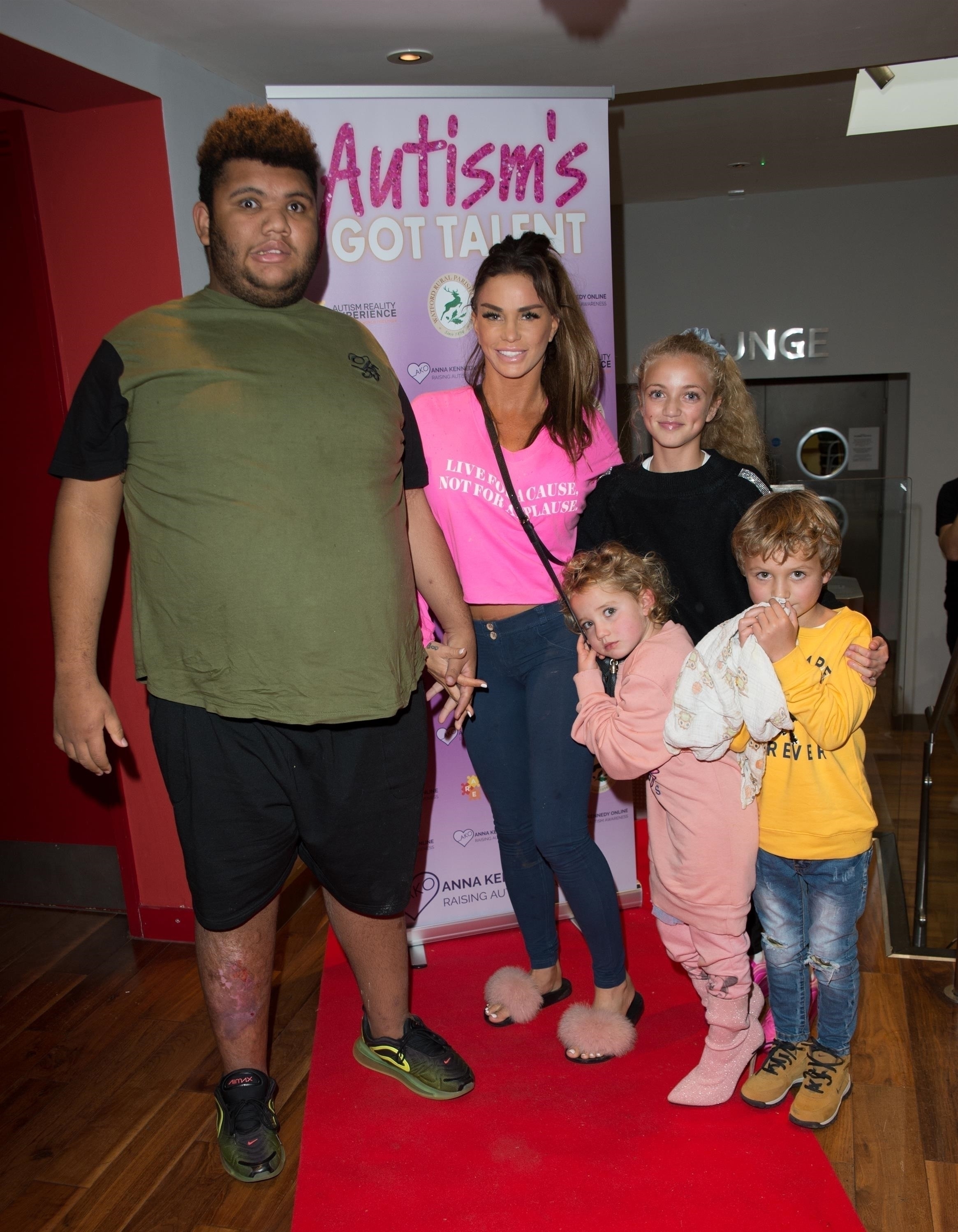 The show, which is the brainchild of charity Anna Kennedy Online, is designed to show what adults and children with autism are capable of and how the condition is no barrier to success.

And Harvey, who as well as being on the autistic spectrum also has eye  condition septo-optic dysplasia and the genetic disorder Prader-Willi syndrome, certainly showed what he is made of as he tinkered away on the keyboard.

Harvey has been practising for the show for some time, as documented on his mum's Quest Red reality show, Katie Price: My Crazy Life.

And the young lad was certainly excited on his way to the event yesterday, as Katie filmed him for her instagram stories. 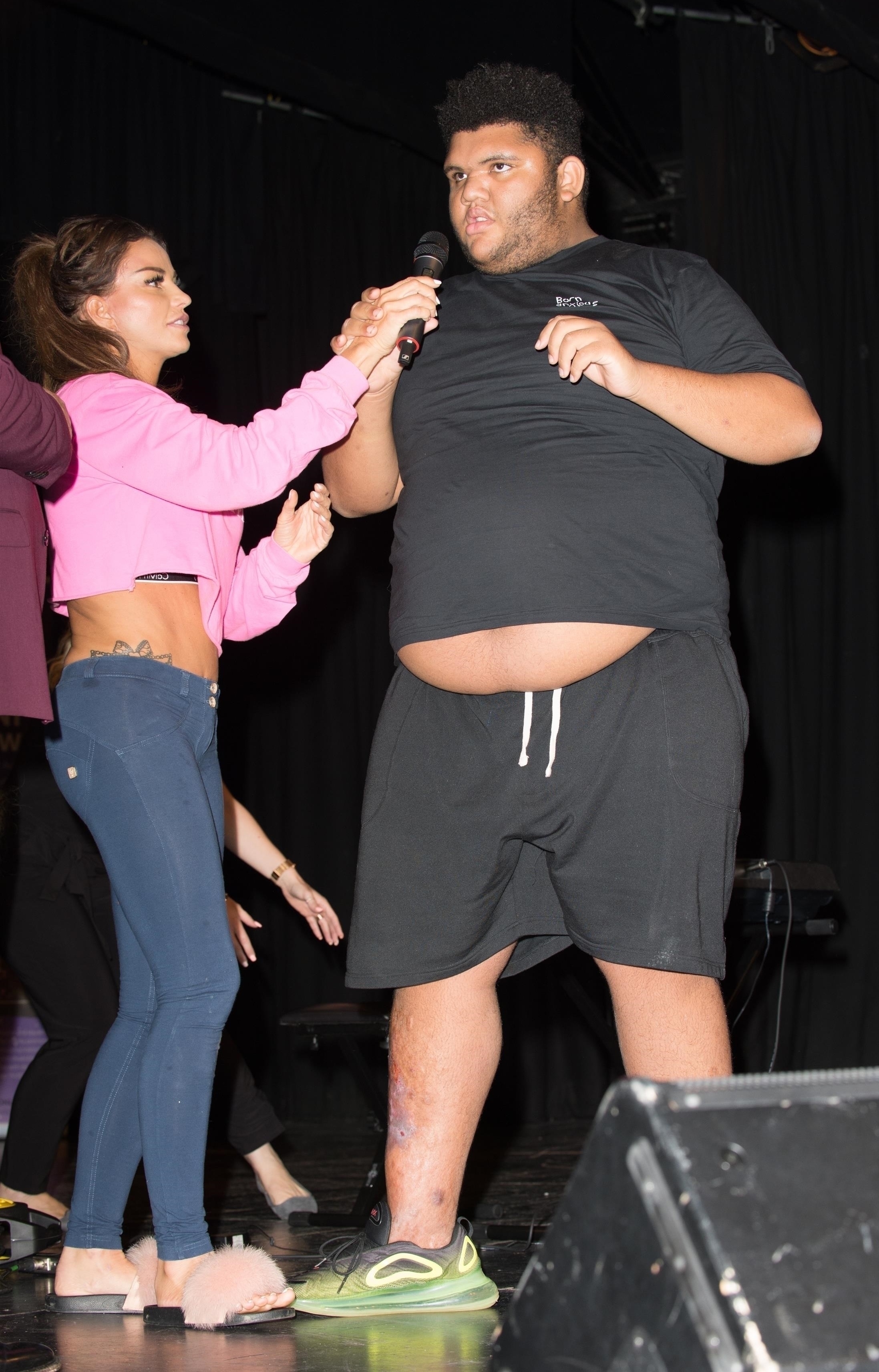 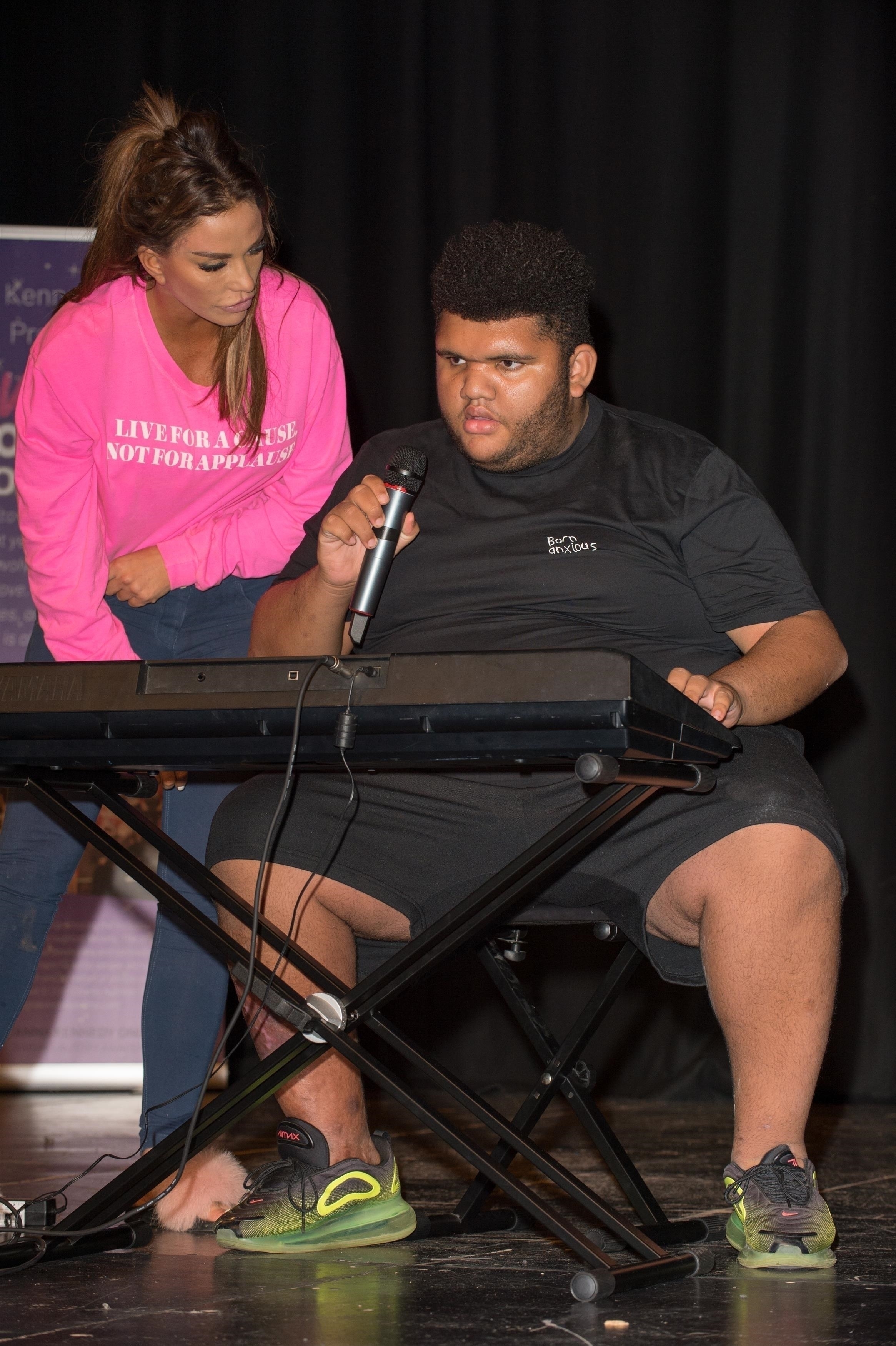 Despite initially complaining "I'm knackered mum", he perked up when Katie asked him if he was too tired to perform in Autism's Got Talent.

"No mum," he insisted, before repeatedly telling his mum that he loved her.

Katie, who wore a jumper with the slogan 'Live for a cause, not for applause' to the event,  was full of pride for her first-born and encouraged him all the way there.

She told him: "Mummy is so proud of you Price, can't wait to watch you tonight,. Neither can Jett, Bunny and Princess. we love you Harv." 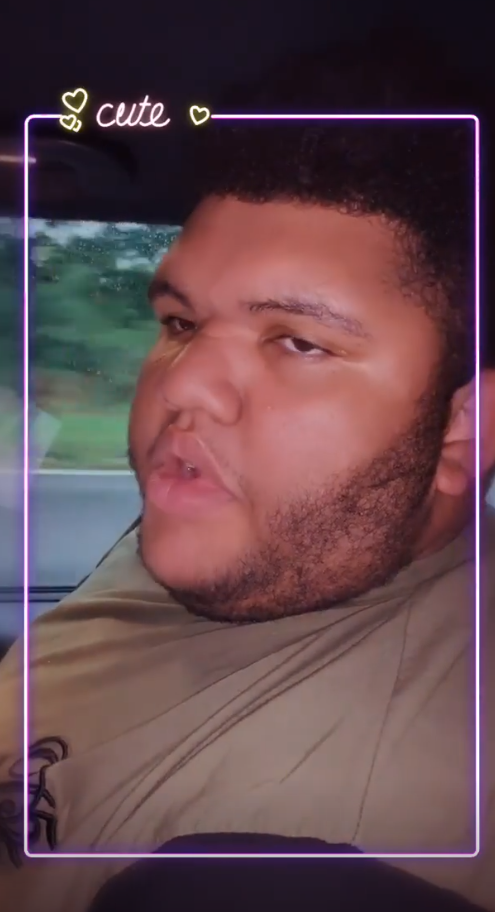 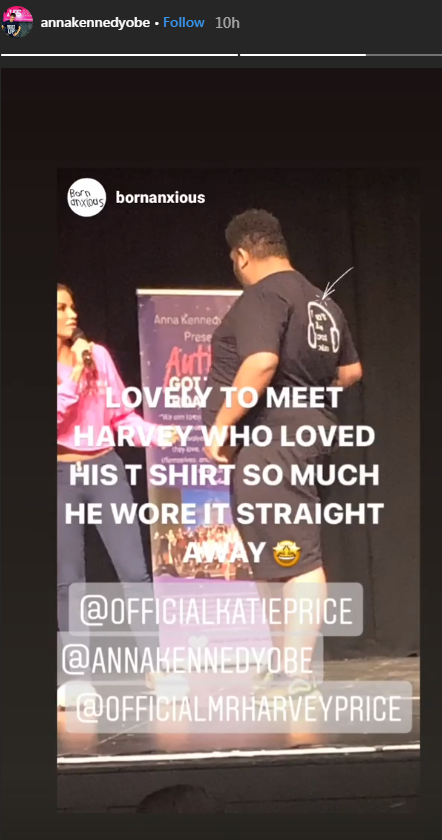 And in a later story, she told him: "You are stunning. handsome you are. I love you. We all love you sooo much."

Harvey certainly made an impression on the charity's CEO Anna Kennedy when he arrived at the event.

"Lovely to meet Harvey who loved his t-shirt so much he wore it straight away," she wrote.

The family outing was no doubt a welcome distraction for Katie, given all the drama in her personal life of late.

The Sun recently revealed that she had reunited with her ex Kris Boyson after dumping him for toyboy Charles Drury.

But as we also reported, she is concerned that Charles will now leak intimate photos of her following the breakdown of their brief fling.

She has also been the victim of cruel trolling this week as online cyber bullies claimed she had a "droopy lop-sided face" following her recent spree of surgeries in Turkey.