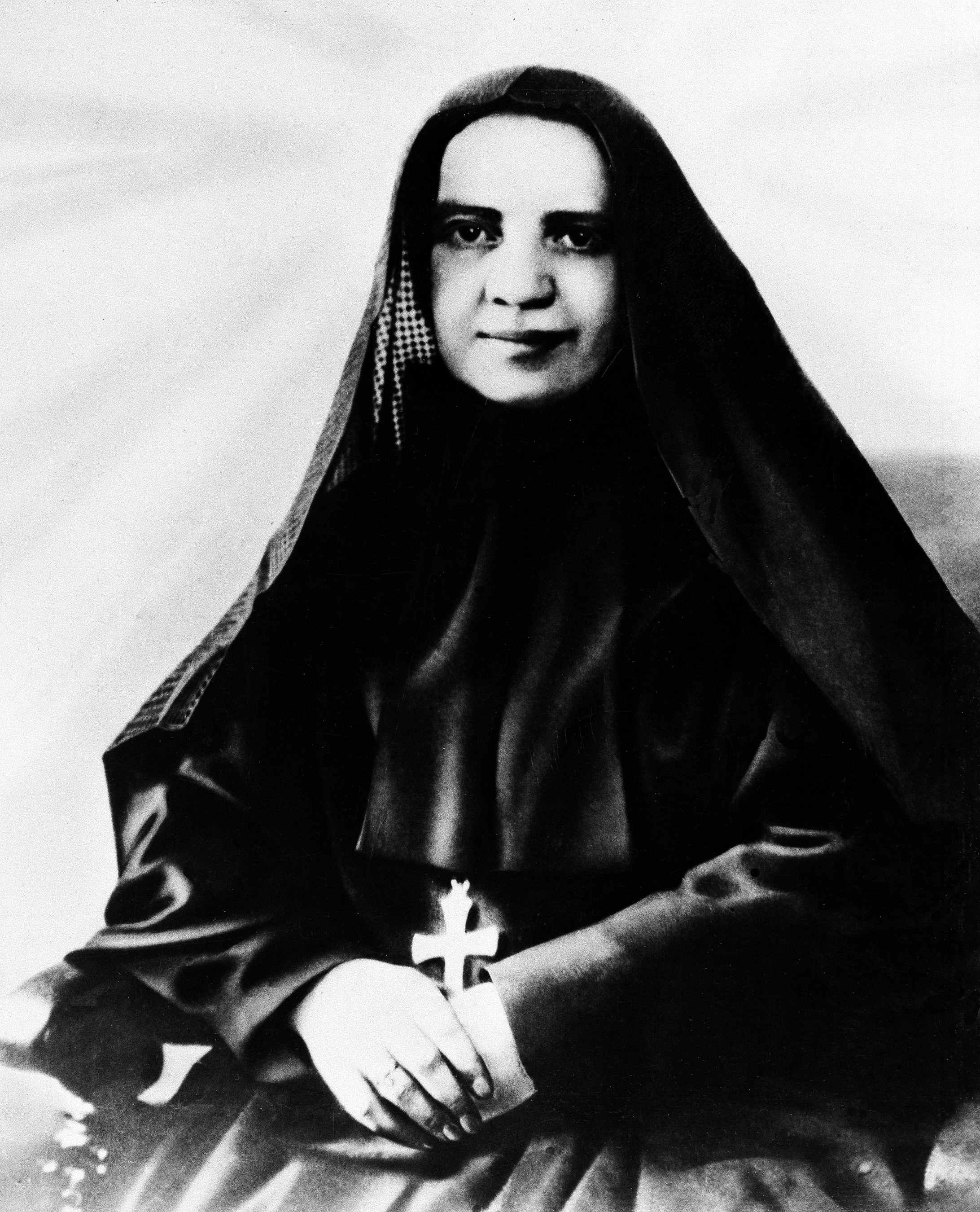 Mother Cabrini was an Italian-American Roman Catholic nun who founded the Missionary Sisters of the Sacred Heart of Jesus, a Catholic religious institute that was a major support to her fellow Italian immigrants to the United States. Cabrini, who lived from 1850 to 1917, was the first U.S. citizen to be canonized as a saint by the Catholic Church, on July 7, 1946 by Pope Pius XII. Her beautification miracle involved restoring the sight of a day-old baby, Peter Smith, who had been blinded by a 50% silver nitrate solution instead of the normal 1% solution in the child’s eyes. Her canonization miracle involved the healing of a terminally ill member of her congregation.

Mexican filmmaker Monteverde directed the 2006 feature Bella which was released by Roadside Attractions, and the 2015 Emily Watson drama Little Boy. He is repped by Sentient Entertainment and Marks Law Group.