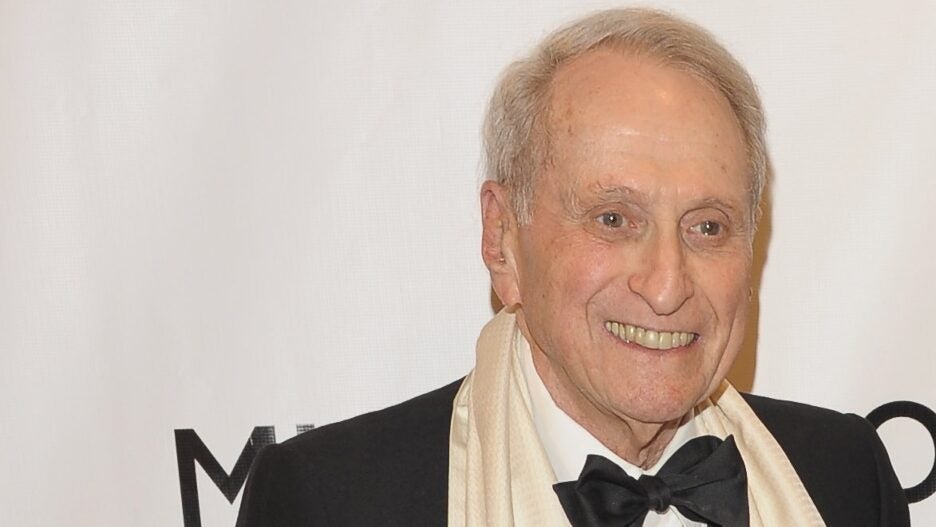 Herbert Schlosser, one of the most influential television executives responsible for much of the late-night TV space, has died. He was 95.

Schlosser’s death was confirmed by his wife to the New York Times.

“We are deeply saddened by the passing of Herb Schlosser. His ingenuity, creativity and integrity as president and CEO of NBC during the ’70s made an indelible mark on the network and its legacy, including bringing Johnny Carson to ‘The Tonight Show’ and helping to shape what ultimately became ‘Saturday Night Live,’” said NBC in a statement.

Schlosser, a former head of NBC, came up an idea in the mid 1970s that would become “Saturday Night Live,” which is heading into its 47th season this fall. In 1974, “Tonight Show” Johnny Carson wanted NBC to stop using repeats of his show on weekends, a request that was granted since he was their most important star at the time.

In early 1975, Schlosser wrote a memo for a potential replacement program that would be hosted by a different celebrity each week that would also “seek to develop new television personalities,” that would air Saturday’s at 11:30 p.m.

“Saturday Night is an ideal time to launch a show like this,” Mr. Schlosser wrote (via The New York Times). “Those who now take the Saturday/Sunday ‘Tonight Show’ repeats should welcome this, and I would imagine we would get much greater clearance with a new show.”

Schlosser, who first came to NBC in its business affairs department, also led the talks to bring in Carson to replace Jack Paar as the “Tonight Show” host, where he would enjoy a 30-year tenure as the most celebrated host in the genre.