PIERS Morgan has told how how Holly Willoughby was tricked into thinking he could be dead.

The Good Morning Britain host got a panicked message from his ITV co-star after becoming the victim of a sick hoax that saw celebrities contacted to record obituaries. 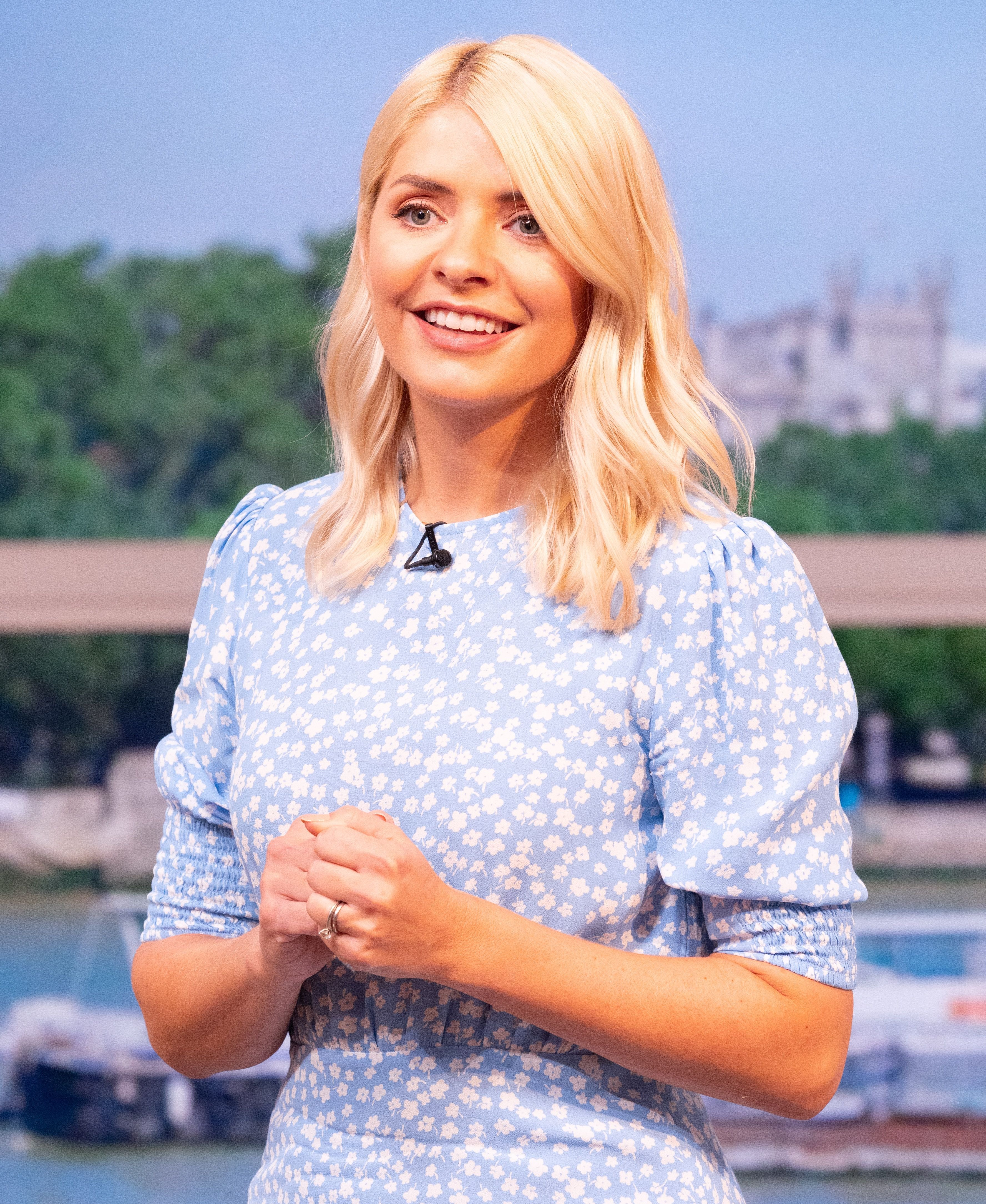 The 55-year-old explained that his co-host Susanna Reid and cricketer pal Kevin Pieterson were also asked to film tributes about his life.

He said that the pranksters, who pretended to be from the news network ITN, had sparked a flurry of messages from his famous friends asking if he was on the brink of death.

Writing in the Mail, Piers explained: "Fortunately, my friends’ concern for my health marginally outweighed their natural craving to be on camera, or at least it did for the ones I know about.

"‘Are you OK?’ asked a panicky Holly. ‘I’ve been asked to record an obit message about you?’ 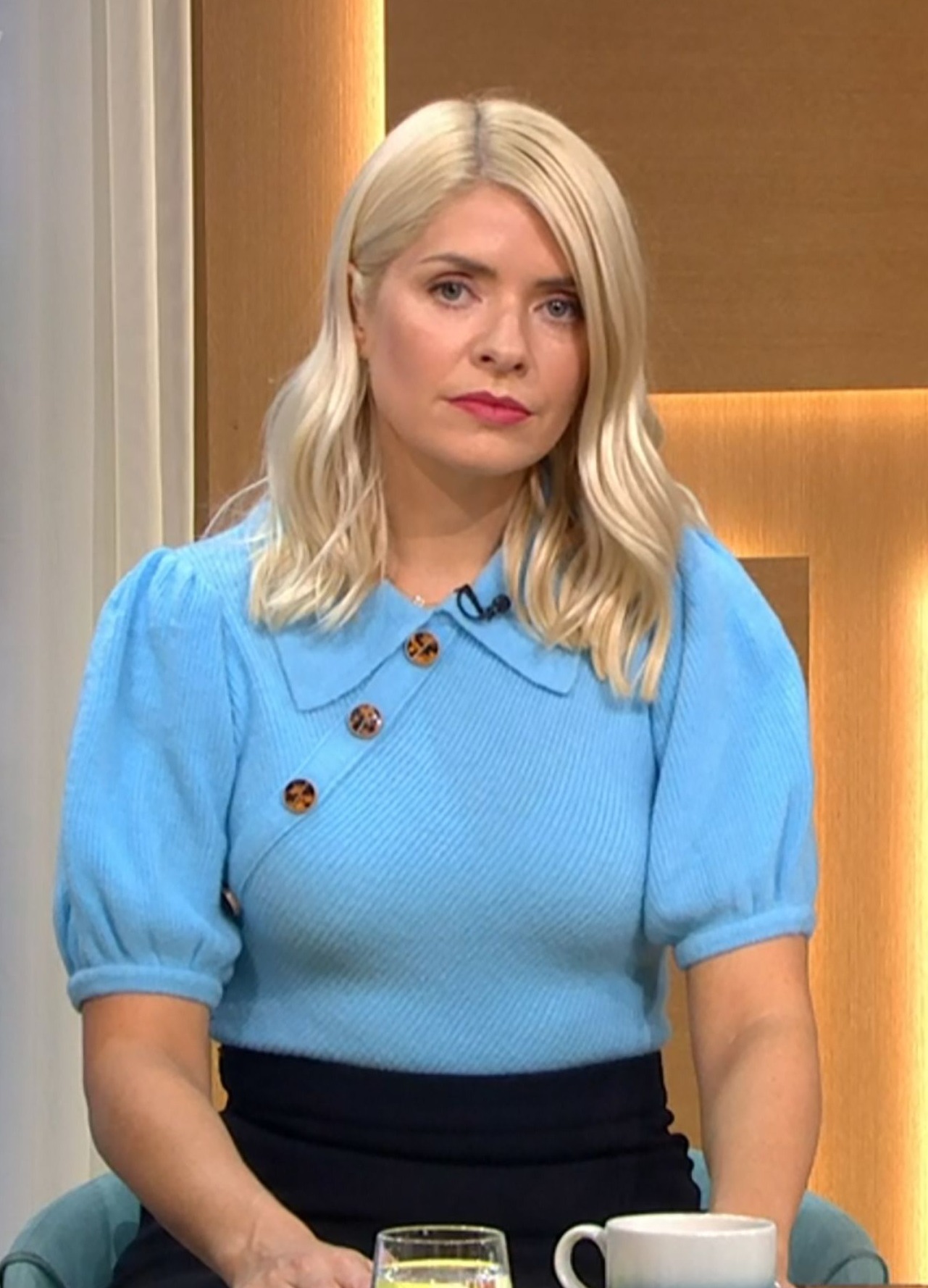 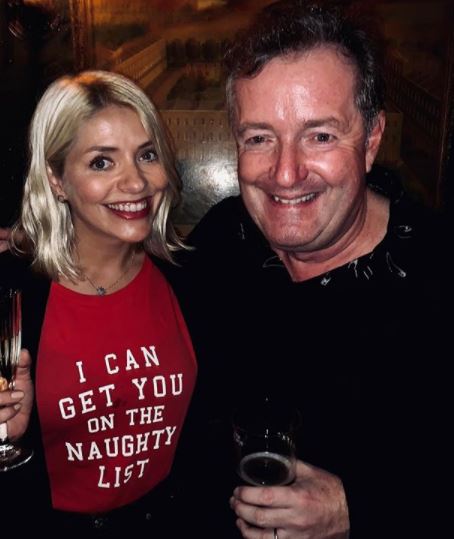 "‘It’s a fake,’ I chuckled. ‘Out of interest, what would you have said in your tribute?’

"‘I’d have said you were a wonderfully beloved part of the ITV daytime family who will be sorely missed,’ Holly replied, ‘and that I’m available to take over presenting Life Stories.’"

Piers was left fuming last month after getting wind of the scam, calling the perpetrators "d***heads".

He tweeted: "To the pranksters currently contacting all my famous friends asking them to tape a contribution to my obituary for ITN… maybe stop being annoying little d***heads?"