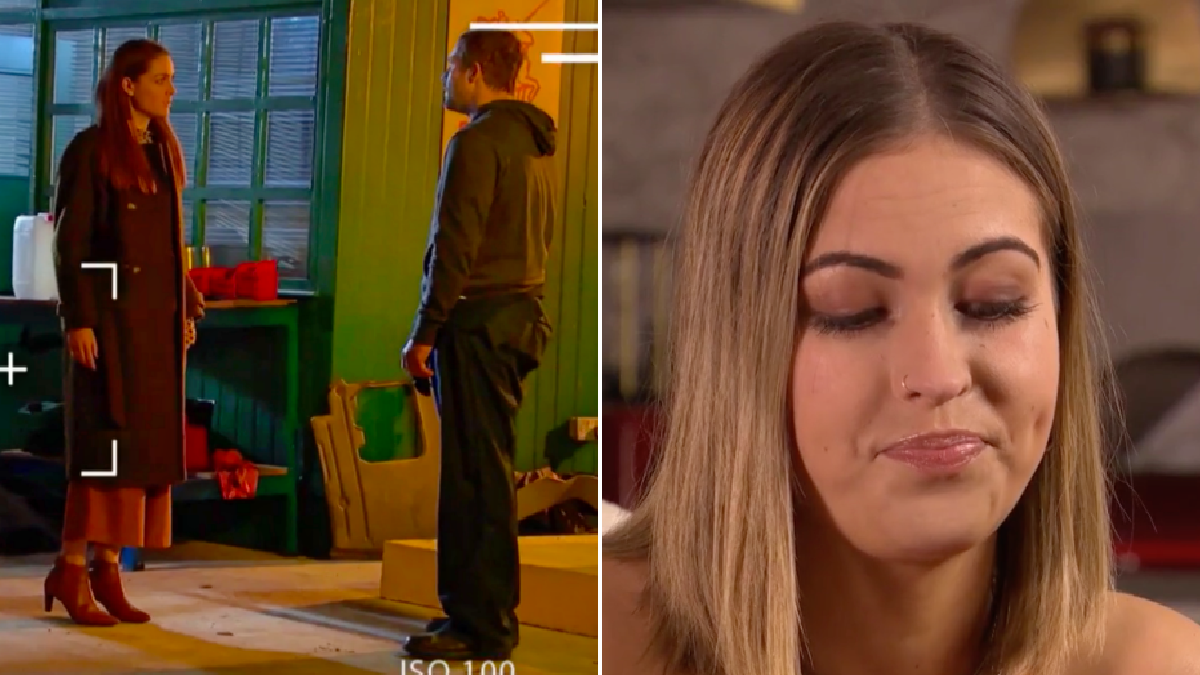 Summer was left speechless when Warren confirmed that Sienna had been cheating on Brody with him, and she’s wrestled with what to do for the best ever since.

Initially, she decided to keep shtum, convinced that this was the right course of action, as she didn’t want to appear as if she was deliberately attempting to sabotage Brody’s happiness.

However, with Sienna making spiteful comments at every given opportunity, the young woman has struggled to keep quiet.

Summer had a lot on her mind in tonight’s edition (January 28) of the Channel 4 soap, as she came to terms with the fact that her dad Cormac (James Gaddas) might never recover.

With Sienna’s presence having resulted in Brody doing a disappearing act, Summer was left on her own — that is, until Grace Black (Tamara Wall) showed up and offered support.

Summer let slip that Sienna and Warren have been having an affair, and Grace encouraged the young girl to get some proof, before revealing the truth.

Summer ultimately did just that, as she witnessed a heated showdown between Warren and Sienna — one in which they kissed — and she took a photo.

Is the affair about to be revealed? Will Brody discover Sienna’s secret?