House of the Dragon: Trailer for Game of Thrones prequel

The world of Westeros is returning to screens later this month with an expansive new series, House of the Dragon, tracing the origins of the tyrannical Targaryen family. Before a brand new cast of heroes and villains join the fold this Sunday, former Game of Thrones director Miguel Sapochnik has revealed the biggest challenges of stepping in as showrunner for HBO’s new spin-off.

Miguel has teased what might be one of the darkest moments in Game of Thrones history.

At House of the Dragon’s red carpet premiere, the showrunner revealed one scene featured a group of young children beating and stabbing each other.

“I had a scene where five kids between the ages of nine and 12 had to beat each other senseless,” he recalled.

“It took three days to shoot and then one of them stabs another, and so it was quite, quite taxing.” 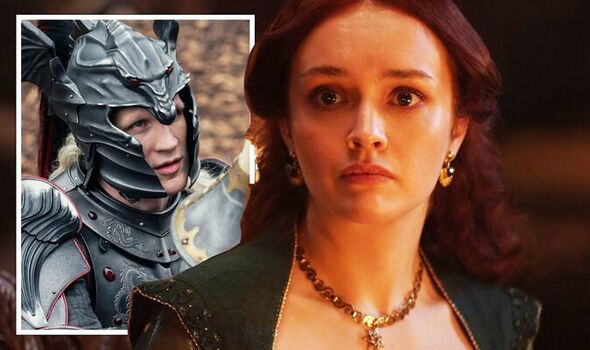 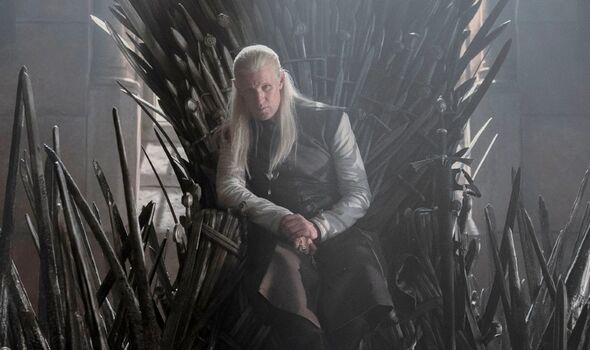 The Game of Thrones franchise has never shied away from portraying some of the most brutal instances of violence ever seen on television.

In fact, Miguel is infamous for bringing some of those moments to screen, having directed episodes such as The Battle of the Bastards and The Long Night.

However, House of the Dragon looks to be kicking the action up a notch by having some of its youngest characters join the war for the Iron Throne. 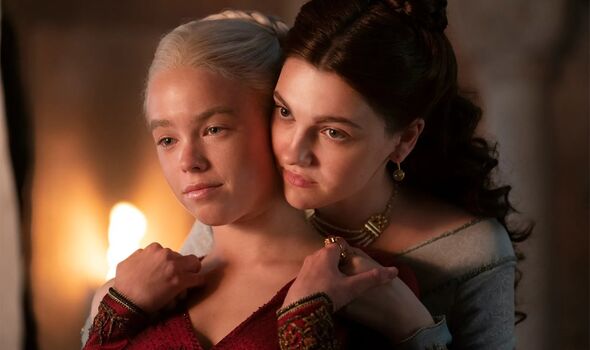 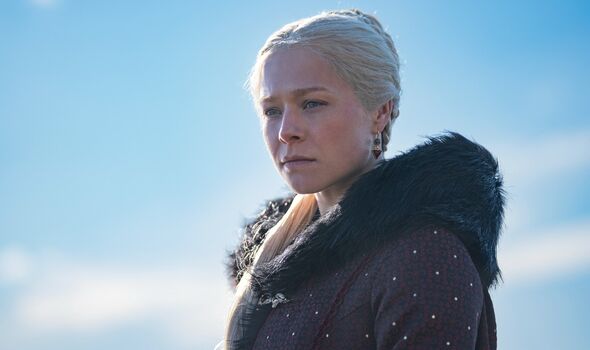 While viewers have been assured the new drama will cut back on the original series’ controversial sexual violence, there will still be no shortage of violence and gore in the next entry into George RR Martin’s fantasy world.

Helming the new series has certainly taken its toll on Miguel after executive producing, directing and overseeing the first season.

When Metro asked about the biggest challenge presented by House of the Dragon, he revealed: “Getting to the end, which is like five weeks away for me.”

He then corrected himself, adding: “Going to bed actually, sleeping for more than three hours a night.”

Thankfully, working on the prequel also presented a wealth of creative opportunities the showrunner may not have been able to have when he worked on Game of Thrones.

“This one is about one family kind of in one place fighting with each other. So it gives us more time to spend with less characters.

“There are quite a few, but… so I think you get more nuance. I hope. I mean, I could be wrong. You know, tell me next week.”

HBO will be taking a more focused approach to the next chapters of George’s Song of Ice and Fire, with another series following the continuing adventures of Jon Snow (Kit Harington) also in the works.

Whether their new approach is successful will be determined over the next few weeks as the saga of the original Targaryens unfolds.

Thankfully, the first reactions to House of the Dragon’s premiere have been overwhelmingly positive, so fantasy fans should be in for a treat this weekend.

House of the Dragon premieres Sunday, August 21 on HBO in the USA and Monday, August 22 on Sky Atlantic and NOW in the UK.