The Grand Tour: A Massive Hunt is the latest special of the hit series to head to Amazon Prime Video this month. The episode will see the presenters head to the islands of Reunion and Madagascar on a treasure hunt. Ahead of its release, Express.co.uk spoke to the show’s presenters about how they adjusted to filming in the tropical locations.

Fans have been waiting almost a year for a new episode of the popular series The Grand Tour.

Now, the show will soon be returning to Amazon Prime Video with a special on December 18.

This will see Richard Hammond, Jeremy Clarkson and James May back to their old tricks as they head off the African coast.

The episode follows them as they land in Reunion to test out the world’s longest ring road. 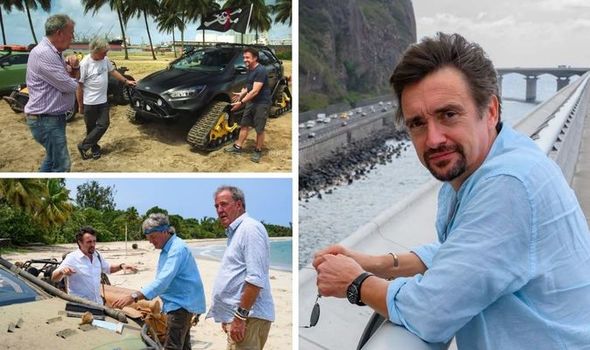 We will use your email address only for sending you newsletters. Please see our Privacy Notice for details of your data protection rights. The Grand Tour: Richard Hammond insists hosts don’t argue off camera

Then the promise of a treasure hunt for a mysterious bounty sends them to Madagascar as they make their way across the island in cars of their own choice.

Expect plenty of things going wrong, some tension between the hosts and some impressive cars in the new outing.

Express.co.uk recently spoke to Hammond, Clarkson and May about how they found adjusting to island life.

Hammond revealed how beautiful it was to travel there for filming on the show. 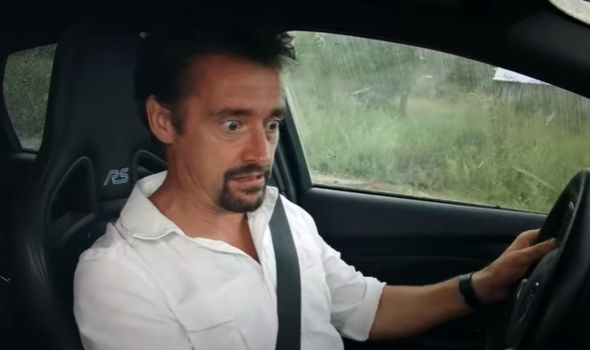 He said: “Oh it’s up there for sure! I’d never been and I always wanted to go – it is incredible.

“It’s so rich in terms of flora and fauna and just the topography, the shape of the place, its animals and its history.

“It is an amazing place to visit, and I never forget as well that we’re very lucky.”

The other stars agreed but also pointed out how it was not always the easiest location to navigate.

According to Clarkson, the terrain was up there with some of the most difficult they’ve faced. 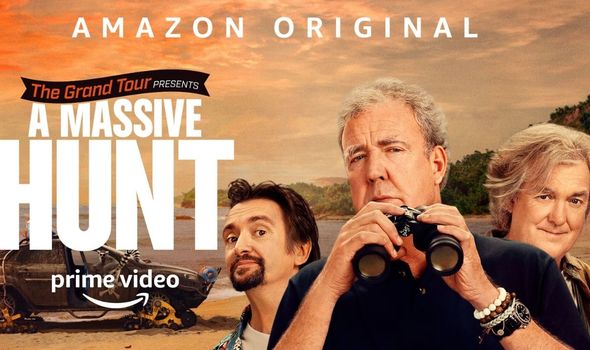 Speaking about their journey, he explained: “That road was phenomenally gruelling.

“Of course the backdrop is not gruelling at all because it was deserted white beaches, turquoise seas and jungle all around us, overflowing with fruits and things to eat.

“It wasn’t the North Pole, it wasn’t a desert but the going was really spectacularly tough.

“And I think every car fan will look and think how on earth could those sweet cars possibly have kept going in the way that they did.”

May on the other hand also revealed he really struggled with the language during filming.

He said: “I’m particularly poor at French. Jeremy thinks he can speak French. 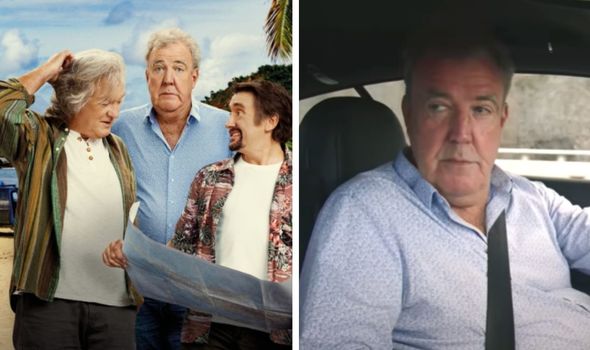 “Hammond can speak French a bit but quite often as it turns out he gets it wrong.

“So I’m afraid we’re our perfect ambassadors for England’s laziness with other languages that not one of us can speak another one properly.

The Grand Tour: A Massive Hunt begins on Amazon Prime Video on December 18.