THE Walking Dead is an American Zombie series that has earned itself a loyal audience.

Zombies in the show are named Walkers – here's how characters in the series try to defeat them. 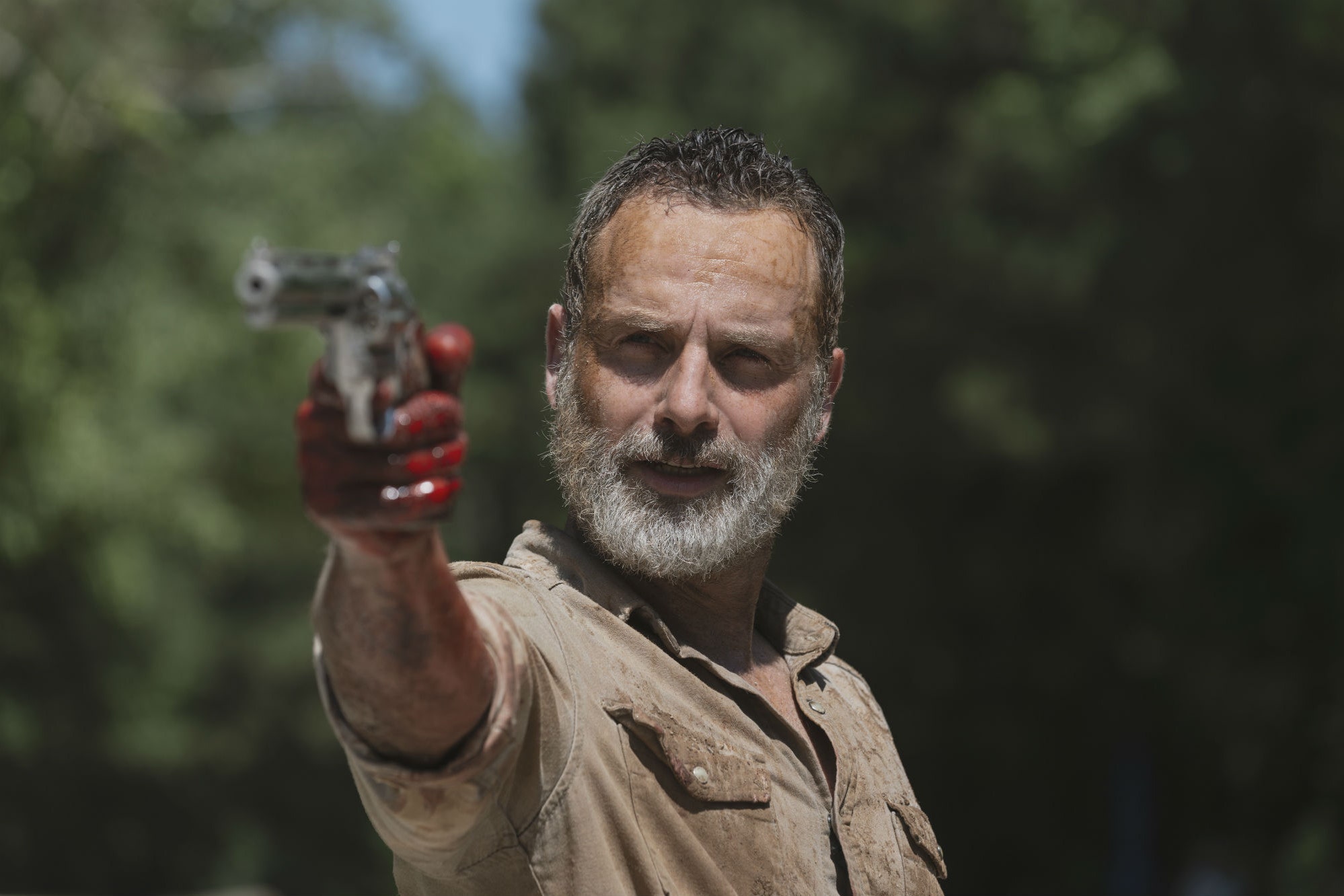 Walkers can smell and hunt humans, so characters like Alpha wear the flesh of dead humans to hide their true scent.

Walkers can't run and can only move slowly – but they can hunt in groups making it hard for characters to escape.

How do characters become a Walker?

Human characters turn into Walkers after they die, no matter what the affliction – be it a bite or a wound – from a Walker.

A zombie bite will infect and kill a character, but even if the character dies from a simple wound caused by a Walker they become a zombie.

Once the character dies as a human, they return as a Walker and can spread the zombie infection. 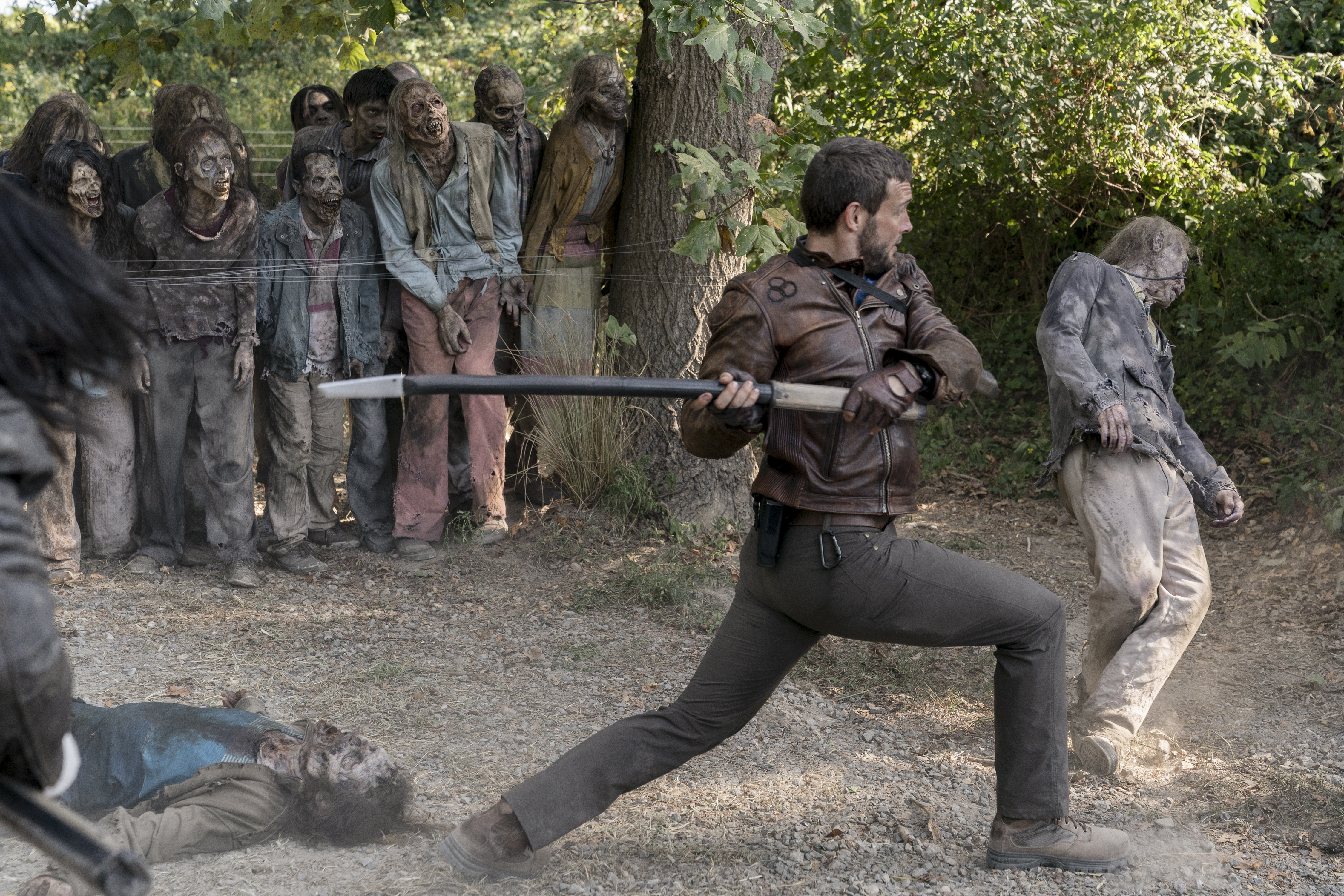 Hershel Greene gets bitten in the leg during the series, and Rick has to amputate it so he doesn't die then awaken as a Walker.

Negan says in the series: "You get a bite, you get any kind of wound from these things, something from them gets in you".

How do characters kill a Walker?

Most characters attempt to destroy the brain of a Walker, either by striking the head or decapitating them – but this doesn't always work.

A scientist in series one attempted to find a cure, with no luck.

Dr. Edwin Jenner did however figure out that the virus works by reactivating the brain after death, creating a Walker.

Robert Kirkman, the comic book writer who co-created The Walking Dead, has told fans not to expect the series to explore what happened to cause the Walker virus in the first place.

In 2018 he said at a Tumblr Q&A: "It couldn’t be less important to the story and the lives of these characters.

"It would be completely out of place in the story."