Kate announced their split on social media on Thursday, August 5, 2021. 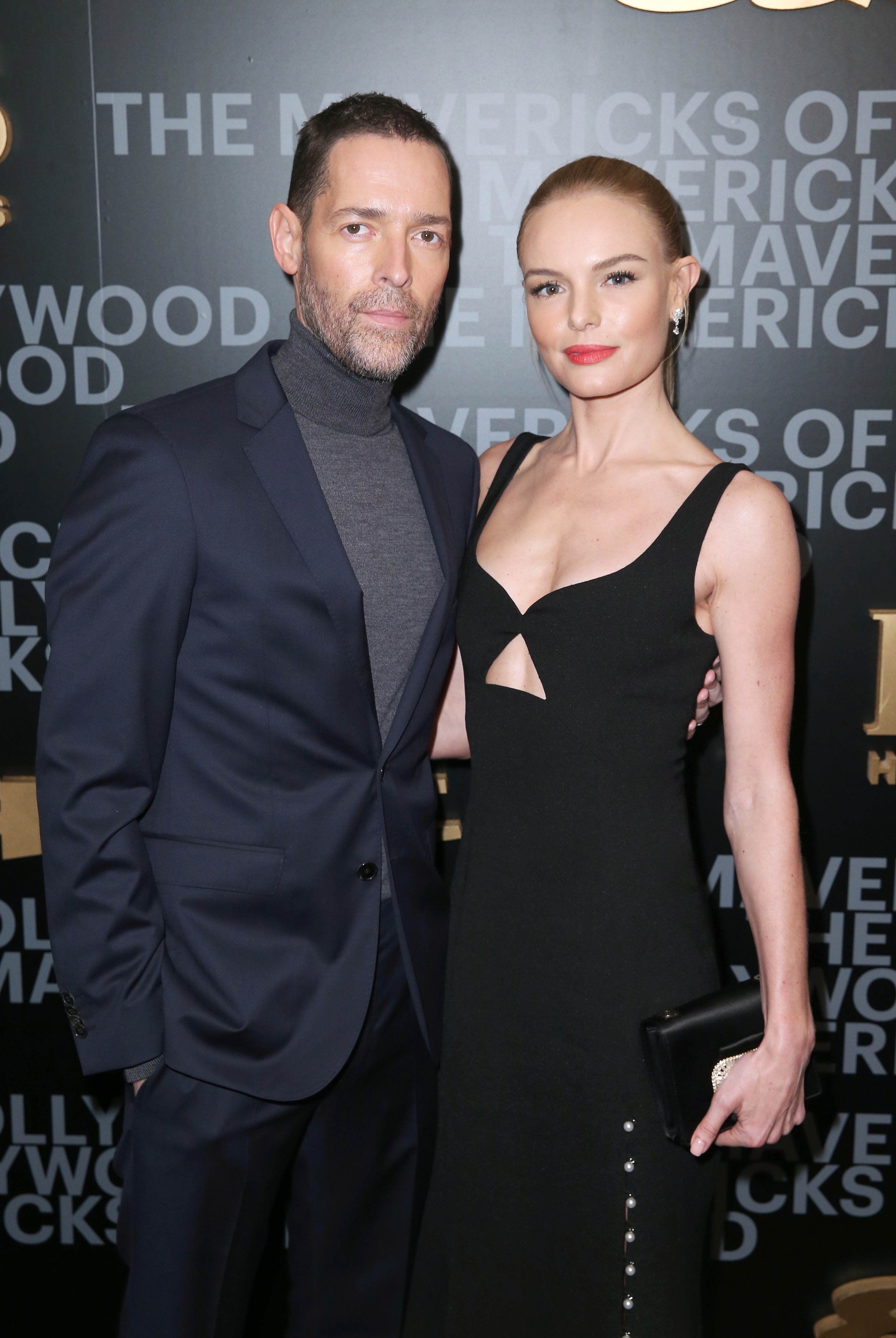 How long were Kate Bosworth and Michael Polish married?

Bosworth and Polish are getting a divorce after nearly eight years of marriage, according to People.

The 38-year-old actress posted a photo on Instagram with the filmmaker, 50.

The black-and-white shot featured the two kissing one another. 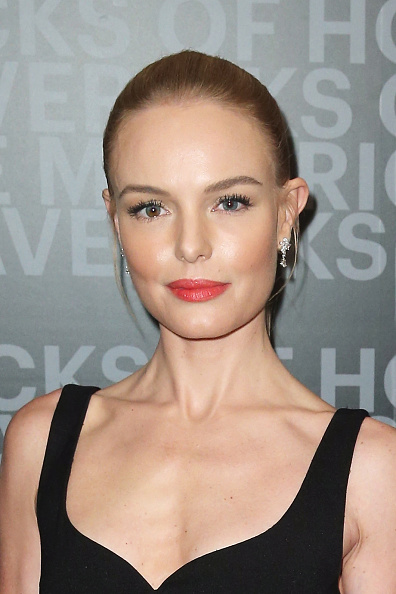 What did Kate Bosworth say?

"The beginning is often the best part of love. Fireworks, magnets, rebellion — the attraction. The onset signals a wide open expanse of possibility," she penned, reflecting on the beginning of their relationship.

"Split a burger with someone when you are falling in love, and you can die happily knowing this is your last meal. Buy a bottle of whiskey and share shots, pour me a waterfall. Play that perfect song on the jukebox and dance with someone you have known your whole life, though you met minutes ago.

"Inherently we fear an ending. To lose what you have because you got what you wanted. To be attached to the expectation of the outcome. The great Unknown," she explained.

Kate continued: "What if we chose not to fear but instead, to love. If that most delicate and vulnerable last flicker to the flame became another type of furnace entirely.

"Perhaps this will sound strange to some, romantic to others. To us: this is truth.

"Our hearts are full, as we have never been so enamored and deeply grateful for one another as we do in this decision to separate.

"Together, over the last ten years, Michael and I have chosen love, every time. We hold hands as tightly today as we entangled fingers on our wedding day," Kate claimed.

"Our eyes look more deeply into one another, with more courage now. In the process of letting go, we have come to acknowledge that our love will never end. The connection does not simply disappear. The love deepens, the heart expands," the Blue Crush star expressed.

"We know the 4 am calls are coming. Songs will be exchanged to communicate only what songs can do. We laugh as we plan for our next movie together and are excited to share our latest collaboration.

"We believe the most epic love stories are those which transcend expectation. Our greatest honor has been to experience love like this, and to continue to marvel at the beauty of love’s evolution.

"What happens when we reach the end of something and realize … we are just at the beginning. This is love. And we will drink that down. Kate + Michael," she closed.

Where did Kate Bosworth and Michael Polish meet?

Bosworth and Polish met on the set of Big Sur.

When asked about falling in love with Bosworth, Polish said, “Oh my god. Seconds. It took seconds.”

The duo announced their engagement in August 2021 and got married on August 31, 2013 in Philipsburg, Montana.

"I never even dated my husband-to-be," Bosworth told InStyle UK.

"He said to me after just a few weeks, before we were even together, 'I'm going to marry you.' He just knew."

Bosworth told PEOPLE at the time that their relationship was a “24-hour, seven-day-a-week creative love-fest."