APPLE TV's newest miniseries, The Shrink Next Door, is based on a podcast with the same name produced by Joe Nocera.

After the first episode aired on November 12, 2021, fans wanted to know how many more they can be expecting. 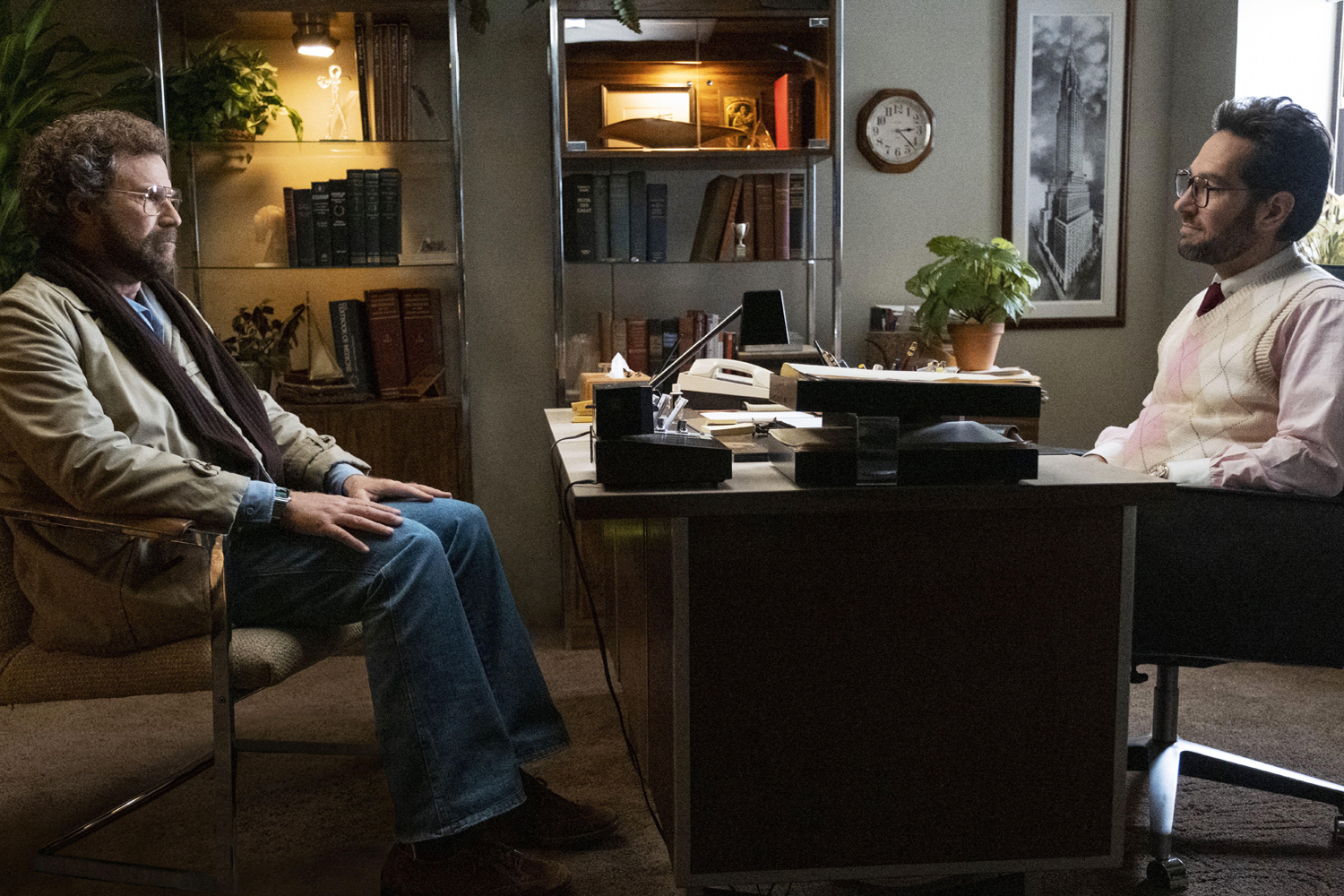 What is The Shrink Next Door?

The Shrink Next Door is an Apple TV original involving a charming psychiatrist and a longtime patient.

"How a seemingly normal dynamic between a charming psychiatrist and a longtime patient morphs into an exploitative relationship filled with manipulation, power grabs, and dysfunction," the show's description states.

It is based on Nocera's 2019 true-crime podcast which explores the real-life story of the 30-year relationship between Isaac Herschkopf and his patient Martin Markowitz and how the therapist reportedly managed to slowly take over Markowitz's life.

Herschkopf was later found guilty of 16 incidents of professional misconduct, including fraudulence, gross negligence, gross incompetence, and exercising undue influence and moral unfitness while Markowitz has since taken control of his life again.

How many episodes are there?

Season one of The Shrink Next Door will reportedly have eight episodes.

At this time, it remains unclear if the series will be brought back for a second season. 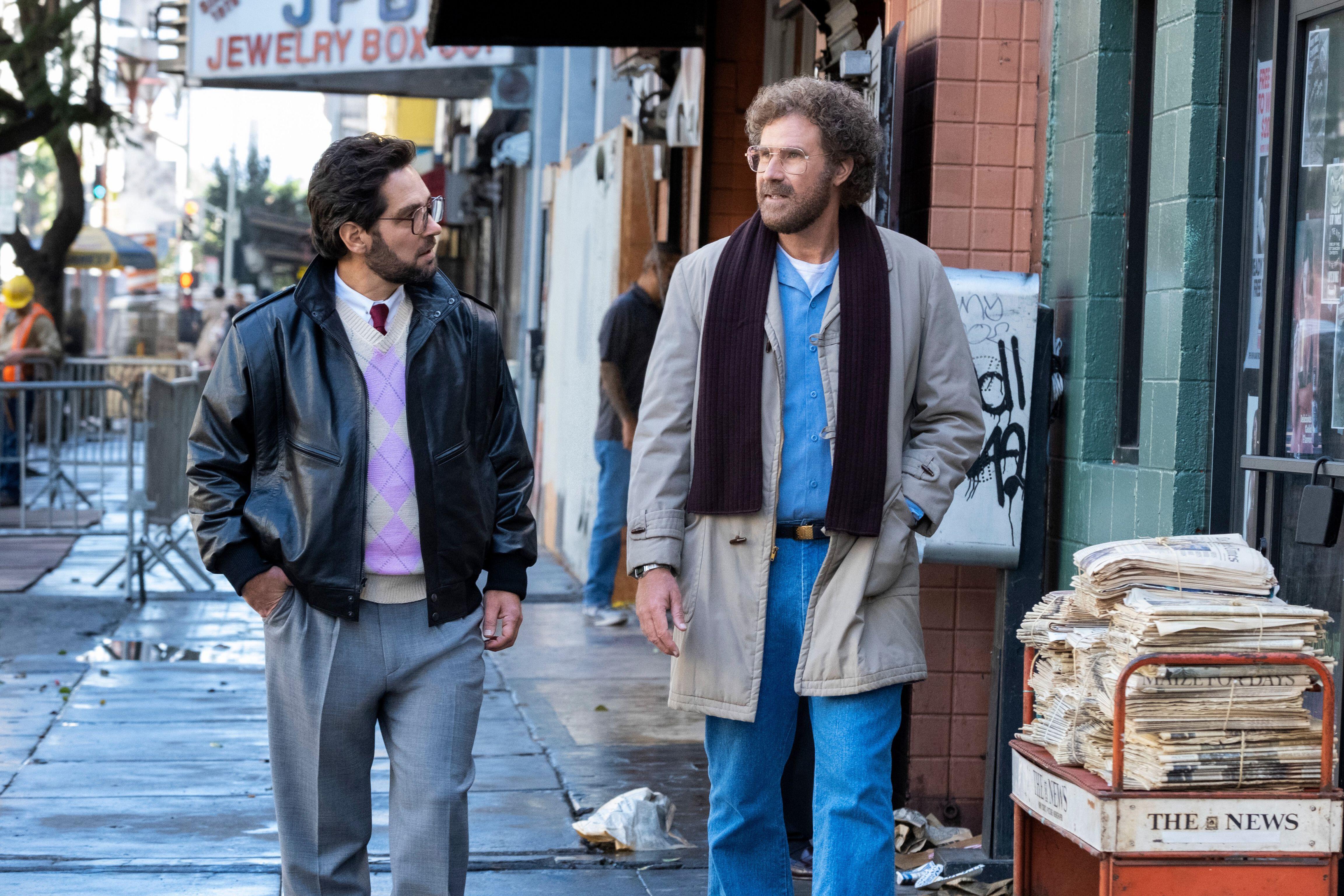 Who is the cast of The Shrink Next Door?

The Shrink Next Door has a starstudded cast with many Hollywood A-listers.