GUILLERMO Rodriguez rose to fame on Jimmy Kimmel Live! and established himself as Kimmel's comedic sidekick and good friend.

Jimmy Kimmel named his son "Billy" after Guillermo and Kimmel is the godfather of Guillermo's son. 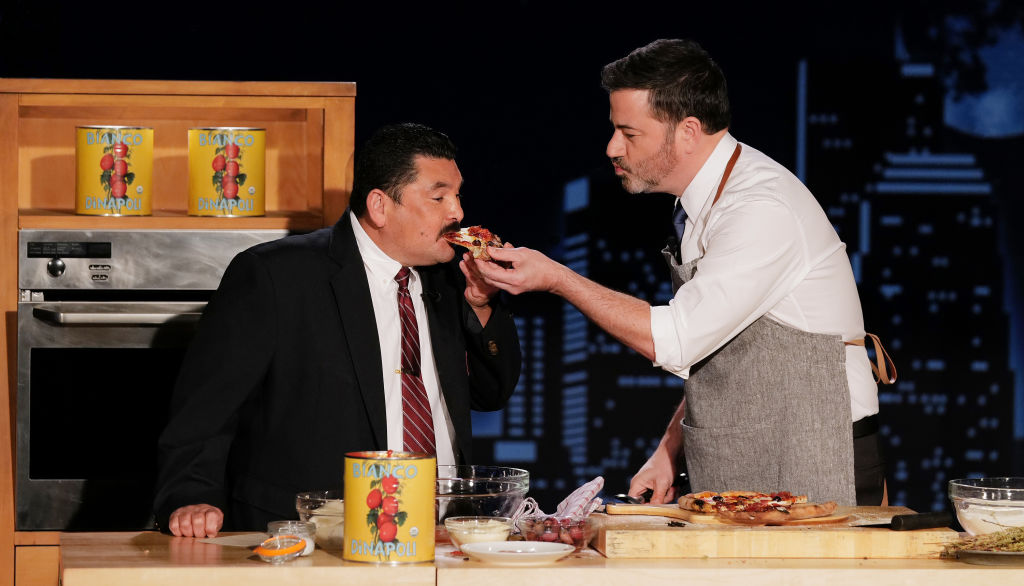 How much does Guillermo make on Jimmy Kimmel?

According to Celebrity Net Worth, Guillermo's salary from Jimmy Kimmel Live! is $500,000.

His net worth comes in at an estimated $2.5 million.

He has been making frequent appearance on Jimmy Kimmel Live! since the first year of the show and quickly became a fan-favorite.

Since he rose to fame on Jimmy Kimmel Live!, Guillermo has had several other stints in Hollywood that have attributed to his net worth. 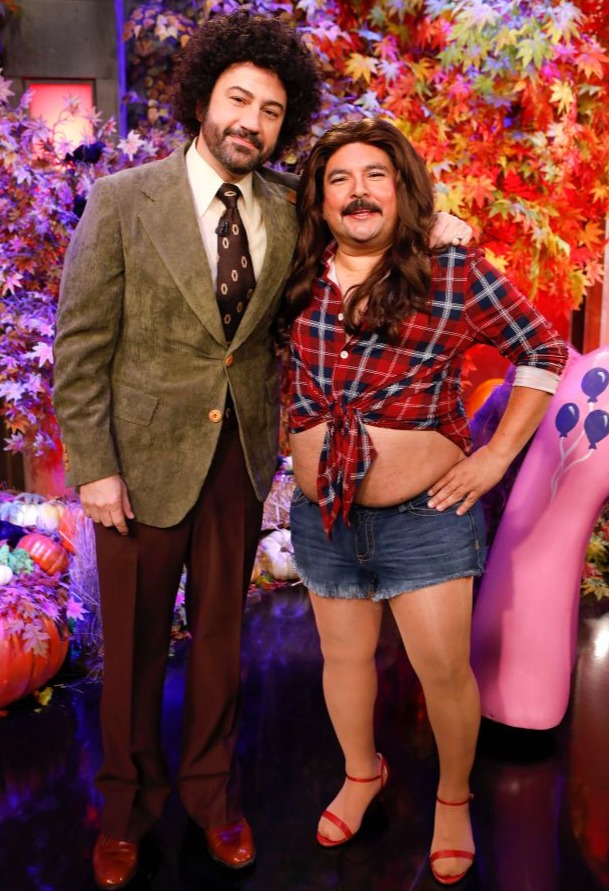 He was born in Zacatecas, Mexico and got his big break while working as a parking lot security guard on the set of Jimmy Kimmel Live!

In 2003, producers convinced Guillermo to appear on the show where he made his first television appearance with Kimmel's late "Uncle Frank" Potenza in a series of skits called "Security Night Live."

Guillermo was a huge hit and began appearing on the show acting in his own comedic skits. 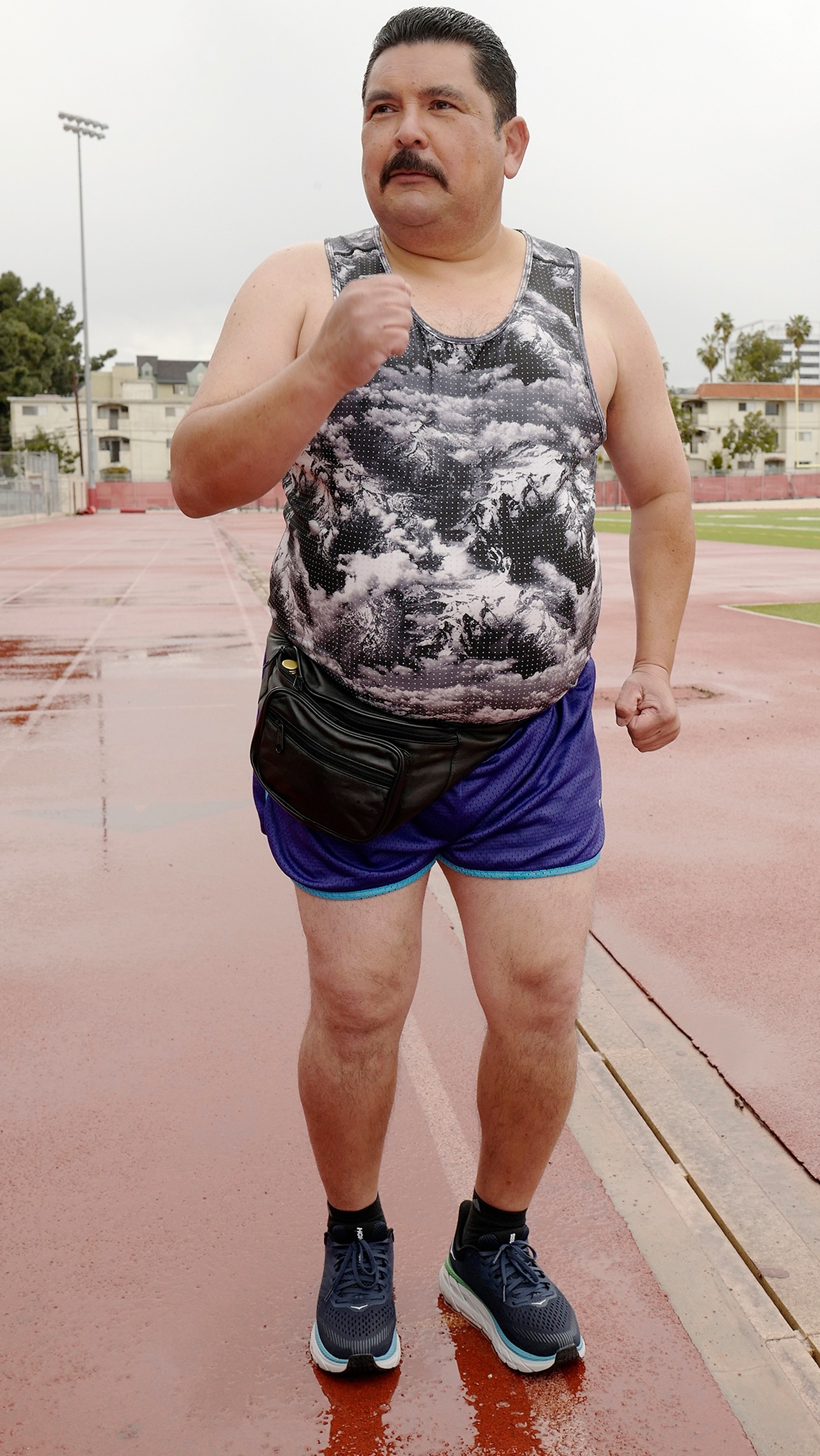 He eventually became Kimmel's red carpet correspondent often making a joke that the stars don't know who he is and spoofing the traditional red carpet interviews asking the designer dressed celebrities: "What the h*** are you wearing?"

Guillermo has branched out from Jimmy Kimmel Live! and regularly appears at the NBA Finals Media Day to interview the players.

During the 2015 NBA Finals, he carried around a basketball claiming it was his microphone and convinced players to sign a basketball netting.

In 2017, Guillermo even had a brief, uncredited cameo in Marvel's "Guardians of the Galaxy Vol. 2." as a policeman that lasted less than half a second.

He had another uncredited spot in 2020's Bill & Ted Face the Music as guy in the shower.

How can I watch the Jimmy Kimmel Live! show?

The show streams the next day on ABC and Hulu.

The show has been on the air for 18 years and 19 seasons.