TO some, September 4 is just an ordinary day, but to Beyoncé fans, it is known as a day of celebration.

September 4 is also known as Beyoncé's birthday and this year, she celebrates yet another successful year in the spotlight. 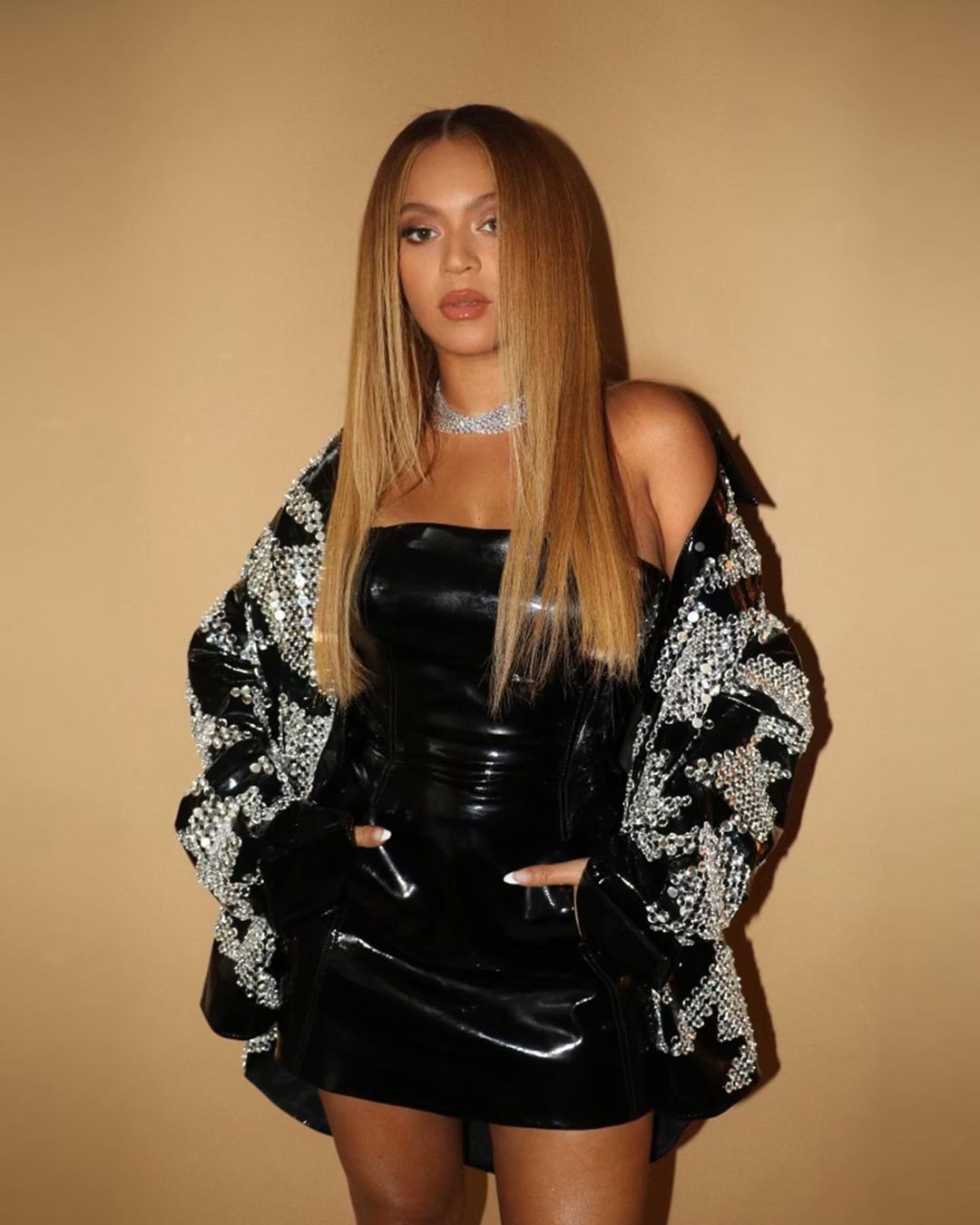 How old is Beyoncé?

Born Beyoncé Giselle Knowles, prior to her fame and fortune, she was just another kid from Houston, Texas but as of 2021, she is known as one of the most successful singers, songwriters, and actress' of this generation.

What have celebrities said about Beyoncé's birthday?

In honor of the day, Harper BAZARR collected video tributes to celebrate.

The media outlet collected a series of clips from fans and fellow celebrities who reflected on the impact she has made throughout her career,

“You’ve given me and so many others permission to be free to embrace all that we are," Laverne Cox said. “You’ve given us a blueprint for excellence: that when we think you can’t surpass yourself, you do.” 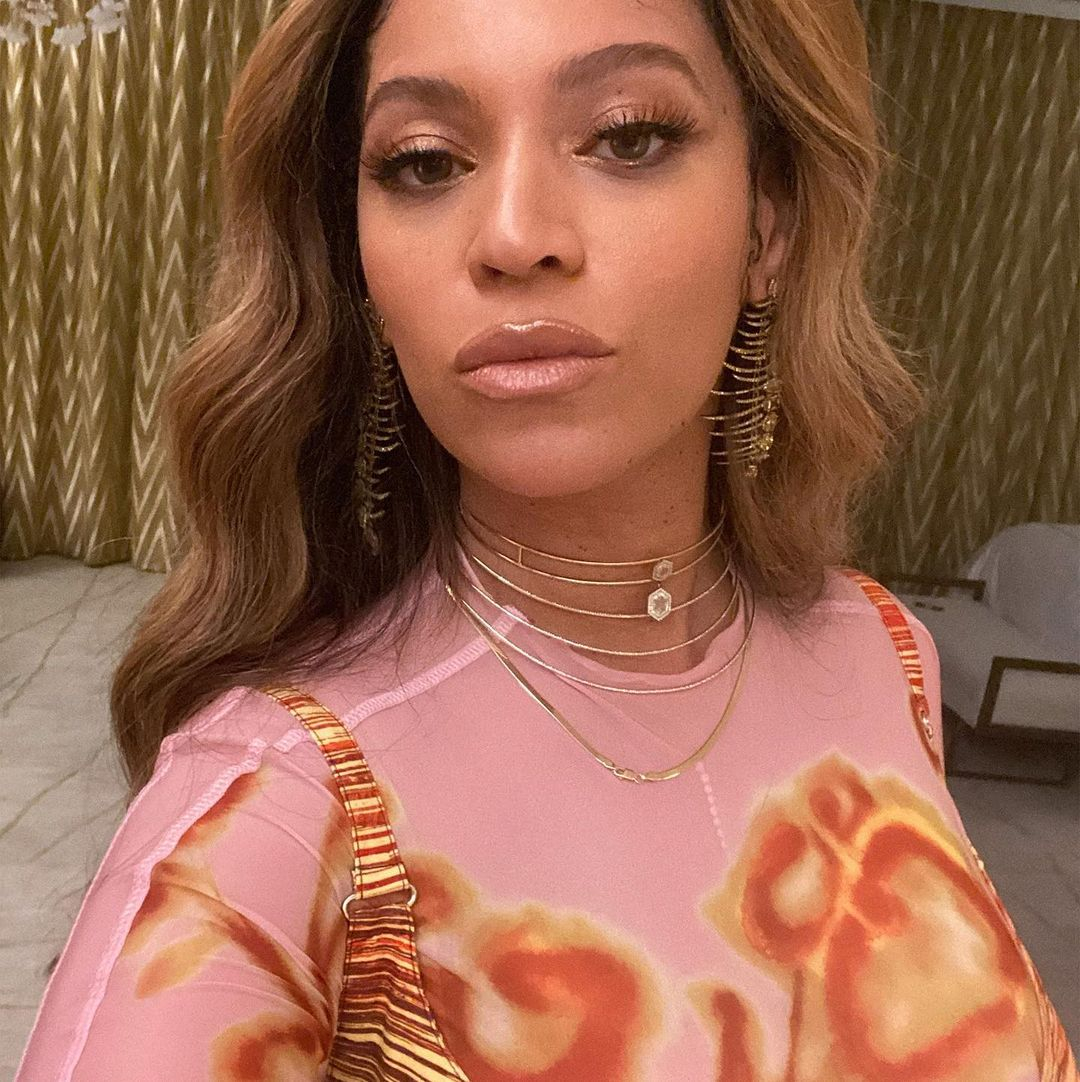 What is Beyoncé's net worth?

While Beyoncé might be starting a new decade, she is bringing her multi-million dollar fortune with her.

According to Celebrity Net Worth, Beyoncé has an estimated worth of $500 million thanks to her successful career.

From there, Beyoncé has continued to shine in the entertainment industry and even revealed on August 10, 2021 that she is working on her seventh studio album.

"With all the isolation and injustice over the past year, I think we are all ready to escape, travel, love, and laugh again. I feel a renaissance emerging, and I want to be part of nurturing that escape in any way possible. I’ve been in the studio for a year and a half,” she said in an interview with Harper's BAZARR.

"…After 31 years, it feels just as exciting as it did when I was nine years old. Yes, the music is coming!”