DANI Dyer was probably best known as Danny Dyer's daughter before – but she's left her famous father's shadow since she won Love Island 2018.

Since then she has become and mum and carved a career for herself as an actress. 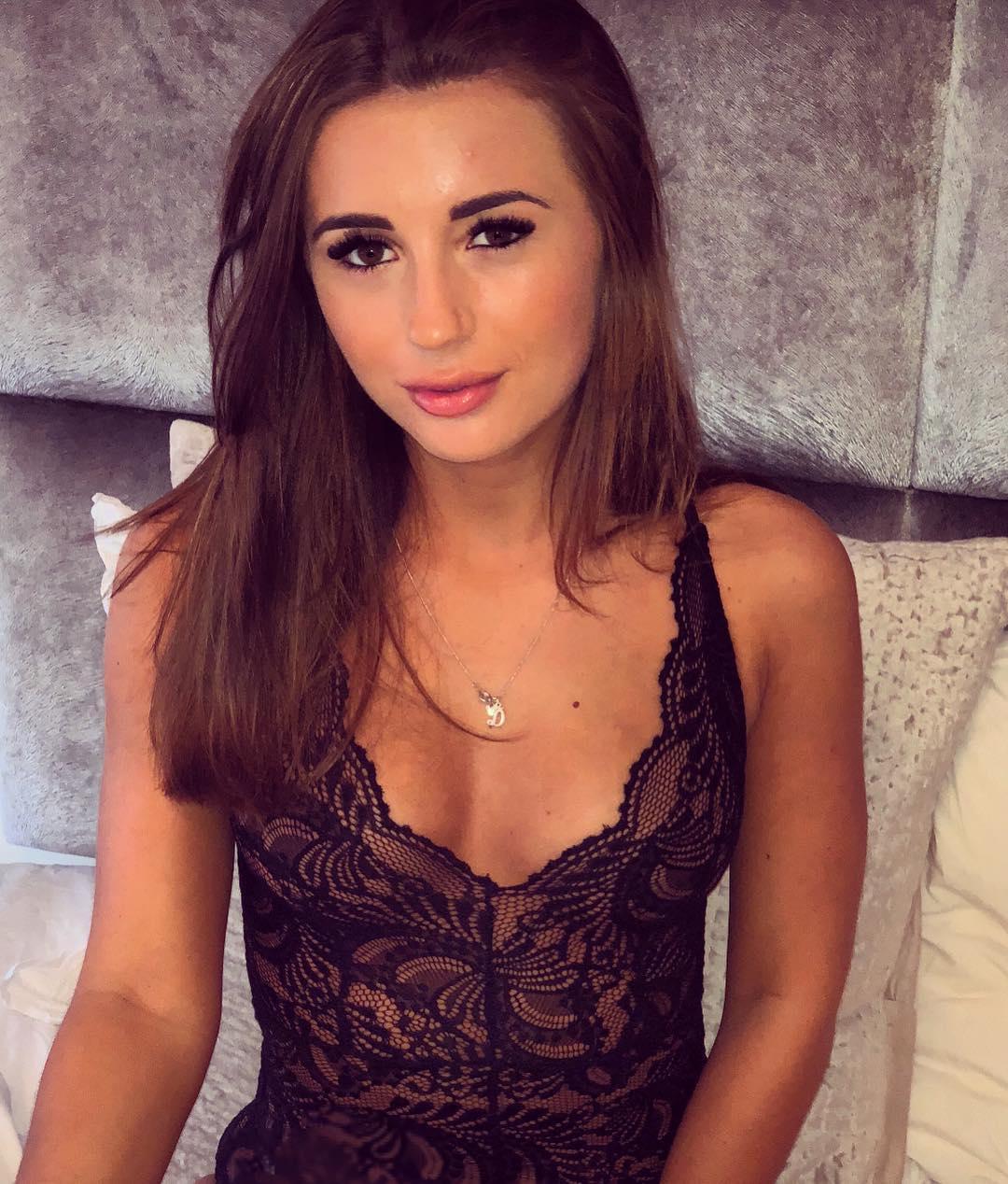 Who is Dani Dyer?

Dani Charlotte Dyer is an actress and reality TV star.

She is the daughter of the famous EastEnders actor Danny Dyer, 41, and Joanne Mas.

Prior to her fame and fortune, she worked as a barmaid at The Owl pub in Loughton, Essex.

Dani rose to fame in 2018 when she won Love Island alongside her former boyfriend Jack Fincham.

In March 2019 Dani was back on the box climbing Kilimanjaro for Comic Relief. 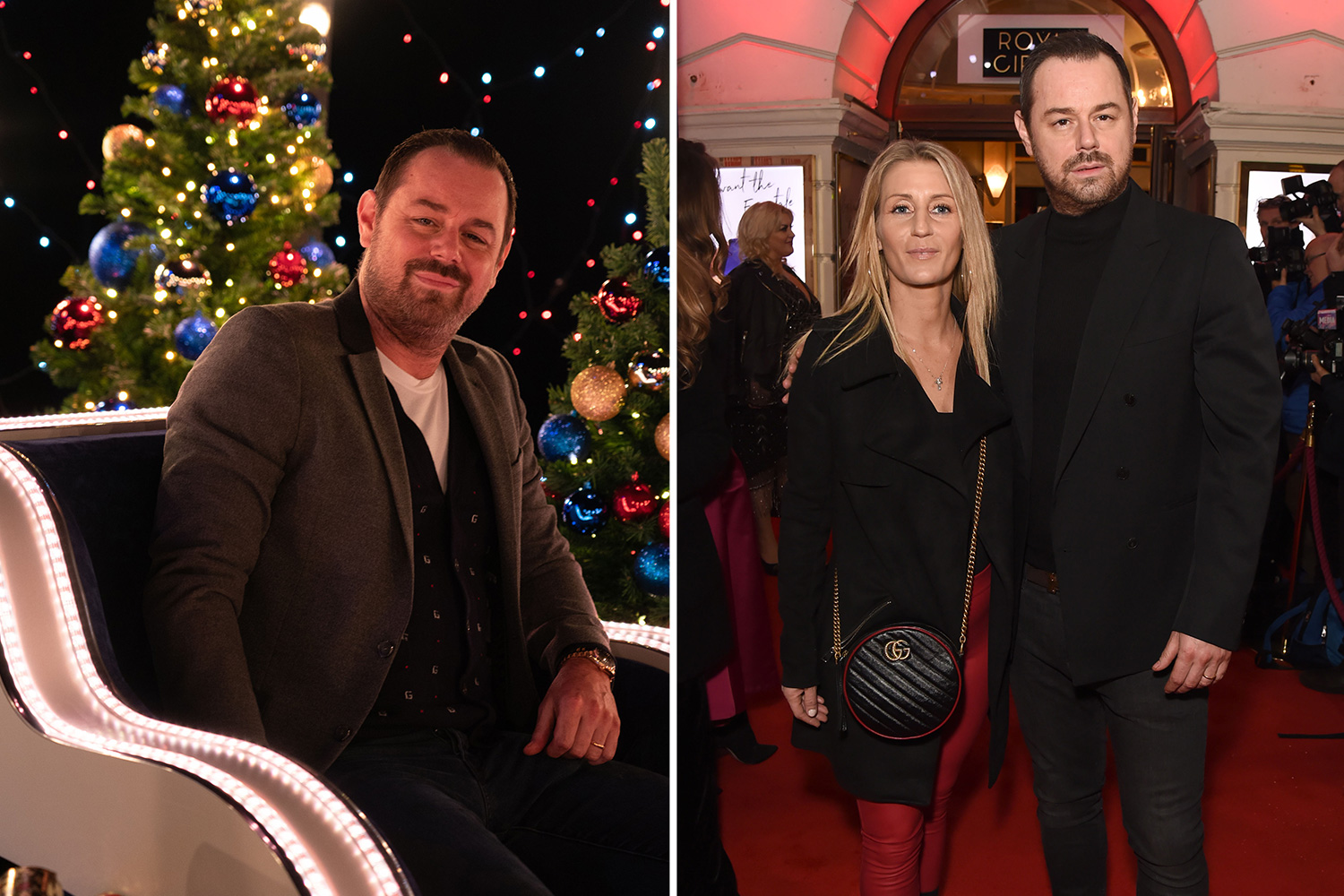 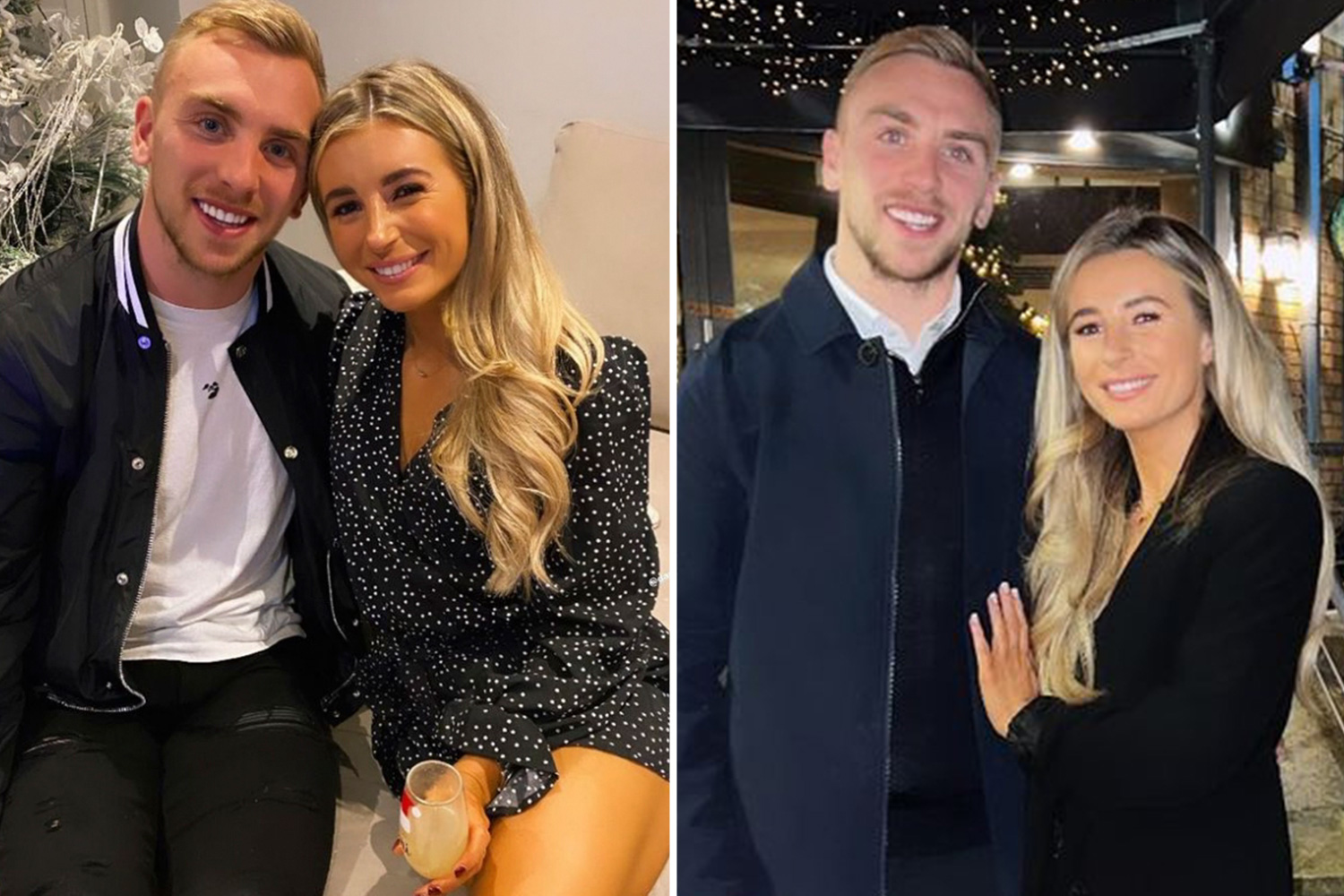 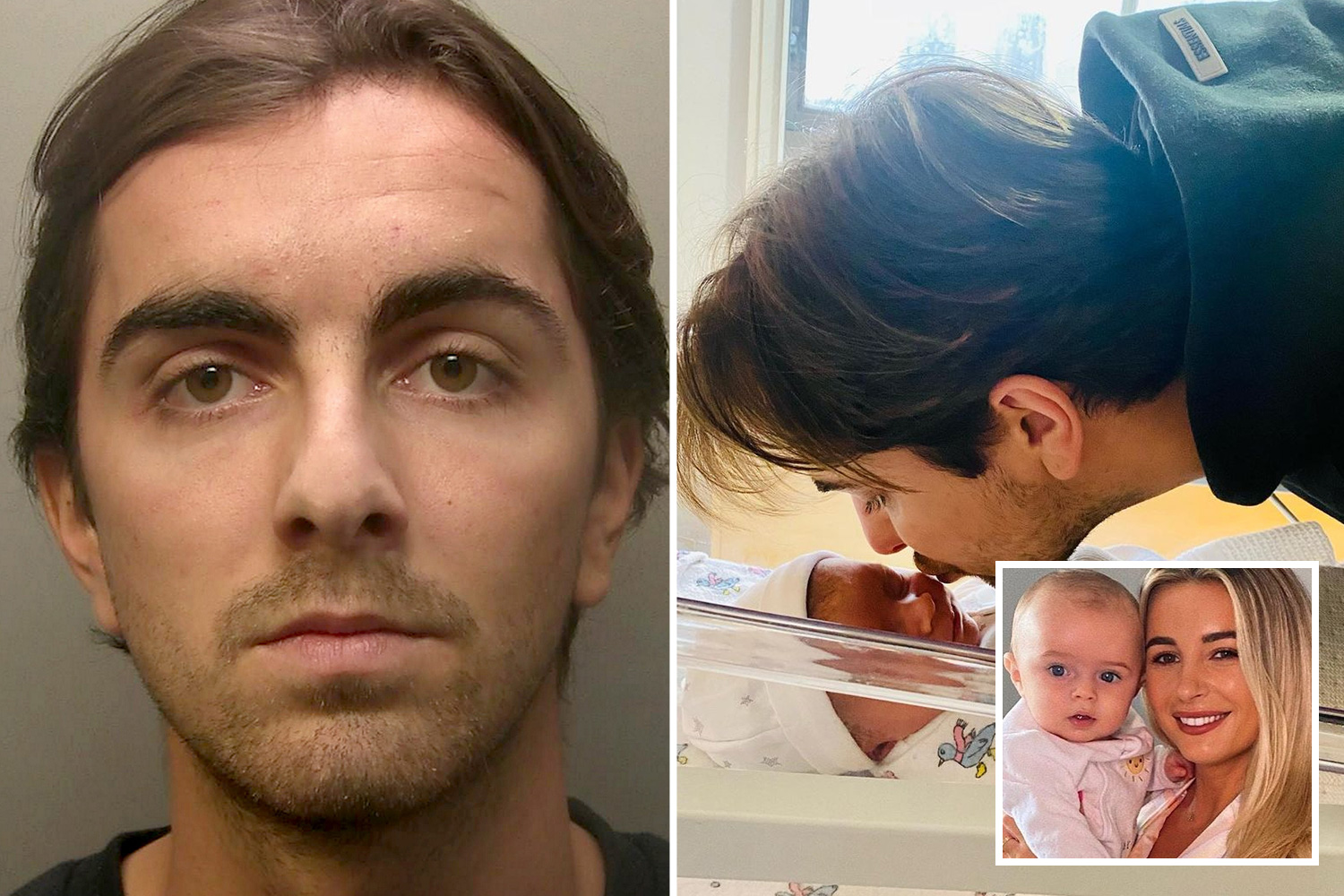 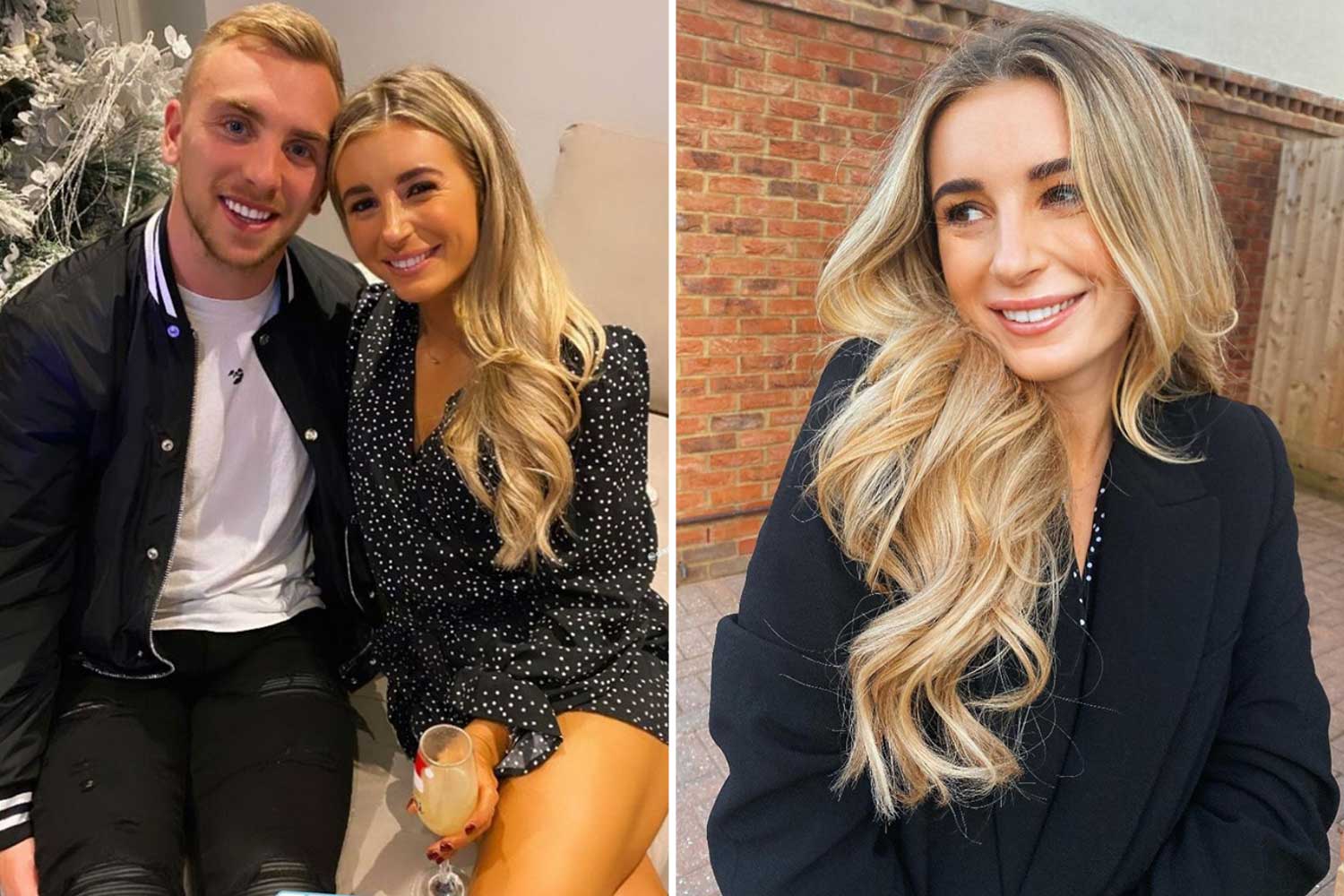 Does Dani have a boyfriend?

She famously won Love Island with Jack Fincham, but the pair split in 2019.

Dani then dated Sammy Kimmence and the pair had a baby together in 2020.

The couple split after he went to jail.

Which movies has she been in?

After winning Love Island Dani landed herself the role of Lucy in movie Heckle.

In the horror flick she plays a rebellious teenager who sneaks off into the woods with her boyfriend at a party to smoke weed and 'get up to no good'.

She also plays Nancy Francis in 031, another horror movie.

Dani tried her hand in acting prior to her career in reality TV.

She started off with small parts in the movies The Other Half, Doghouse, Run for Your Wide and Vendetta.

Later, she plated Lauren in We Still Kill the Old Way in 2014 alongside impressive actors like Ian Ogilvy, Alison Doody and Christopher Ellison.

As of 2021 Dani and her dad Danny do a podcast together.

What happened to Dani on Survival Of The Fittest?

Dani joined Survival Of The Fittest in January 2018.

However, before her adventure even really begun it all ended in disaster when she fell headfirst down a waterslide while filming her very first challenge.

The spectacular accident left Dani with a dislocated shoulder just a day after entering the ITV2 show’s lodge in the South African wild.

She was treated on site then taken to hospital – and the severity of her injuries meant that the prospective reality star was forced to quit.

Is Dani Dyer on social media?