She's now back for the second series of ITV's popular drama, The Bay. 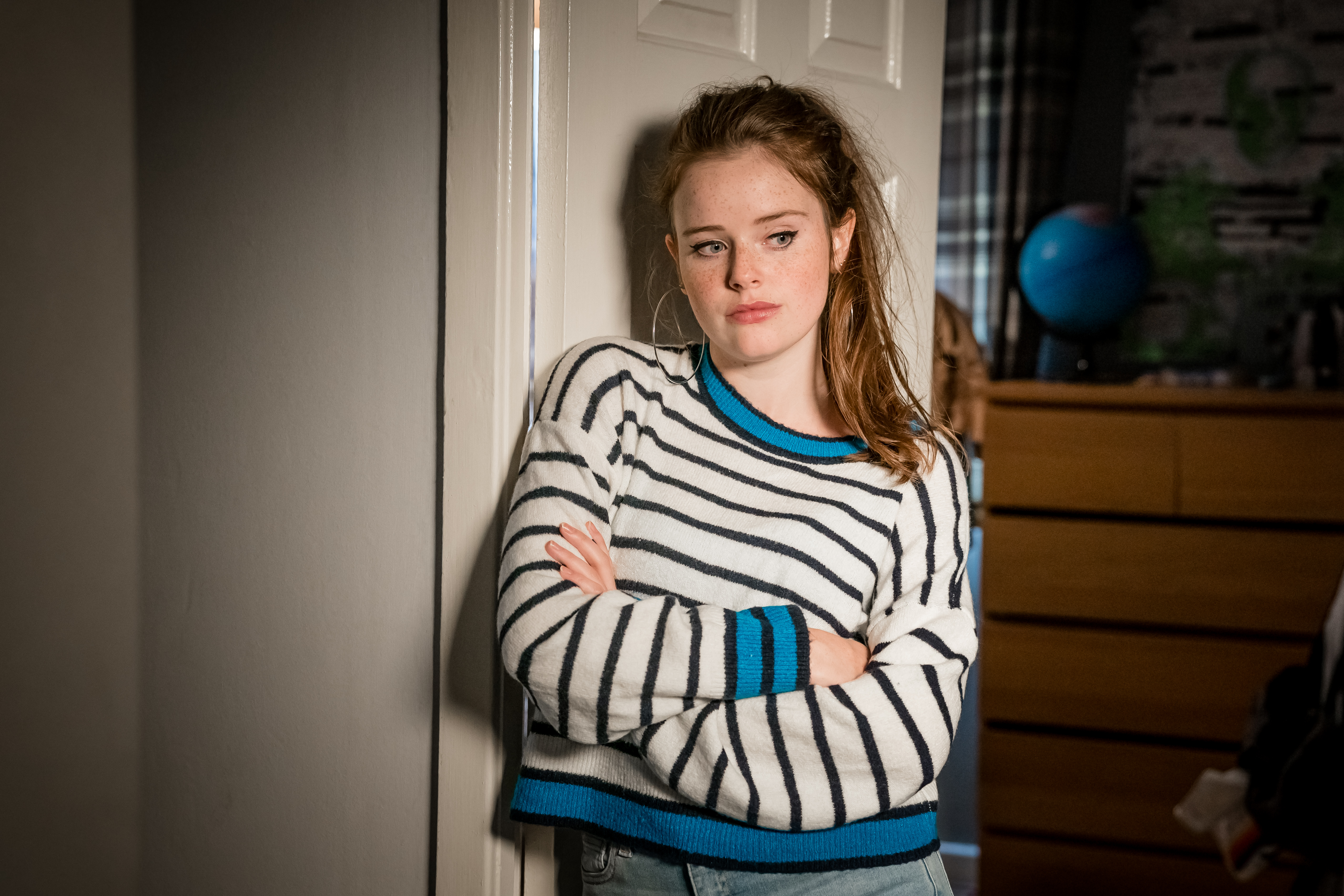 Who is Imogen King and is she married?

Imogen King is an up and coming starlet who has made her debut in 2015's The Messenger.

She's since gone on to play parts in Doctors, Casualty, Moving On, Darkest Hour and The Watchman.

Imogen has a regular role in BBC's Clique, playing Rayna.

Imogen isn't married, but she was in a long term relationship with Freddie Watkins. It's not clear if they're still together. 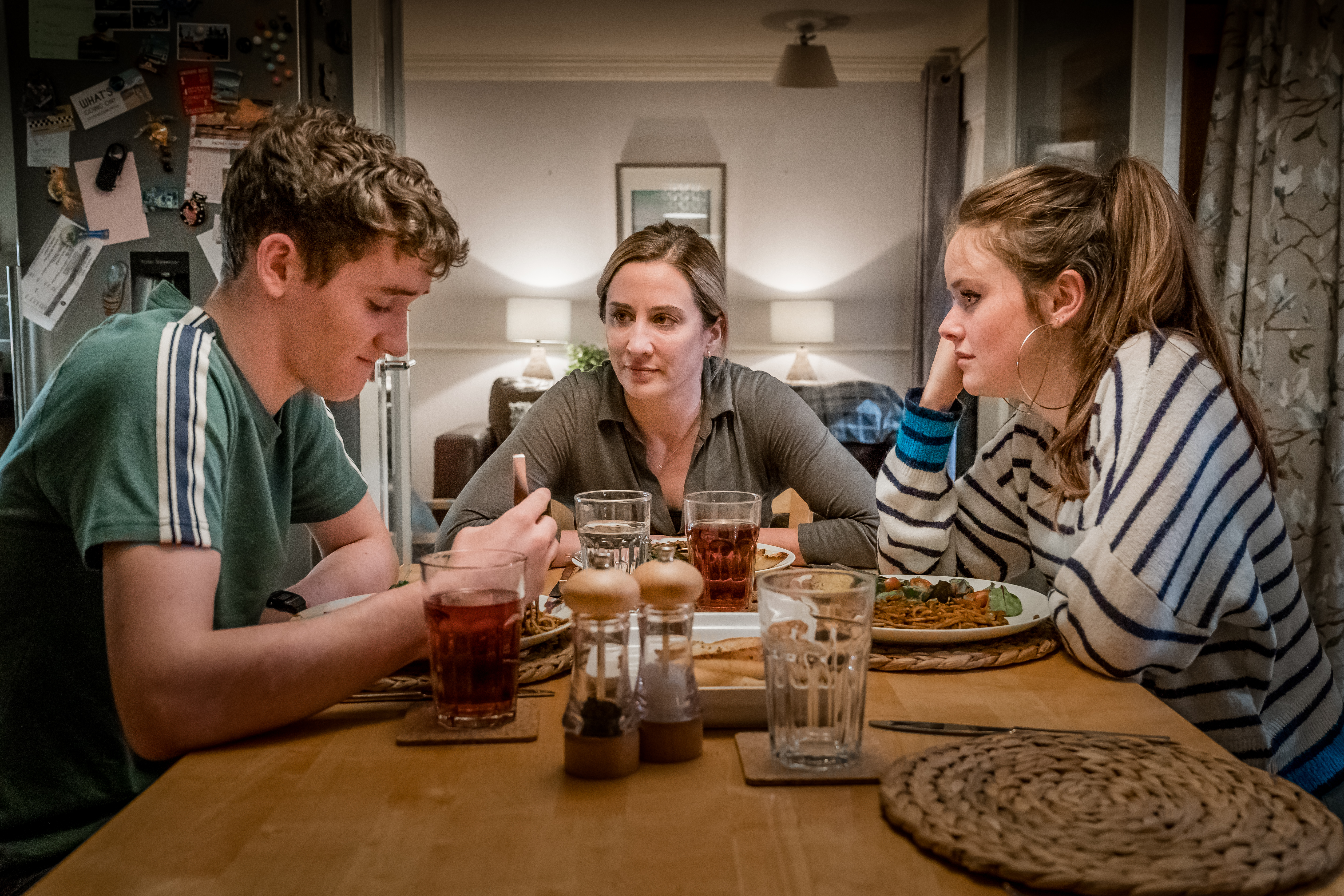 Who does Imogen play in The Bay?

The Bay is a six-part drama on ITV that was filmed around Morecambe and the Manchester area. 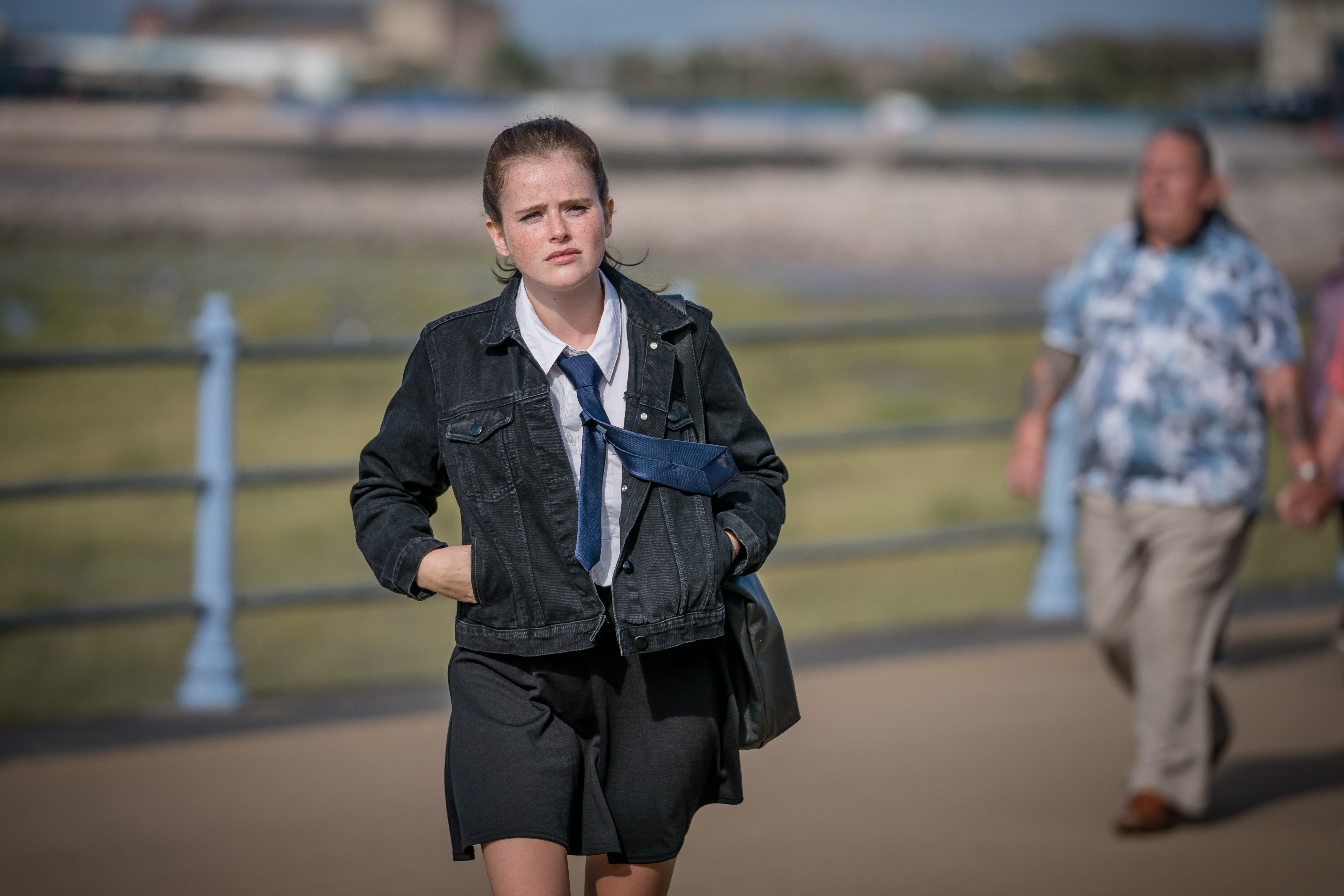 When is The Bay back on ITV?

The original drama is written by award winning writer and playwright Daragh Carville.

ITV’s Head of Drama Polly Hill said: “It’s always a challenge to find a fresh take on crime, but Daragh Carville has written a very real crime story about family and community, which is distinctive, compelling and beautifully crafted.”