JONATHAN Ross has interviewed the biggest stars in the entertainment business and his chat shows have become an institution.

We look atwhat shows the cheeky presenter has been on, how much he's worth and how many children he has – plus who can forget the infamous Ross/Brand BBC incident… 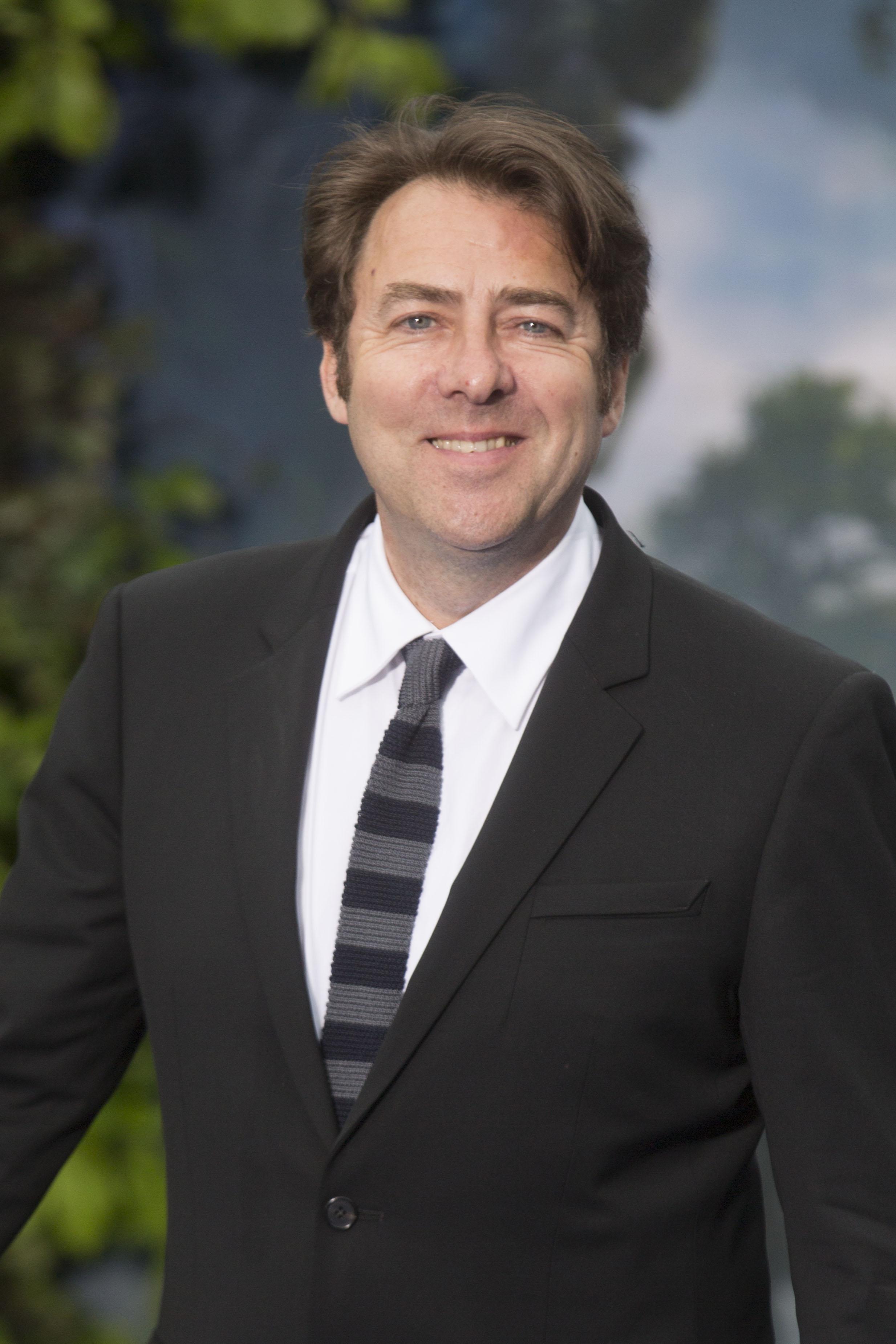 Who is Jonathan Ross? What is his background?

He is a television and radio presenter, film critic, actor and comedian.

The 57-year-old is best known for presenting the BBC1 chat show Friday Night with Jonathan Ross during the 2000s.

He has a showbiz family – his brothers are:

He was launched into the spotlight when he hosted The Last Resort with Jonathan Ross in 1987. 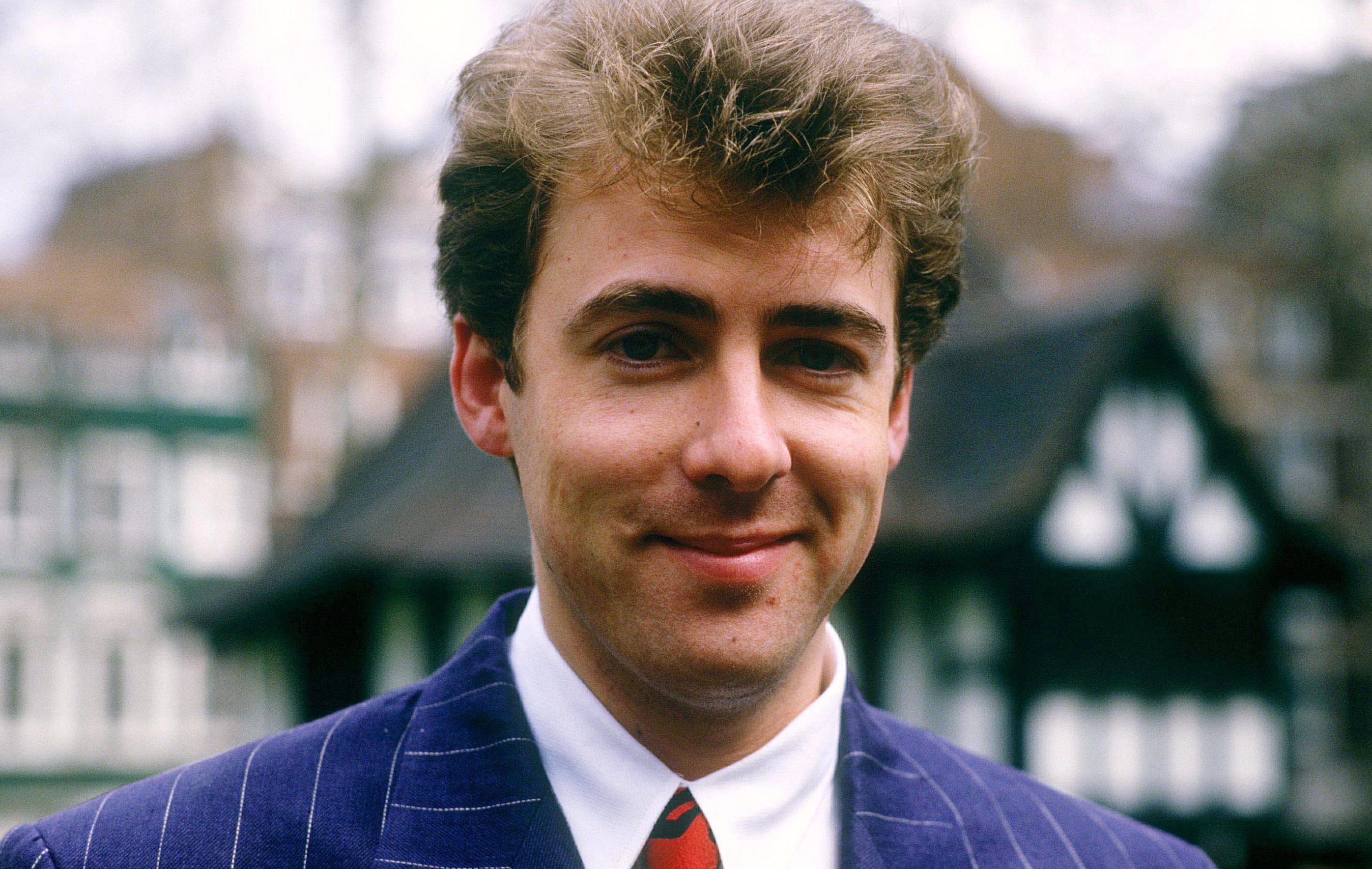 What TV and radio shows is Jonathan Ross famous for?

As well as Friday Night with Jonathan Ross, the star has headed up a number of successful shows, including his current series, ITV's The Jonathan Ross Show.

He took over from Barry Norman on the Film programme.

Jonathan has also featured on many quiz shows, including They Think It's All Over and Don't Ask Me, Ask Britain.

He has appeared on Comic Relief, and hosted the British Comedy Awards.

Jonathan has been in a number of commercials which range from Kellogg's Rice Krispies to The Sun.

He has also had his own show on Radio 2. 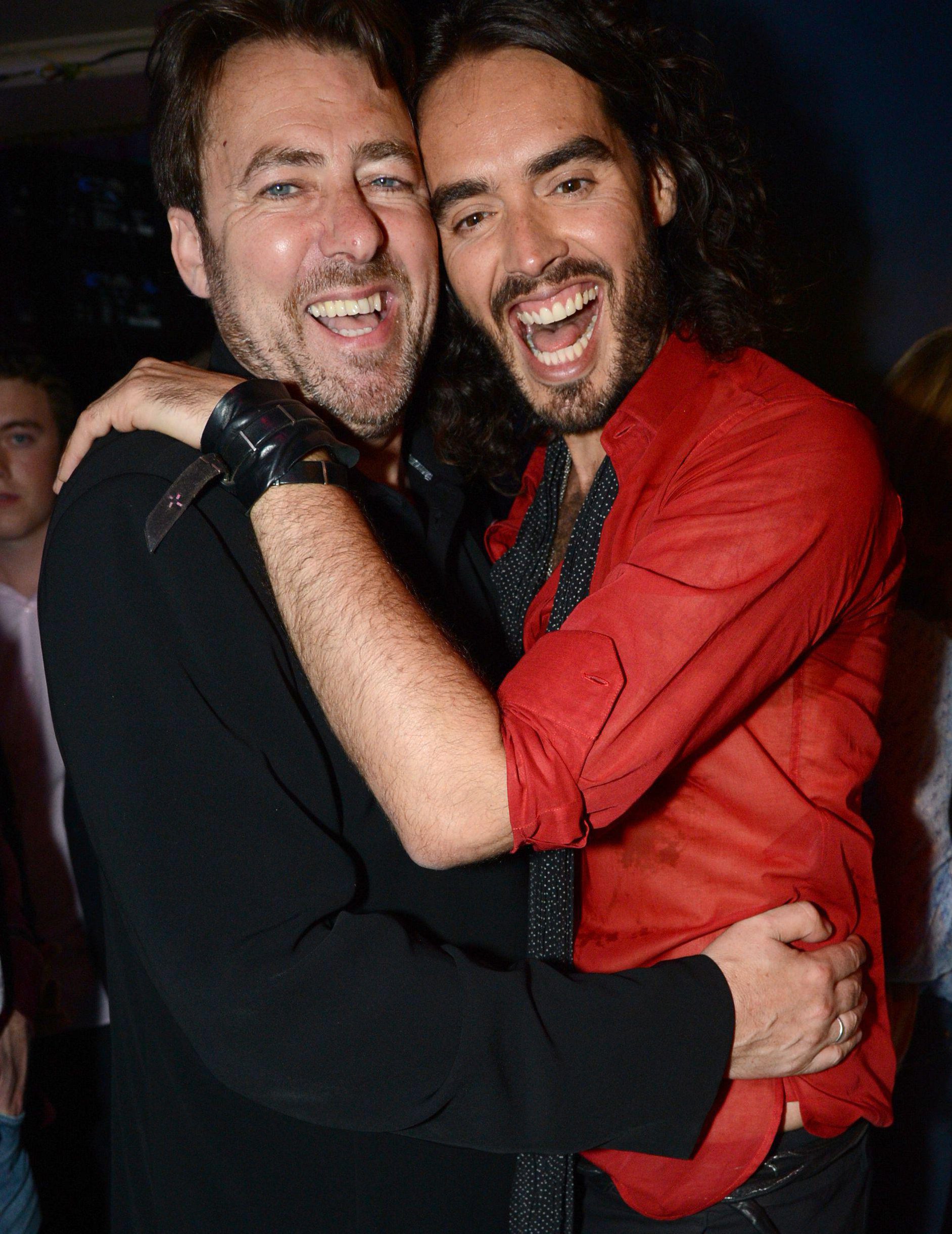 What is Jonathan Ross' net worth?

Jonathan has amassed a fortune during his time in the spotlight.

He is estimated to be worth £24million.

The comedian has made his money through his TV and radio shows, as well as advertisement and appearances on various shows. 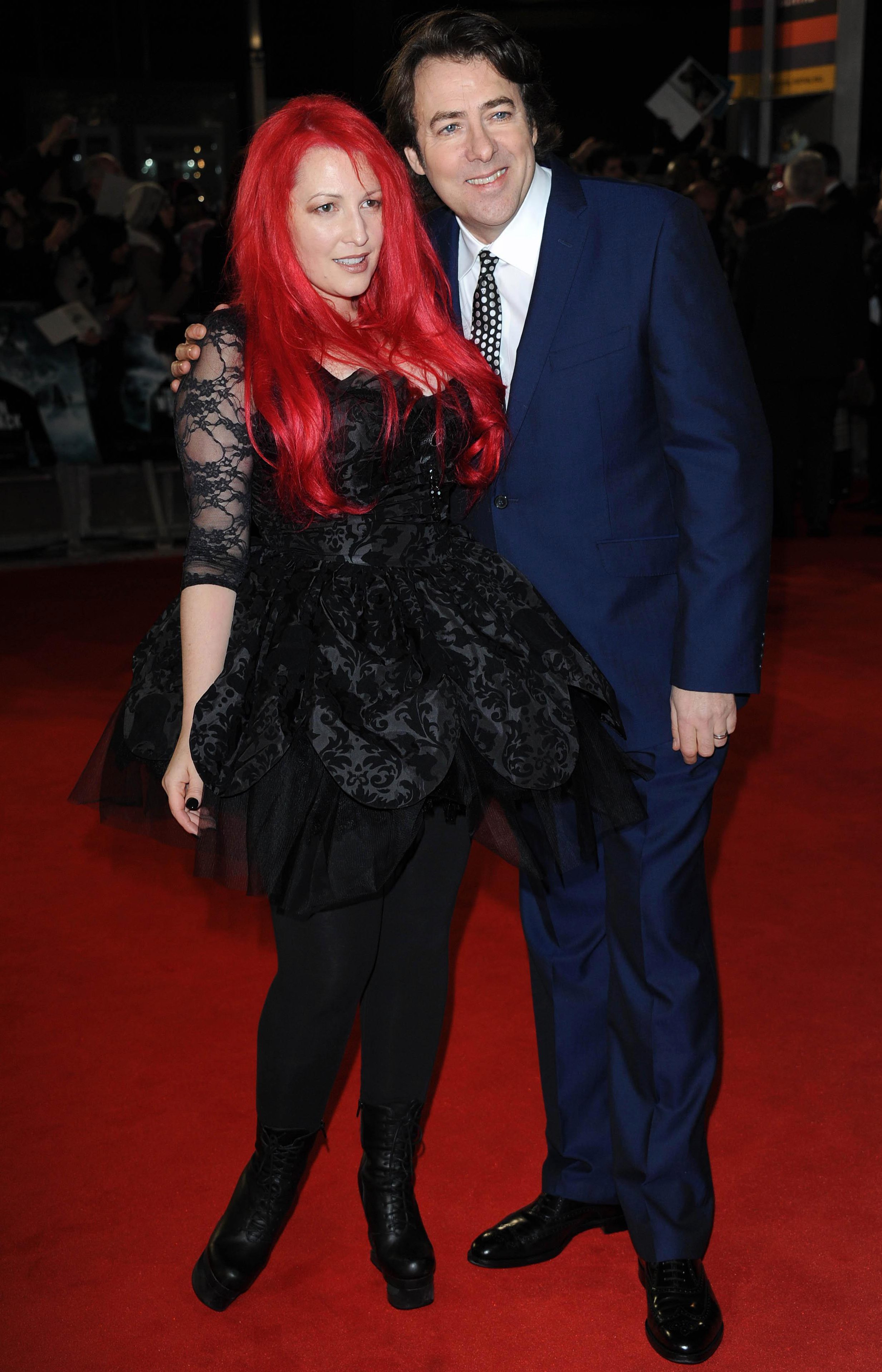 Who is Jonathan Ross' wife Jane Goldman and how many children do they have?

The couple have three children together.

They are called Betty Kitten, Honey Kinney and Harvey Kirby.