JULIE Andrews will go down in cinematic history for her musical film roles. 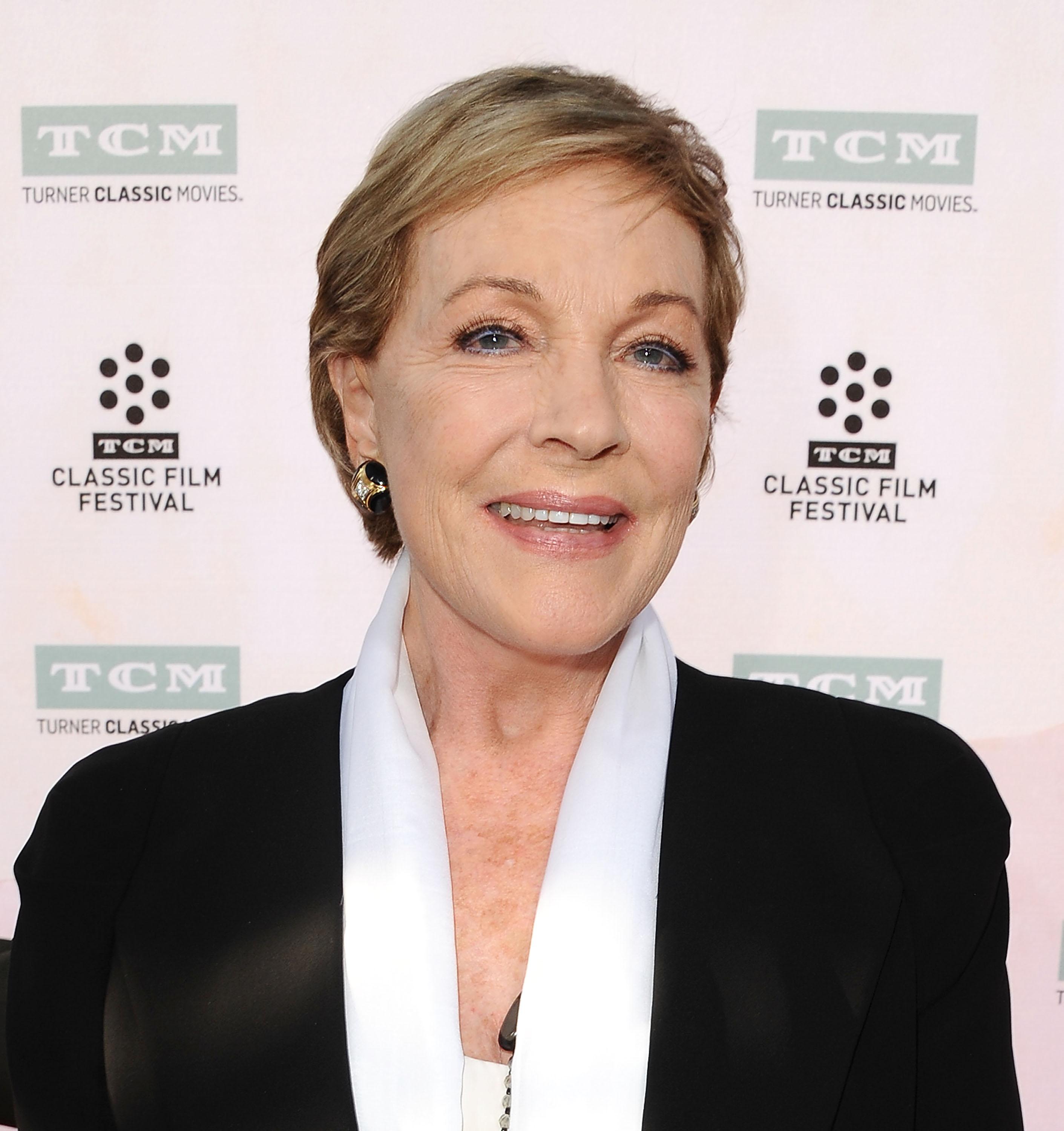 How old is Julie Andrews? What's her background?

She started out by performing on stage with her mother and stepfather Barbara and Ted Wells.

Her television debut came in 1949 on the BBC programme RadiOlympia Showtime.

After small parts on The West End she made her Broadway debut as Polly Browne in The Boy Friend.

Some of her most memorable film roles include the lead in Mary Poppins (1964) and Maria Von Trapp in The Sound Of Music (1965).

In 1997 after starring in the stage version of Victor/Victoria Julie permanently lost her singing voice when she underwent surgery to remove nodules from her throat.

Julie Andrews has since appeared in the Princess Diaries films and, most recently, in Netflix's new period drama Bridgerton as the voice of Lady Whistledown. 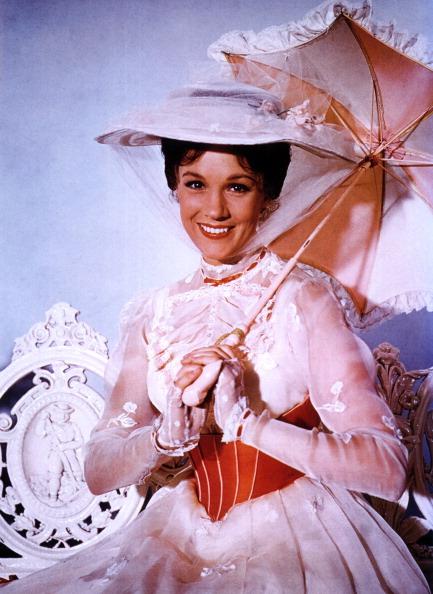 What films has Julie Andrews starred in?

Julie Andrews has starred in many films throughout her career including…

Julie Andrews has been married twice.

She was then married to director Blake Edwards from 1969 until his death in 2010.