PAUL O'Grady is a well-loved presenter across Britain – both as himself and and as his alter ego, Lily Savage.

He is also well known for his long friendship with the late Cilla Black. 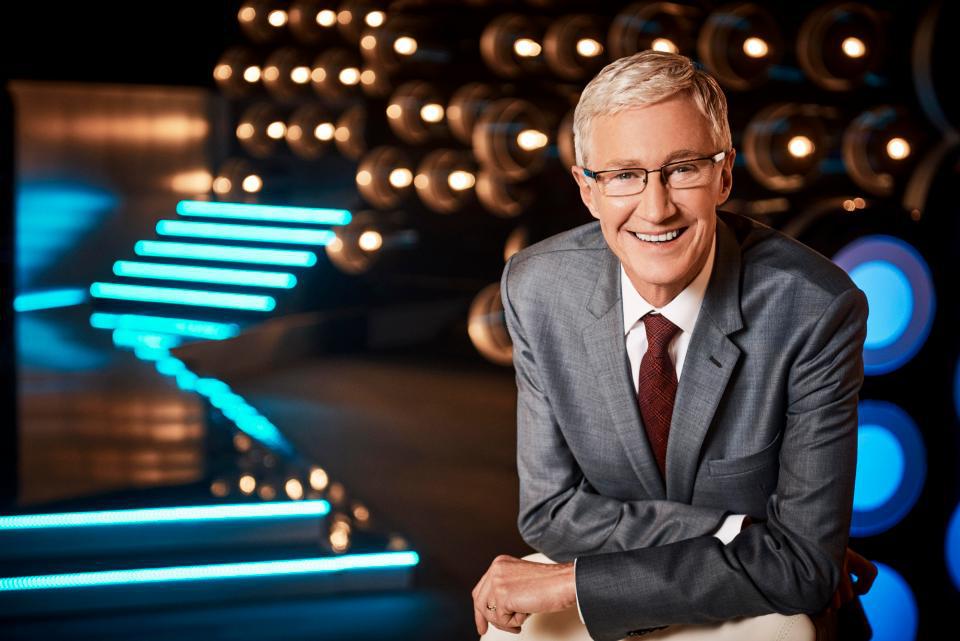 Who is Paul O'Grady?

Before he hit the big time, TV star Paul performed as Lily Savage in the 80s.

He started off working the drag circuit with his act across pubs and clubs, and as he grew popular he eventually toured the country.

From 1989 to 1992, Paul performed annually as Lily at the Edinburgh Fringe Festival, gaining increasing recognition for his act.

Paul followed this with a show titled Lily Savage Live from the Hackney Empire, which proved to be a sell-out. 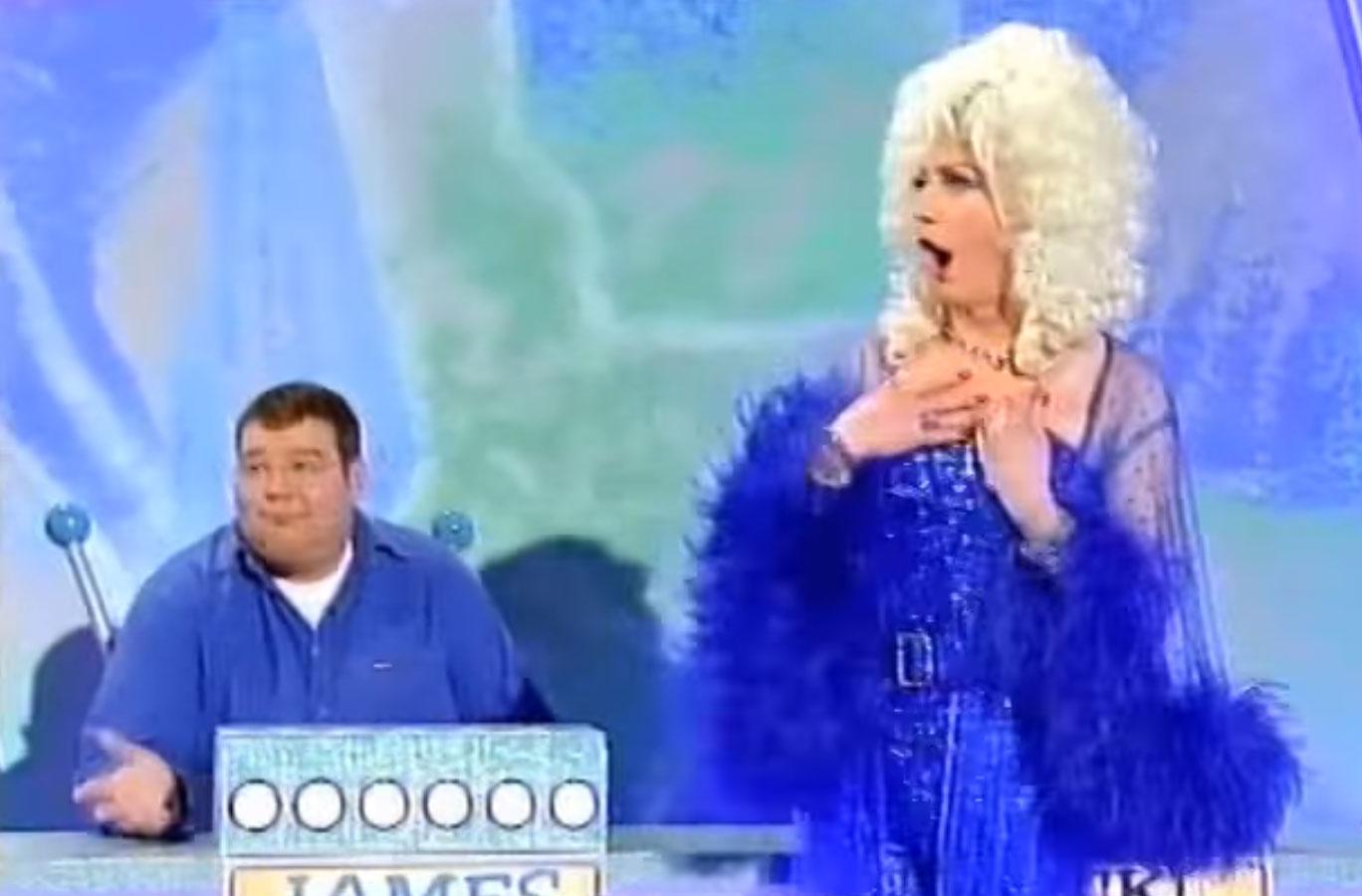 Once he had gained national success, Paul was then asked to bring his act to mainstream TV.

He made guest appearances on TV programmes like The Bill and Brookside.

But it was when he took over from the late Paula Yates on The Big Breakfast from 1995 to 96 that he really hit the big time.

But he packed it in after one year saying that the early mornings "didn't agree" with him.

Paul and Cilla Black were firm friends right up until she died back in 2015.

He even delivered the eulogy at Cilla’s funeral. 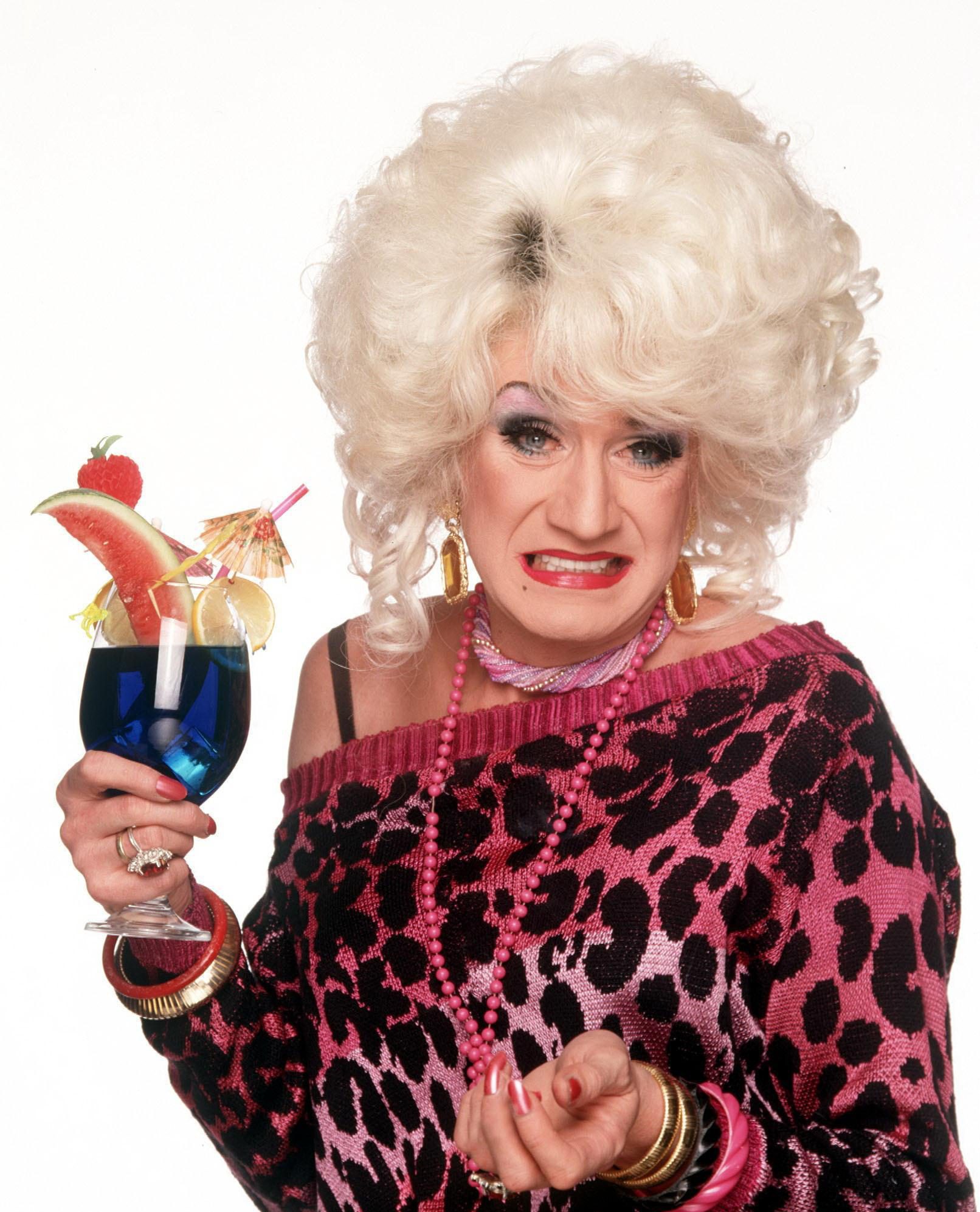 Does Paul O'Grady have a partner?

In August 2017, The Sun exclusively revealed how the Paul had secretly wed his ballet dancer partner Andre Portasio.

The pair began seeing each other in 2007 and got hitched during a 30-minute ceremony at the prestigious Goring Hotel in central London.

This was a 'marriage of convenience' and he says he was 'not in a relationship' with her. 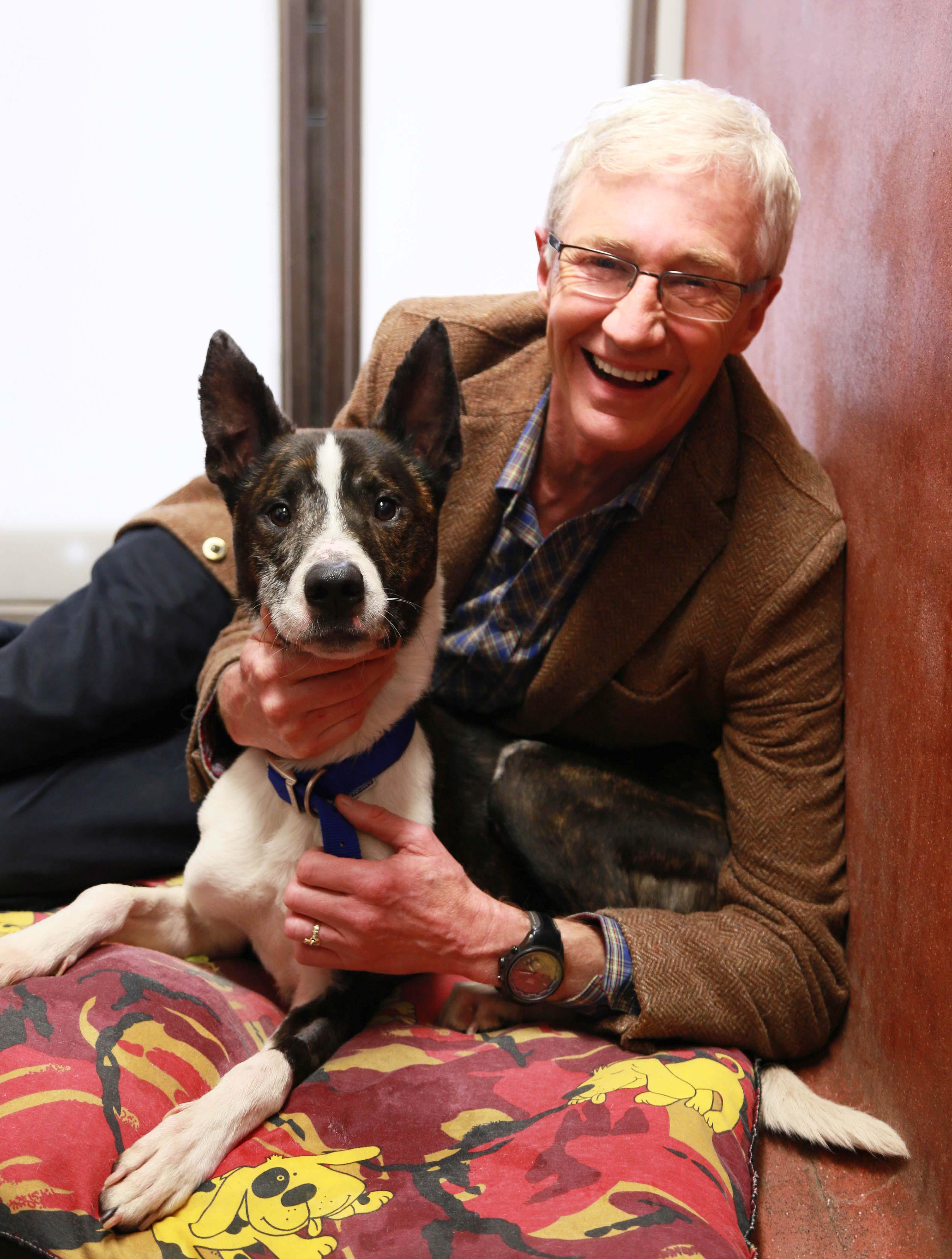 Does Paul have any children?

In 1974 Paul had a daughter, Sharon, with his friend Diane Jansen.

He also has a grandson called Abel and granddaughter called Halo. 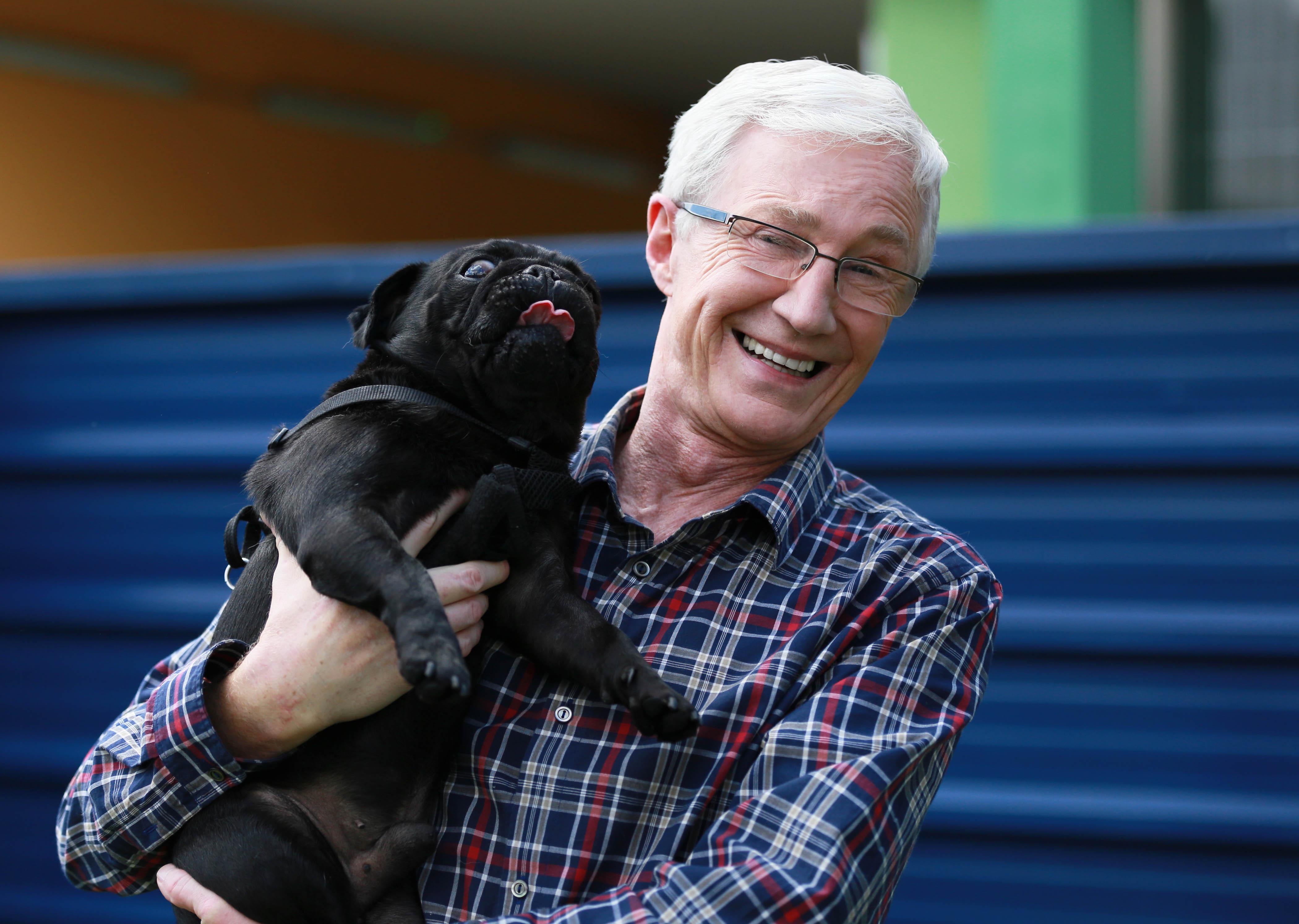 Paul still appears as Lily, although not as much.

When he does it is often for pantomime.

However, sometimes he pops up on the odd TV show for charity, like Comic Relief, and performs as Lily.

What are Paul O'Grady's biggest shows?

Paul has enjoyed enormous success over the last 20 years, and has become a household name.

He was presented with the Special Recognition Award at the 2018 NTAs after his stint on For the Love of Dogs.

He's also been delving into the history of cinema with Paul O'Grady's Hollywood on Channel 4.

He returned to the London Palladium in Goldilocks and the Three bears to play The Evil Ringmaster for a five-week run early December 2019 until January 12 2020.