PRISCILLA Presley is best known as the ex-wife of rock and roll legend Elvis Presley.

The pair were married for six years, despite their ten-year age gap.

How old was Priscilla Presley when she met Elvis?

Elvis was 24 years old when he met 14-year-old Priscilla.

The pair met in 1959 while he was serving in the US Army in West Germany – Priscilla was living there with her family at the time.

The couple met at a party and hit it off right away.

But because of his age and rock star status, Priscilla's parents were slightly hesitant about allowing their daughter to get involved with him. 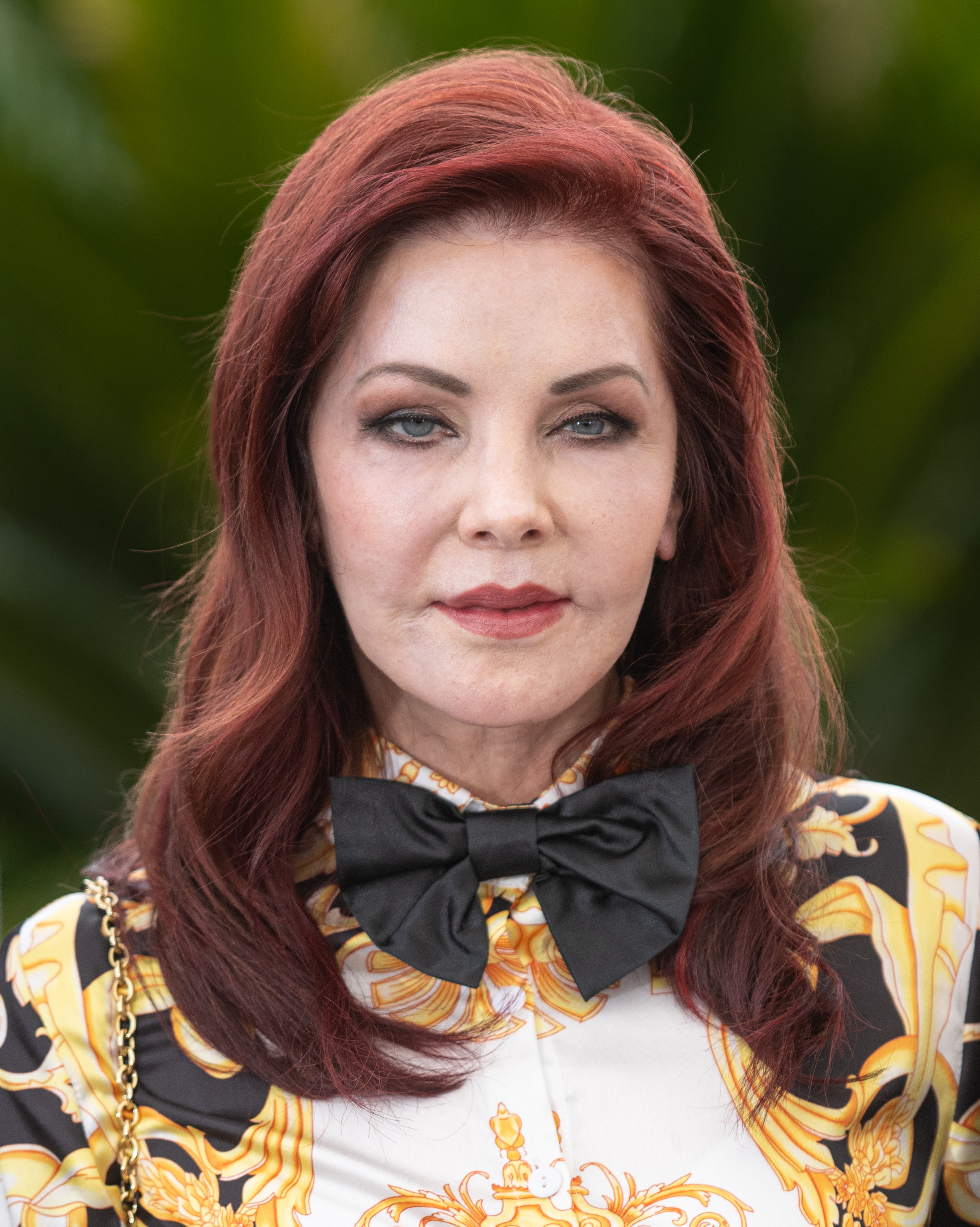 However, he managed to charm them, and in an interview with Closer Weekly in 2017, Priscilla shared that her parents eventually grew to like Elvis.

The pair managed to see each other often when he was in West Germany, but then he was discharged from the military in 1960 and returned to the US.

When Elvis met Priscilla, he was already in a relationship with a girl named Anita Wood, who was working in Hollywood at the time.

They began dating in 1957 and when Elvis eventually returned back to the US, he and Wood continued their relationship. 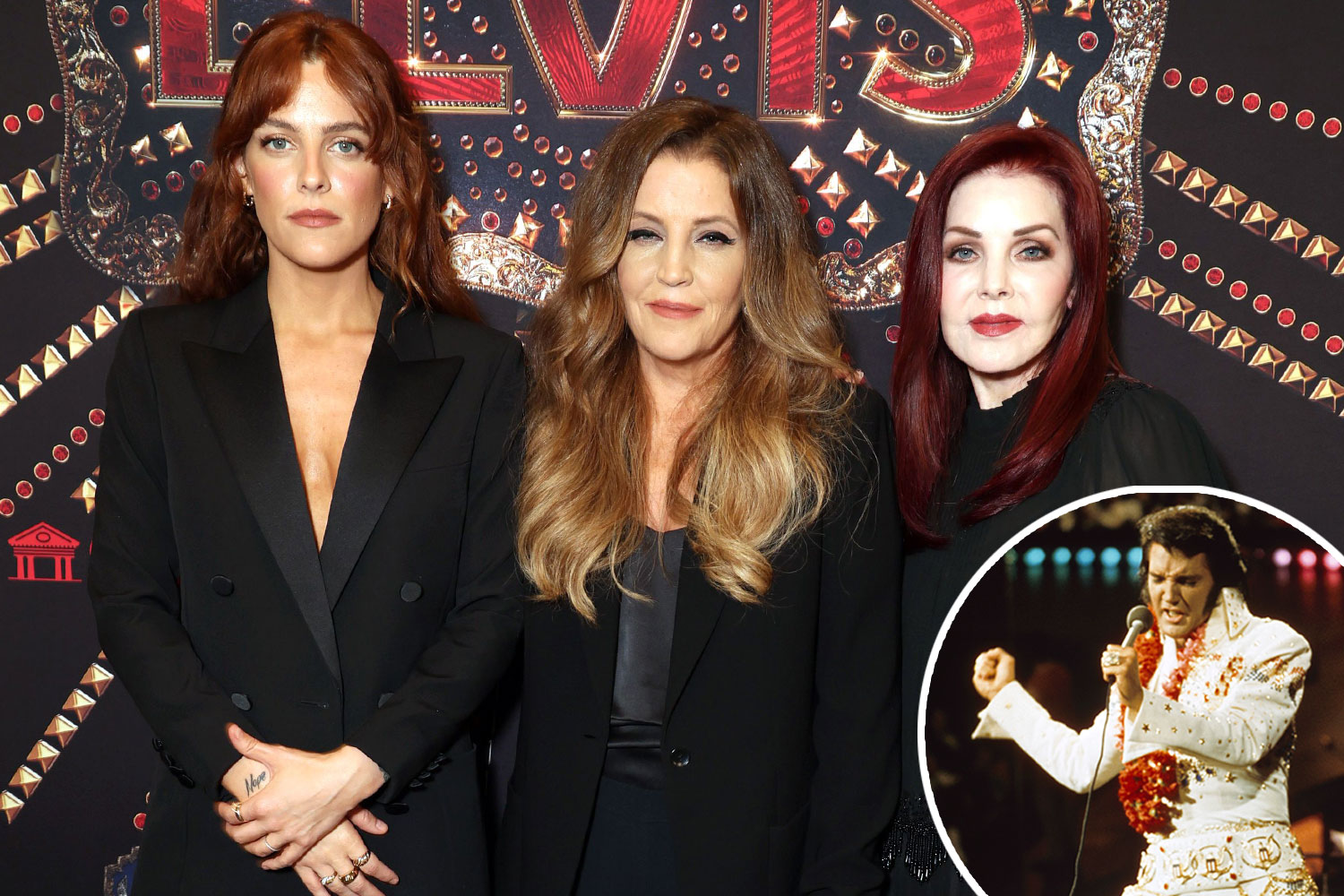 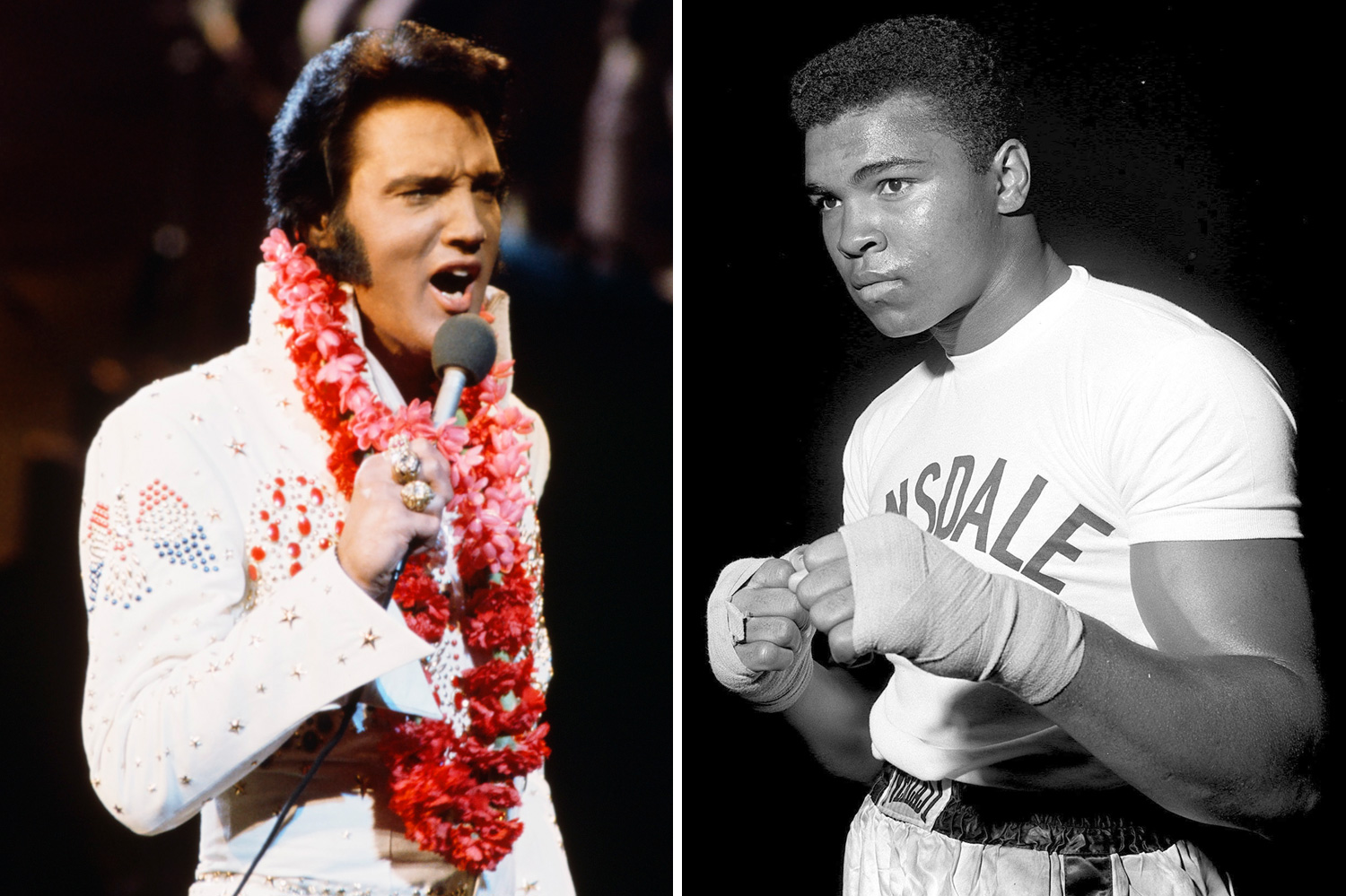 According to Express, Wood grew suspicious of Elvis because of the rumoursshe heard about his fling, but Elvis downplayed the affair, telling Wood that Priscilla was “just a child.”

Elvis and Anita broke up in 1962, and he continued to date Priscilla.

When did they get married?

During Priscilla's senior year of high school, she decided to move to Graceland to be with Elvis.

The pair eventually got married in 1967, eight years from when they first met.

Priscilla maintained that she and Elvis didn’t consummate their relationship until their wedding night. 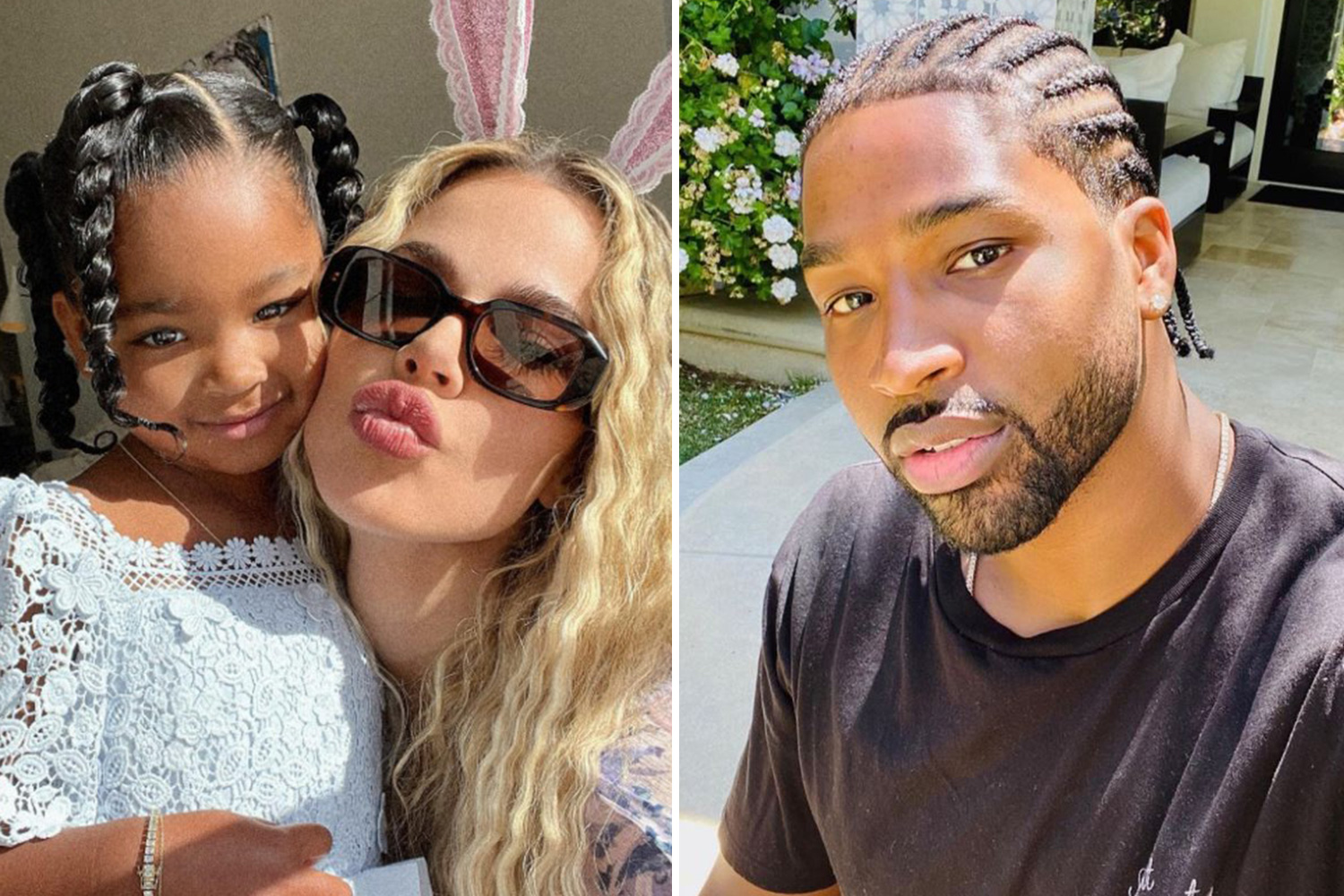 What we know about who Khloe Kardashian is dating 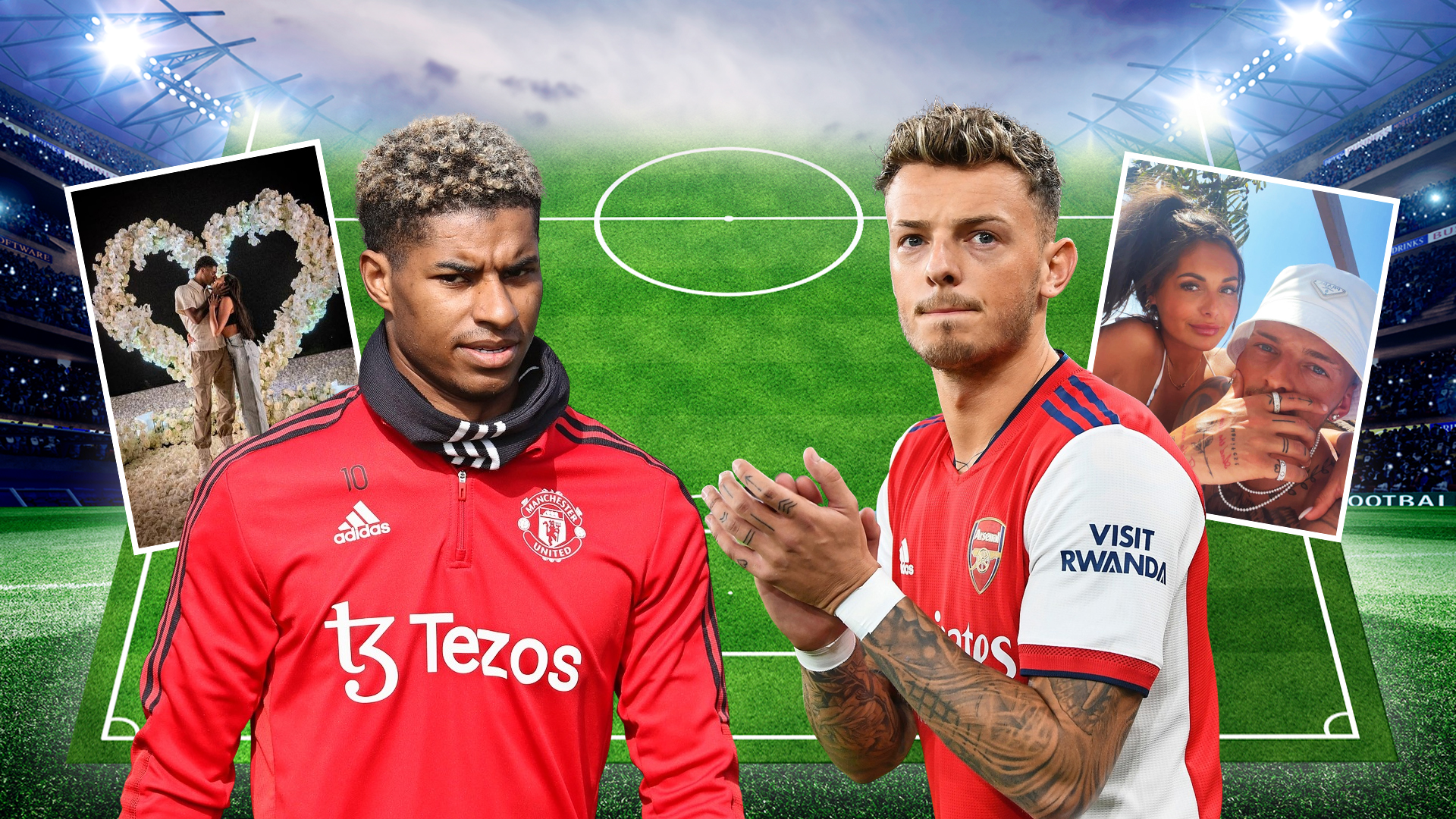 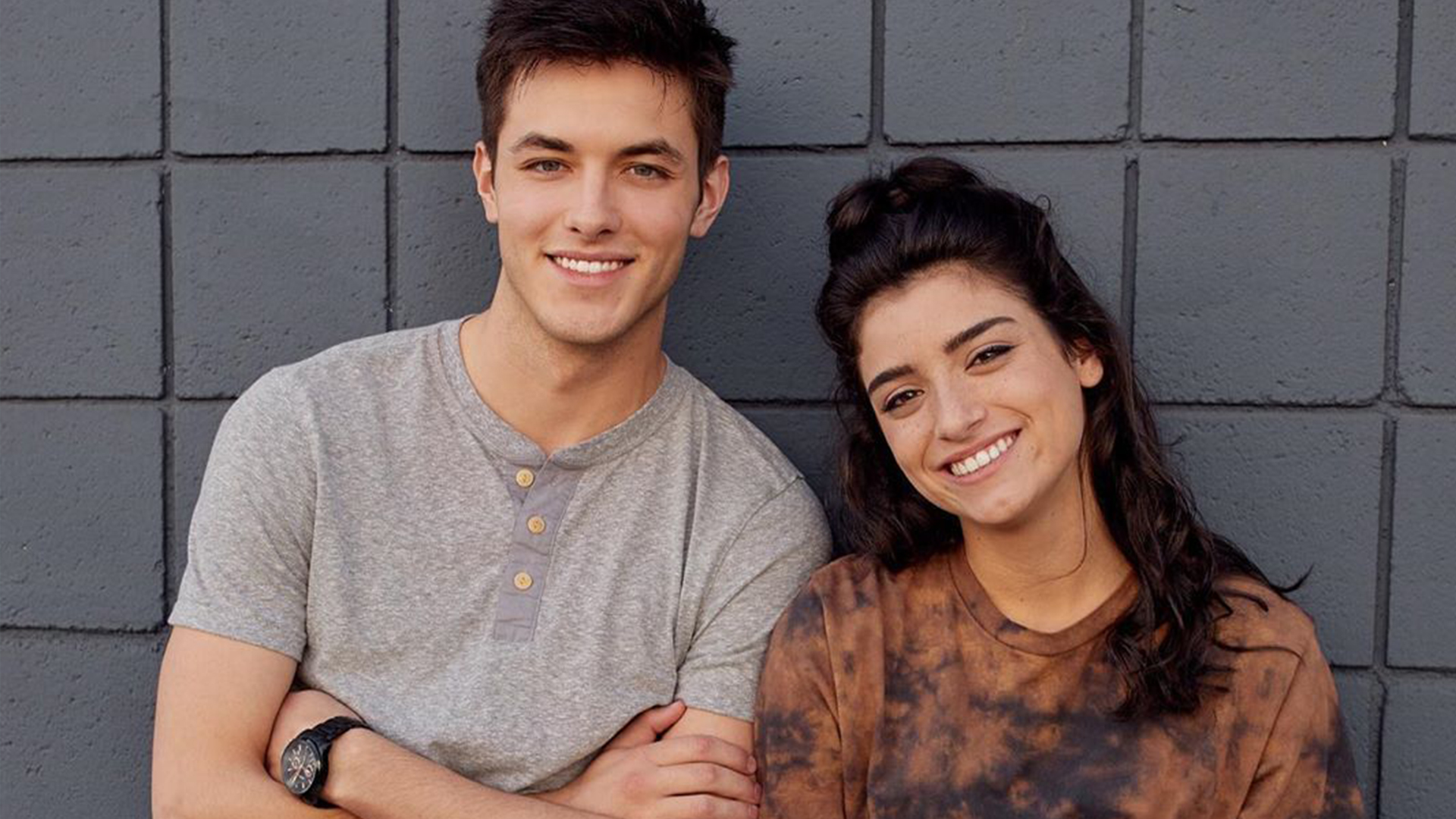 Everything to know about Dixie D'Amelio's ex-boyfriend Griffin Johnson 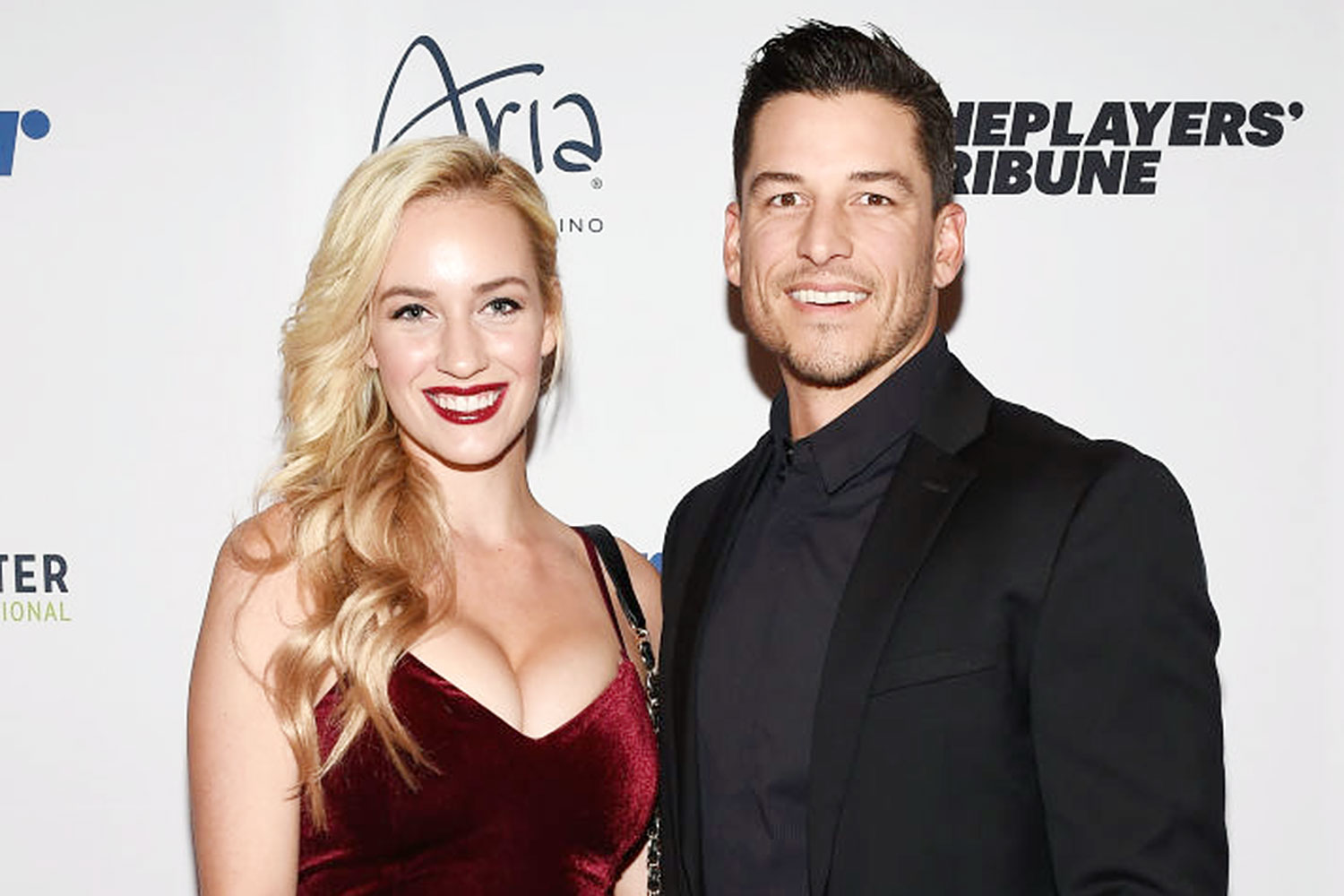 Everything to know about Paige Spiranac's ex-husband

After they married, Priscilla described her sex life with the music legend as “passionate” and full of adventure.

“Ordinary thrills sometimes were not enough [for Elvis],” she wrote, reported the Chicago Tribune, “especially when he was under the influence of powerful drugs.”

How many children did Elvis and Priscilla have?

Priscilla gave birth to their only child, daughter Lisa Marie, in 1968, exactly nine months after their wedding.

Lisa soon lived with her mother after her parents divorced in October 1973, after spending some time at Graceland.

She was the sole heir and inherited his home Graceland when she turned 25 in 1993.

Before Lisa inherited the estate, her mother and executors of the estate had grown it to an estimated £76.9million.

Why did they divorce?

After the birth of Lisa, their sex life went downhill.

According to Biography.com, Priscilla shared, “He had mentioned before we were married that he had never been able to make love to a woman who’d had a child.”

As a result, the pair were no longer physically intimate anymore.

Elvis reportedly cheated on her many times during their relationship, and Priscilla had affairs of her own.

Most notably, she had a relationship with her karate instructor, Mike Stone.

Although Elvis had been unfaithful himself, he was not happy to learn of his wife's affair and reportedly hired a hitman to kill Stone.

After six years together, the couple eventually divorced in 1973.