CHARLOTTE Dawson won't be walking down the aisle until she's able to say 'I do' in true Dawsy style.

Les Dawson's daughter has been engaged to rugby player Matt Sarsfield since September 2020 and she's got big plans for when they eventually tie the knot. 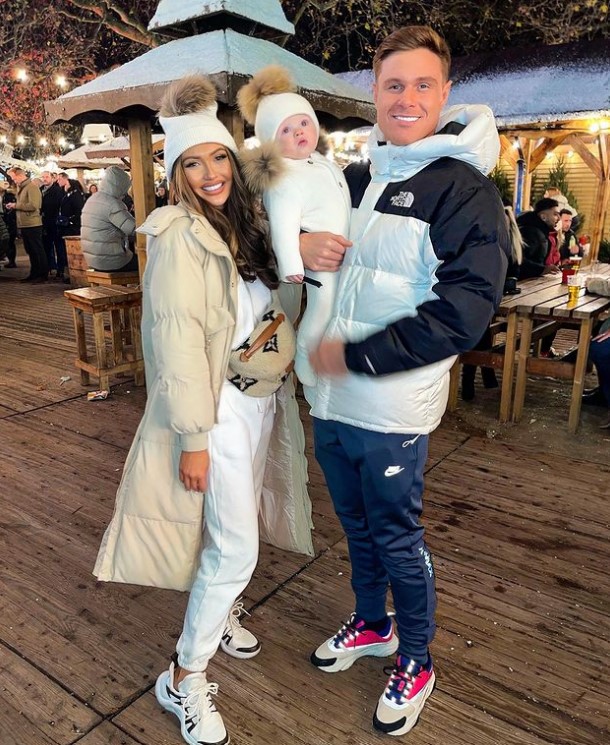 Speaking exclusively to The Sun, Charlotte said: "I would love to get married but how can you with all of this going on?"

Referring to the Covid pandemic and restrictions, she added: "I want a wedding that will last a whole week! I don't just want a day thing.

"So it's not going to happen anytime soon unfortunately. But at least I know I'll look fabulous in a wedding dress now!"

The TV personality had gestational diabetes during her pregnancy with Noah and had to cut out all junk food – but soon returned to unhealthy eating after giving birth.

She said: "When I was pregnant I had to stop all eating my chips and gravy and everything else I loved.

HOLDEN OFF THE RAIN

Amanda Holden, 50, wows in cut-out blouse after return from holiday

"So after I had Noah I made Matthew go and get me McDonald’s. I was like, 'Get to Maccy's now, it’s been five months!'

"And then I carried on eating as normal, doing no exercise – literally walking between the sofa and the fridge.

"But I was getting quite a lot of backlash on my Instagram. I’d been speaking so openly about the diabetes that people were telling me I couldn’t go back to eating the way I had been because I could end up with type two diabetes."

Charlotte then saw her doctor and was told she was dangerously close to being put on insulin and decided to transform her body and lifestyle, before launching her new fitness platform Chazza's Belleh Blitz.

She said: "Hearing that threw me. Being a new mum and imaging not being around for Noah… I thought ‘how am I gonna do this? I hate exercise, I hate eating leaves… how am I going to do it?’

"I still have my chips and gravy but it’s just not extra, extra, extra large portions. I used to have large fish and chips, sausage on the side, covered in gravy – it was just unnecessary. But I’m still enjoying myself, and I still have prosecco but just not to the extreme that I used to." 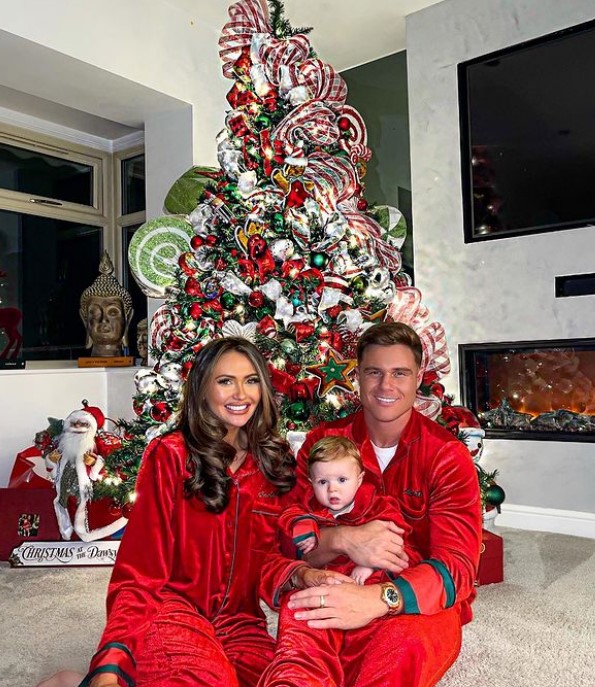 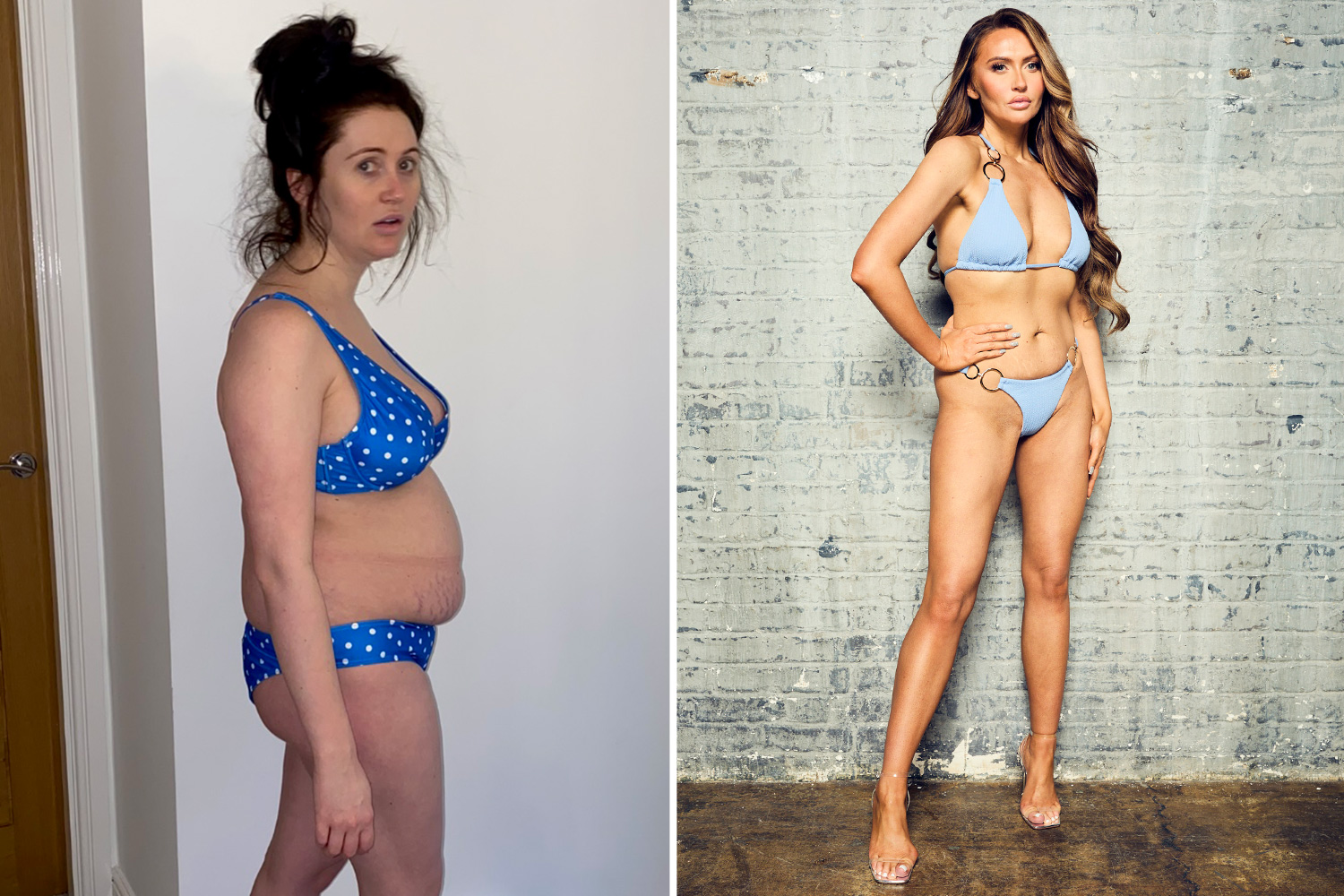