IBIZA Weekender star Imogen Townley said she feels liberated after undergoing an extreme makeunder and shaving of all her hair.

The former reality star, 28, has turned her back on the superficial influencer culture many of her peers are part of in order to pursue a life of holistic health and environmentalism. 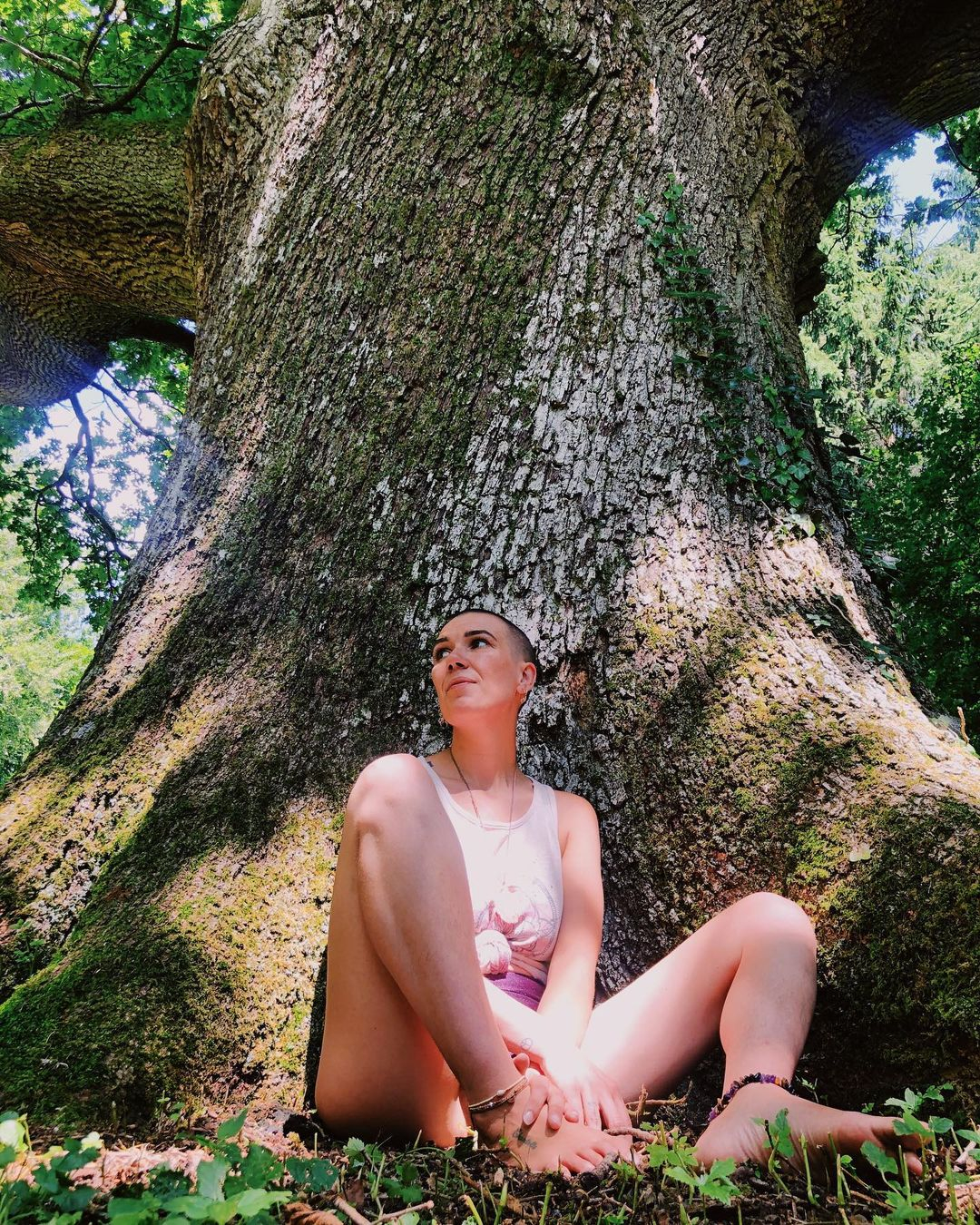 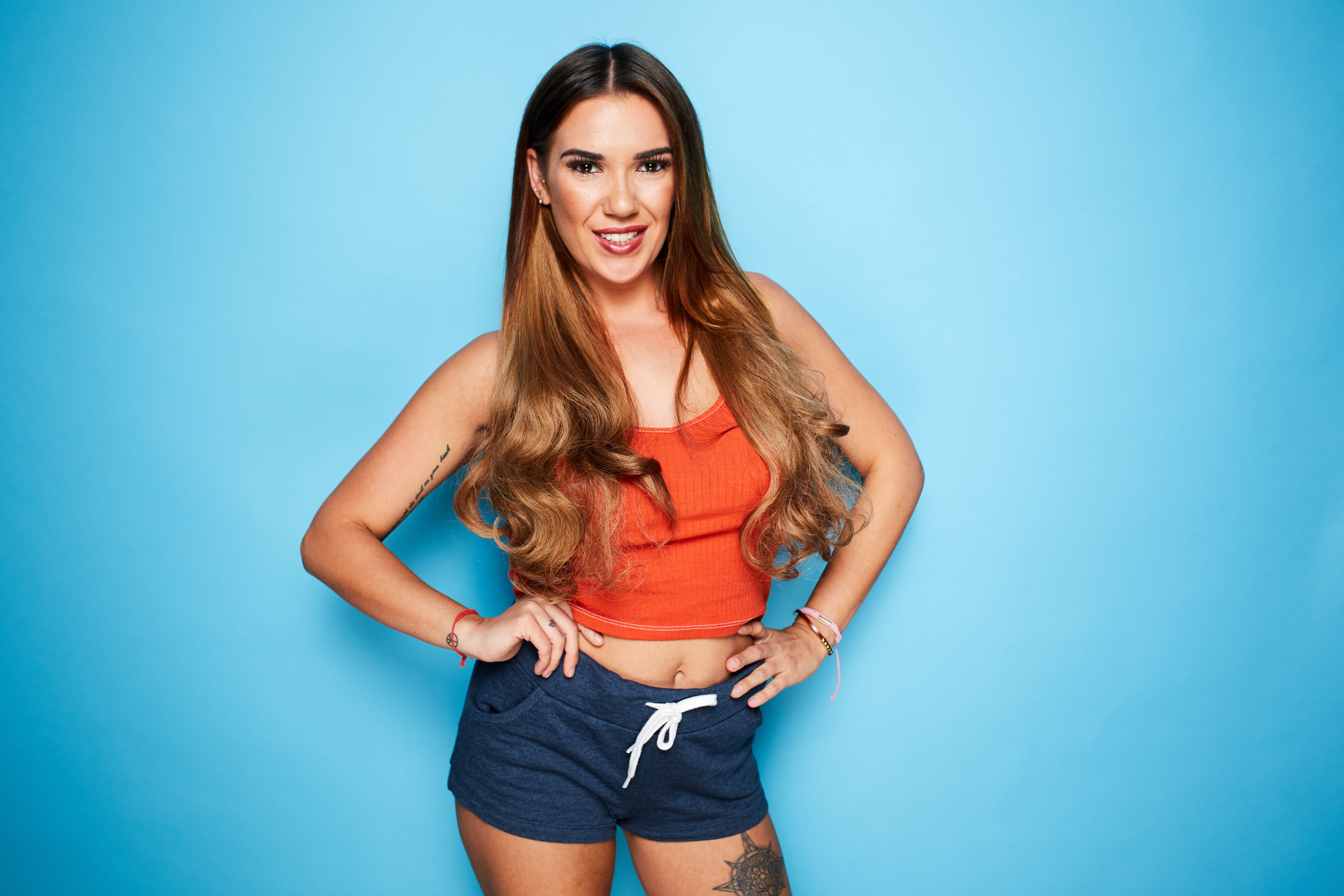 The former party girl said she's spent years trying to discover the real her after being conditioned to present herself a certain way.

She wrote: "I’ve found these last few years has just been steps of peeling back the layers of an identity built on pressure, public opinion & conditioning of the distorted society we live in.

"They say that the hair holds memories and for me these memories and old energies of believing I am unworthy, unattractive and unloveable are no longer truth of the person I have become. I am a Devine creation! Complete and whole."

Imogen said getting rid of her hair was empowering and had given her a 'sense of total freedom'.

And she added: "Everyday I get to look at my beautiful bald head and smile and remember all that I have been and all I have become."

A keen guitar player and yogi, Imogen took to the streets of Glastonbury earlier this summer to celebrate the earth.

Imogen's telly career began as a rep in Magaluf Weekender in 2013 before it changed name and location to Ibiza Weekender.

In the first series she had a fling with rep Jordan Davies and it ended in tears after he constantly went off with other girls.

Imogen also fell head over heels for Deano Baily – but their relationship fizzled out after they returned back to normality in the UK. 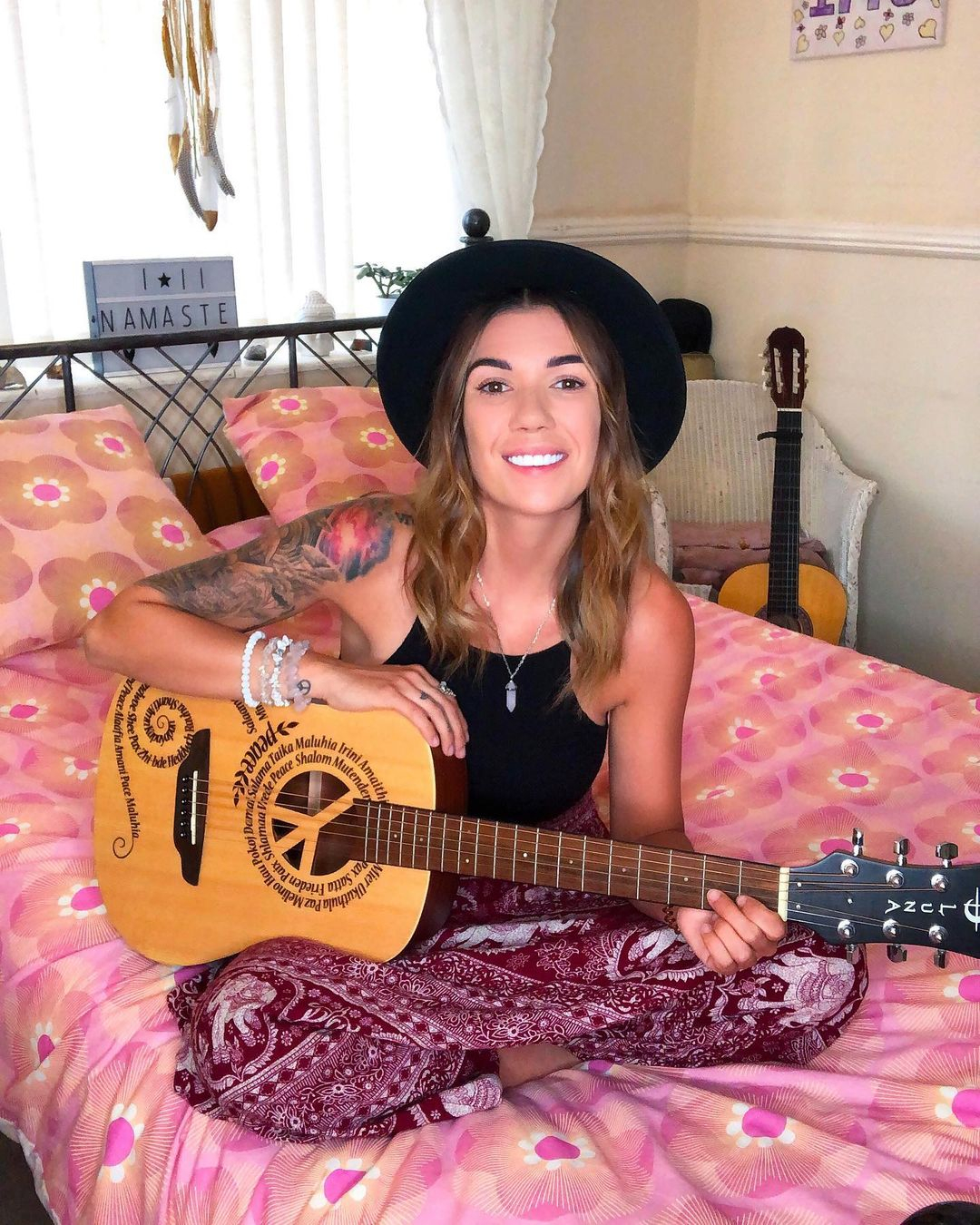 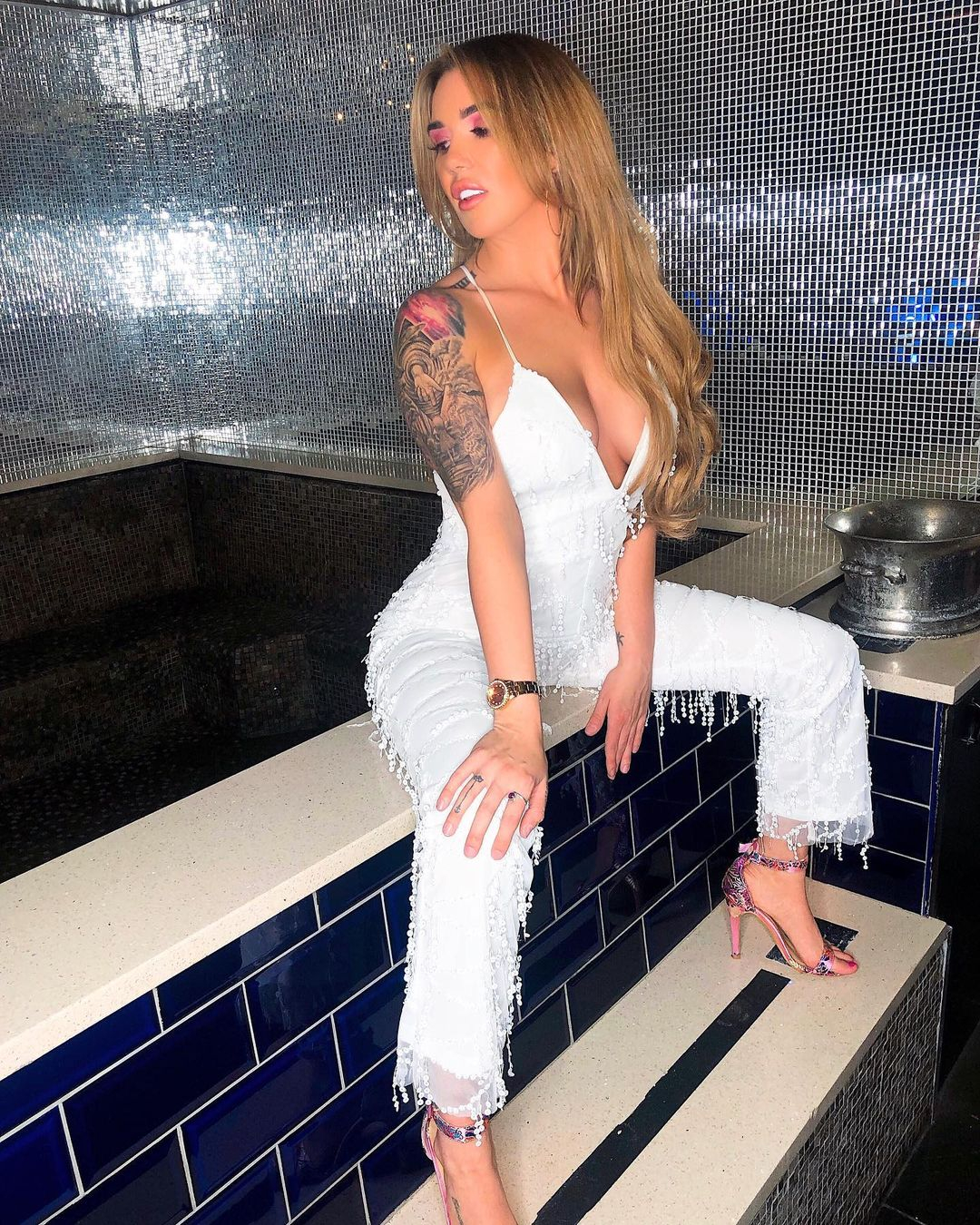