I’m A Celeb: Giovanna wins Queen of the castle

ITV viewers voted author and podcaster Giovanna Fletcher as the winner of I’m A Celebrity… Get Me Out of Here! on Friday night in a close finale which saw Radio 1’s Jordan North come in as runner-up. The programme provided some much-needed light relief for viewers who tuned-in in their millions as the show took to Wales amid the continued coronavirus crisis. Now, with the latest series proving such a success, it’s been hinted by the show’s boss the programme could remain in the new North Wales location, with many viewers calling for a return to the castle next year.

The 20th series of the hit ITV show pilled in some of its highest-ever ratings in its history.

After having undergone some huge shake-ups in order to remain on-air this year, it more than paid off.

One of the major changes this year was the decision to shun the Australian outback after coronavirus travel restrictions would have made it almost impossible to go ahead in its usual location.

With some sceptical about the move to the grounds of the North Wales castle, the show’s relocation ended up going down well with the majority of its fans. 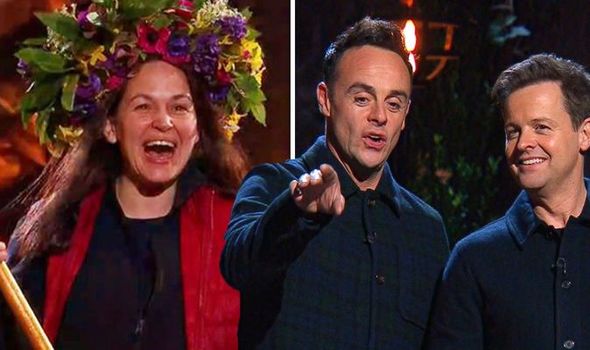 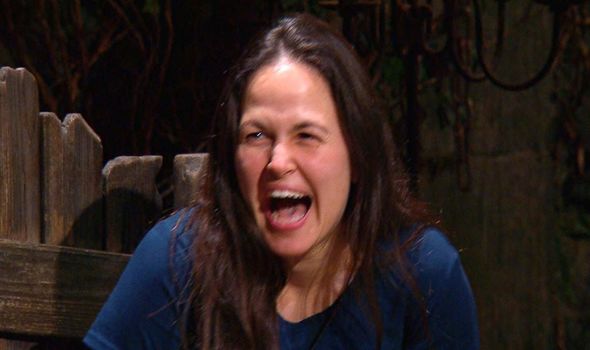 After the show came to its close last night, many fans took to social media platform Twitter to express their desire for the show to stay in its new home.

One said: “@ITV @antanddec @GwrychTrust #ImACeleb #antanddec #GwrychCastle Please keep the show in North Wales at the castle. Needs a new look and it’s a perfect location, watched every year and this has just topped it all #class2020.”

“All of it has been AMAZING! Please please please come back to Wales next year you’re literally 20 mins away from me and you just got everyone buzzing when you all came here #ImACeleb,” echoed another.”

A third shared: “I really hope @itv keep #ImACeleb in Gwrych castle in Wales. Loved it more to watch and I bet it cost a lot less! But can we keep the critters native, please? Imagine cockroaches and locusts escaping and populating the British Isles!?” 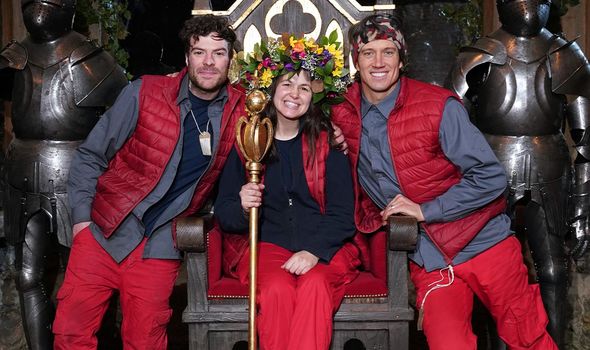 “Well done lads and very well done Gi. Come back to Wales and do it again… #ImACeleb,” commented a fourth.

“Let’s be honest, the format worked brilliantly in Wales and helped to keep the show fresh. This series attracted more viewers than last year and was the perfect escape from reality. I’d love to see it return to Gwrych Castle in 2021!  #ImACeleb #ImACelebrity,” noted a fifth.

Another weighed in: “You know what… #ImACeleb might’ve been different and unique this year… But for what it was, I personally really enjoyed it… And it wouldn’t surprise me if they decided to stay in Wales for a couple more years at least, whether everything’s back to normal or not.”

It comes after the show’s Executive Producer Richard Cowles spoke out on whether the series could end up returning to Wales once more.

He said: “Australia has been I’m A Celebrity’s natural home and the Welsh version was born out of necessity rather than choice.

“But we’ve learned a lot and so maybe there is a UK incarnation of the show.

It seems the show’s team is far from ruling it out after this year’s altered series has raised some questions about its long-term future.

Richard continued: “We will look at what being in Wales means for the format going forward. Is it something we would want to do again, or do we want to return to Australia?”

“It has been a different [type of show] because the environment is different, but it is absolutely as good as ever in terms of what audiences see on screen,” he told Broadcast Magazine.

Express.co.uk has contacted a representative for I’m A Celeb for comment in response to the speculation.

It’s undeniable the new-look series has been a clear success amongst those watching at home.

The series pulled in its second highest-ever set of ratings after the opening instalment attracted 13.8 million viewers.

And with over 12 million people having regularly tuned-in throughout, could this mean fans will see next year’s batch of celebrities in the grounds of Gwrych Castle once more?

I’m A Celebrity… Get Me Out of Here! can be streamed on the ITV Hub in full.