I'M A Celebrity… Get Me Out Of Here!'s stars are "in a spa retreat eating as much as they physically can", ex campmate AJ Pritchard has claimed.

The cast were sensationally evacuated from Gwrych Castle and returned to quarantine on Saturday after Storm Arwen ravaged the camp. 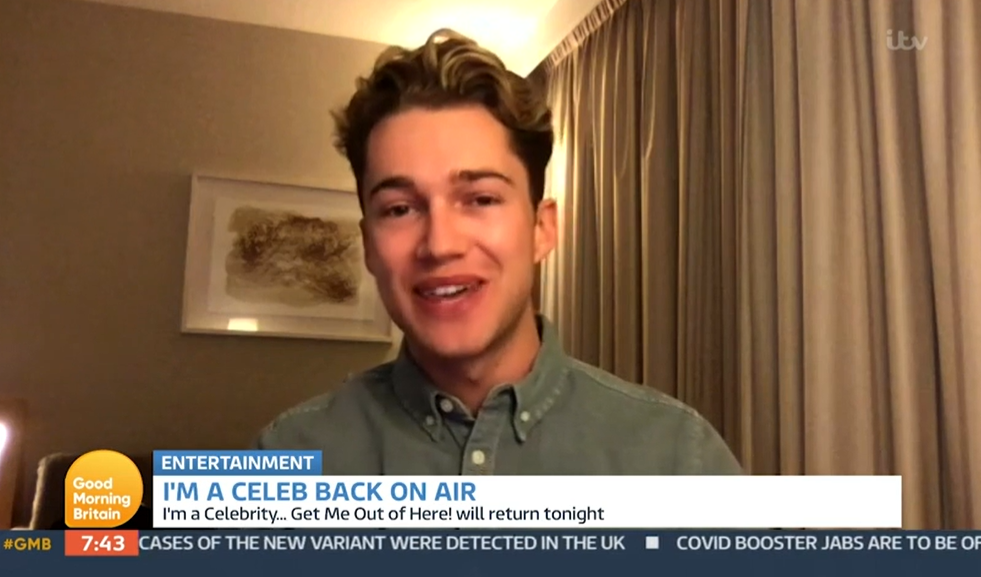 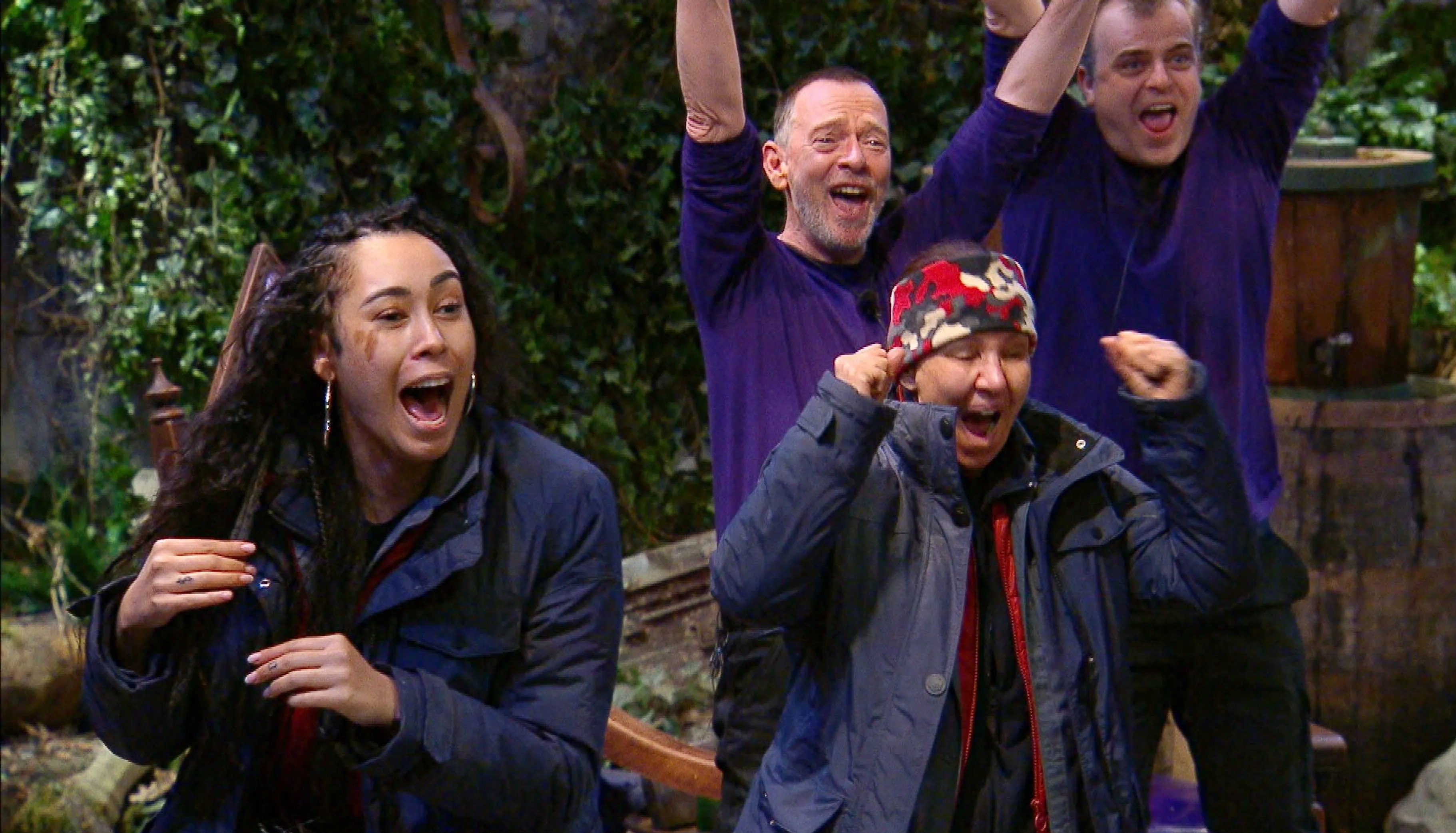 The show has been off air for the last three nights as a result, but producers hope to get the contestants back into camp and a new episode on the telly this evening.

AJ endured his own stint in the Welsh castle during last year's series of the ITV reality show.

And appearing on Good Morning Britain today, he offered an insight into what the campers will be getting up to back in their individual quarantines.

The 27-year-old dancer appeared on the breakfast show having endured his own stint in the castle during last year's series of the ITV reality show.

Speaking to Ben Shephard and Susanna Reid, he said: "Imagine going into the cold, in the castle, knowing you're going to have trials and they're like: 'Oh no, now you're going to go a spa retreat quickly'.

"They'll eat as much food as they want, get warm – then oh no, they've got to go back into the cold."

AJ went on to speculate that Naughty Boy will struggle the most with adjusting back to castle life, adding: "He's not going to want to go back into the cold.

"He can cook his own rice the way rice should be, not rice puding."

Yesterday, Richard Madeley admitted that castle life was even harder than he thought it'd be – and he wasn't the only campmate suffering.

The TV favourite was forced out of the competition after he fell ill and was rushed to hospital on Thursday, breaking the show's strict Covid bubble.

Appearing on Good Morning Britain, the star explained: "The doors were locked, the food was dreadful, it was freezing, the mattresses were thin and sleeping bags rubbish – we had to stuff our sleeping bags with spare clothes.

"We were freezing cold and bored, and it was not pleasant at all."

Richard also confessed that he thought I'm A Celeb had a "secret behind the scenes" where the campmates got to indulge off-camera, adding: "When the five of us got chucked into Castle Clink, we all though they show us this and when we've done that they'll say: 'Anyway, here's your food and here's your beds' – it was a game of pretend and there's a behind the scenes, but there's not."