ADELE has splashed the cash on her third huge mansion on the same street. 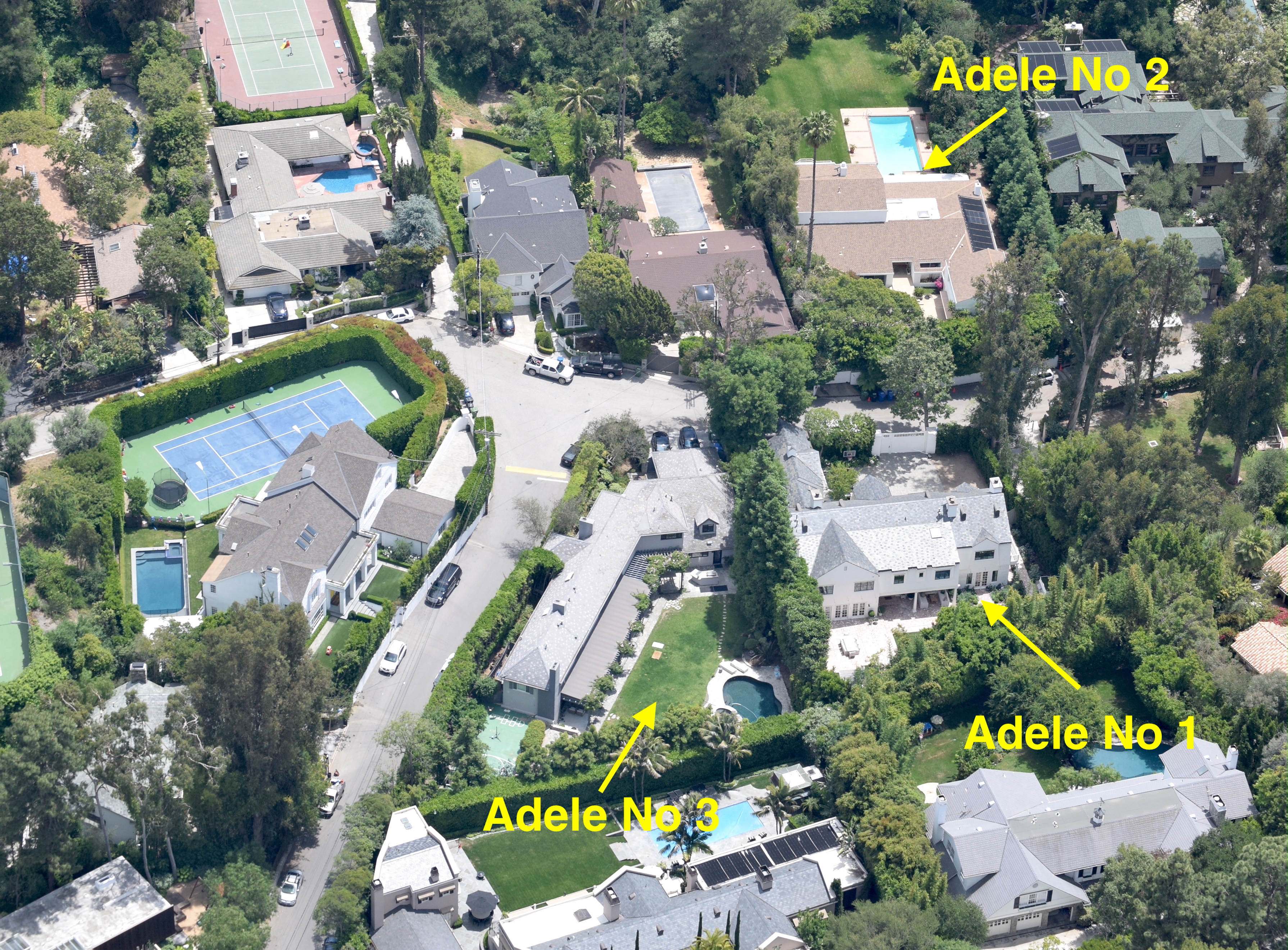 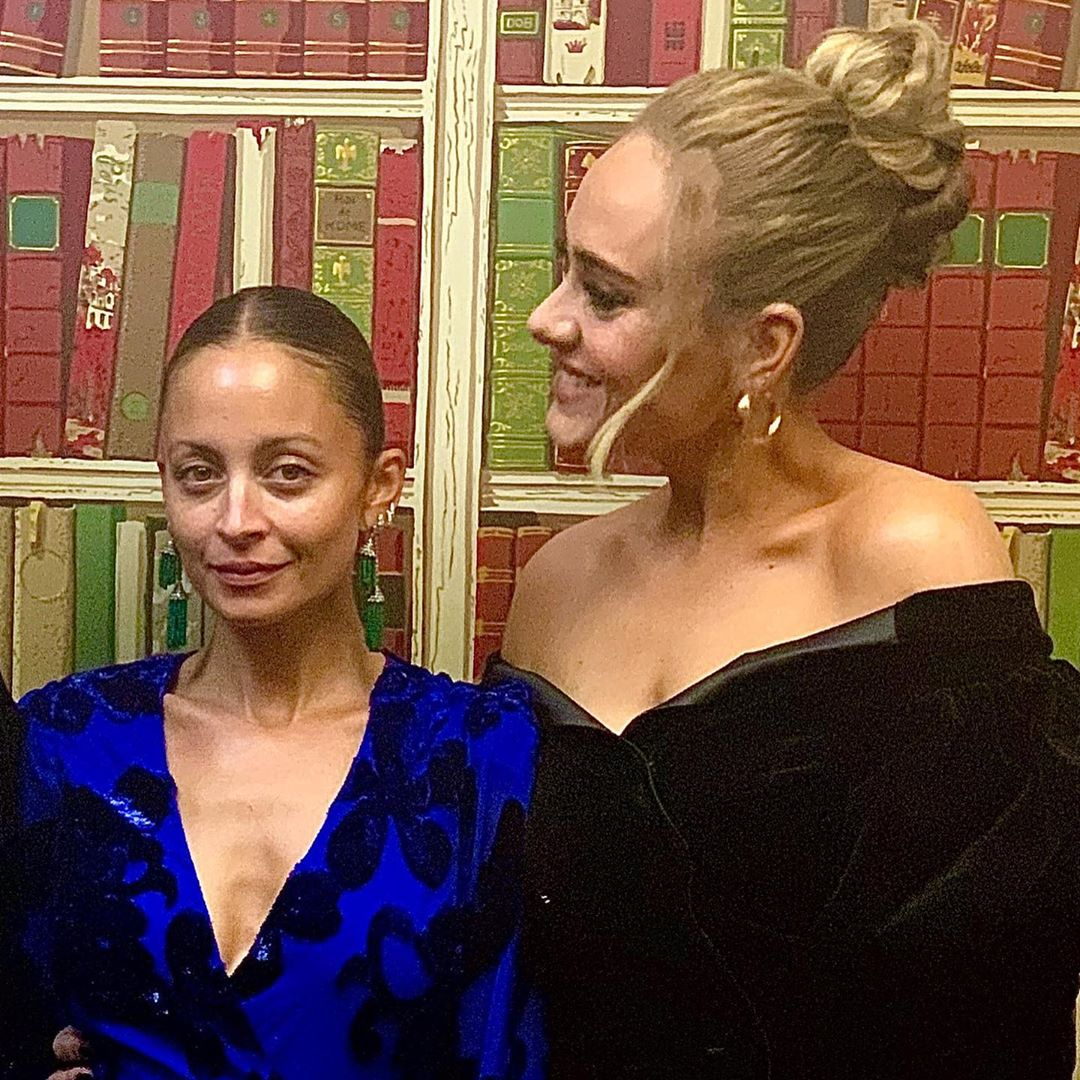 The property, which features a pool and basketball court, is next door to the other two mansions she owns – meaning she now has a mega compound in the area.

Her other besite Jennifer Lawrence lives just opposite her, while Zoe Saldana, and couple Penelope Cruz and Javier Bardem live close by.

In fact out of the 33 homes in the Hidden Valley, 11 are owned by super famous people.

Adele bought her first home – a four bed, six bathroom property  with pool and summer house, on the street in 2016 for nearly £7million.

Following her split from husband Simon Konecki in 2019, she purchased the home opposite to keep them both close to son Angelo, eight.

Adele has grown very close to Nicole over the years – and recently paid tribute to her on her birthday.

In a touching post, she wrote:  "Happy belated birthday to my daily dose of grace @nicolerichie I admire you and love you so much.

"You are the epitome of self preservation, self love and absolute savagery! You are so so cherished by so many angel girl!”

Thanks to her impressive record sales and revenue generated from sell out tour dates, Adele has amassed a HUGE fortune, making her the richest female singer ever.

In 2016 the singer was said to have made an incredible £40 million and by 2017 her fortune rose to £125million, making her the youngest act in a list dominated by ageing rockers such as Sir Mick Jagger and Sir Elton John. 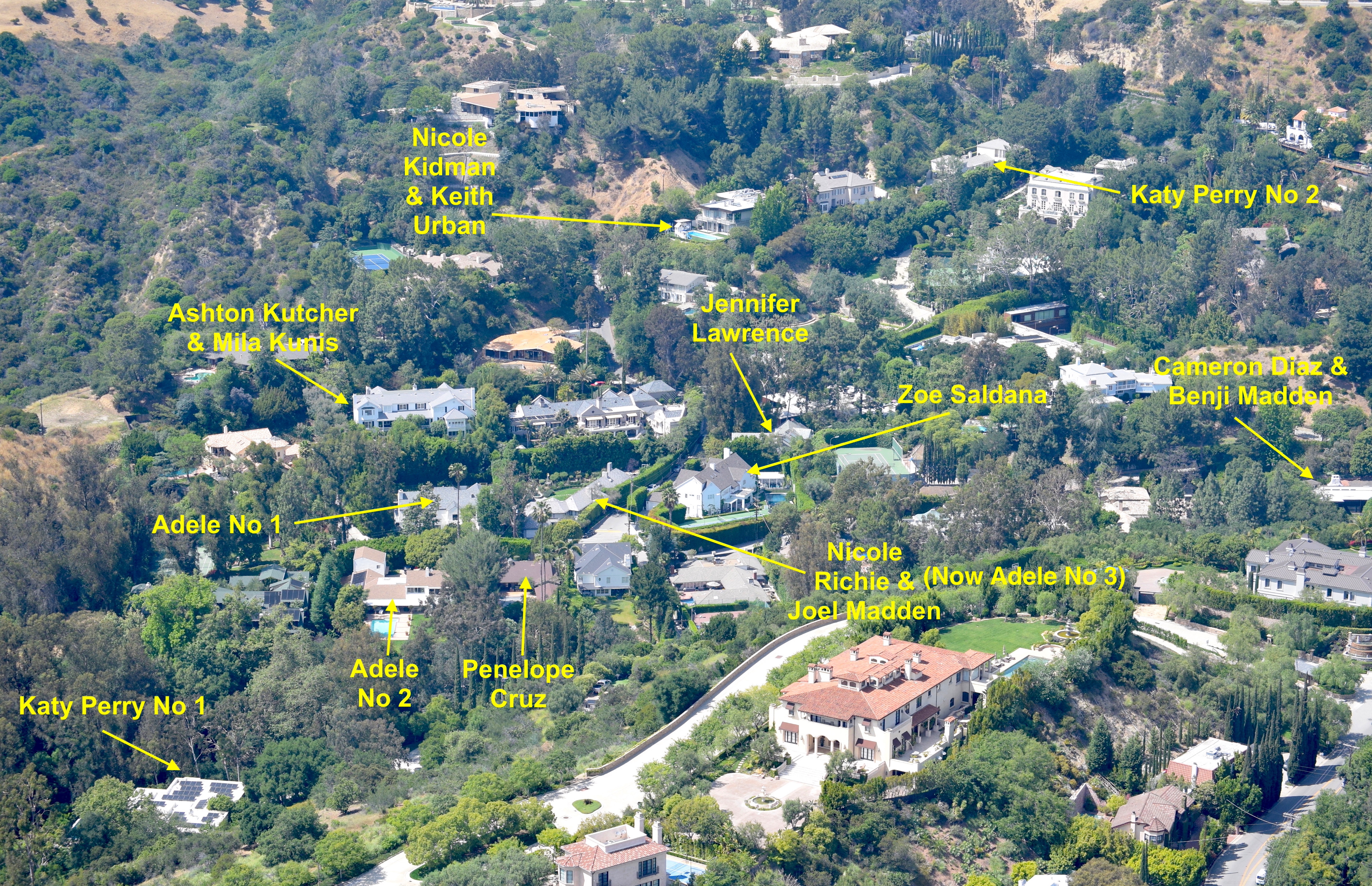 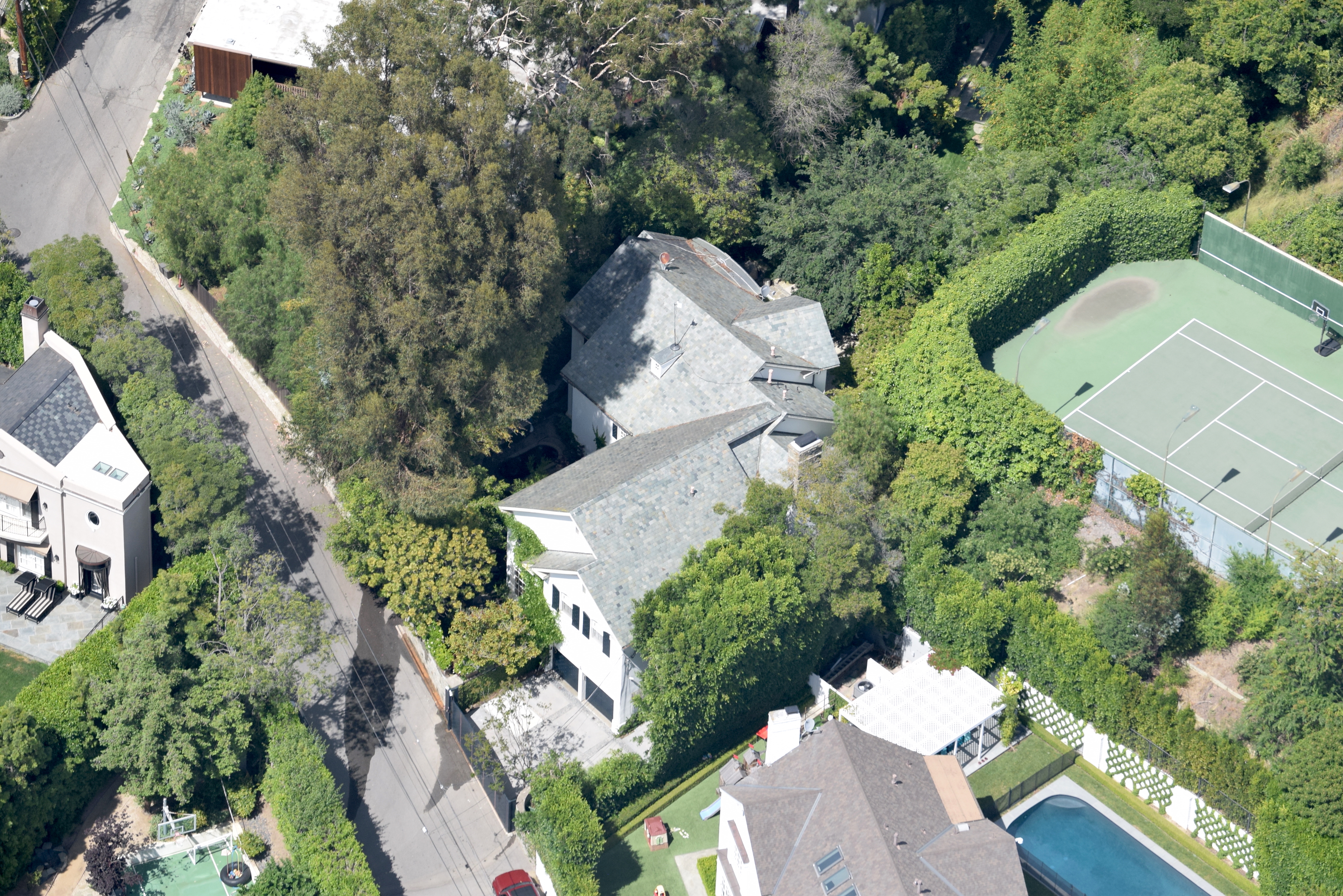 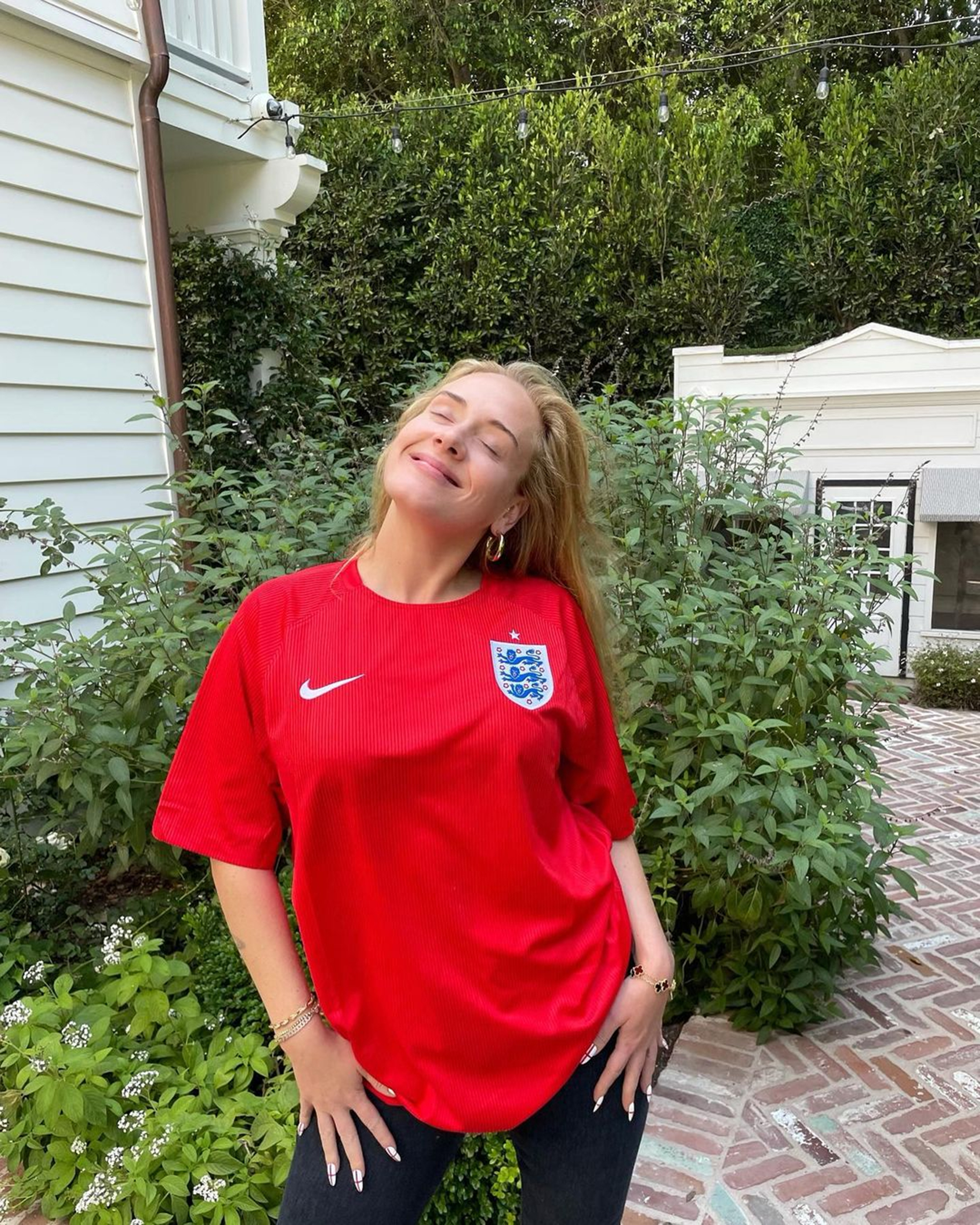