The Celebrity Juice star recently revealed that she secretly moved for the third time in two years after suffering from "privacy issues". 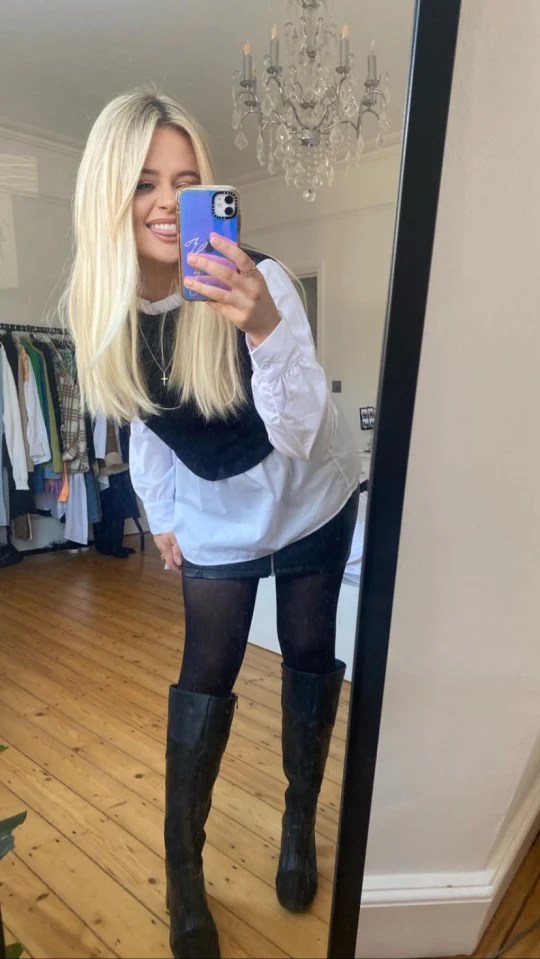 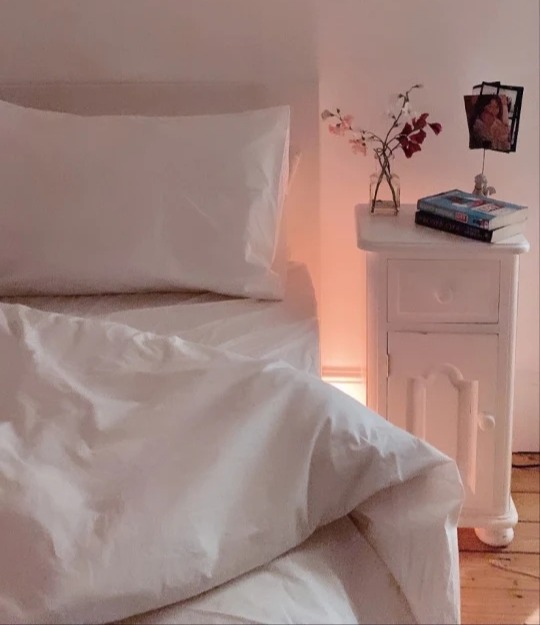 Slowly showing off her new abode, The Inbetweeners actress took to social media to flaunt her oasis away from work.

Emily's bedroom boasts a serene and calming theme with white walls, bedding and beside cabinets.

The star opted to keep colourful decor to a minimum, focusing instead on a few photos, books and candles on both the beside lockers and end-of-bed bench.

One notable feature in the bedroom however is Emily's chic crystal chandelier, which hangs over her double bed, while a black hanging rail is seen in another shot.

Her latest room reveal comes days after the star, who rose to fame as Charlotte Hinchcliff on The Inbetweeners, shared a shot of her new kitchen. 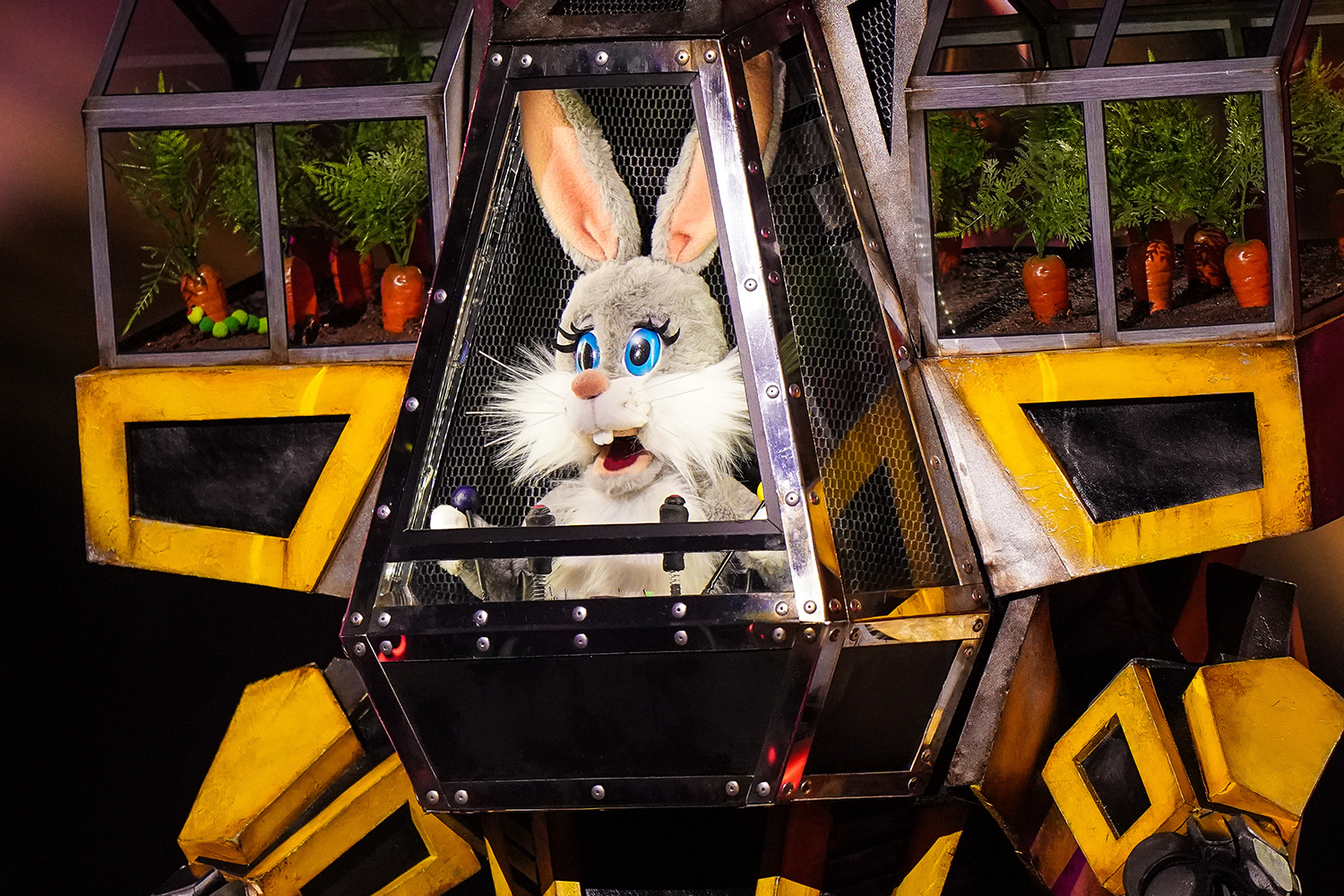 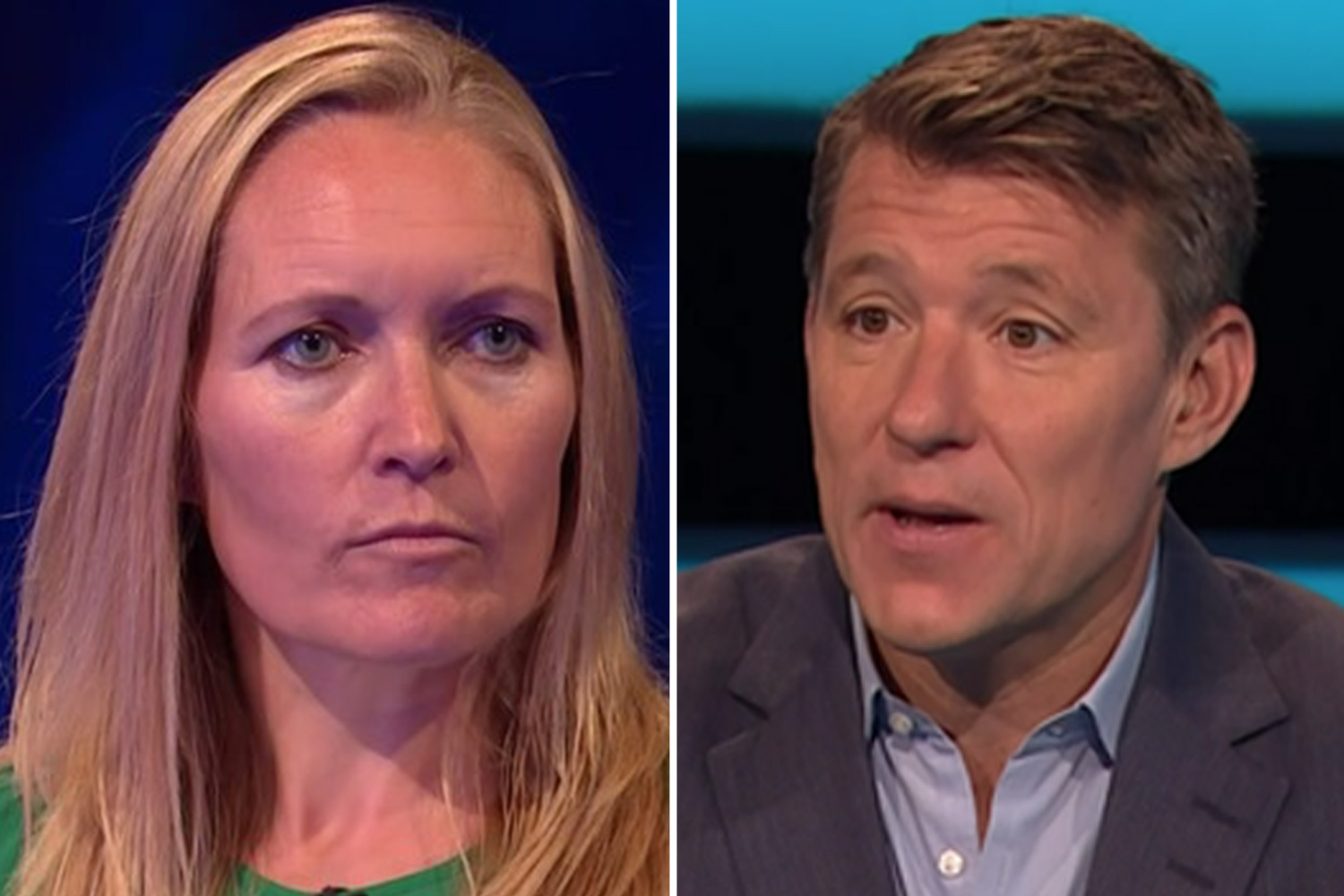 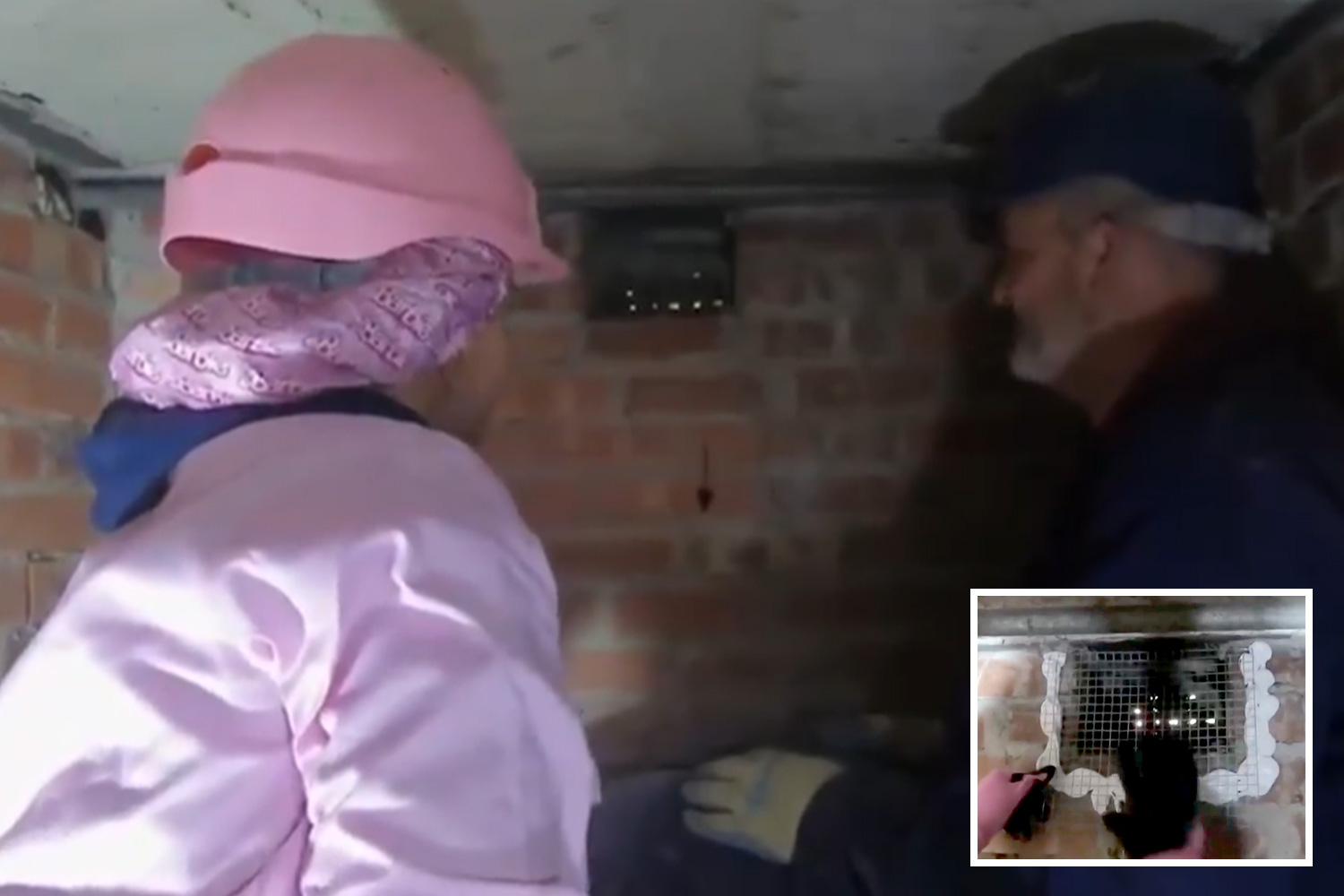 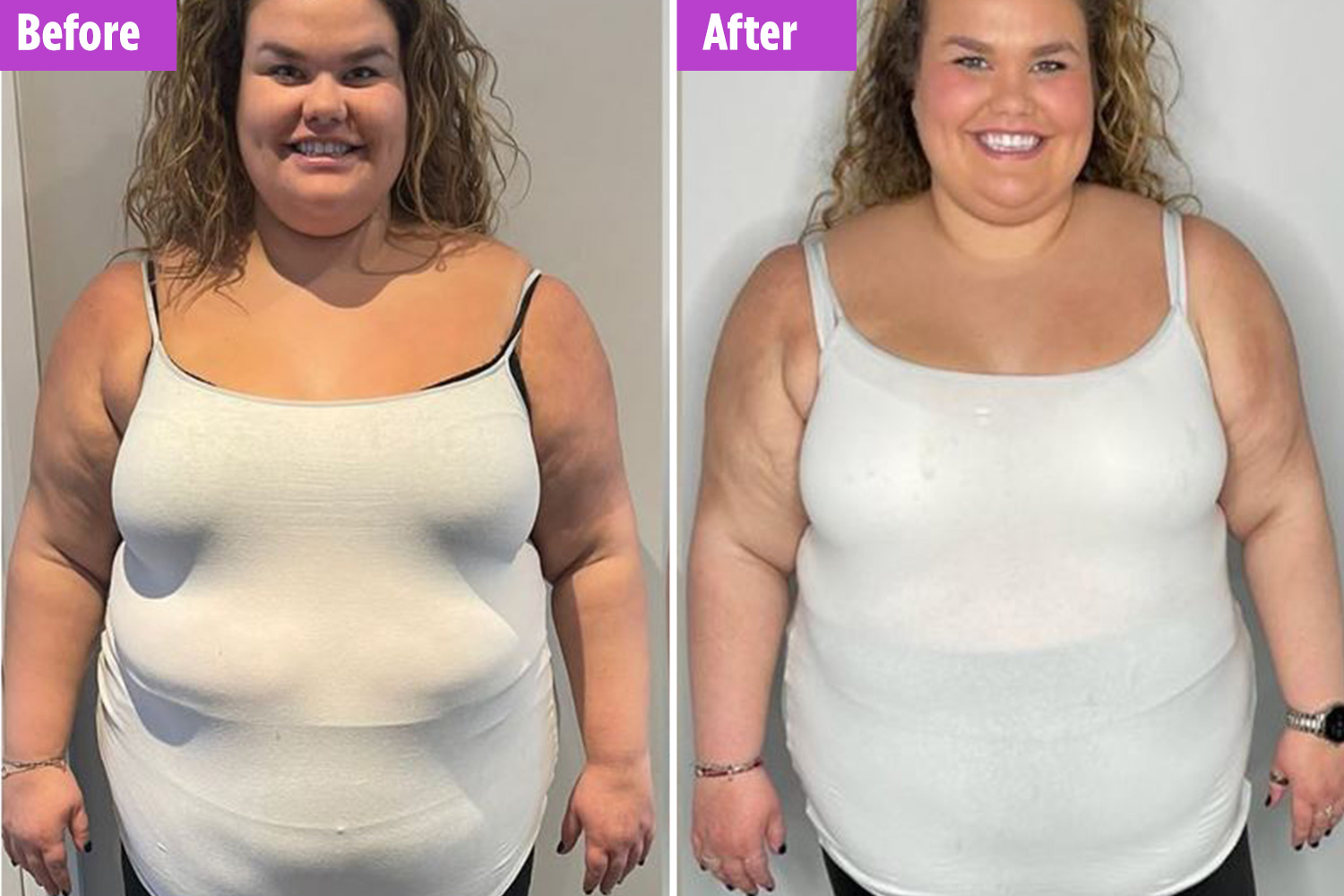 Emily, 32, took to Instagram last month to reveal she had got a new pad after receiving disturbing messages from people who knew where she lived.

"I secretly moved house AGAIN last week for various reasons, mainly privacy issues," she opened up to her following.

"I think I may have found somewhere I can finally settle," she added, sharing a photo from inside the kitchen of her stunning new home.

Emily thanked the removal company for helping her shift all her belongings to the new location as she told fans she had treated them all to a cup of tea.

The new apartment looks to have been recently refurbished – with chandeliers hanging over a large white kitchen island.

It comes after Emily moved to London in the summer of 2020 – having to quit the apartment a year later as she switched it for her Camden home.

In July 2020, she revealed she had attracted a sinister stalker which meant she was forced to move – showing fans the disturbing messages from the mystery man.

One saw him claim he had been sitting outside her home in a van, as a second followed up that he would "f*** her" in the vehicle.

Emily tried to make light of the threats at the time, and took to her Instagram stories with the man's concerning messages, sarcastically writing that he was "a keeper". 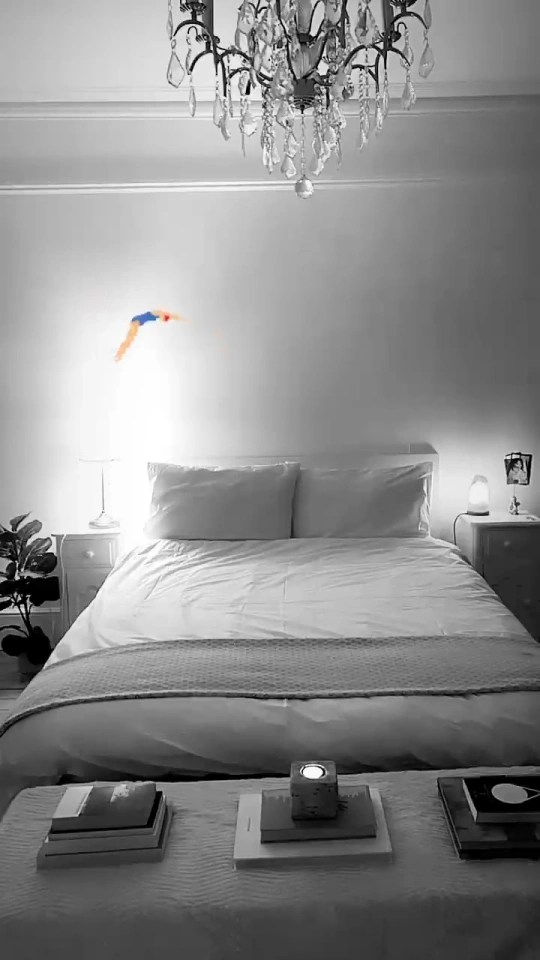 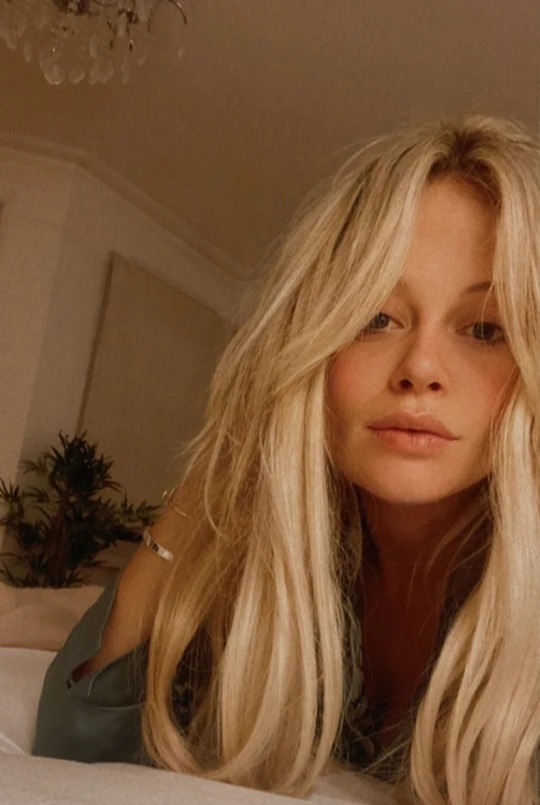 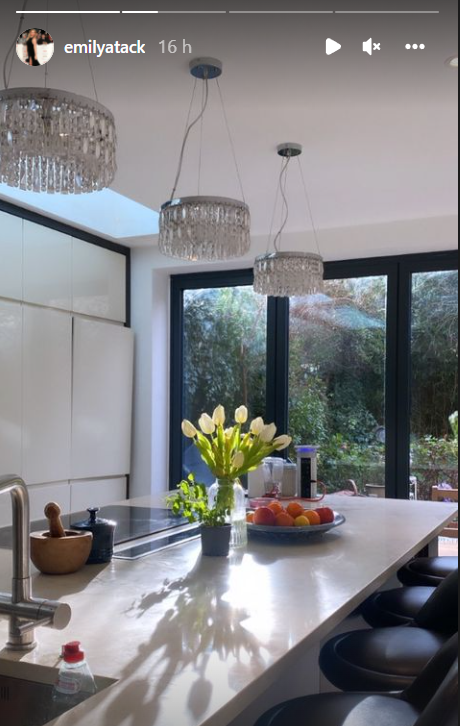