IMOGEN Thomas is currently on a holiday of a lifetime in Greece alongside her beloved mum.

The 38-year-old is staying in a stunning hotel with a gorgeous room, complete with it’s own swim up pool. 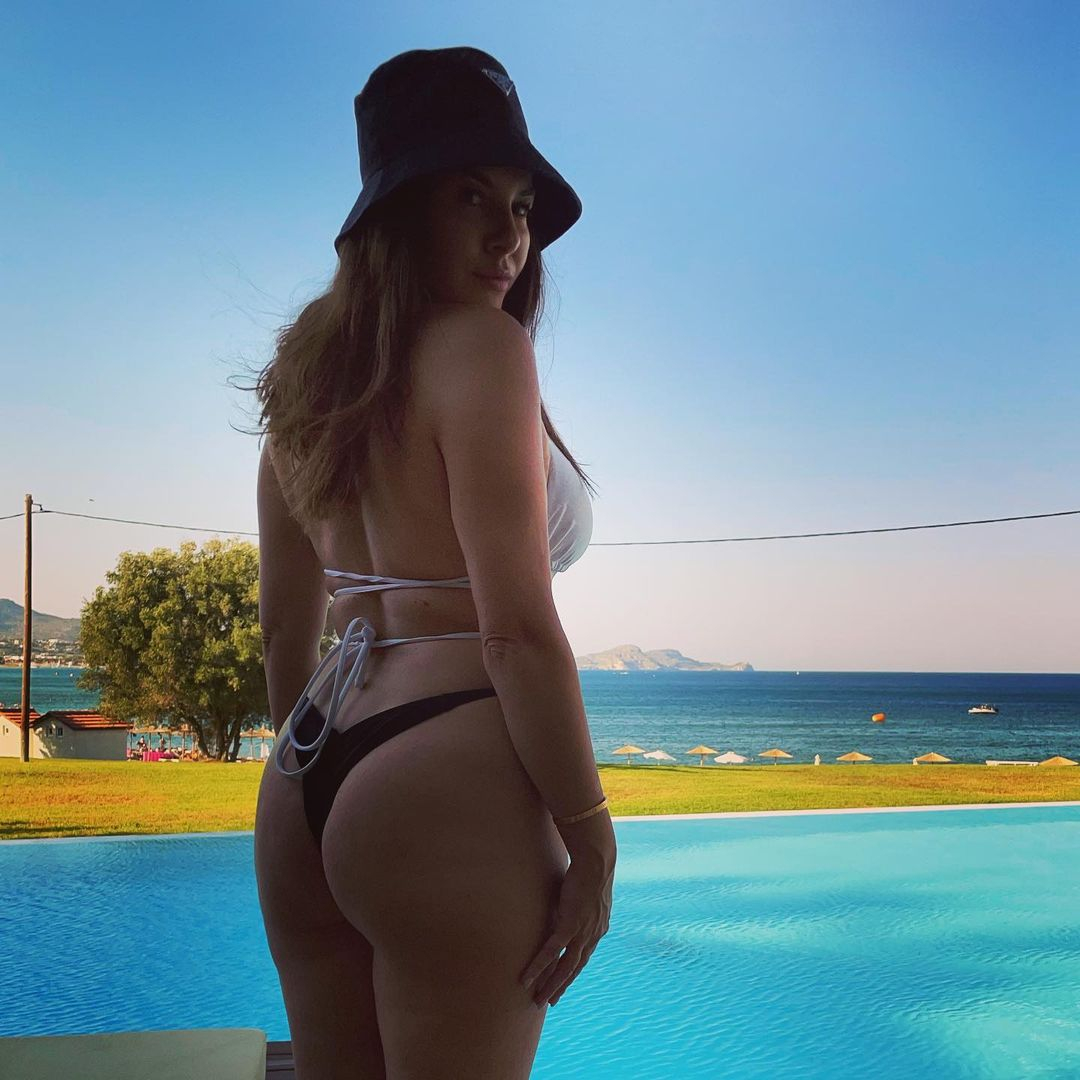 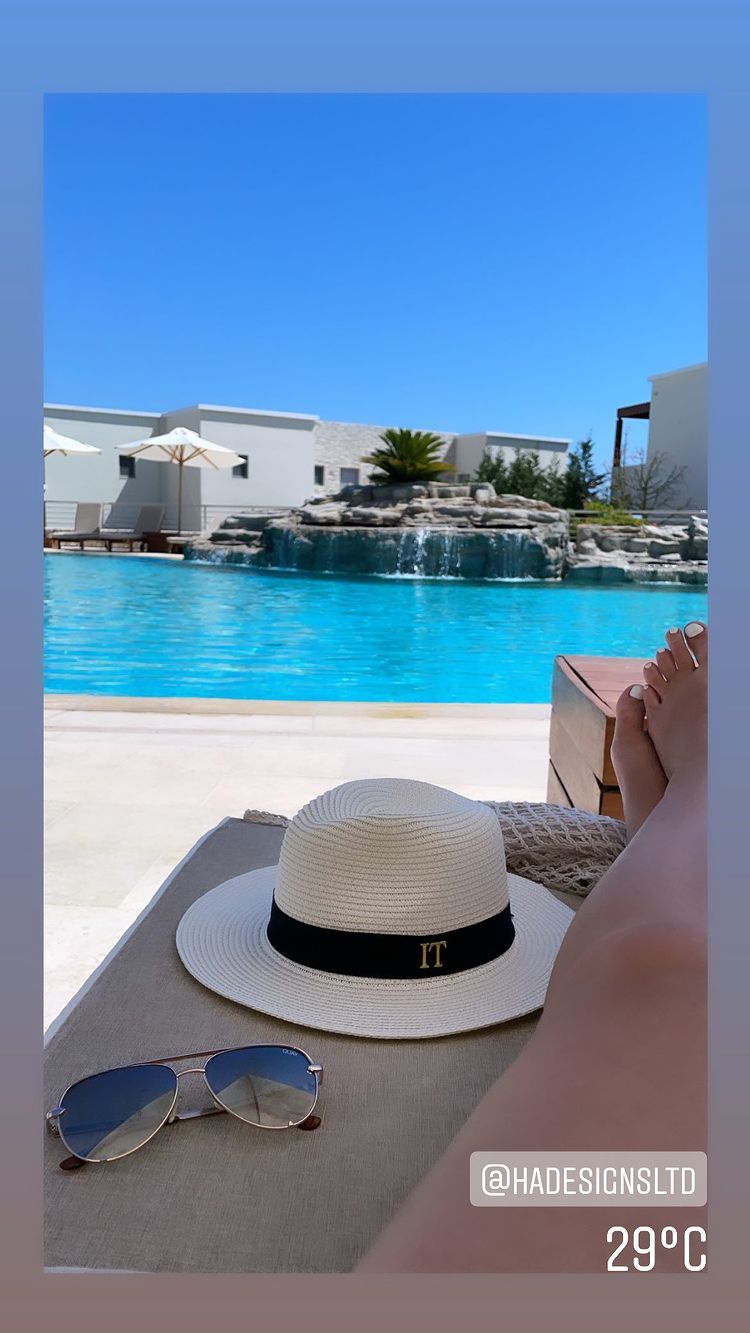 The former Big Brother star has been keeping fans up to date with her trip and showed off her gorgeous room, which could set you back up to £600 a night.

Making the most of the warm weather, Imogen has spent her days sitting by the pool, in various pieces of swimwear.

And it seems she’s put her mum to good use on the trip – taking sexy snaps of her.

Showing off her amazing figure, the mum-of-two posed in a thong bikini at one point, while in another snap she wowed in a string dress.

Imogen has also shown fans what kind of food she’s been enjoying as she gave a tour of the epic looking buffet breakfast this morning.

The brunette beauty – whose girls are with their father this week – is staying at the Port Royal Villas and Spa.

The adults only resort lies on the coastline of Rhodes and boasts it’s only sand beach with crystal clear waters and two outdoor freshwater swimming pools.

The are four restaurants on site and three bars, where Imogen and her mum can enjoy a relaxing night cap.

When they want to unwind they can head to the spa for a few treatments or even indulge in a game of tennis.

The much needed break comes after we revealed the former Miss Wales is suing her dentist claiming his shoddy work left her with a gap-toothed smile and multi-coloured teeth.

Imogen, who had a secret affair with Ryan Giggs, said work had to be re-done four times by dentist Dr Jagdip Soneji.

She says the “distress” left her “self-conscious”. 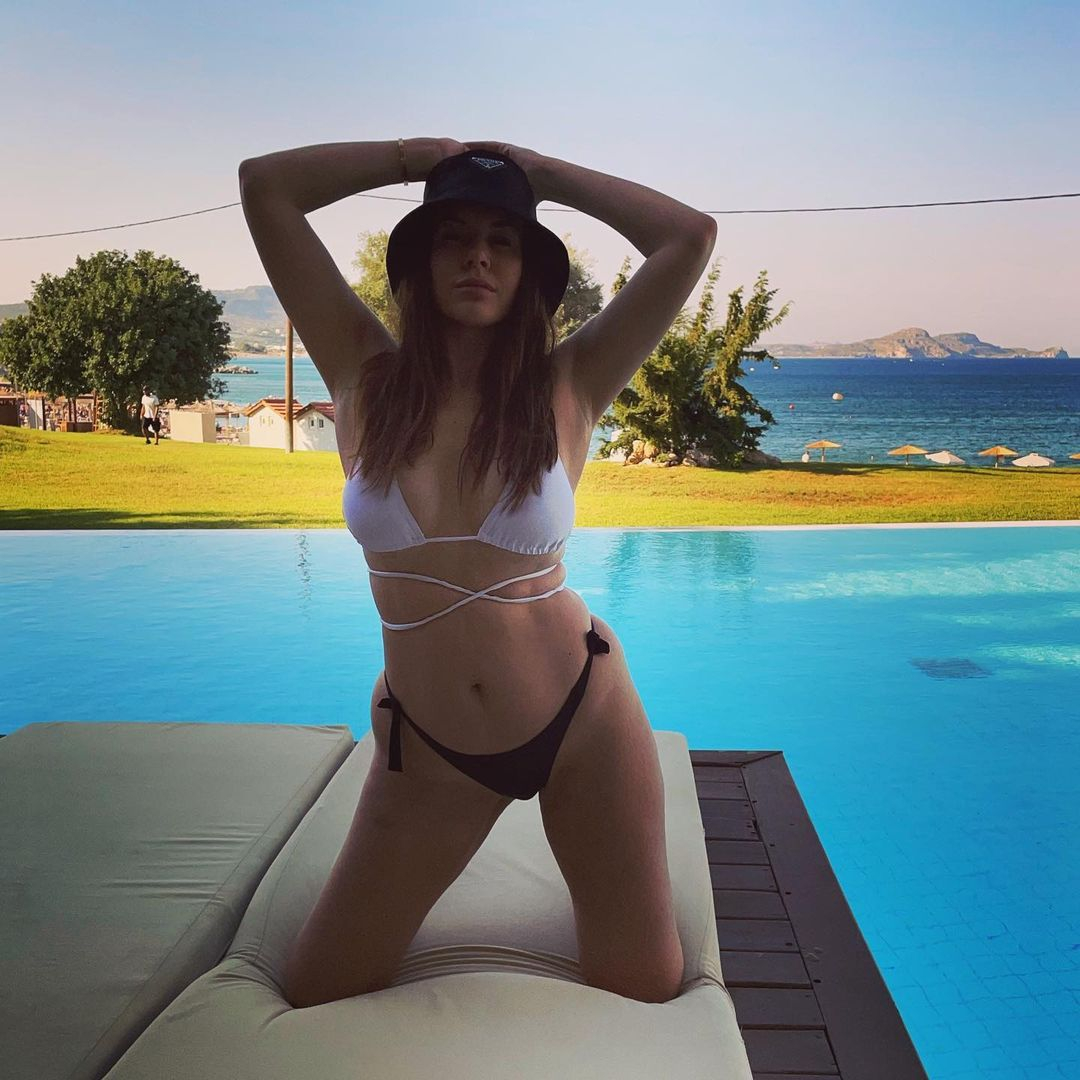 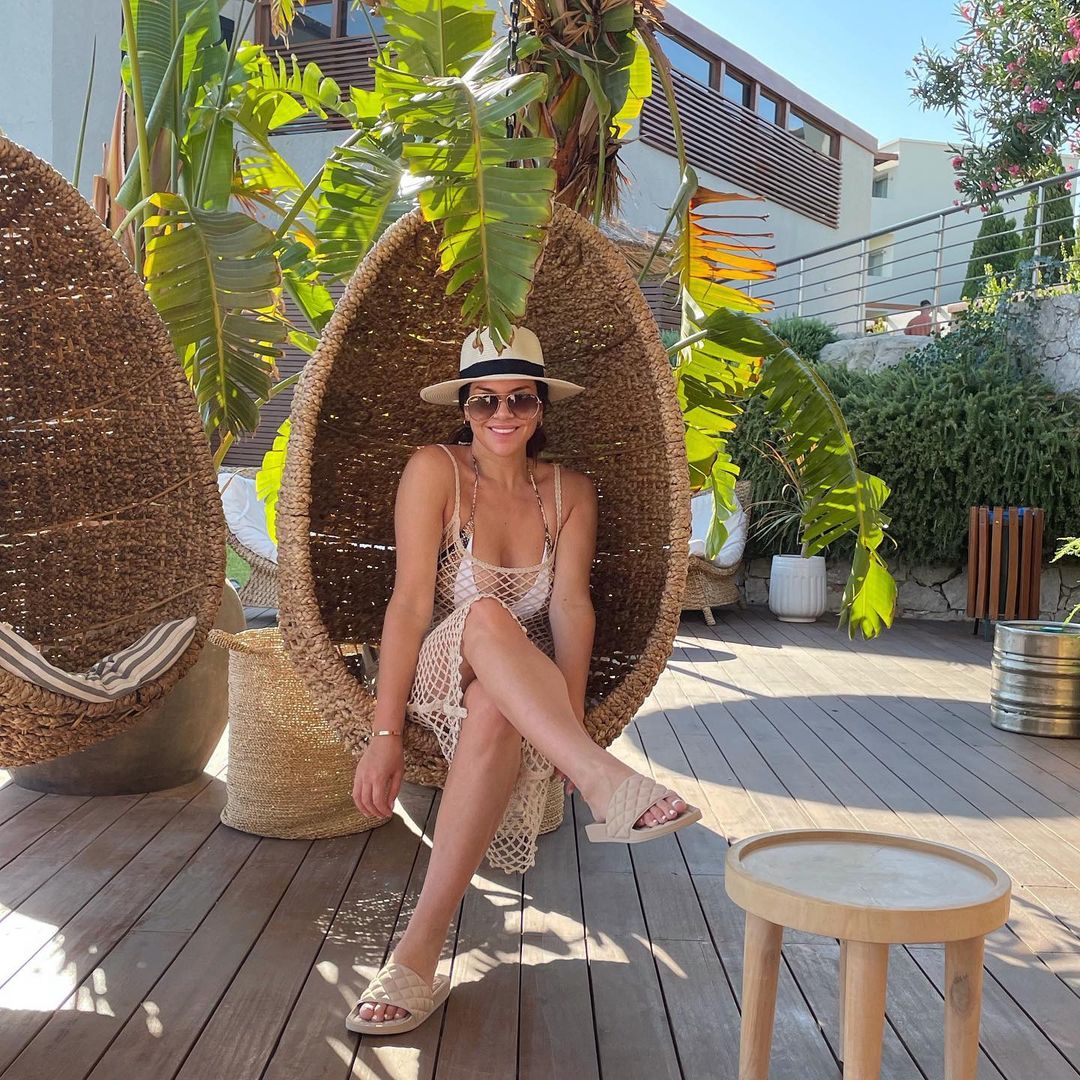 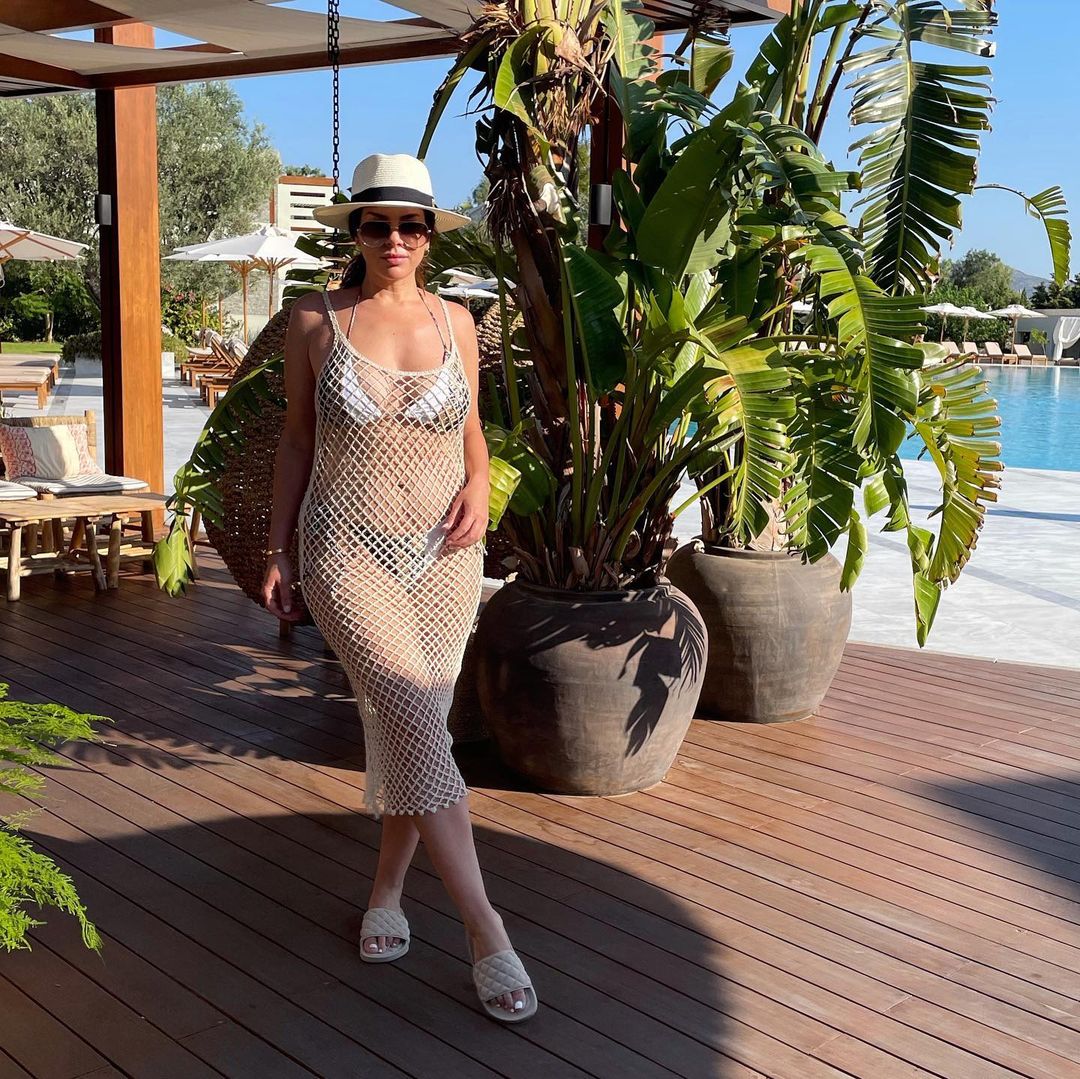