LOVE Island's Casa Amor is on the market for a staggering £2,568,588 – with the mansion's property page giving fans an insight into the show's second villa.

In fact, it turns out there are several bits that viewers don't see on the ITV2 dating show, including a vineyard, and a stylish lounge with modern furnishings and artwork. 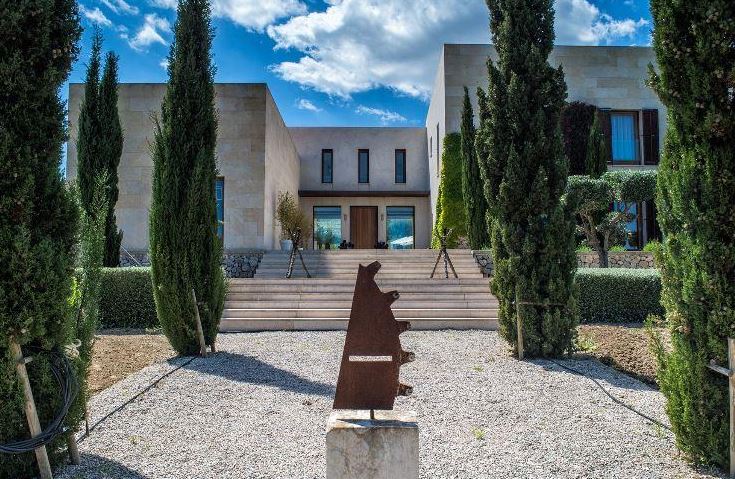 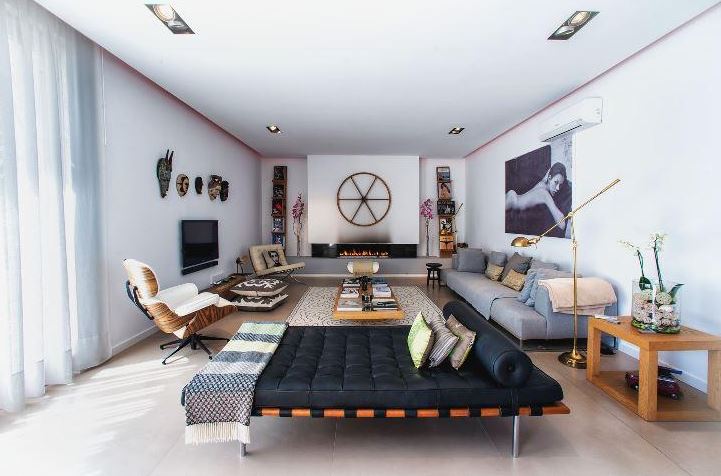 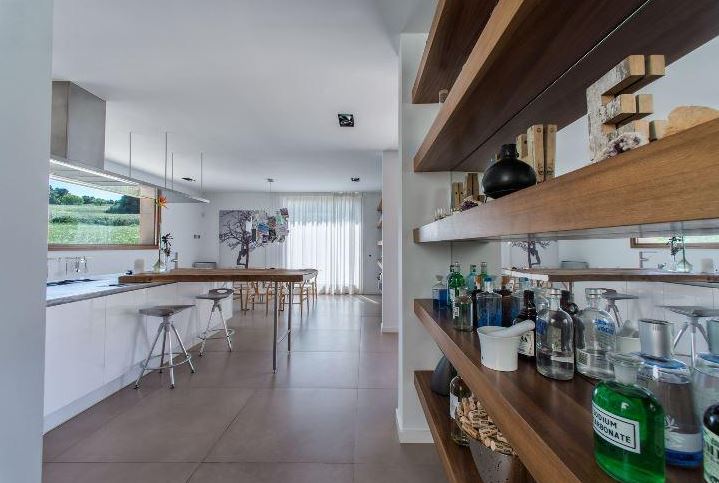 The picture-perfect home is hidden away behind security gates in Sant Llorenç in the south-east part of Majorca.

It has four bedrooms – each with an en-suite bathroom – , a large kitchen, several terraces and sunbathing areas, and stunning floor-to-ceiling windows.

There are two balconies, two roof terraces, and even a master suite that comes complete with an open-plan bathroom with both a tub and a shower.

The outside of the mansion is described as "a tree lined driveway bordered by a vineyard and other trees including olive trees and tall cypress trees", with the description concluding: "This is a really unique and magical property in a peaceful and tranquil area and has to be seen to be believed." 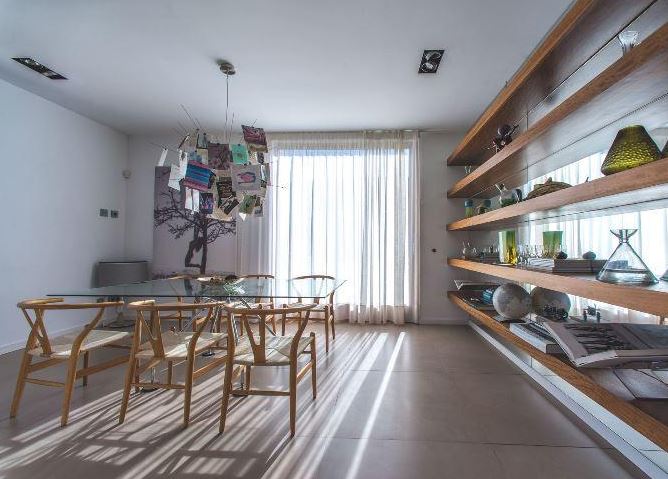 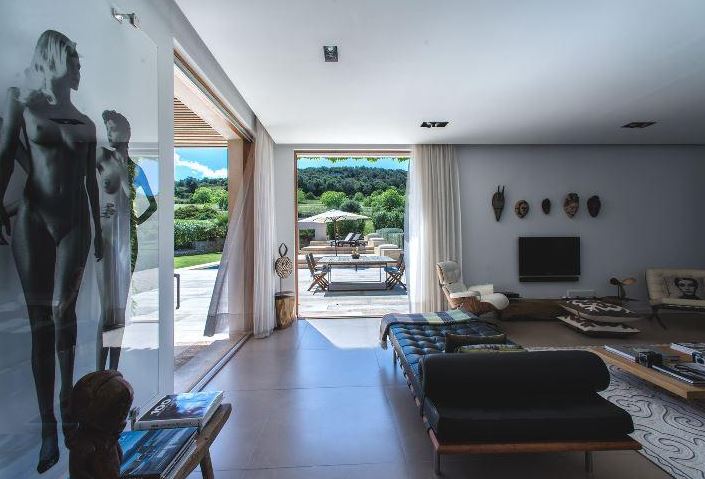 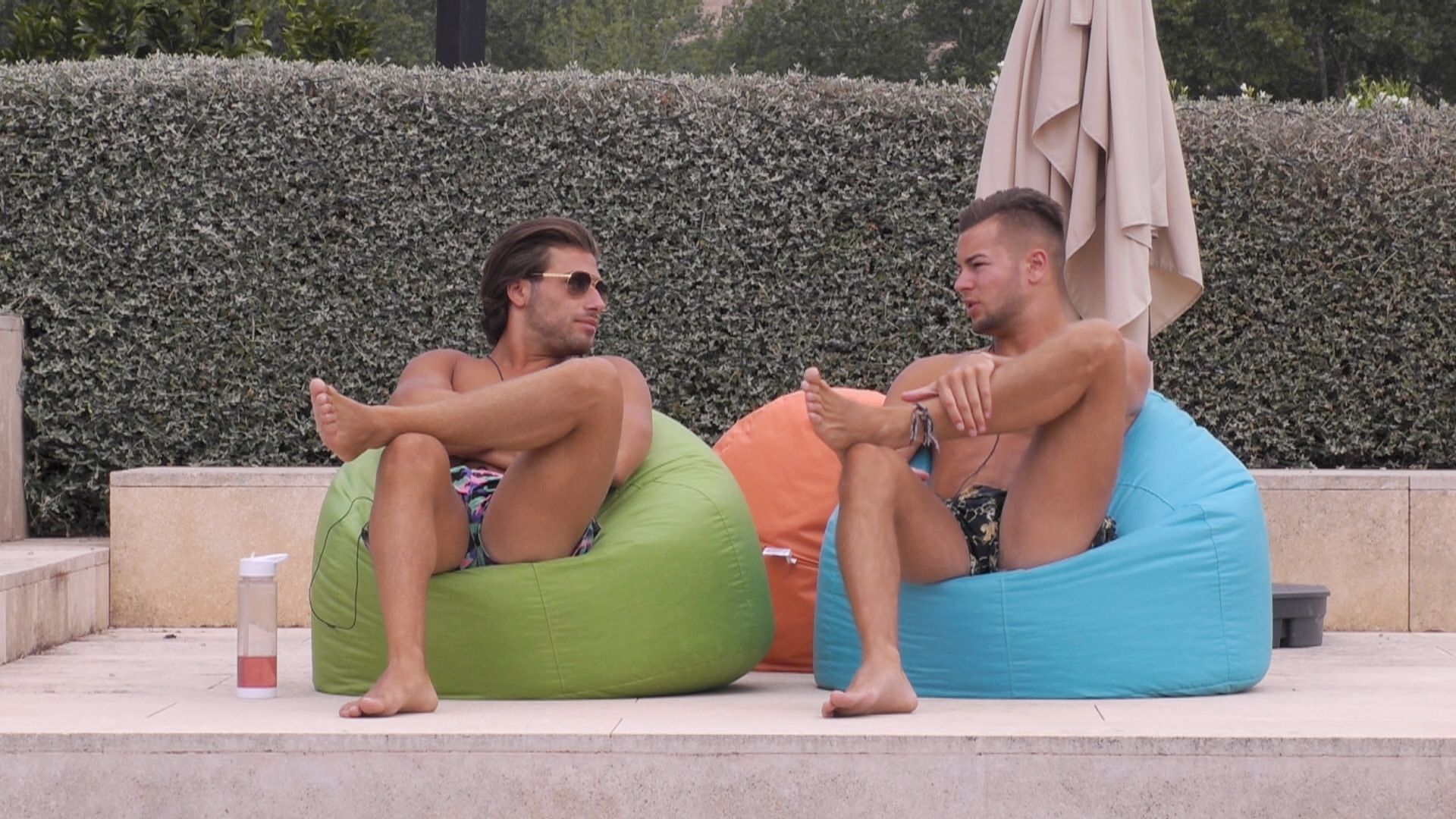 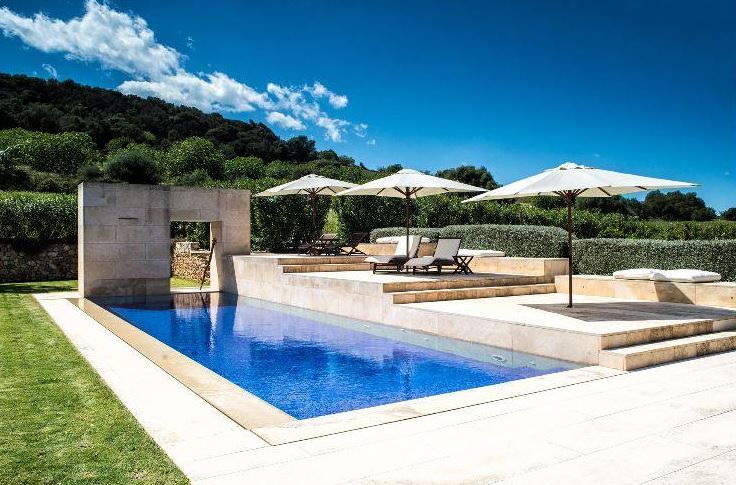 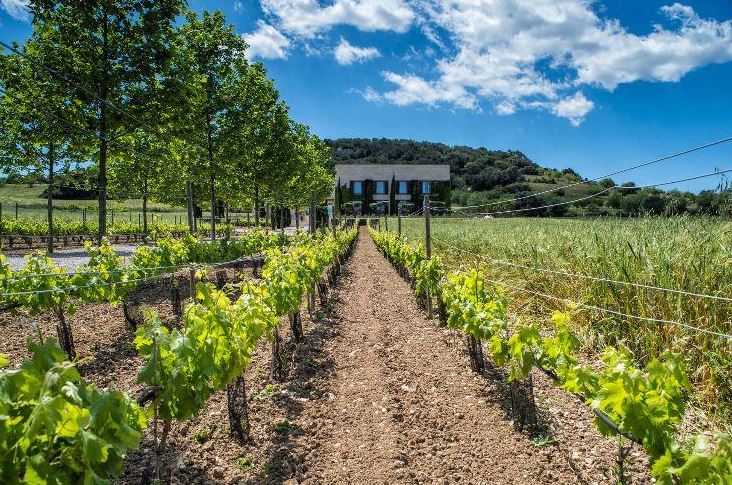 Casa Amor is Love Island's infamous second villa that sees the contestants get led away to be tempted by a new group of Islanders.

It was previously rumoured that Love Island bosses had chosen to use a different villa for this year's series of the show, so fans shouldn't be alarmed to see the original on sale.

When on TV, the luxurious mansion looks strikingly different to how it normally appears, with producers brightening up the areas with colourful beanbags and other decorations. 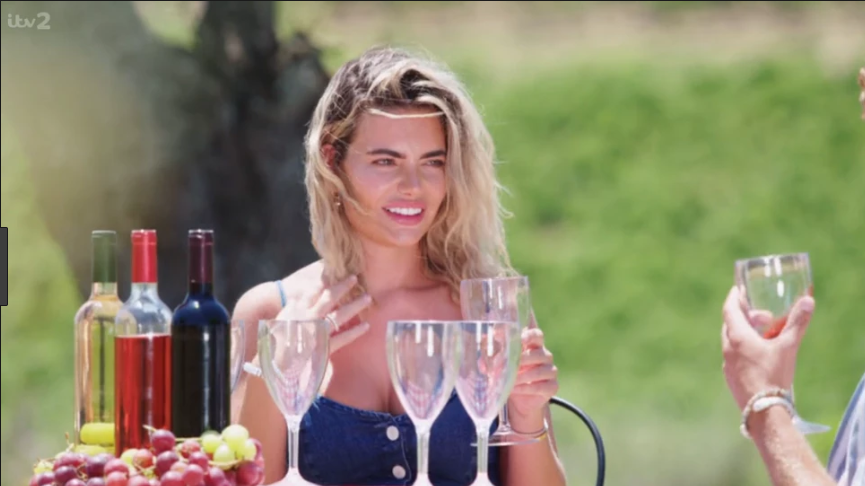 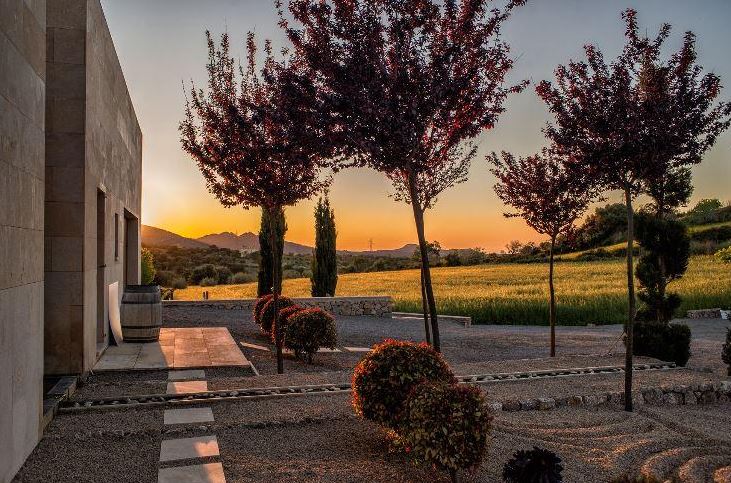 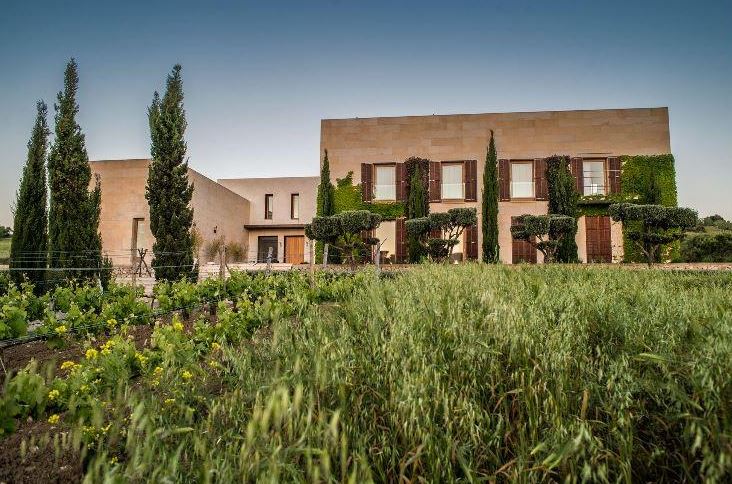 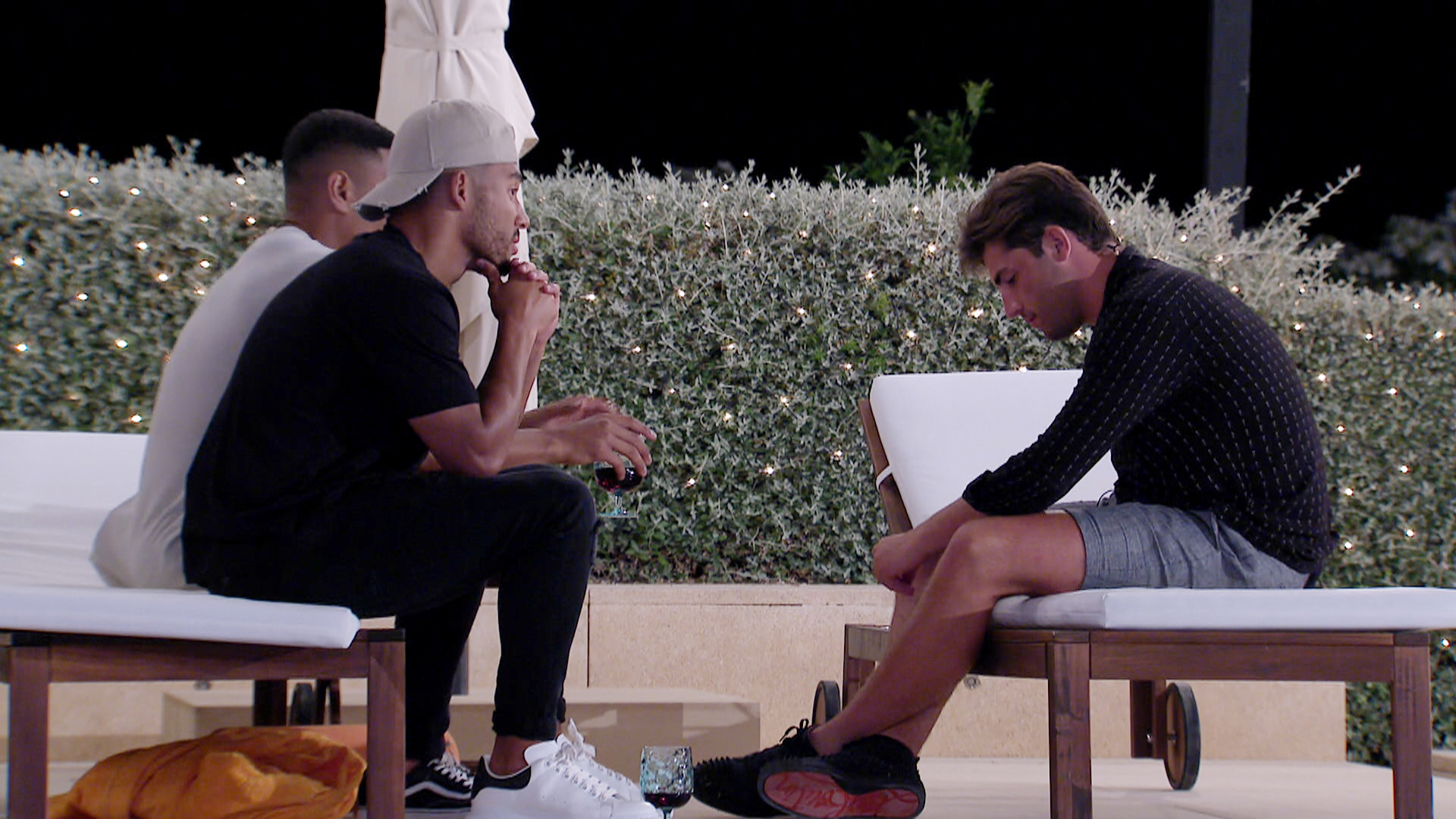 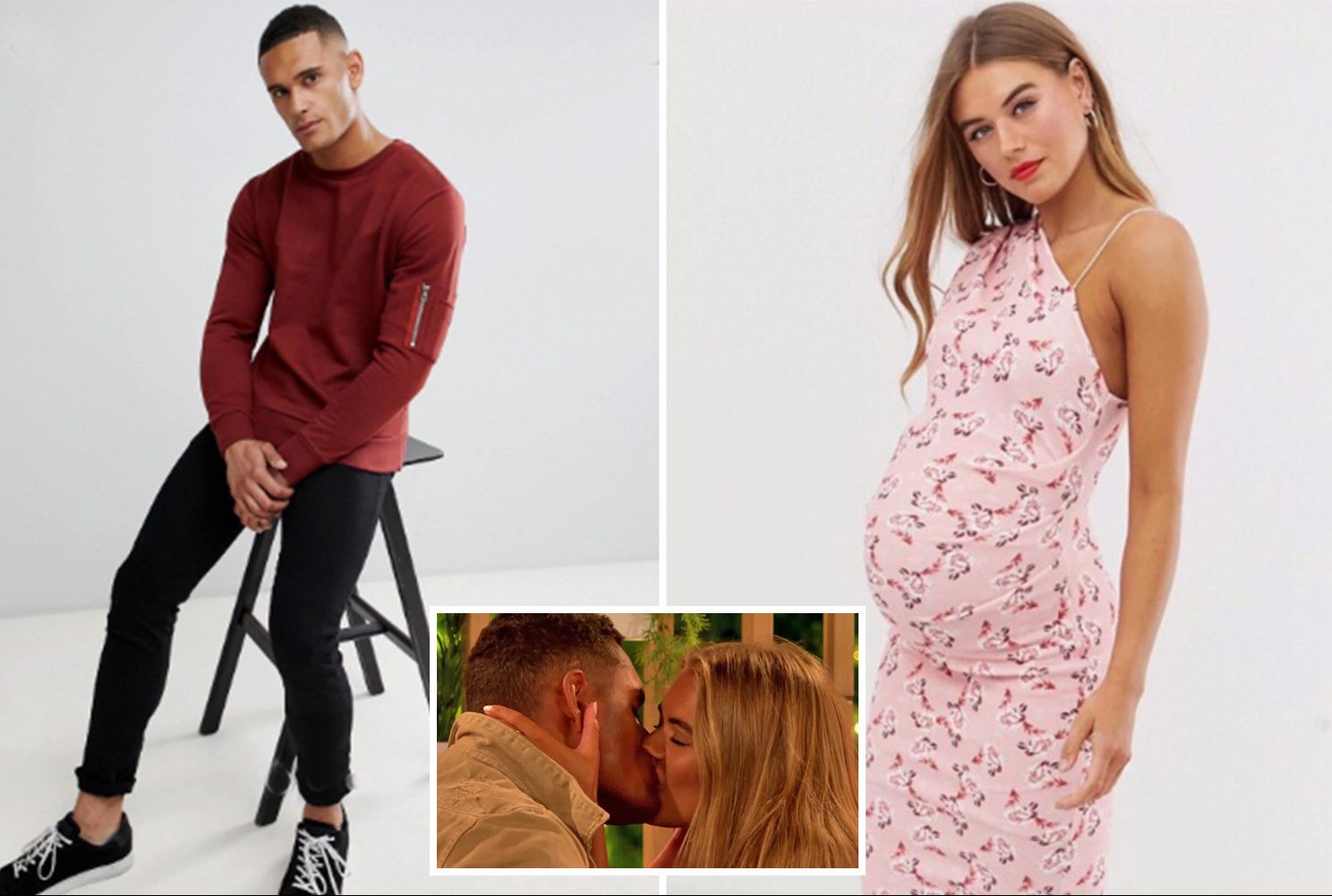 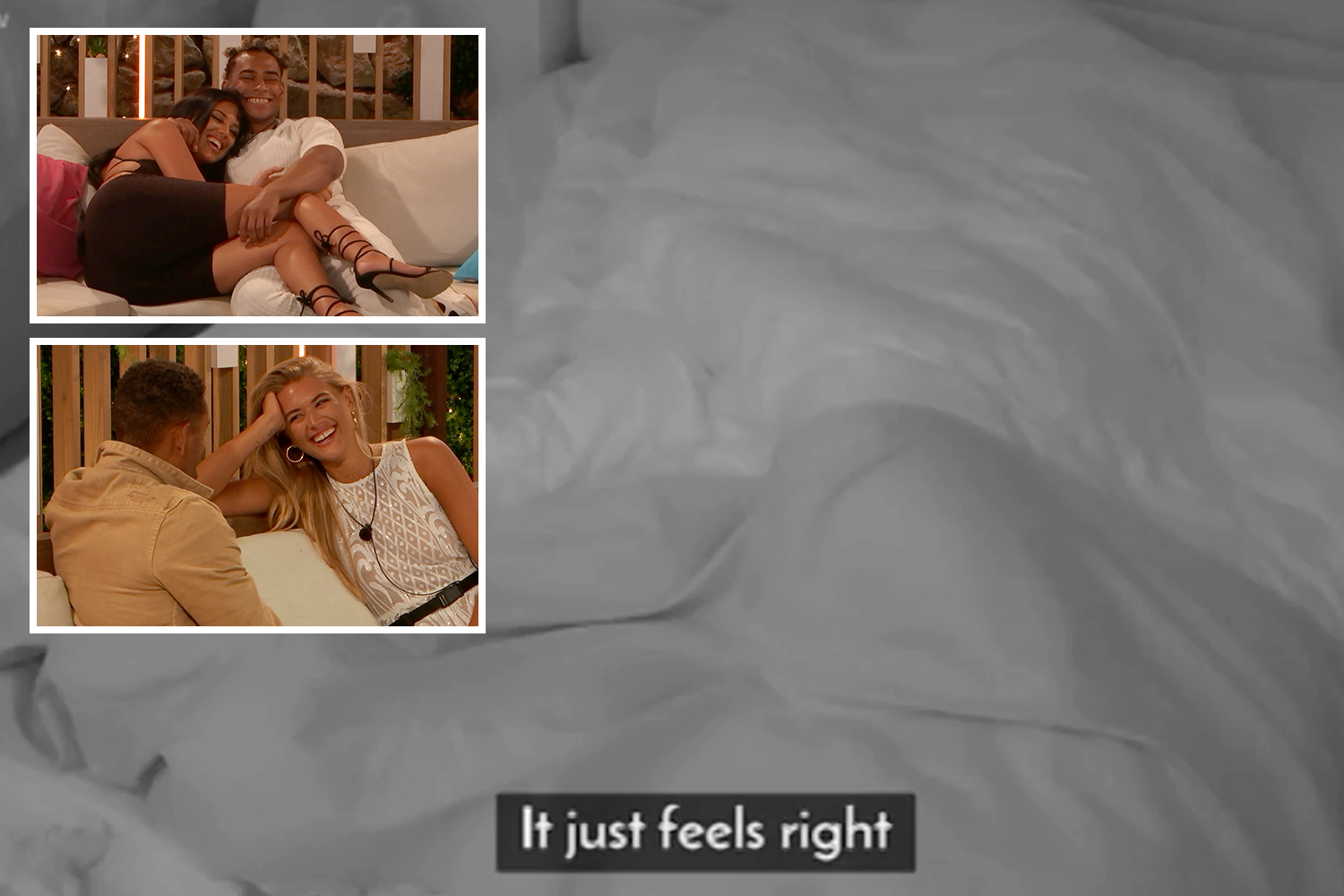 The kitchen is also never shown on TV as the Islanders are provided with meals – and there is only ever one bedroom for all of them to share.

Arguably the most recognisable part of the villa is the 14 x 4m swimming pool, where the Islanders spend most of their time getting to know one each other and completing challenges.

While the contestants rarely stray further away from the villa than the pool, the vineyard also marks where Eyal Booker enjoyed his first date with Megan Barton-Hanson, with the pair tackling wine-tasting during their stint in Casa Amor.

It is incredibly close to the show's main villa, with just a line of trees blocking the view of the two homes.