MOLLY-MAE Hague has surprised Tommy Fury by giving their Manchester home a Halloween makeover as he returned from Las Vegas on Wednesday.

The 22-year-old pulled out all the stops to transform their lavish pad into a spooky surprise with seasonal displays. 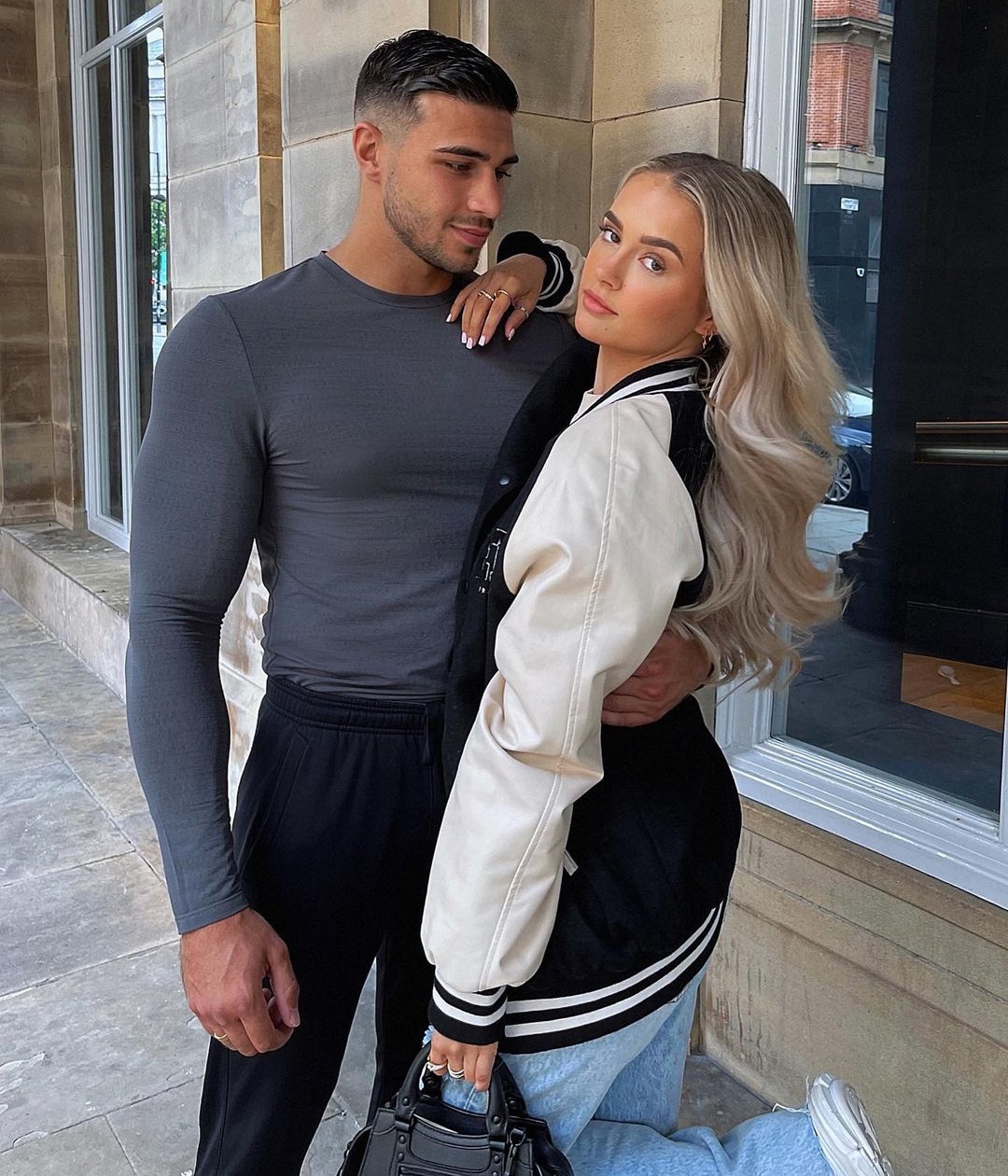 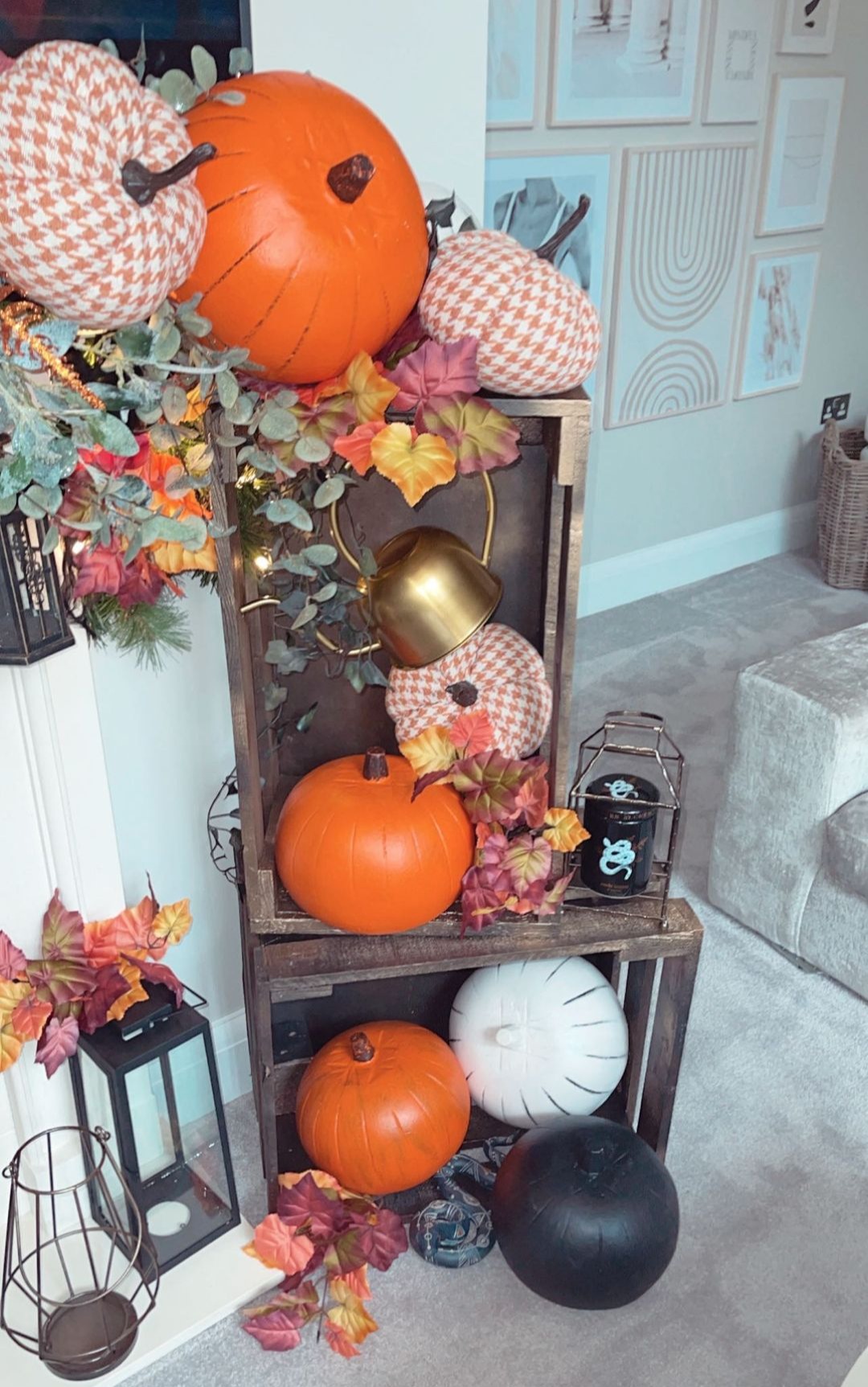 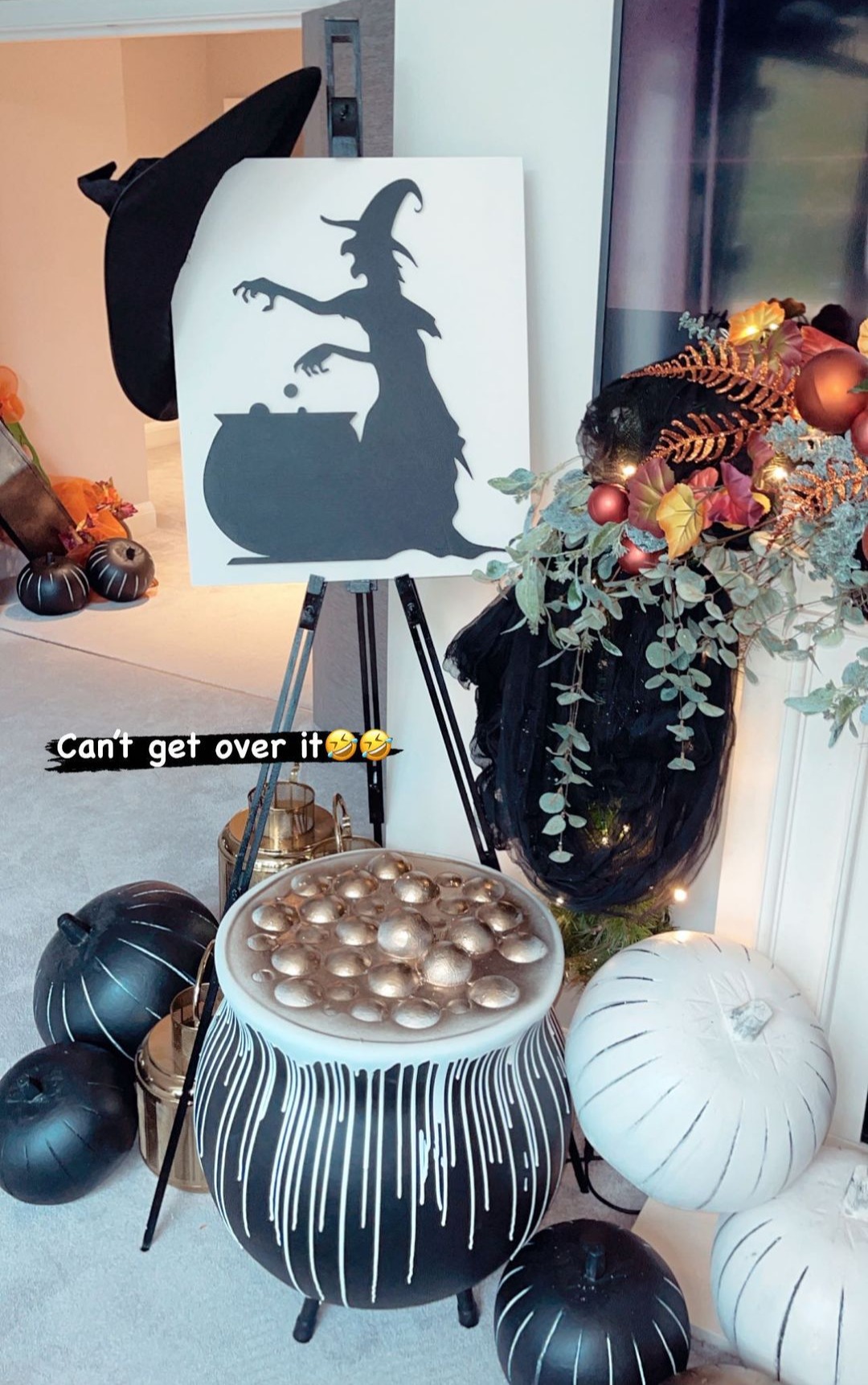 Tommy joined his brother Tyson Fury in Sin City over the weekend, as Tyson knocked out Deontay Wilder in one of the greatest heavyweight fights in the history.

The YouTube star ensured that the ghoulish display was as realistic as possible, even adding with a plastic crow above the door.

Tommy was almost fooled by the black raven which is often associated with a bad omen.

He wrote: "Genuinely thought that was a real bird at first."

Tommy gave fans a tour of the chilling transformation, which also featured a silhouette of a witch.

He posted: "Didn't expect this… what a surprise to come home to! My girl done good!

"Can't get over it, Halloween is my favourite time of the year."

It comes after the influencer made a cheeky request to Tommy to propose "soon" as she opened up on their relationship.

Molly-Mae confessed she'd "like a ring" in a Behind Closed Doors podcast for fashion retailer Pretty Little Thing, for her new role as the brand's UK and EU Creative Director.

She previously gushed over her well-earned seven-figure role as the "best day" of her life.

The ex Love Islander, who met partner Tommy, while in the Mallorca villa, has spoken about taking things to the next step – and hinted it could be soon.

Wearing a blazer jacket, jeans and boots she gave a shout-out to her boxer boyfriend and said: "I’d like a ring soon, please … at some point."

Continuing to detail their lives together in greater Manchester, she continued: "I am still the perfect girlfriend, me and Tommy that’s like a whole other thing, we hardly knew each other back then.

The Filter brand founder added: "People talk about our relationship all the time, in this industry you just can't take any notice of it, every single day there are articles about me and Tommy and I just brush it off.

"They don’t faze me. As long as Tommy and I know what’s going on in our relationship which we always do, people can say whatever.

"It takes a lot to upset me. We're really strong in our relationship like that’s one part in my life that I’m extremely secure in, there’s other things I worry about all the time but my relationship just isn’t one of them."

Proving her sheer trust in Tommy, who recently flew to LA to support brother Tyson Fury in his epic win against Deontay Wilder, Molly-Mae added: "Every night I go to bed just knowing that I always say that I could chuck my boyfriend in a club with loads of girls and he’s just not bothered about other girls, he’s so for me and I just love that. 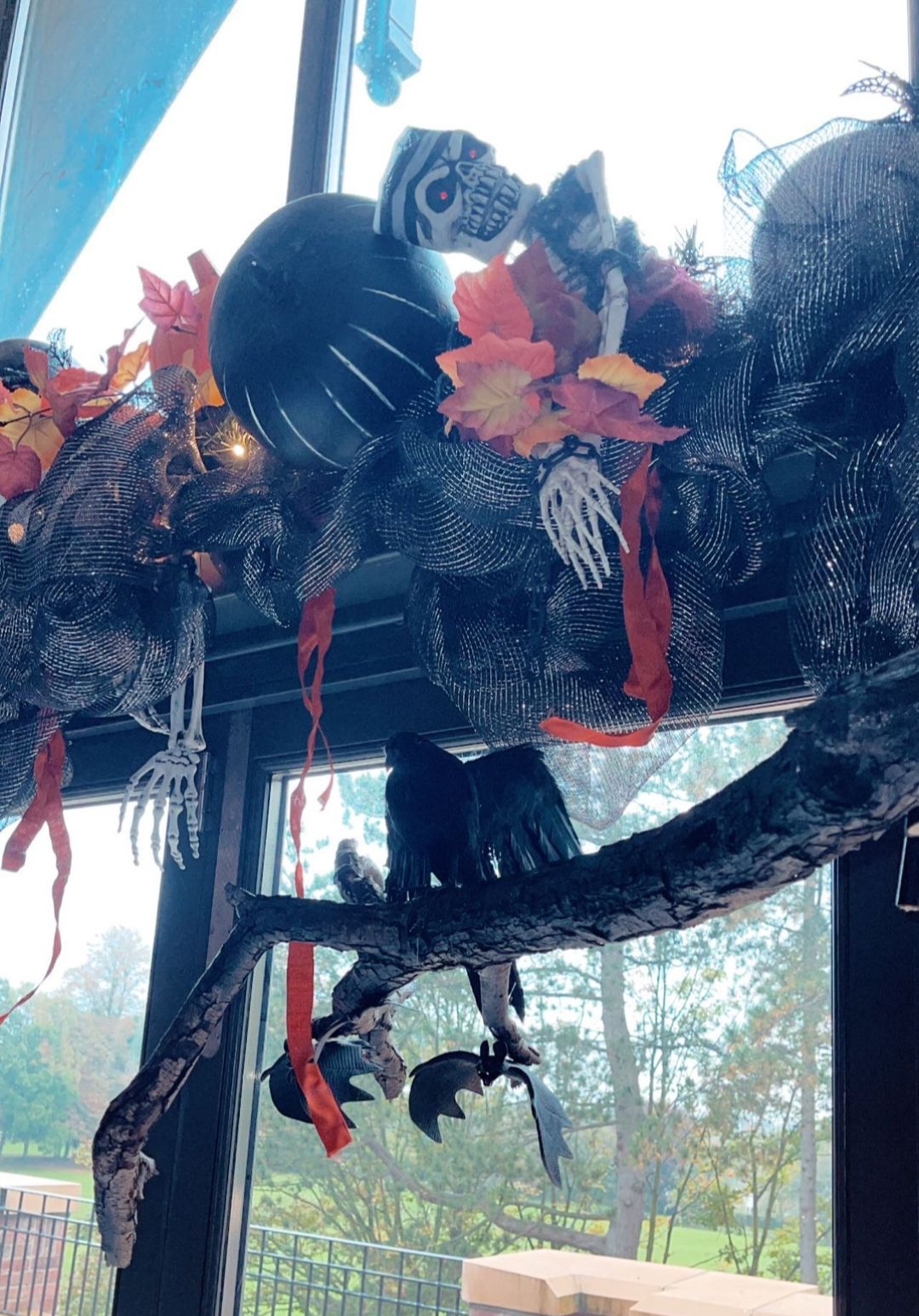 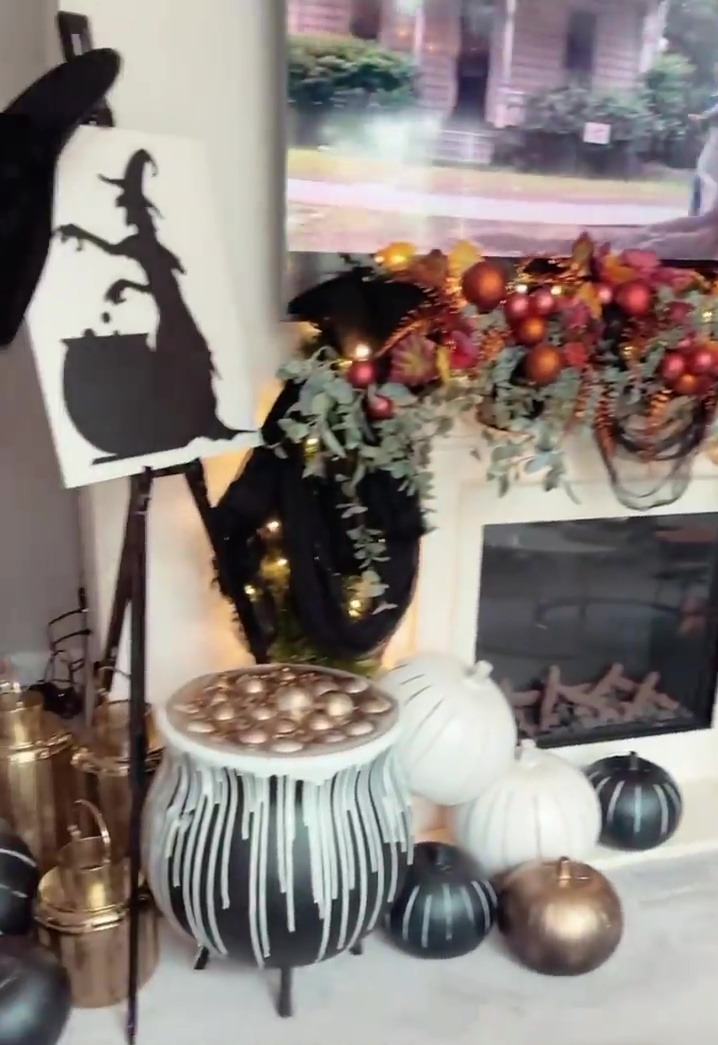 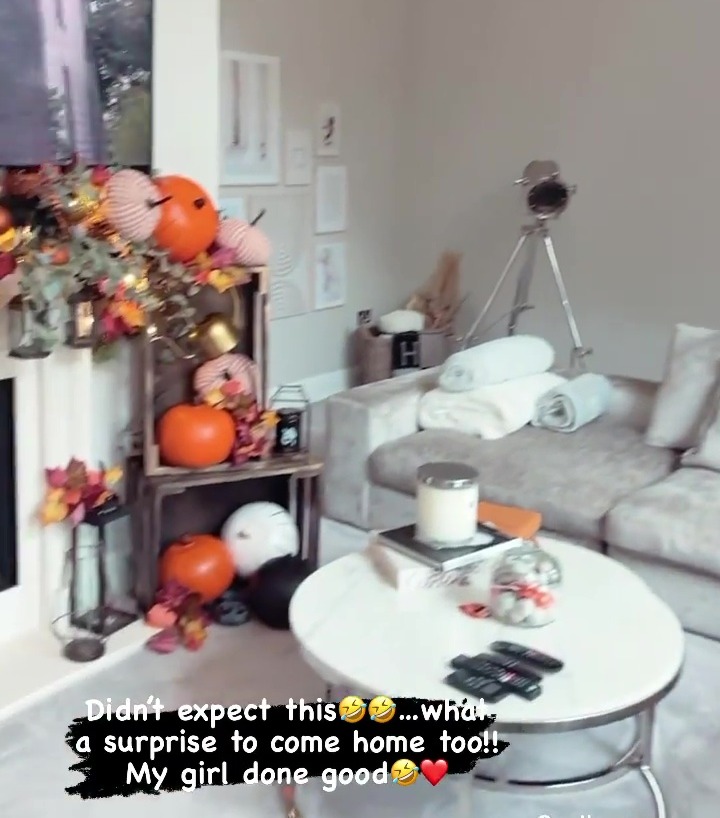 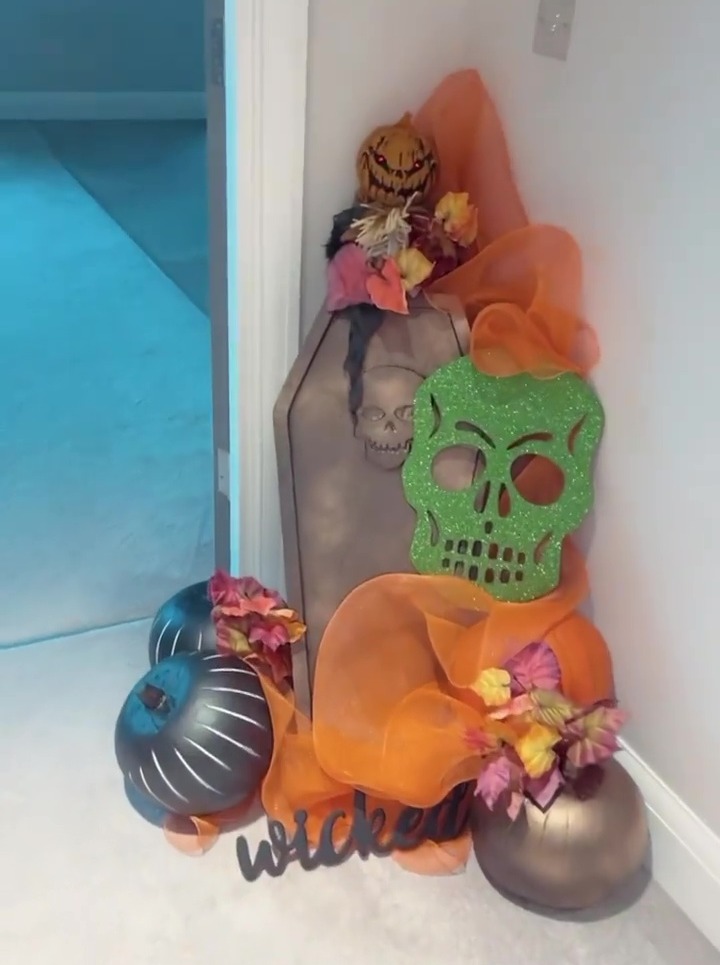 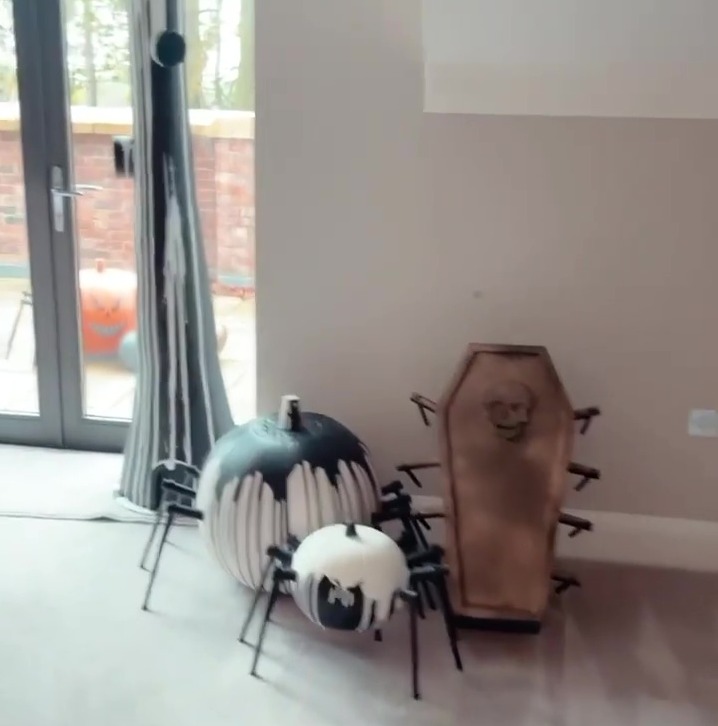 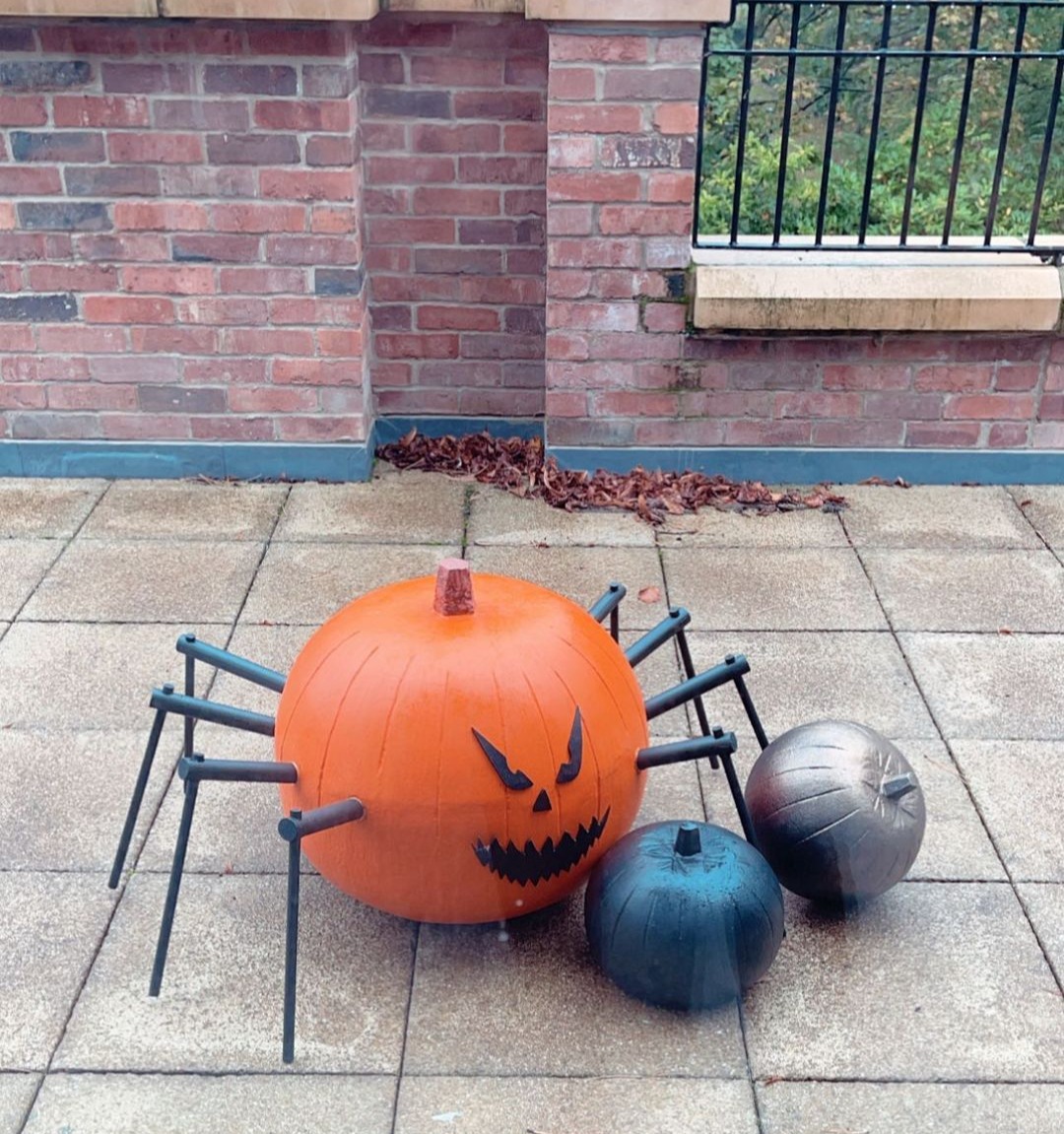